Get up to speed with the legendary high-frequency automatic chronograph. 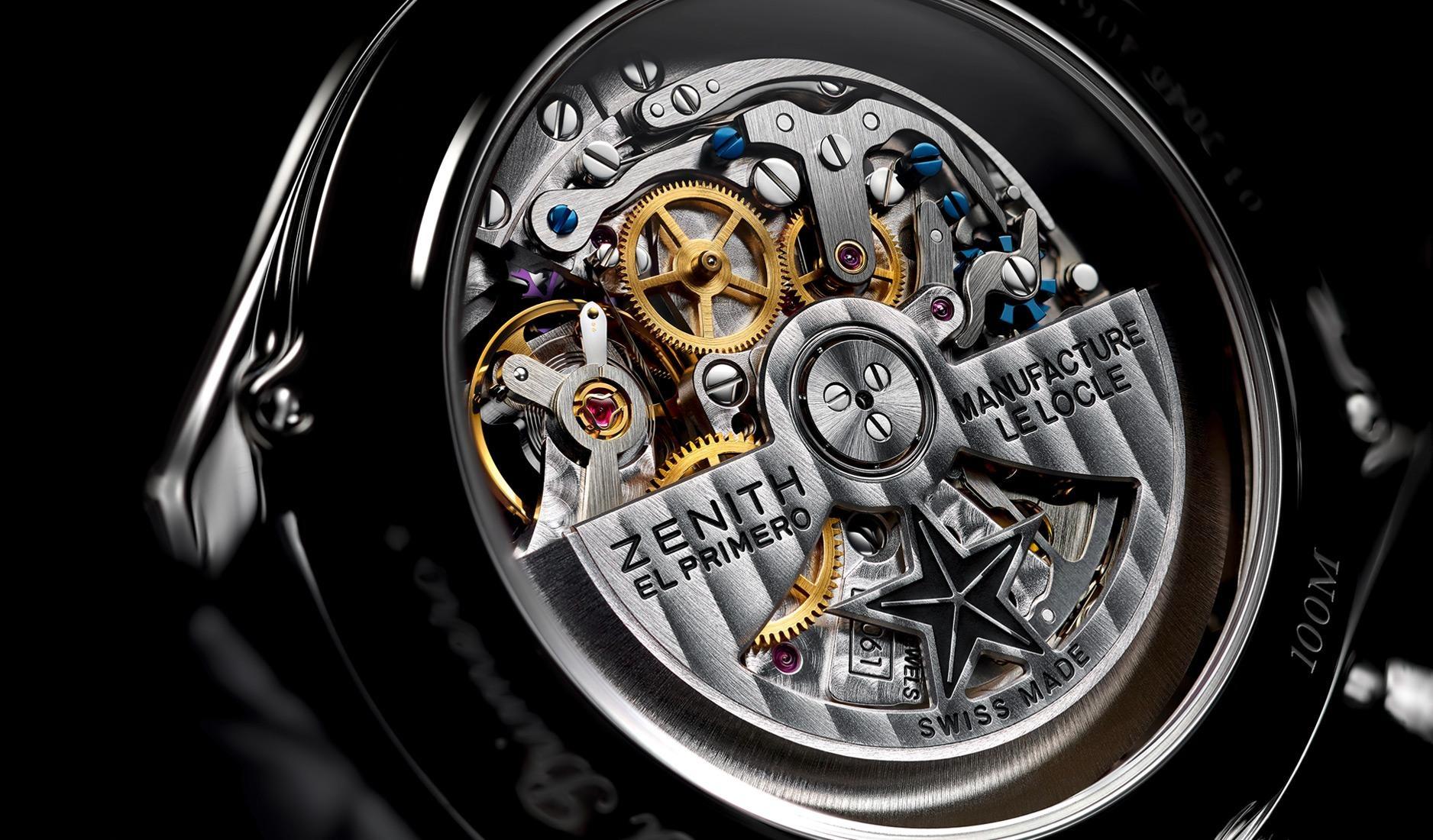 The Zenith El Primero celebrates its 50th anniversary this year and, like what the 911 is to Porsche, this legendary automatic chronograph is THE invention that helped define – and continues to propel – the Zenith brand for generations to come.

There are many virtues of the El Primero that have enamoured mechanical watch lovers since its 1969 launch. There is, as its name suggests, the fact that it’s the world’s first Swiss-made, high-frequency automatic chronograph movement (El Primero is Spanish for ‘The First’) – a pretty darn impressive feat considering the era in which it debuted, and even more extraordinary now that it still hasn’t quite been surpassed. Then, there is the movement’s technical sophistication, which has gotten increasingly advanced over the years while anchored by the same robust architecture and high-frequency oscillation.

As Zenith rocks out with the appropriate horological pyrotechnics and commemorative editions for the El Primero’s 50th birthday, here’s a quick look at some of the movement’s most significant features and moments. 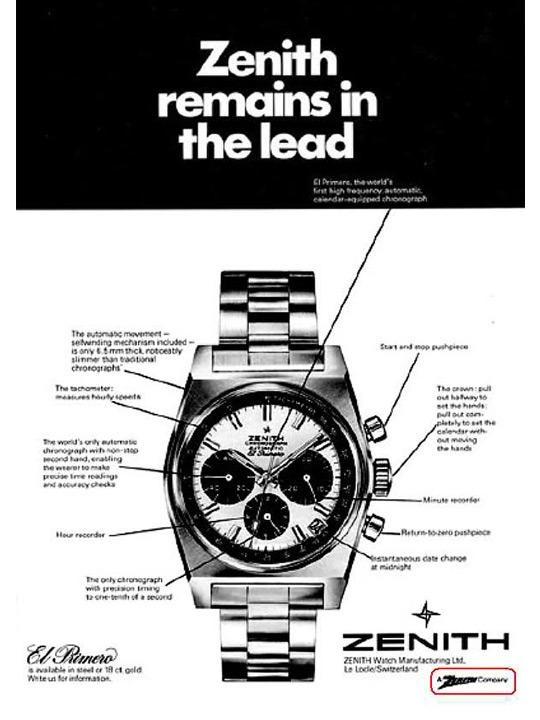 Development for the El Primero commenced in 1962 with the aim to launch it in 1965, on the occasion of Zenith’s centenary. The brief was simple yet wildly ambitious: to make the world’s first and most accurate fully integrated automatic chronograph movement. When the El Primero was finally announced on 10 Jan 1969, with actual delivery taking longer in October 1969, Zenith’s centenary had long passed. But what the world saw with the El Primero movement more than made up for the wait. 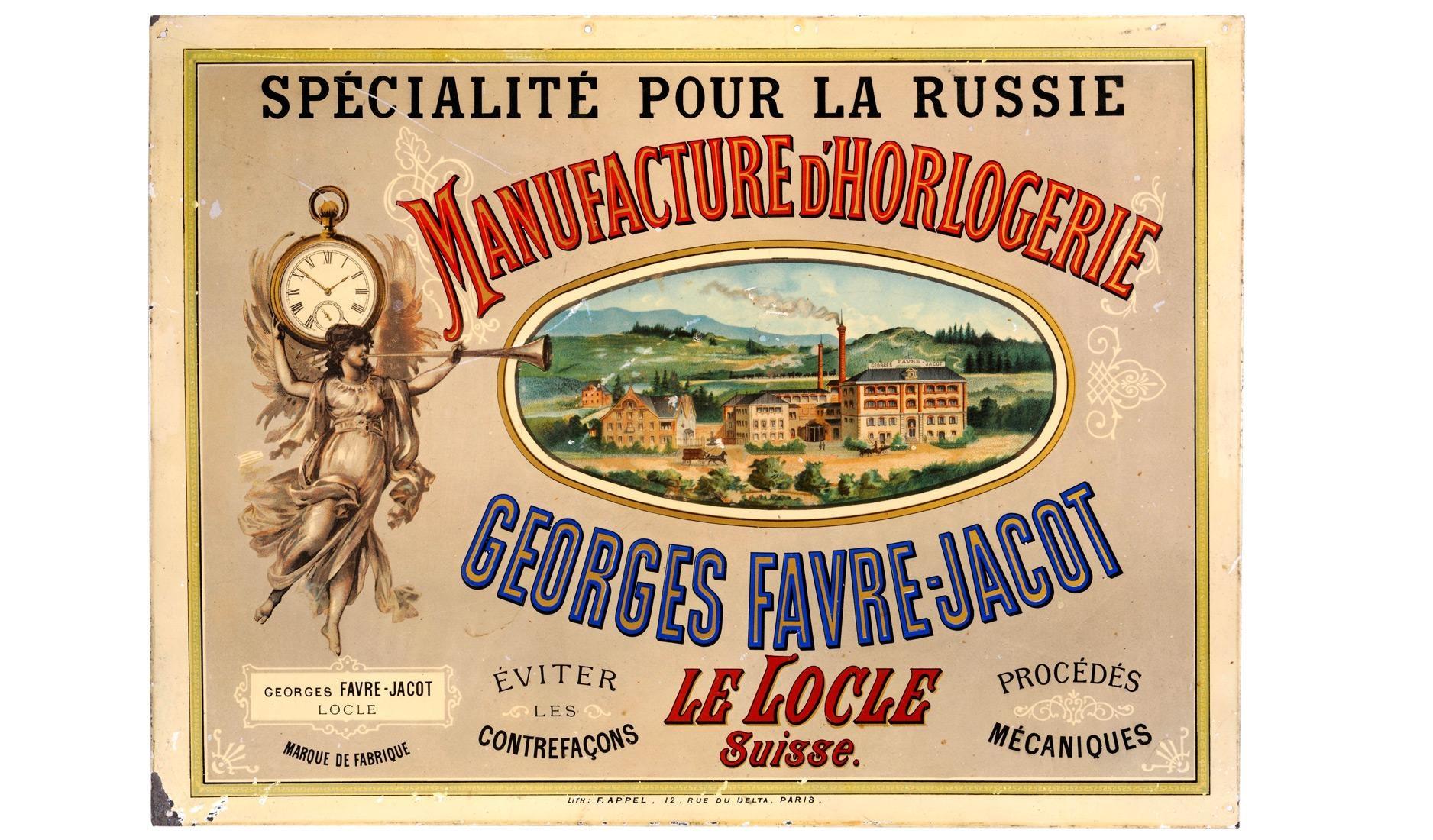 THE VERY FIRSTS
There were, in fact, two El Primero movements that were released in 1969. Both bore the same dimensions, measuring 29.33mm across and 6.5mm in height, and a tri-compax layout. There was the El Primero 3019 PHC with date display (pictured below), which is the more famous of the two, and the El Primero 3019 PHF with additional triple date and moonphase displays. 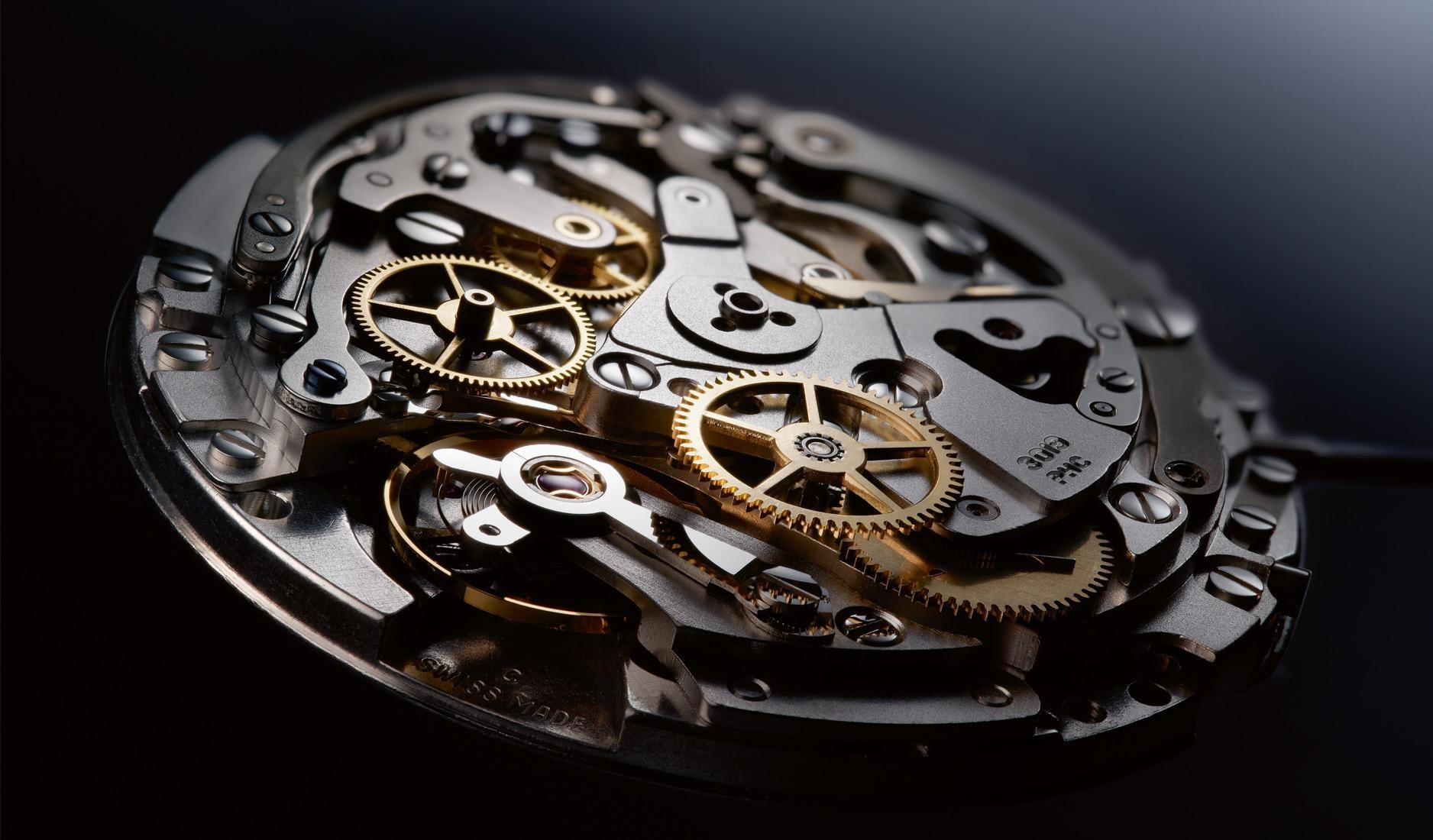 FAST AND FUTURISTIC
To this day, the most striking characteristic of the El Primero is its high-frequency oscillation at 36,000 vibrations per hour (vph). High-frequency movements, which ‘beat’ faster, are known to keep more accurate time, especially so for chronographs, which record time intervals. To put things in context, the most common oscillating frequencies for modern automatic movements are at 28,8000 vph and 21,600 vph. As for the El Primero’s competitors that were also launched in 1969, the Chronomatic (a movement jointly developed by Heuer-Léonidas, Breitling, Hamilton-Büren and Dubois-Dépraz) registered at 19,800 vph, while Seiko’s 6139 registered 21,600 vph. 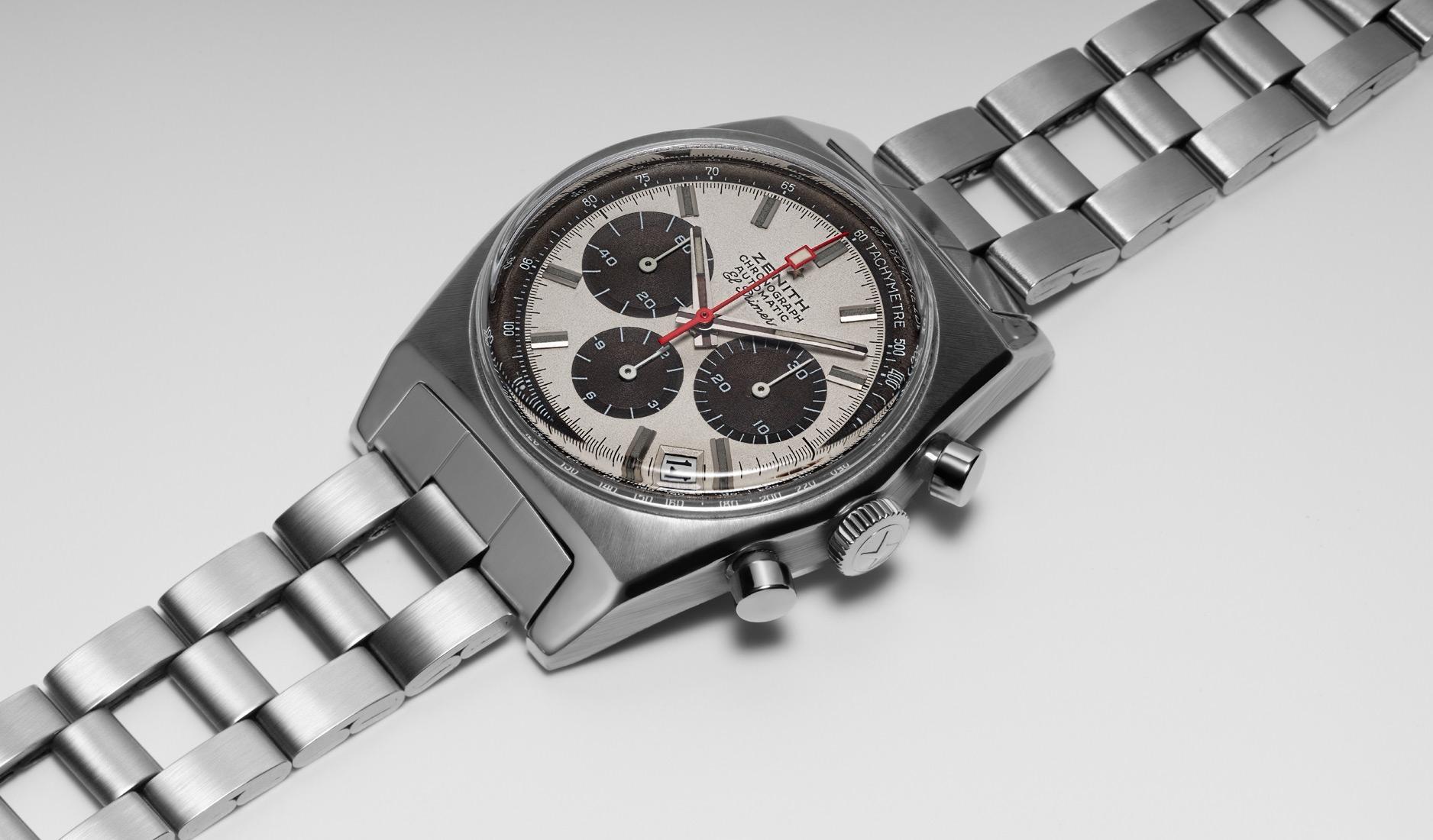 TECH STANDARDS
Besides the high-frequency oscillation, the very first El Primero movement also boasted other significant features that made it an unprecedented technical feat. As mentioned earlier, the movement was fully integrated as a whole, and not module-based. It had a central rotor mounted on ball bearings, column-wheel control, which is more complex to produce than typical cam-activated control but allows for smoother activation of the chronograph, and 50 hours of power reserve. To counter the effects of wear-and-tear due to the high-frequency oscillation, Zenith developed a special lubricant for the watch components that would last longer than normal ones.

REMEMBER CHARLES VERMOT
As groundbreaking as the El Primero was, it debuted in the midst of challenging times. The mechanical watch business was facing a severe downturn with the possibility of being entirely wiped out by cheaper and more accurate battery-operated quartz watches. In the early 1970s, Zenith decided to halt the production of mechanical movements and had wanted to sell its tools, machinery and blueprints to the highest bidder. 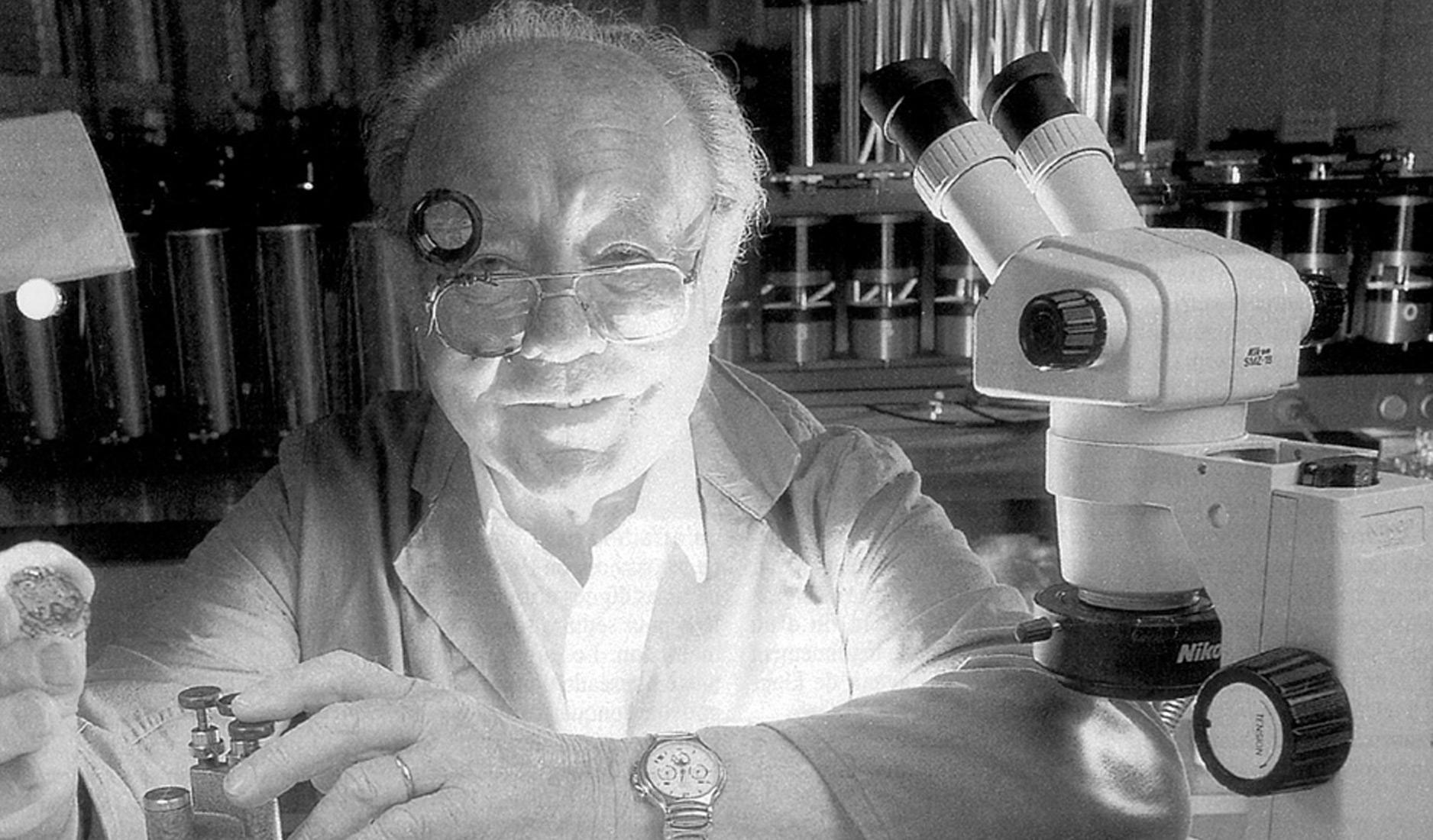 Fortunately, a watchmaker called Charles Vermot had the foresight – and guile – to secretly hide away the tools, presses and technical plans, believing that one day, the mechanical watch business would be revived. When it eventually did happen, Zenith, thanks to Vermot, was well-placed and ready to manufacture sophisticated chronograph movements again – which it did with the relaunch of the El Primero in 1984.

IT NEVER STOPPED EVOLVING
The El Primero currently has 23 versions in its lineup, some featuring new complications and materials. Some of the more outstanding recent upgrades include the El Primero 21 from 2017 (pictured below), which can measure elapsed time up to 1/100th second; and the Defy Zero from 2018, which pairs the El Primero with a patented gyroscopic housing for the escapement called ‘Gravity Control’. 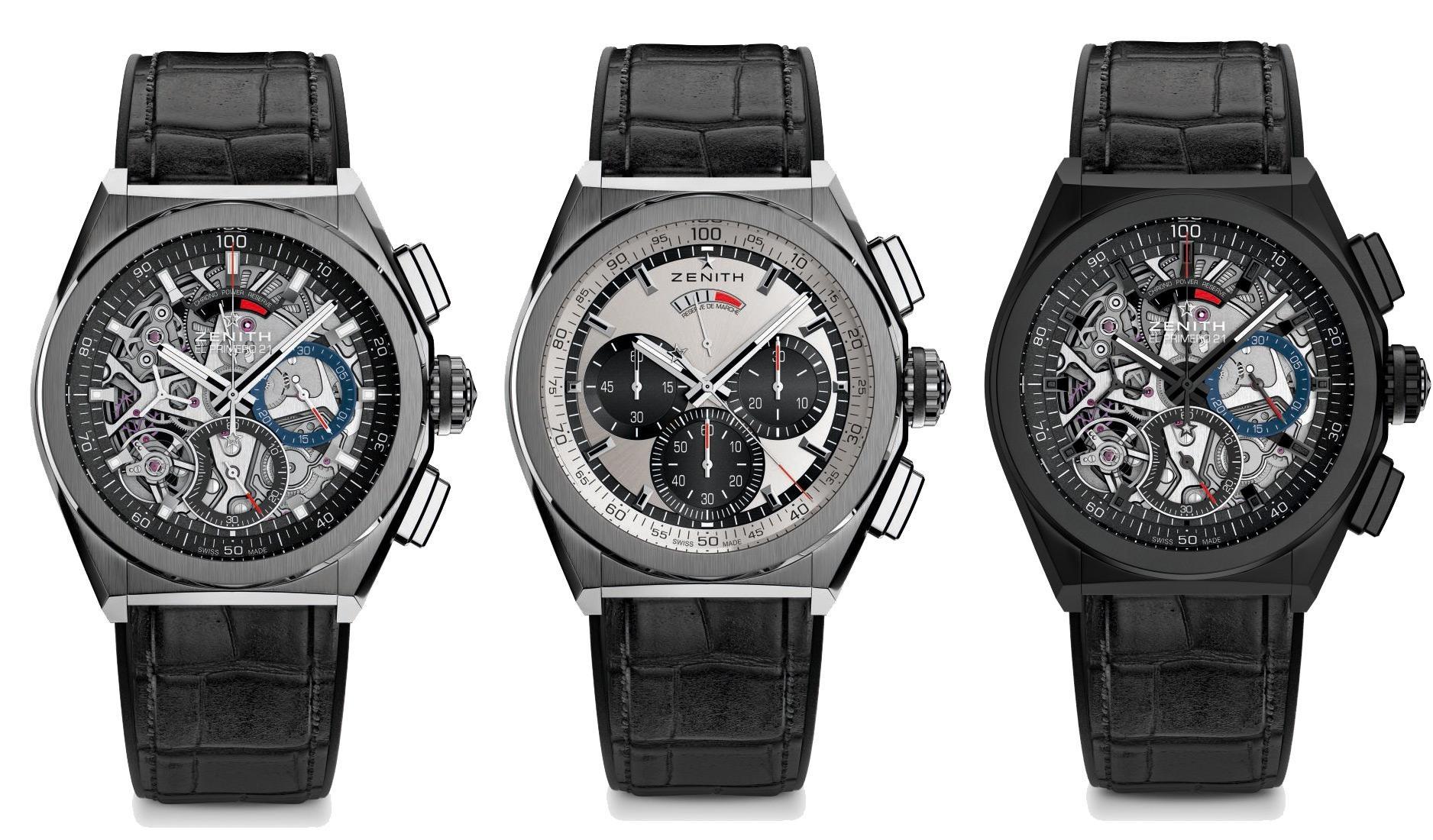 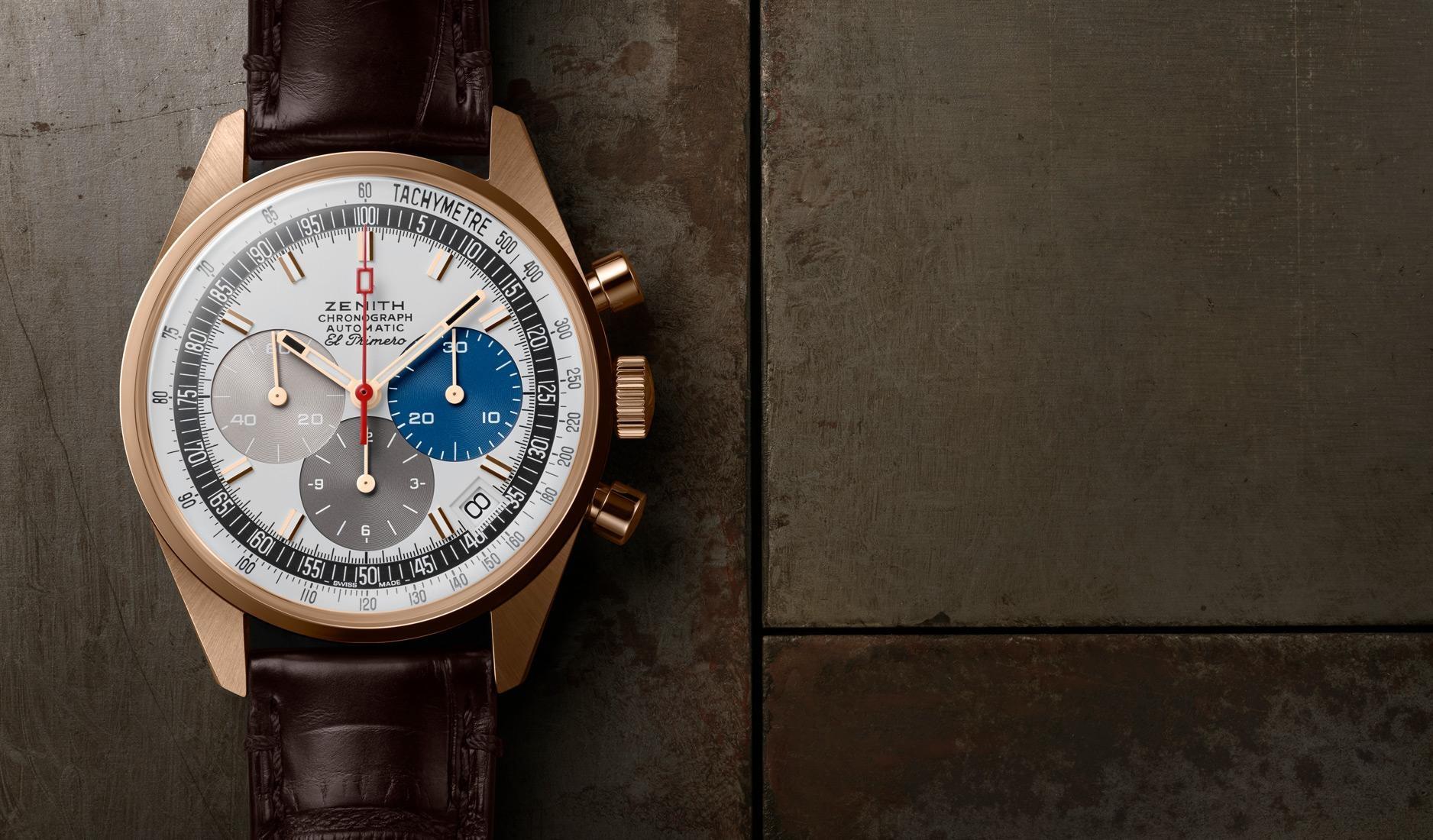 On the other hand, the A384 (below) pays tribute to another 1969 El Primero edition (the 3019 PHC) – a model distinguished by its 37mm angled tonneau case, pump chronograph pushers and panda-style sub-dial aesthetic. The 50th anniversary edition is the spitting image of the original, updated with sapphire crystal on the front and back. Its movement, the automatic El Primero 400 calibre, is the modern incarnation of the original El Primero 3019 PHC. 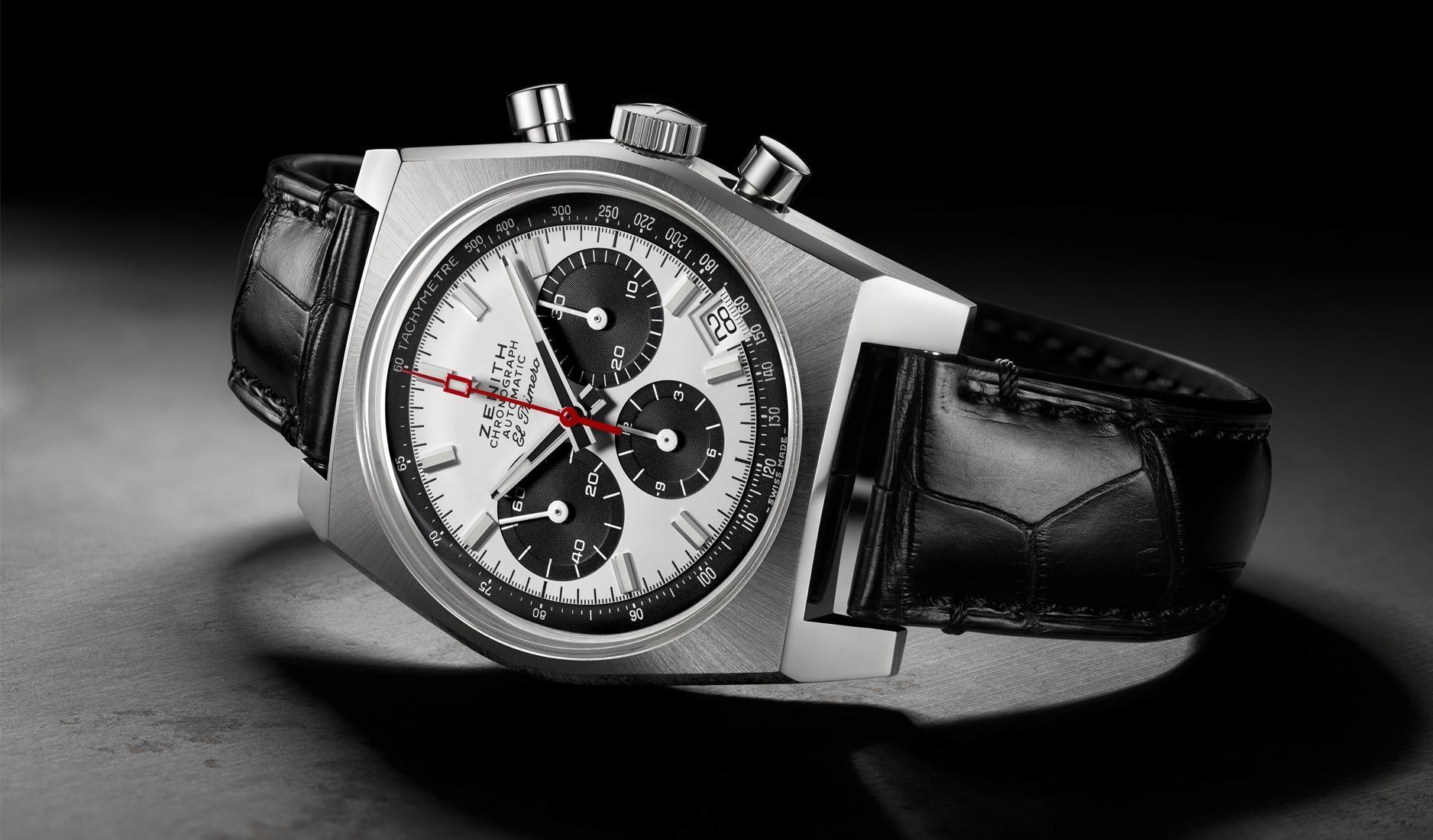 More in this category: Watch Of The Day: Defy El Primero 21 A Star Through Time: Zenith Hosts A Unique Pop-Up Exhibition
back to top