Written by Brian Jones
Be the first to comment!

We look back at famous field tests and the watches that survived them. 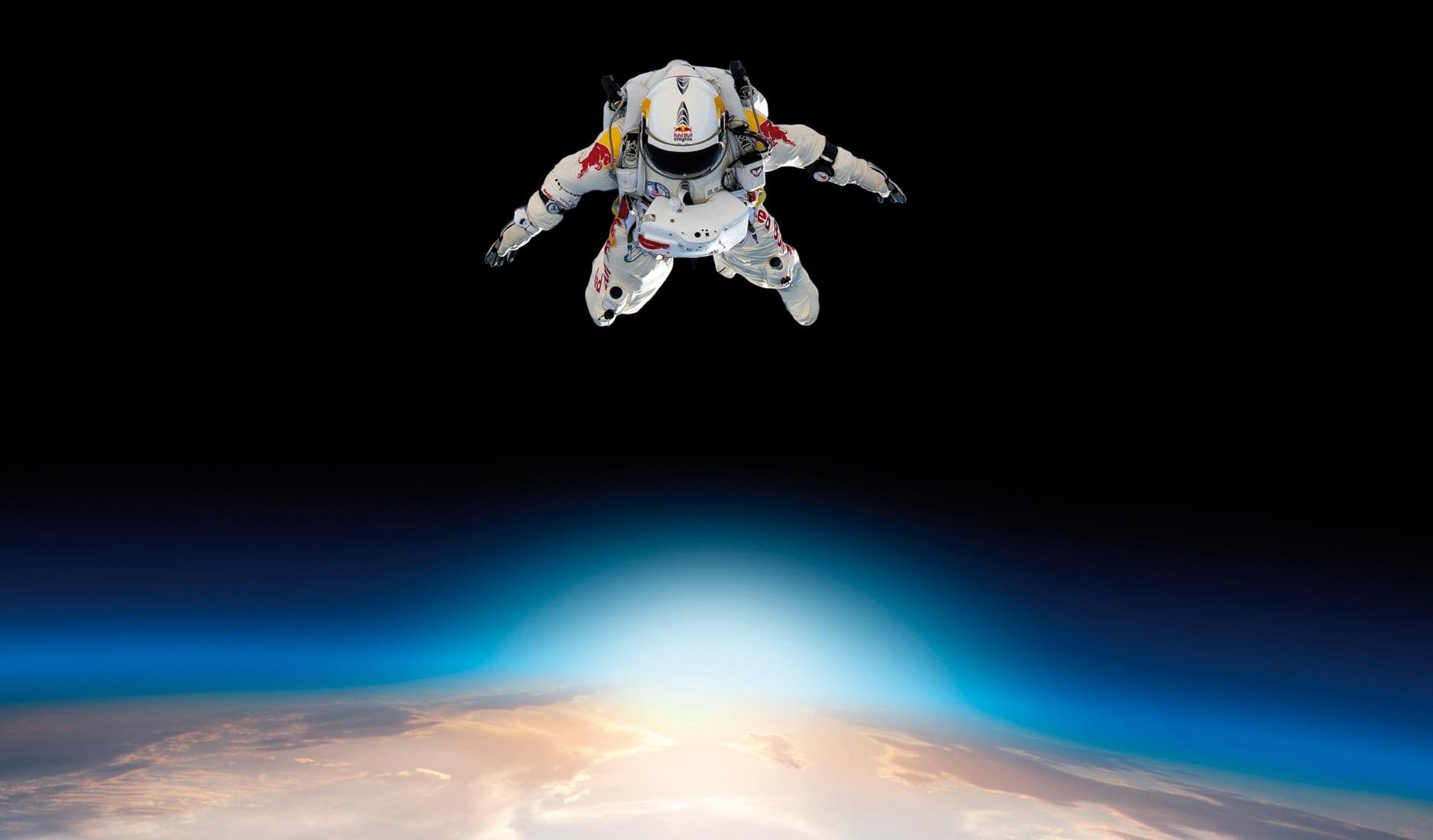 On October 14, 2012, “the brand with the guiding star” literally sent one of its watches into the stratosphere. Zenith’s partner was Austrian skydiver and daredevil Felix Baumgartner, and the record-breaking Red Bull Stratos mission was the culmination of five years of meticulous planning. The goal was simple: to see Baumgartner (and his El Primero Stratos Flyback Striking 10th) become the first person - and watch - to break the speed of sound in free fall. 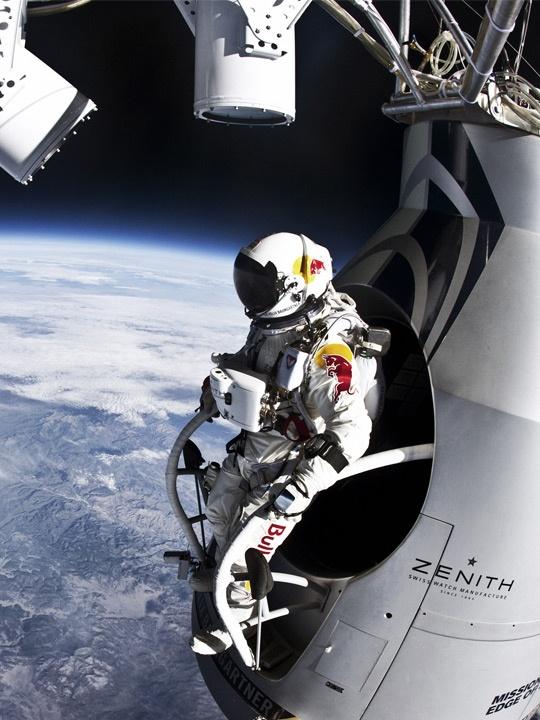 On the big day, Baumgartner was dressed in a souped-up spacesuit with Zenith’s El Primero Stratos Flyback Striking 10th strapped to his wrist. He ascended 120,000 feet in a stratospheric balloon and made the plunge of a lifetime. Millions of eyes sat glued to their screens as he stepped out of the capsule’s open door, stood for a moment at the edge of infinity, and leapt into the void. 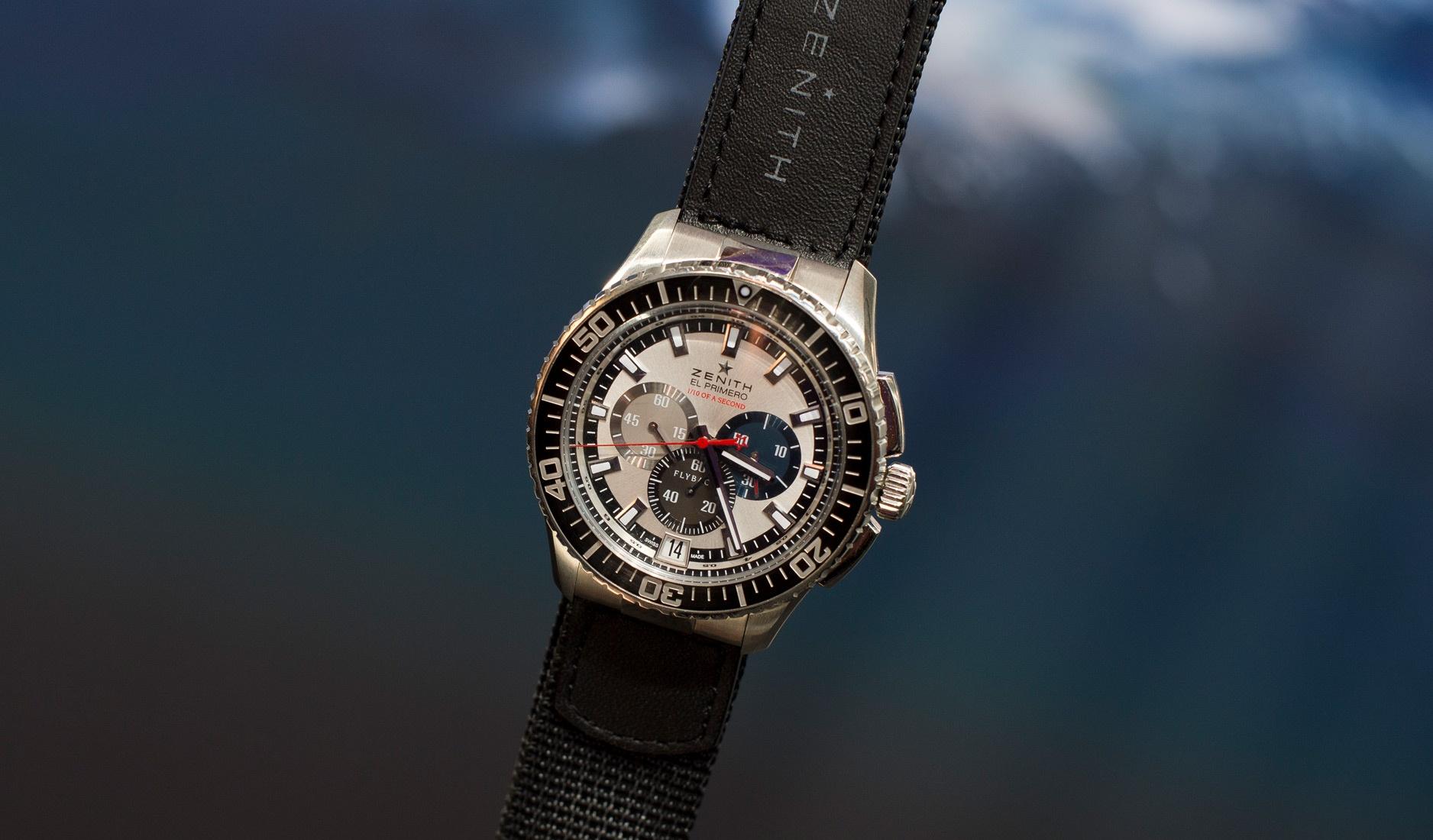 The mission was a complete success. Baumgartner reached a record speed of 1,342 km per hour before touching down safely in the New Mexico desert. His El Primero Stratos Flyback Striking 10th, of course, continued to tick on, unfazed by the massive differences in pressure, altitude, temperature and acceleration.

Born in the outskirts of Washington D.C., Brian is currently based in the outskirts of Seoul. Along with writing about all things horological, he's been known to pen pieces on men's fashion, sports and popular culture. When he's not writing, he can be found travelling the continent, fumbling in his attempts to speak the local tongues.

More in this category: Interview: Zenith CEO Julien Tornare
back to top