Zenith brings a prototype into the light. 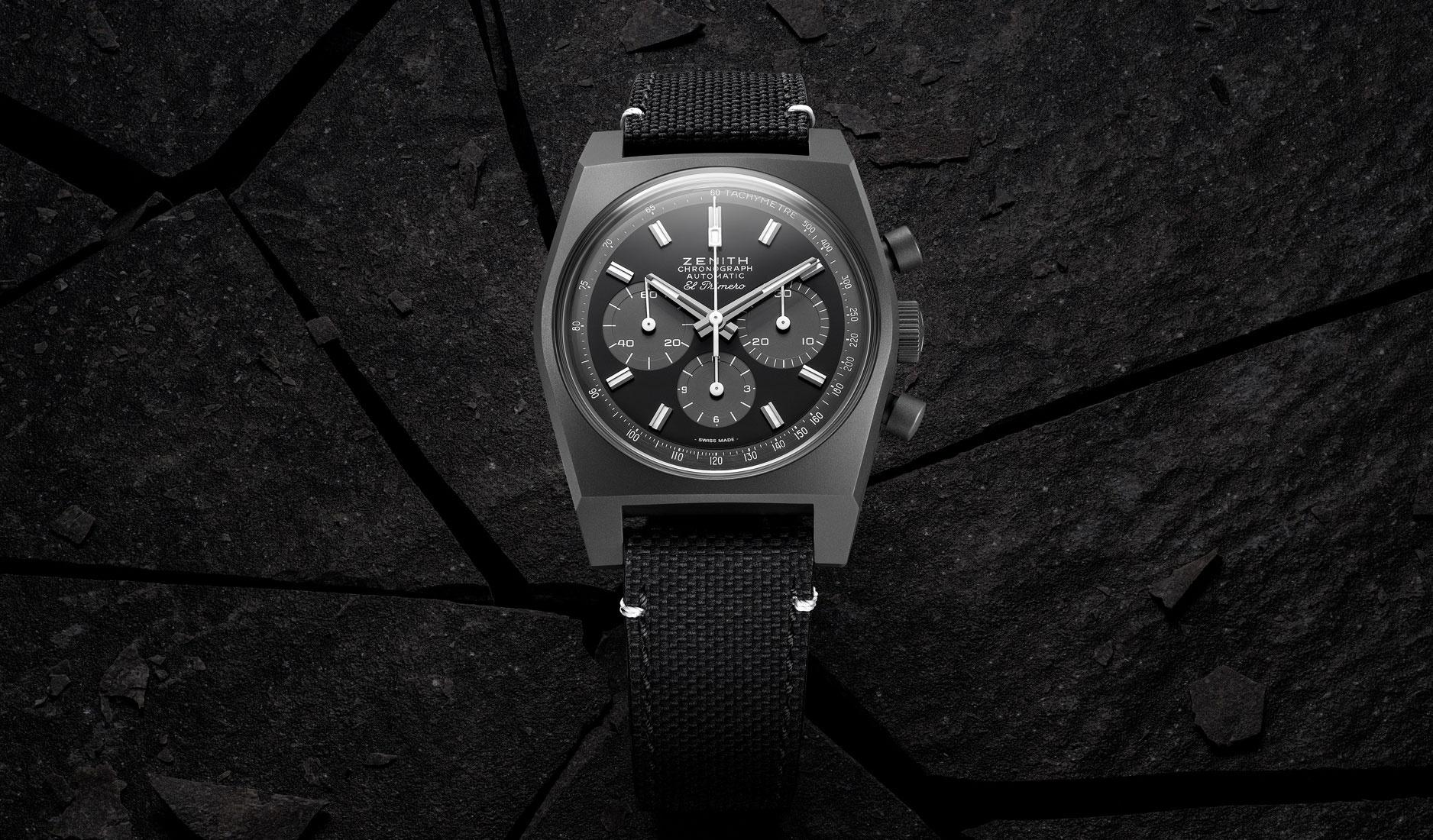 One of the most inspiring stories in the world of watchmaking has to be that of Zenith’s watchmaker, Charles Vermot, who literally saved the El Primero from its demise. When Zenith was bought over by an American corporation in the 1970s, the company focused on making quartz movements and ordered the El Primero discontinued, its respective parts to be sold.

Even though Vermot tried to convince them otherwise, the decision stood. With foresight - and a lot of courage - Vermot hid in an attic everything necessary to produce the company’s legendary El Primero. The parts and sketches lay tucked away for almost a decade until a huge order from Rolex came in on the condition that the El Primero movement be used. The rest, as we know, is history. Along with the El Primero parts in the attic was a prototype that was never produced commercially. 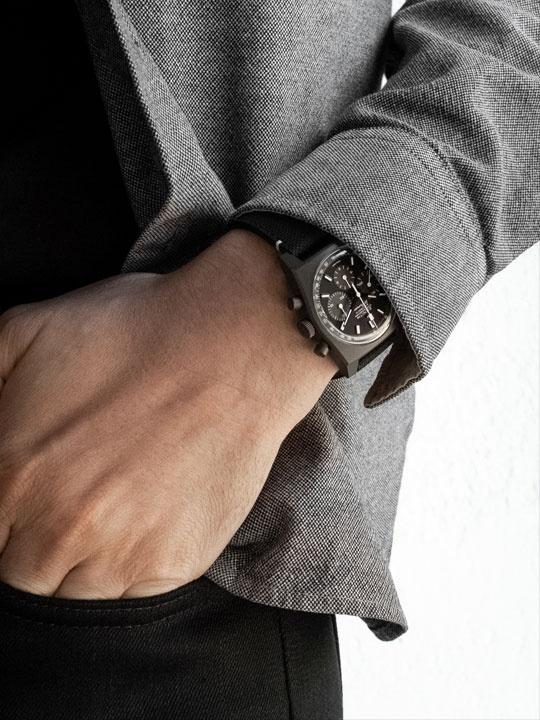 When the company prepared to celebrate the 50th anniversary of the El Primero last year, they went through the items from the attic and discovered the prototype of a black chronograph. Instead of reproducing it exactly as it was, the team decided to reimagine the piece and produce it as the Chronomaster Revival ‘Shadow’. 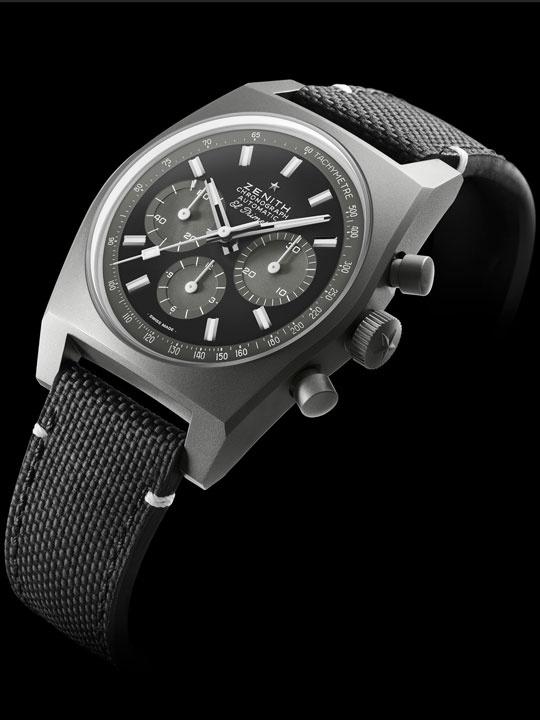 Keeping to the 37mm size of the original El Primero watch, the A384, the Chronomaster Revival ‘Shadow’ comes in a thoroughly modern and appropriate microblasted titanium case. However, instead of the manual-winding caliber of the prototype, a new movement beats within—the El Primero 4061 Automatic, pulsating at 36,000vph with a power reserve of 50 hours.

To complement its dark hues, the dial comes in a deep matte black with grey counters and a black rubber strap with a cordura-effect. For legibility, the hands and indexes are filled with white Super-LumiNova that glows green in the dark. 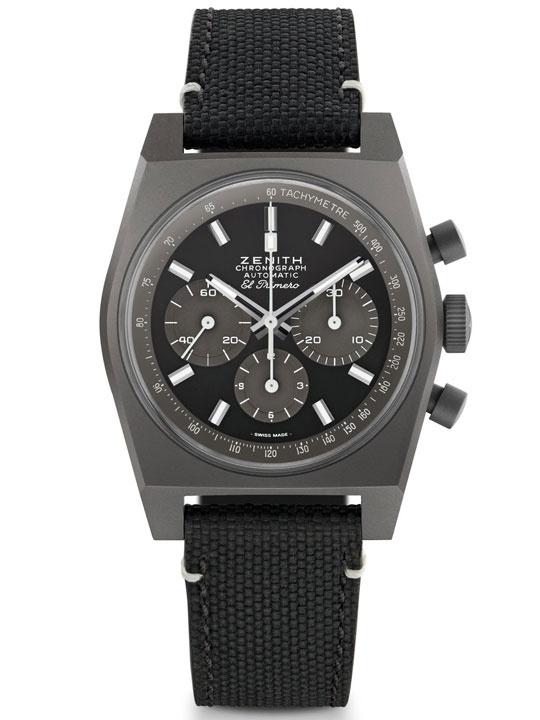 It’s always super cool when brands unearth precious archival pieces or works in progress that never really saw the light of day. And to see an example of that with a brand that has such a colourful story in its recent history, is truly exhilarating. And when you combine history with modernity, that’s exactly what the Chronomaster Revival ‘Shadow’ is all about.