“This is not about mechanical watches versus smart watches.” 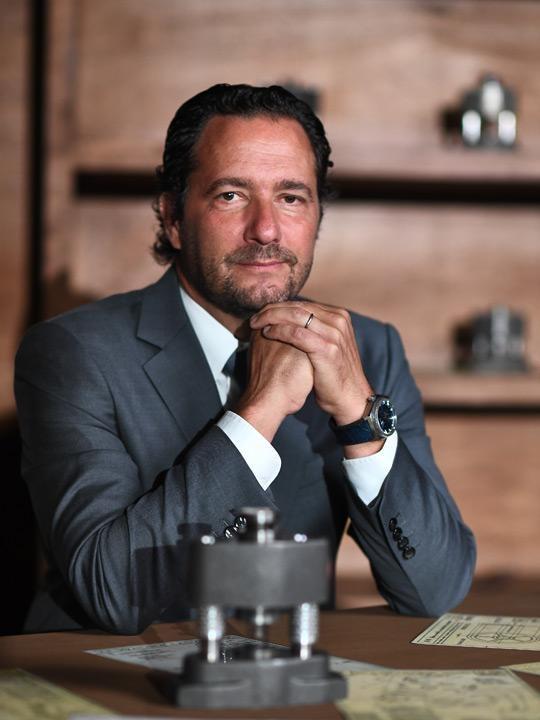 Since joining Zenith in 2017, CEO Julien Tornare has hit the ground running. From implementing the series production of a pioneering, new avant-garde high-frequency oscillator in the Defy Innovation collection, to overseeing the successful 50th anniversary celebration of the legendary El Primero movement (and its hugely popular commemorative editions), the 46-year-old has had a busy and auspicious start to his Zenith career.

Still, there is more to be done. Expectations naturally run high for a brand of Zenith’s legacy, which boasts a 154-year history and claims ownership to one of the world’s most famous movements in the El Primero high-frequency chronograph, which celebrates its 50th anniversary this year.

Speaking to CROWN at the Zenith ‘A Star Through Time’ exhibition in August, Tornare takes stock of the recent accelerated developments and offers his take on seeing the company into the future.

LEGACY OF THE EL PRIMERO MOVEMENT
The El Primero is more than just a movement now. It is a philosophy, a school of thought. It is also ingrained in Zenith's very own DNA. Our situation is unique because sometimes, the movement is even more well-known than the brand. But is this a strength or a weakness? I think it is a strength. 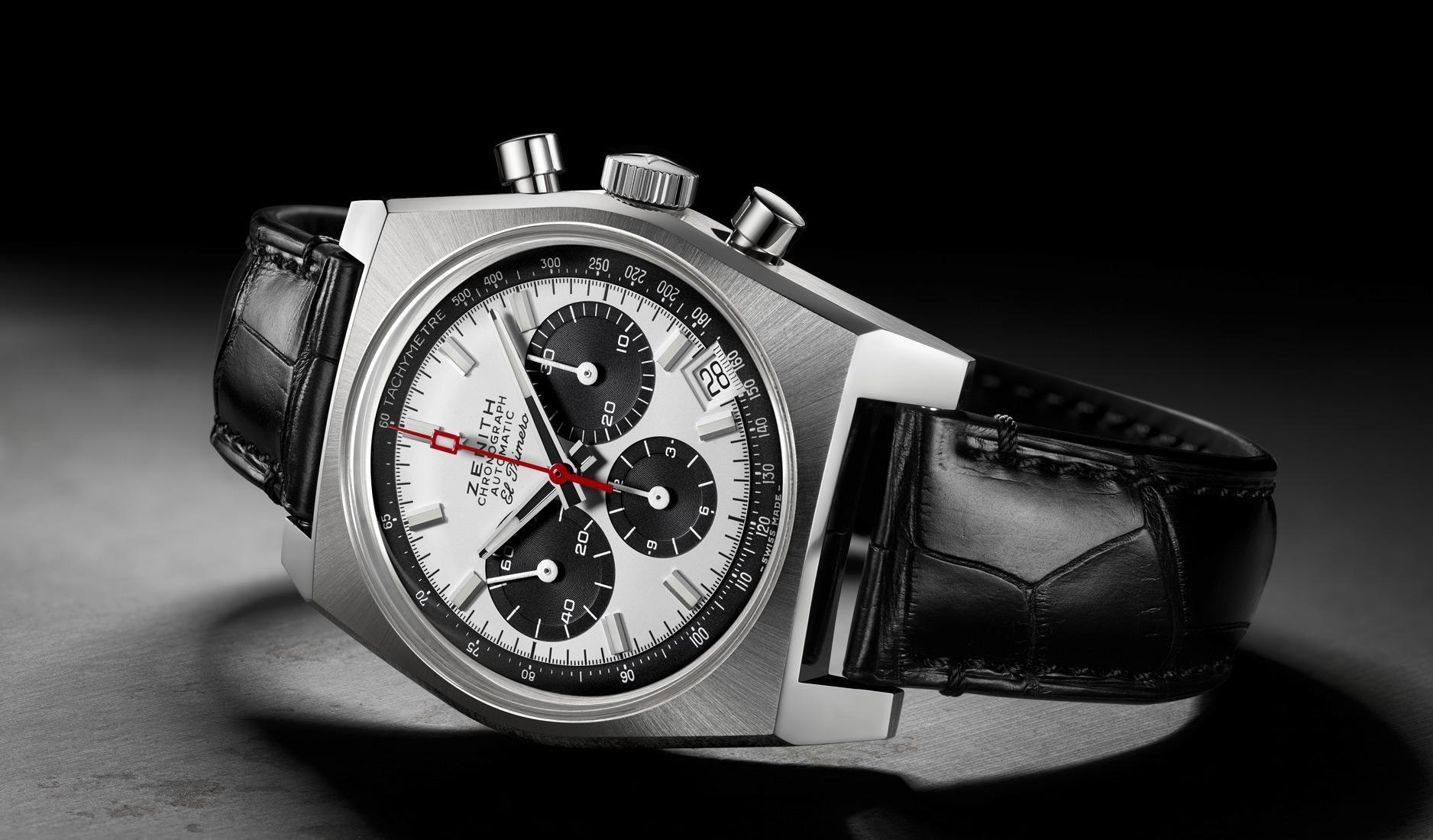 BUILDING ON FOUNDATIONS
That said, we need iconic watches, too. My job now is to bring a new dimension to the brand while capitalising on the El Primero's legacy. It is a very important starting point. That's how we come up with watches like the Defy El Primero 21 Chronograph. It is important to take the sensibility and build Zenith for the future as those pioneers did in the past, by being forward-thinking. 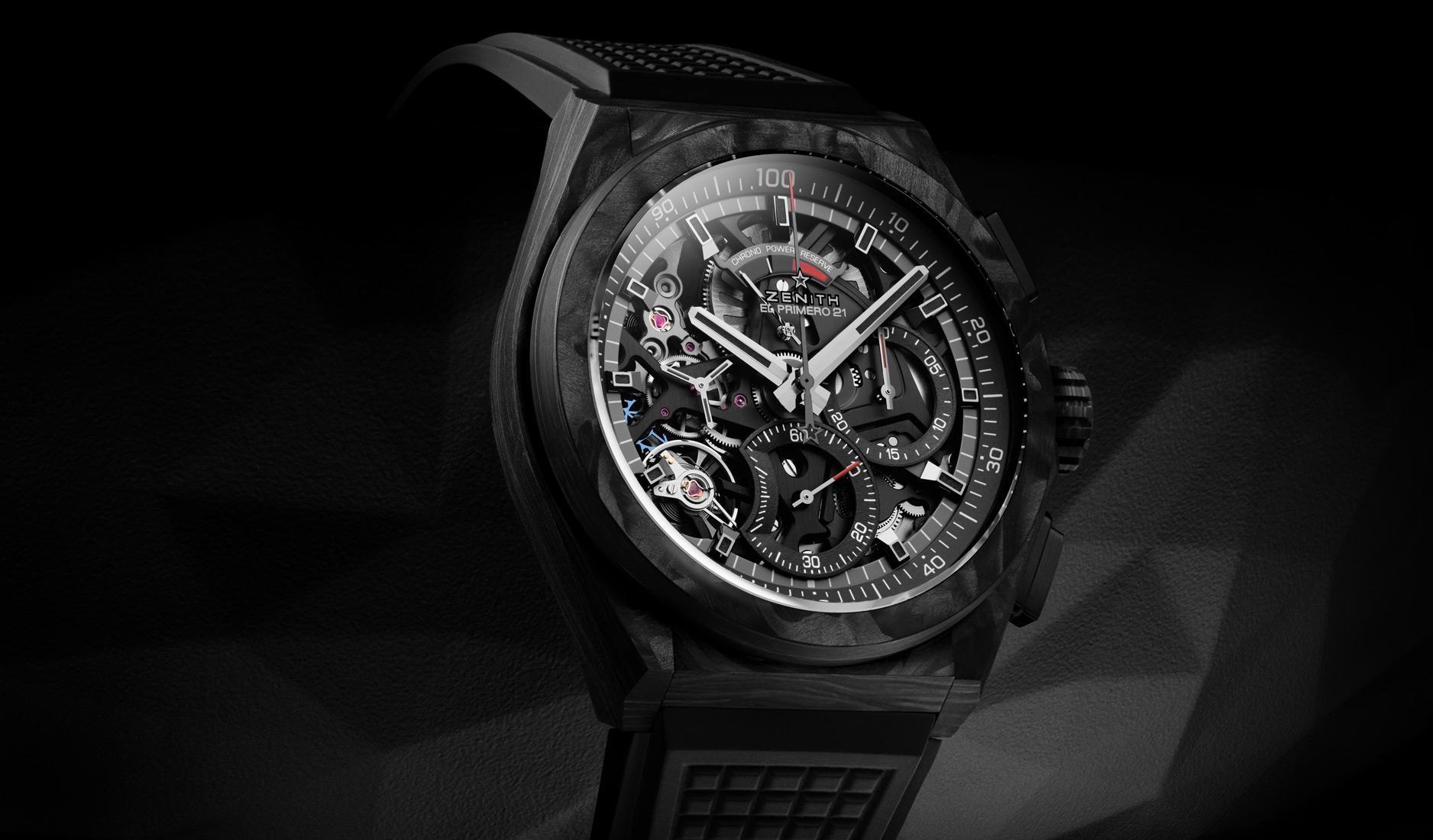 ENTICING THE NEXT GENERATION
One of the biggest challenges is to keep the next generation interested in mechanical watches. I spend a lot of time with millennials in different countries and they tell me that they are not interested in wearing their parents' watches. They don't want another vintage-inspired watch, but something that is dynamic and of the 21st century. This is not about mechanical watches versus smart watches, but being as creative as watchmakers were in the past. 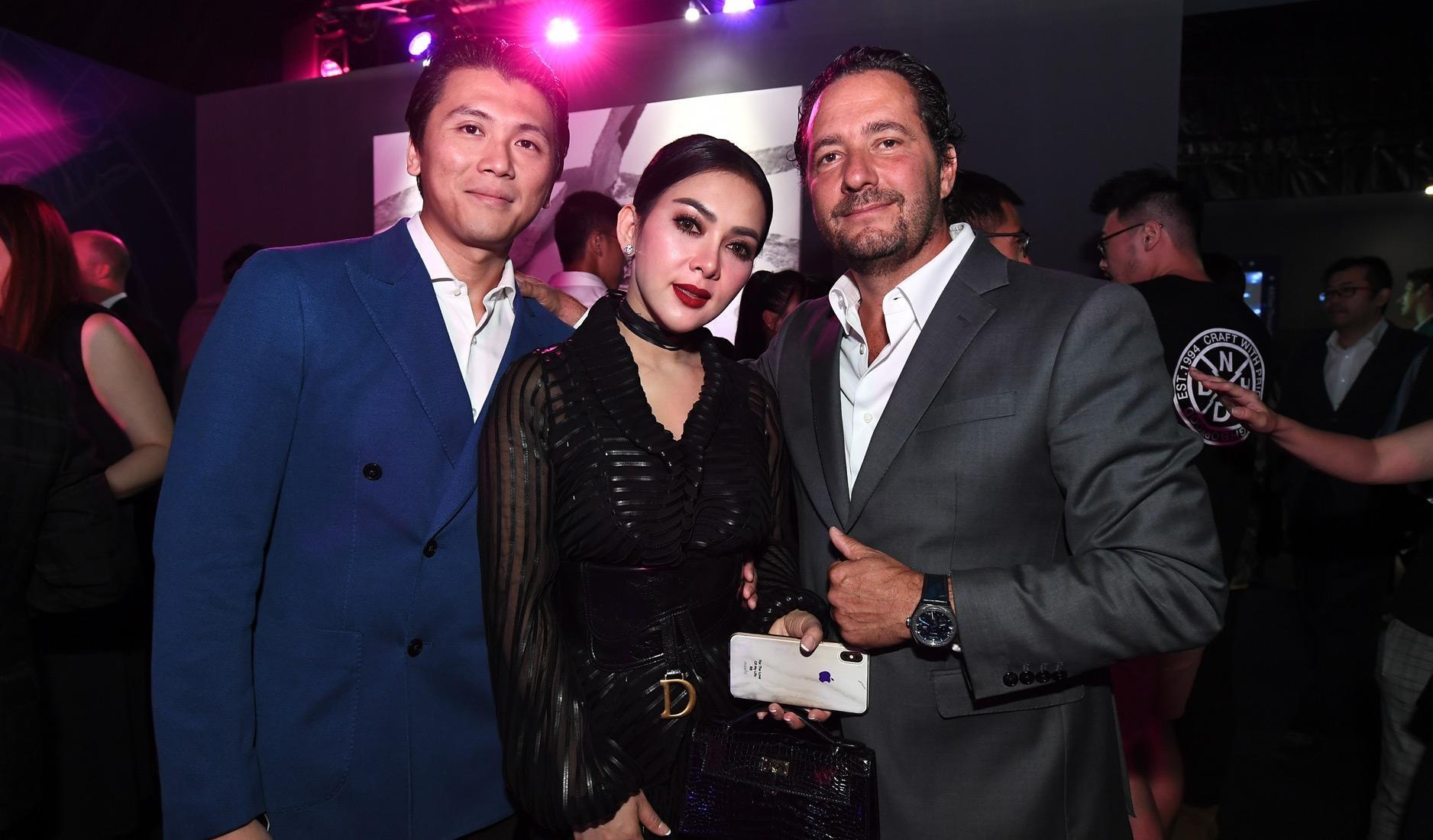 IMPORTANCE OF THE CHINESE
Over the last 20 years, many brands were losing their creative essence, making the same watches over and over again, especially two- or three-hand watches for the Chinese market. But the Chinese market is evolving. The second generation of Chinese watch collectors are more open minded and adventurous, and they want a product of their time. Look at the brands that used to find it challenging to sell in China - Richard Mille, Hublot, Audemars Piguet. Now they are doing well. And this is just in a span of maybe five years. That said, it is also normal - a responsibility, in fact - for Zenith to make the watches of today. 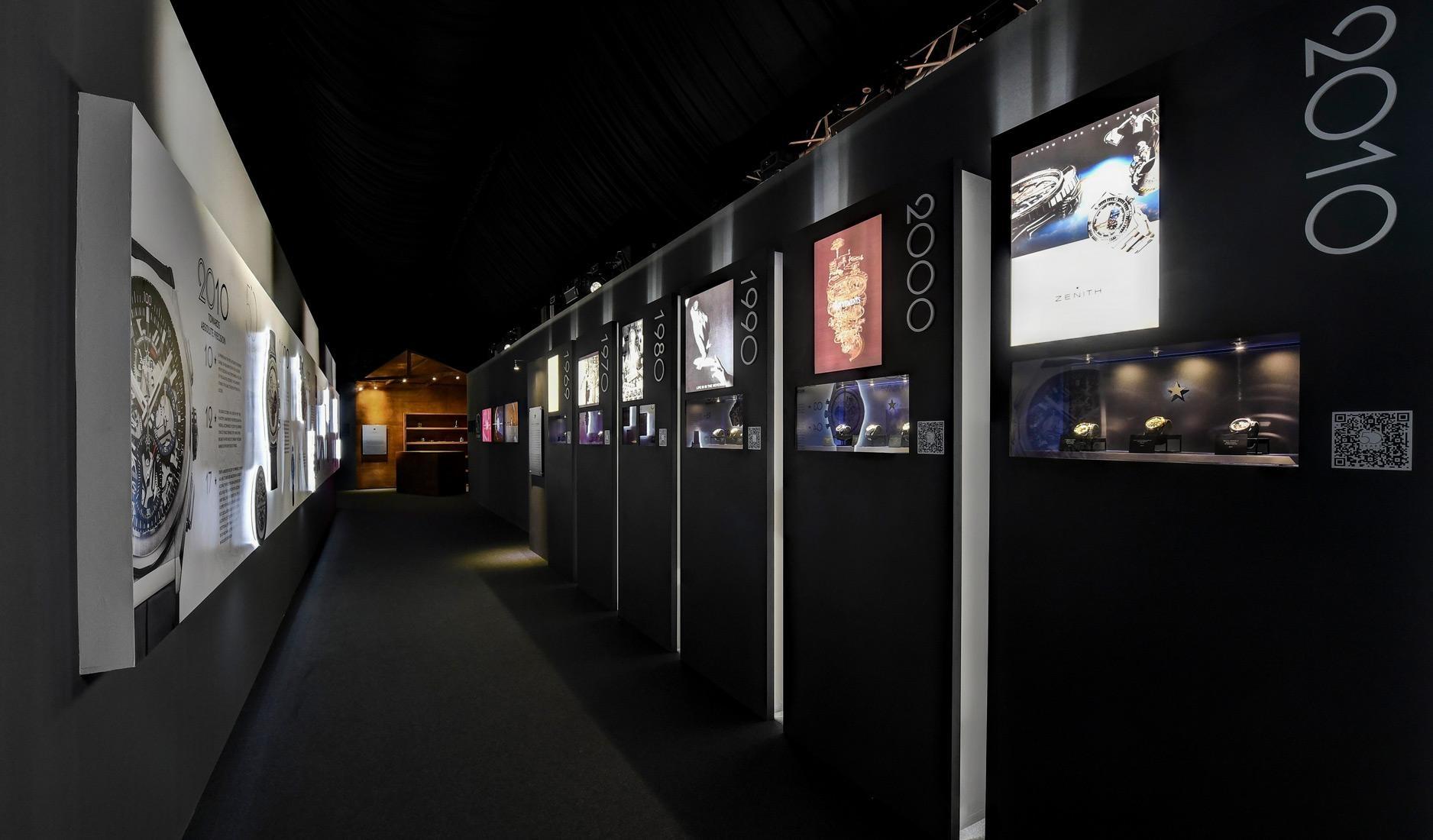 WHAT 'SLEEPING GIANT'?
We are not a sleeping giant anymore. We are fully awake but the effects it has on the market will take time. Sales and feedback from clients, brand partners and the media has been positive, which is most important. I think people have responded to the new products such as the Defy Inventor. I could have repeated what was done before with the Chronomaster and Elite because they are beautiful watches. But I think people are sensitive to how we changed while keeping to our DNA.