Practicality and robustness rule at Jaeger-LeCoultre.

Whether Jaeger-LeCoultre had intended it or not, the new Master Control watches that dominate its Watches & Wonders 2020 releases are very apt for these times. A pioneering collection that was the first to survive the brand’s stringent ‘1000 Hours Control’ in-house certification test back in 1992 (hence the name), the Master Control timepieces promise extreme hardiness and strength – the very same qualities that we must muster right now. 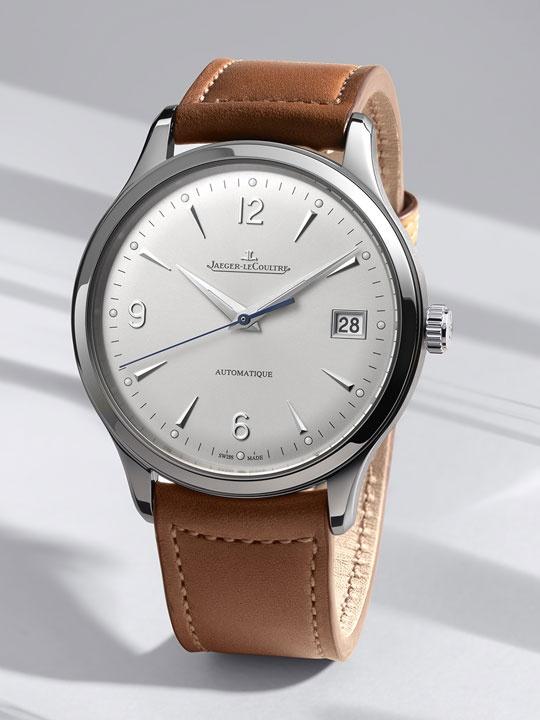 The in-house automatic Calibres 866, 899 and 939, which power the Master Control Calendar, Master Control Date, and Master Control Geographic, respectively this year, are fitted with new silicon escapements, redesigned barrels and other energy-saving features. The re-engineered movements promise greater reliability and precision, as well as 70 hours of power reserve, compared to 43 hours in previous movements.

In the Master Control Chronograph Calendar, we have a debutant to whet the appetite of complication-hungry enthusiasts. True to the Master Control's spirit, the watch’s aesthetic eschews the superfluous; its round case in stainless steel (or new-fangled red gold alloy ‘Le Grand Rose), and sharp, geometrically attuned dial display the result of an austere design approach that emphasises functionality.

On the inside, though, there is mechanical artistry to complement the performance, courtesy of the brand’s newly developed in-house movement. The Calibre 759 column-wheel, bi-compax chronograph with vertical clutch and triple calendar with moon-phase display brings together the two complications in a Jaeger-LeCoultre watch for the first time. A great addition to Jaeger-LeCoultre's formidable and extensive line-up of in-house movements, and it's certain that this won’t be the last we see of this new engine.