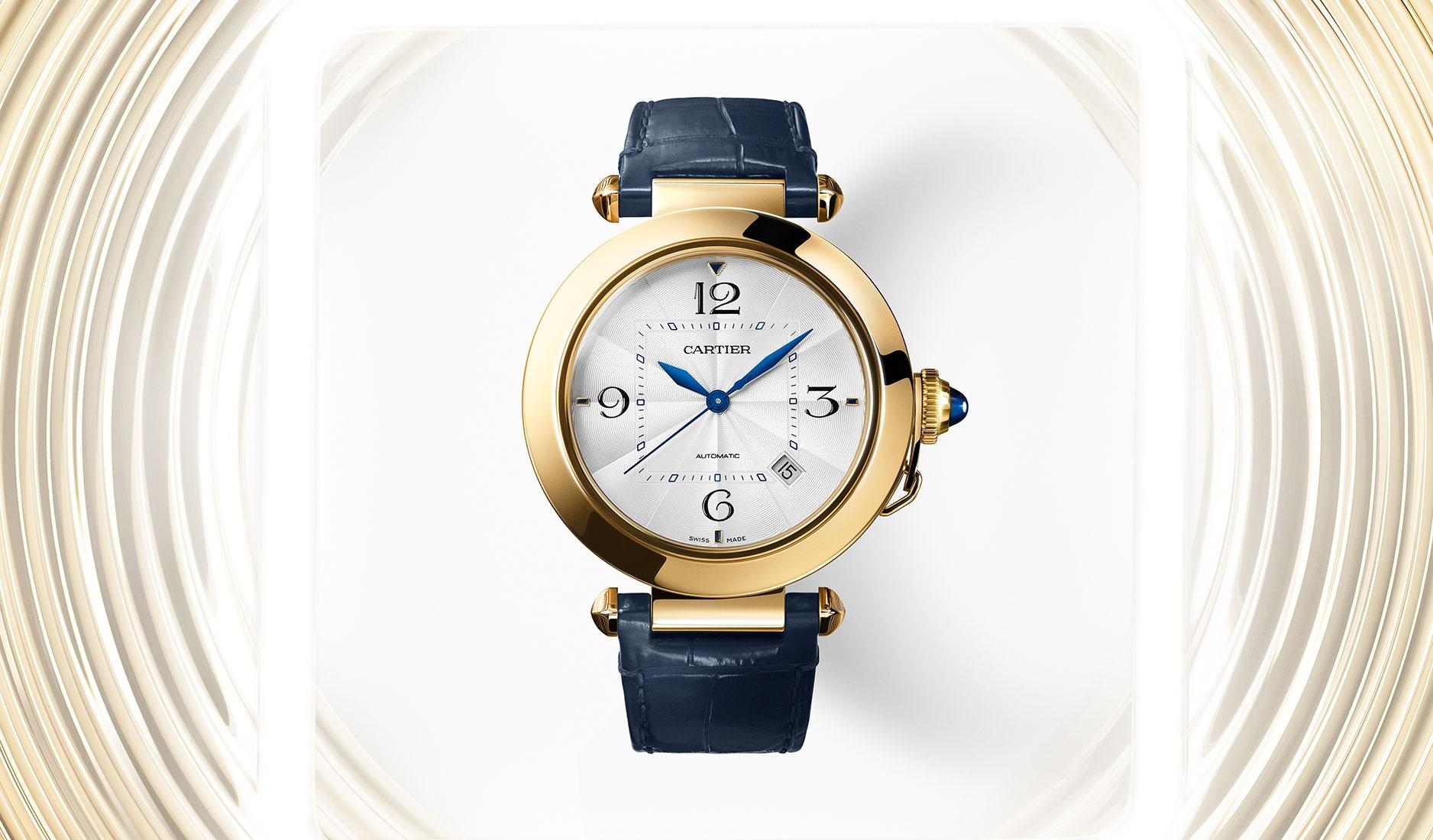 The theme for Cartier’s novelties this year is, ‘Unexpected Encounters’. Very apt, considering one of its highlights is the Pasha de Cartier, not seen since approximately six years ago. With attention focused on the Santos, Tank and Panthère collections in recent years, the Pasha had been taking a back seat. Until now. 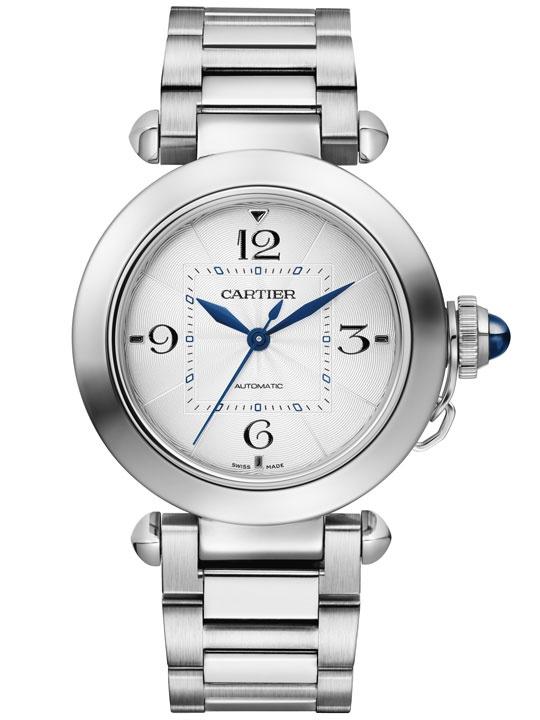 Clearly not a watch that plays by the rules since its conception, the Pasha de Cartier boasts several distinctive features, including a square chapter ring in a circular watch case, and its signature chained crown cover that protects the winding crown. This year, not only is the crown cover endowed with a spinel cabochon or sapphire (another Pasha trademark), the winding crown itself features the same stone. 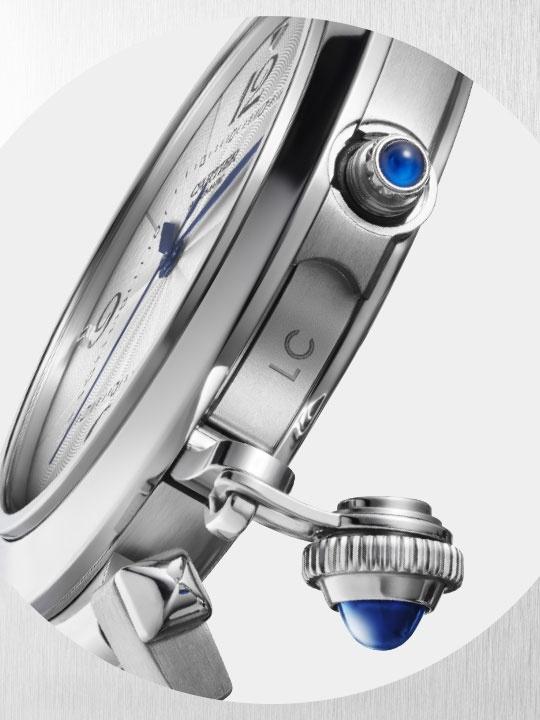 There’s also the added option of an engraving on the caseband that’s revealed only when the crown cover is removed. The bracelets and straps are also fitted with Cartier’s proprietary QuickSwitch system, which allows wears to swap straps at the push of a button. Bracelet links can also be adjusted via the SmartLink function, debuted two years ago. 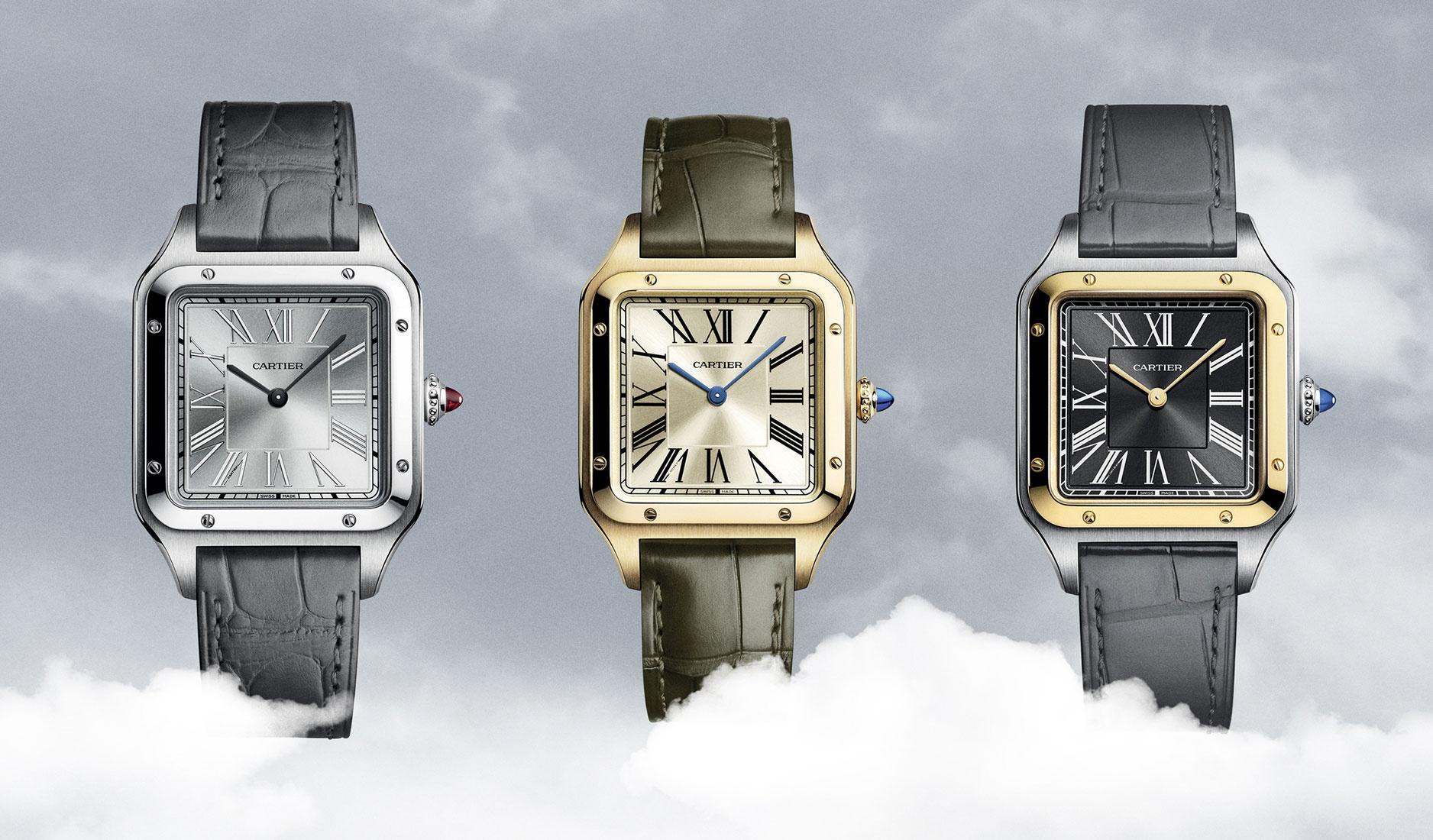 Santos fans will be happy to know there are new versions of the fan favourite this year. Previously available in quartz, the Santos-Dumont now comes equipped with the Calibre 430 MC. There are four limited-edition models, each engraved on the caseback with a different flying machine piloted by Santos-Dumont, offering aviation buffs a true hit of nostalgia. 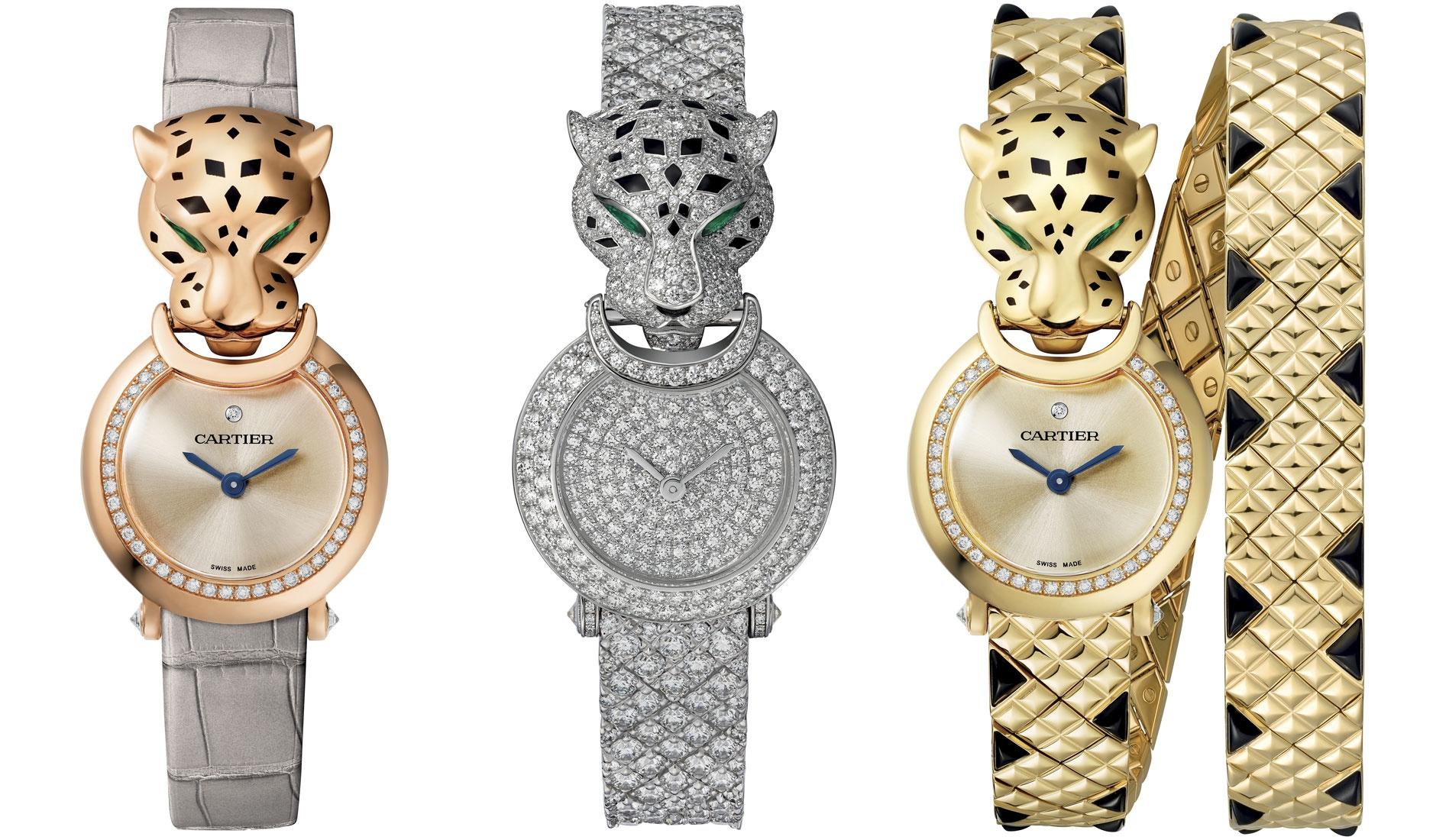 As always, Cartier seamlessly bridges the divide between jewellery and timepieces with its Panthère collection. Available in a variety of precious metals, these perfectly stackable pieces once again bring the panther into the forefront of the timepieces, enhanced with diamonds and strategically placed black lacquer accents. If there’s anything the Maison’s new releases have shown, it’s that you can count on Cartier to not just make timepieces but solid, beautiful favourites that will continue to make it to collectors’ lists.