A. Lange & Söhne's restrained but resolute.

A. Lange & Söhne appears to have taken austerity to the extreme with the showcasing of its new novelties, introducing only two line extensions for Watches & Wonders 2020.

Yet, despite the tight framework that the German brand has imposed for itself, Lange gives its fans much to fawn over, courtesy of new executions for the Zeitwerk Minute Repeater and the Odysseus. 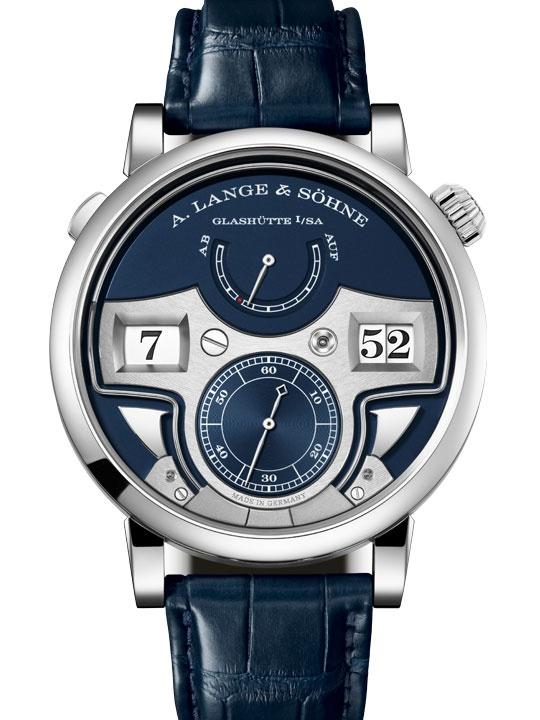 Introduced in 2015, the Zeitwerk Minute Repeater is a thoroughly unique chiming watch in that it sounds out the time exactly as it appears on the watch’s 'digital' display - the hours, followed by 10-minute intervals, and then the minutes. This year, the Zeitwerk Minute Repeater gets dressed in a white gold case with deep-blue dial, expressing a more contemporary look compared to 2015’s platinum case-and-silvered dial combo. While the original model isn’t a limited edition – it is only limited by production capacity – the 2020 version is capped at 30 pieces. Either way, both will be highly coveted properties. 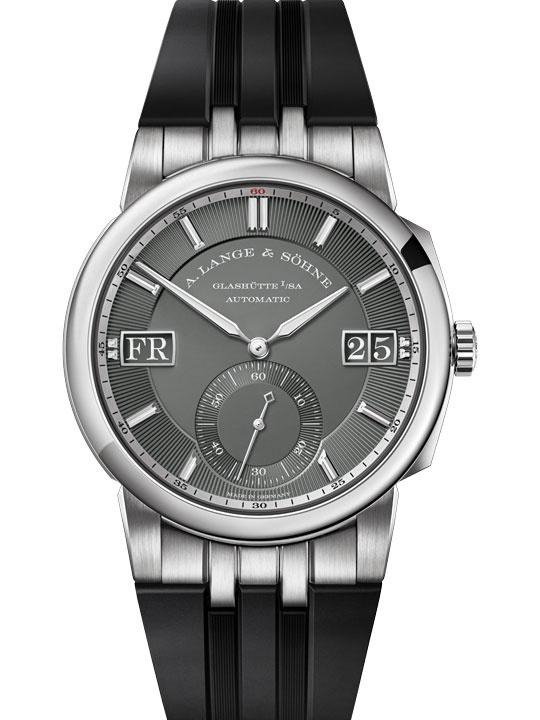 The second Lange release for 2020 – and hopefully not its last – is a new iteration of the Odysseus. Launched late-2019, the Odysseus answered a long-held demand from many Lange customers for a series-produced stainless steel collection.

For 2020, the watch’s casual luxury and technical virtues have not changed – you can read about them here – but Lange has upped the ante by housing the new model in a white gold case, and pairing it with a grey dial and integrated rubber or leather strap. The Odysseus’ machismo looks super-charged in its new finery, as Lange looks to emphasis the collection’s self-professed sportive elegance.