We are sure you have already seen the Internet memes comparing some of Patek Philippe’s latest vintage-inspired creations to lower-priced offerings from other brands, as if to suggest that they are kind of the same. Well first of all, don’t believe everything the Internet shows you. And secondly, why would any horology buff worth his salt entertain the idea, even if it's just to elicit a few cheap laughs, that Patek Philippe would roll out creations that do not meet its own exacting standards?

So yes, several of the new Patek Philippe watches designed to evoke nostalgia are on-trend with their gradated grey and salmon coloured dials, pump pushers, beige calfskin straps. But at the same time - and with no disrespect to the other brands - these watches are evidently of a different league, despite what Internet memes will have you believe. 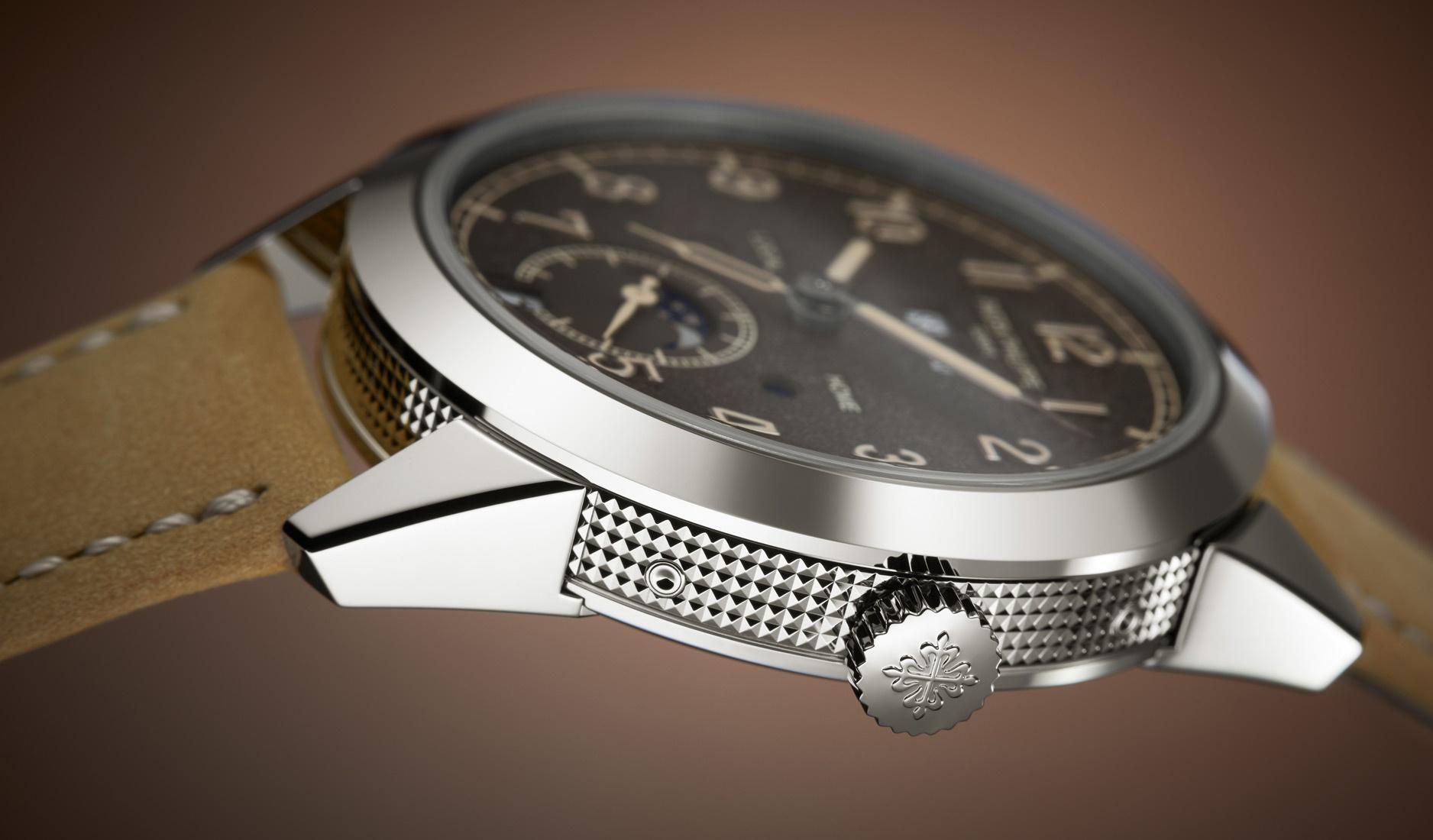 Case in point: The new Ref. 5326G Annual Calendar Travel Time which, in our books, is a contender for one of the best complications of 2022. To the casual observer, the watch appears to be a refined, vintage-inspired timepiece clad in 41mm white gold with guillochéd Clous de Paris decoration on the sides, and a captivating charcoal grey dial. In truth, the Ref. 5326G is a groundbreaking technical complication that raises the bar on two-time zone watches. The Ref. 5326G combines, for the first time, Patek Philippe’s patented Annual Calendar display with its Travel Time dual time-zone system. An intuitive complication, the watch not only always indicates the correct date for the local time, but also allows the wearer to adjust the date both forwards and backwards, as well as set the second time zone, via a single crown. The new automatic 31-260 PS QA LU FUS 24H calibre that powers the watch boasts eight pending patents for “innovations improving precision, performance, reliability, safety and user-friendliness”. 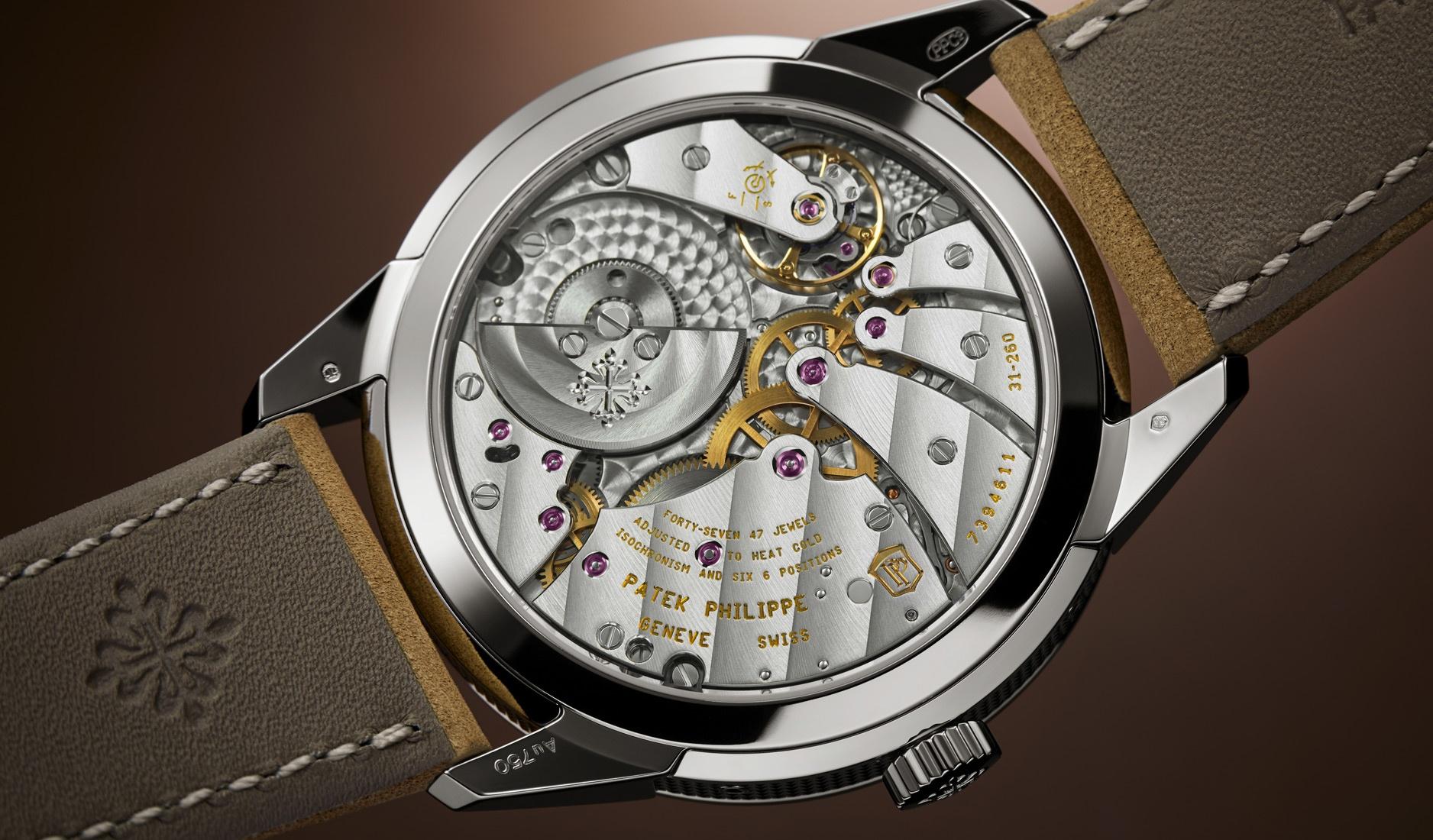 While on the topic of retro-style offerings, there is a pared-down version of the Ref. 5326G – the time-and-date only Ref. 5226G in 40mm white gold that sports the same gradated and textured grey dial – as well as handsome new iterations of the Ref. 5320G Perpetual Calendar and Ref. 5172G Chronograph (below) in white gold cases with rose-gilt opaline (ok, salmon coloured) dials and brown alligator leather straps. 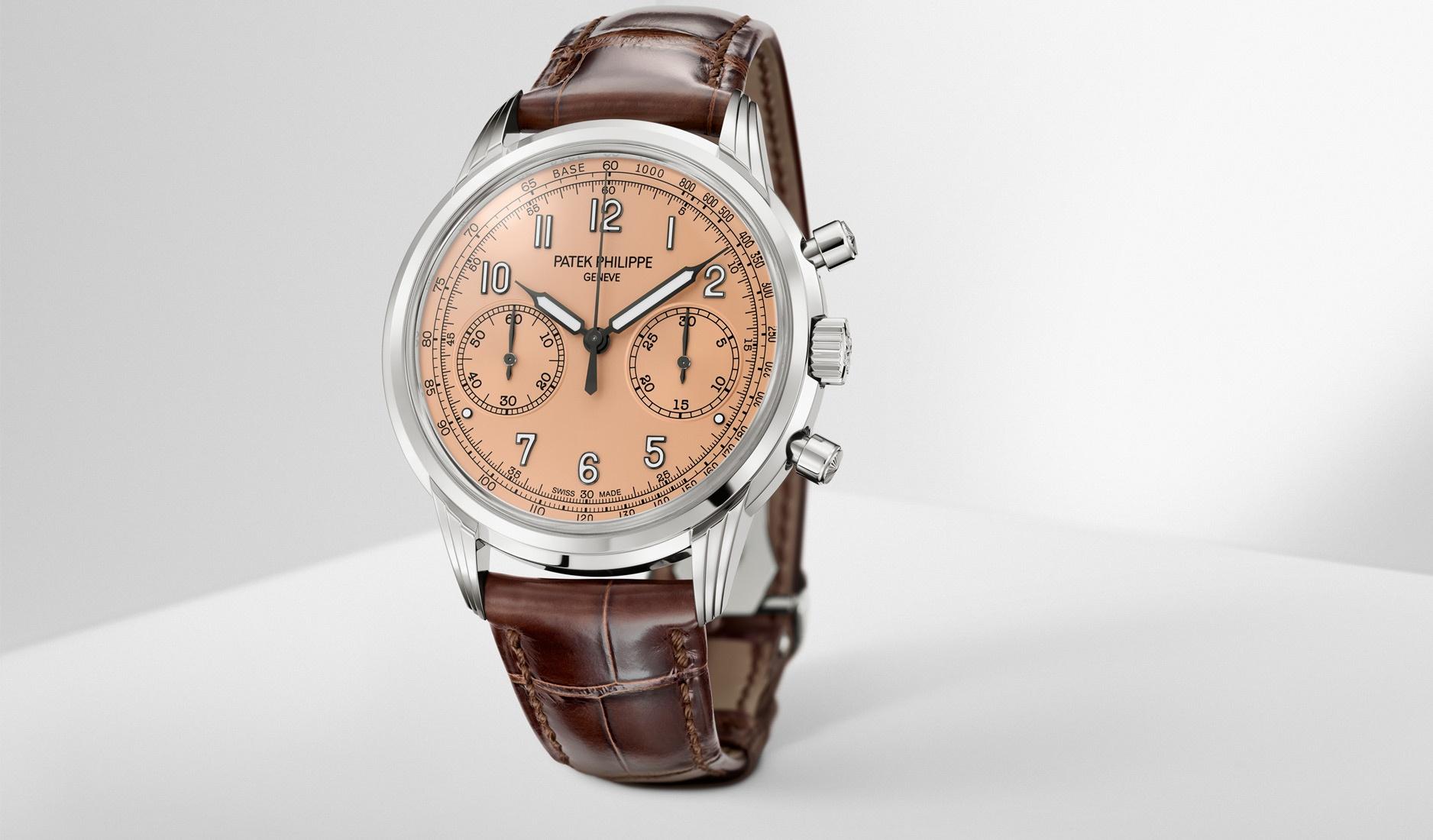 And if you are among those who wonder if green dials are still going to be a thing this year, Patek Philippe has your answer. From olive to forest to emerald green, the colour that dominated 2021 returns in a number of distinctive models. 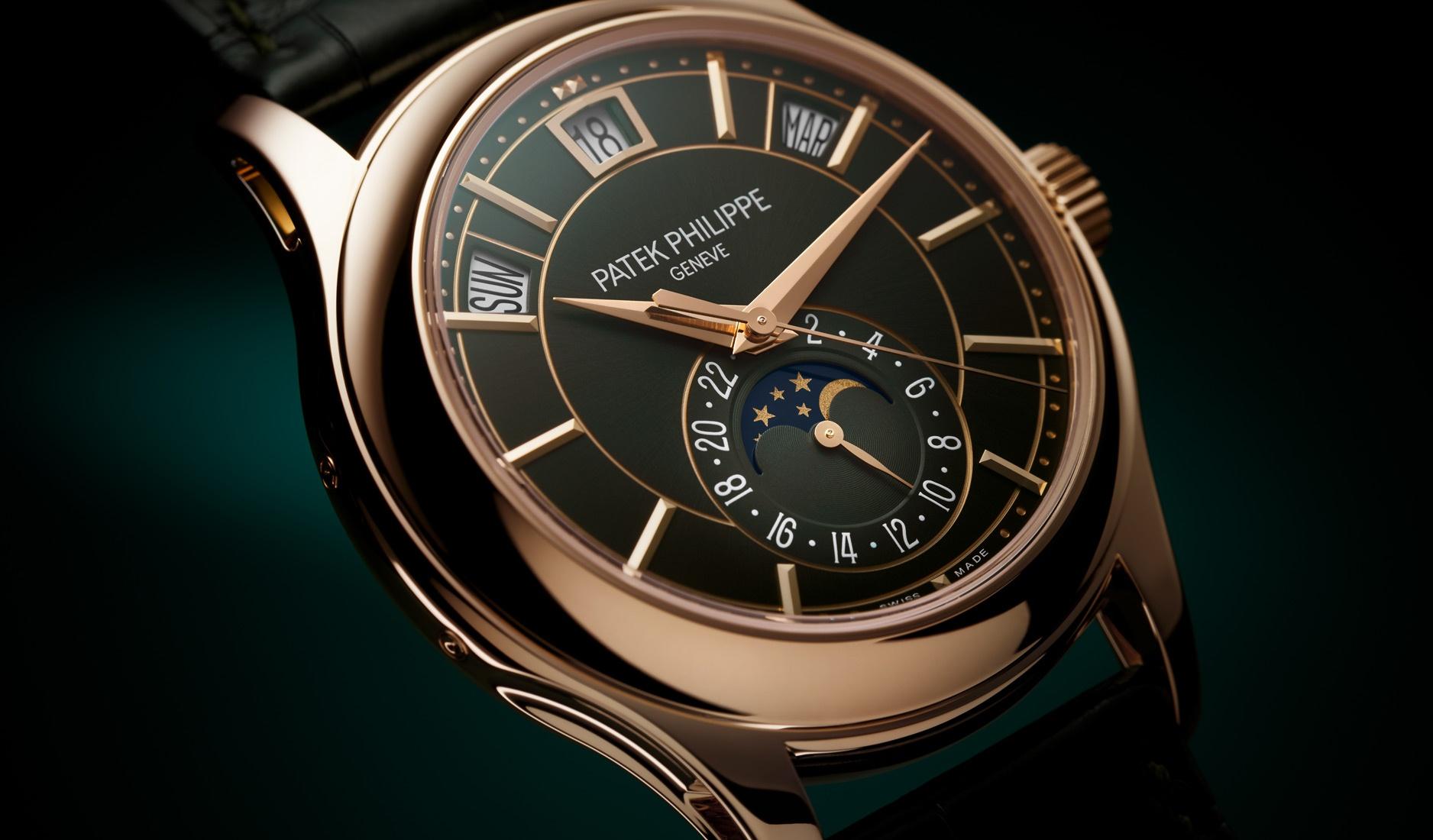 The Ref. 5270P Chronograph Perpetual calendar in 41mm platinum rocks a striking emerald green with a gradated dial that enlivens the coveted complication. The Ref. 5205R Annual Calendar (above), on the other hand, appears stately in 40mm rose gold paired with an olive dial, while the new Twenty~4 Ref. 4910/1200A in steel with a sprinkling of diamonds (below), also flaunting an olive green dial, looks every bit a ravishing red-carpet accompaniment.