A new minute repeater, Grand Lange 1 and Odysseus from A. Lange & Söhne.

Regardless of your preference when it comes to A. Lange & Söhne’s watches, you can always count on the German watchmaking house to deliver elegantly constructed creations with loving attention to detail. And details count for a lot, in Lange’s trio of new models for 2022, which include the return of two huge fan favourites, and a sublime new chiming complication.

The Richard Lange Minute Repeater is the brand’s technical highlight for the year. Interestingly, the watch is also Lange’s purest iteration of a chiming watch yet. In 2013, the brand debuted its first model with chiming features in the Grand Complication. A 50mm technical behemoth, it comprised a perpetual calendar, mono-pusher split-seconds chronograph, and grand sonnerie, petite sonnerie and minute repeater. Subsequently, Lange expanded its repertoire of chiming watches, but only within the Zeitwerk collection with models like the Zeitwerk Minute Repeater, Zeitwerk Decimal Strike and Zeitwerk Striking Time. 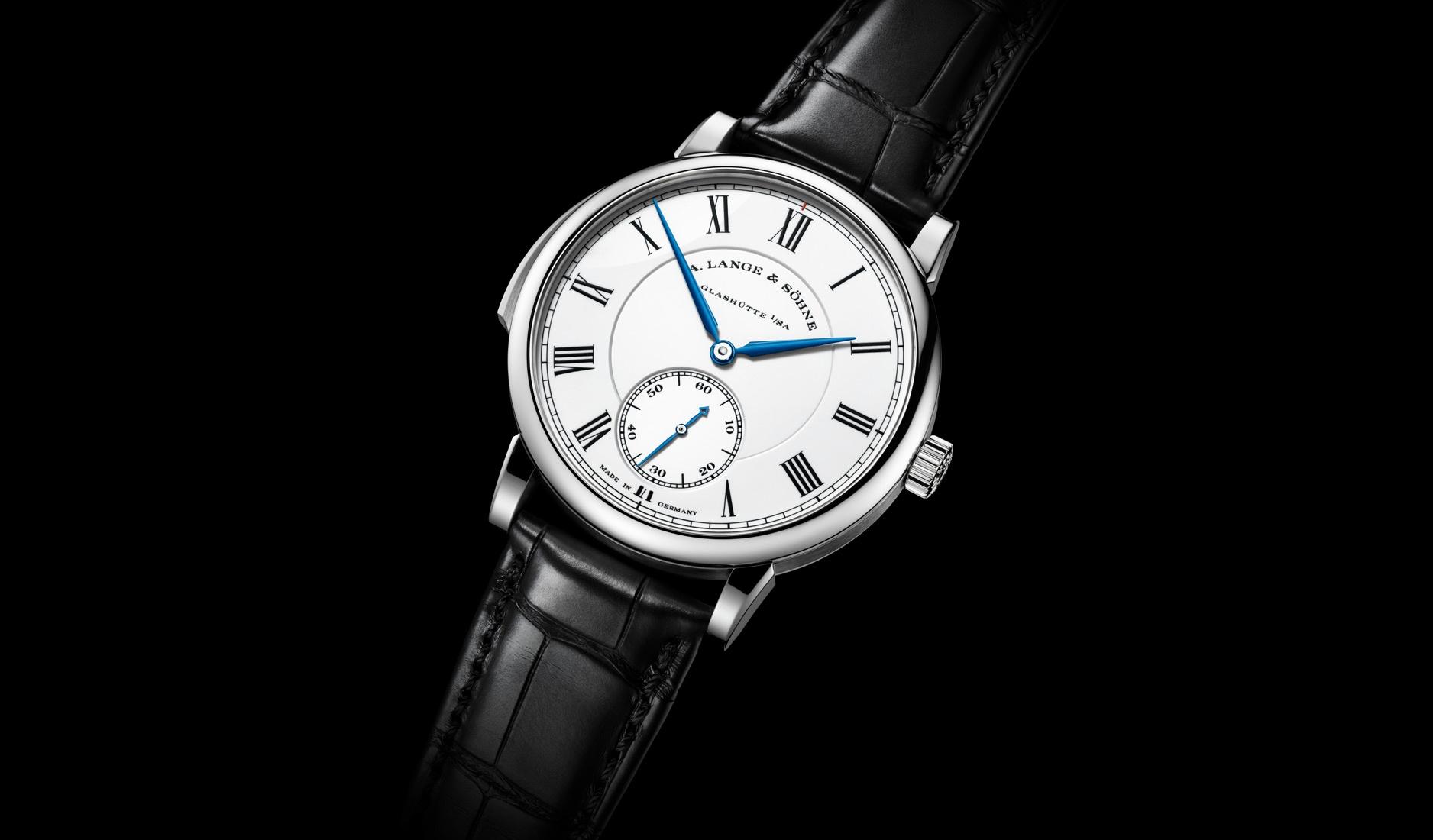 It has taken almost a decade, then, for Lange to come full circle with a classic minute repeater. The Richard Lange Minute Repeater will please purists with its focused functionality and design austerity. Housed in a 39mm platinum case – one of the hardest precious metals to encase a minute repeater movement, due to its material’s density that inhibits sound amplification – the watch is anchored by an immaculate three-part white enamel dial.

Inside, the watch is driven by a newly developed hand-wound movement, the Calibre L122.1. Despite the Richard Lange Minute Repeater’s old-world demeanour, its engine boasts several innovative technical features. There is a pause elimination function for the chimes, which skips the pause for the quarter-hour chimes that occur when the minute repeater is activated within the first 14 minutes of the hour (because the quarter-hour chimes ought to start only when the repeater is activated from the 15th minute on); a safety mechanism to prevent accidental activation of the minute repeater when the crown is pulled out; and a patented hammer blocker system that prevents the hammers from re-bounding and striking the gongs unnecessarily. 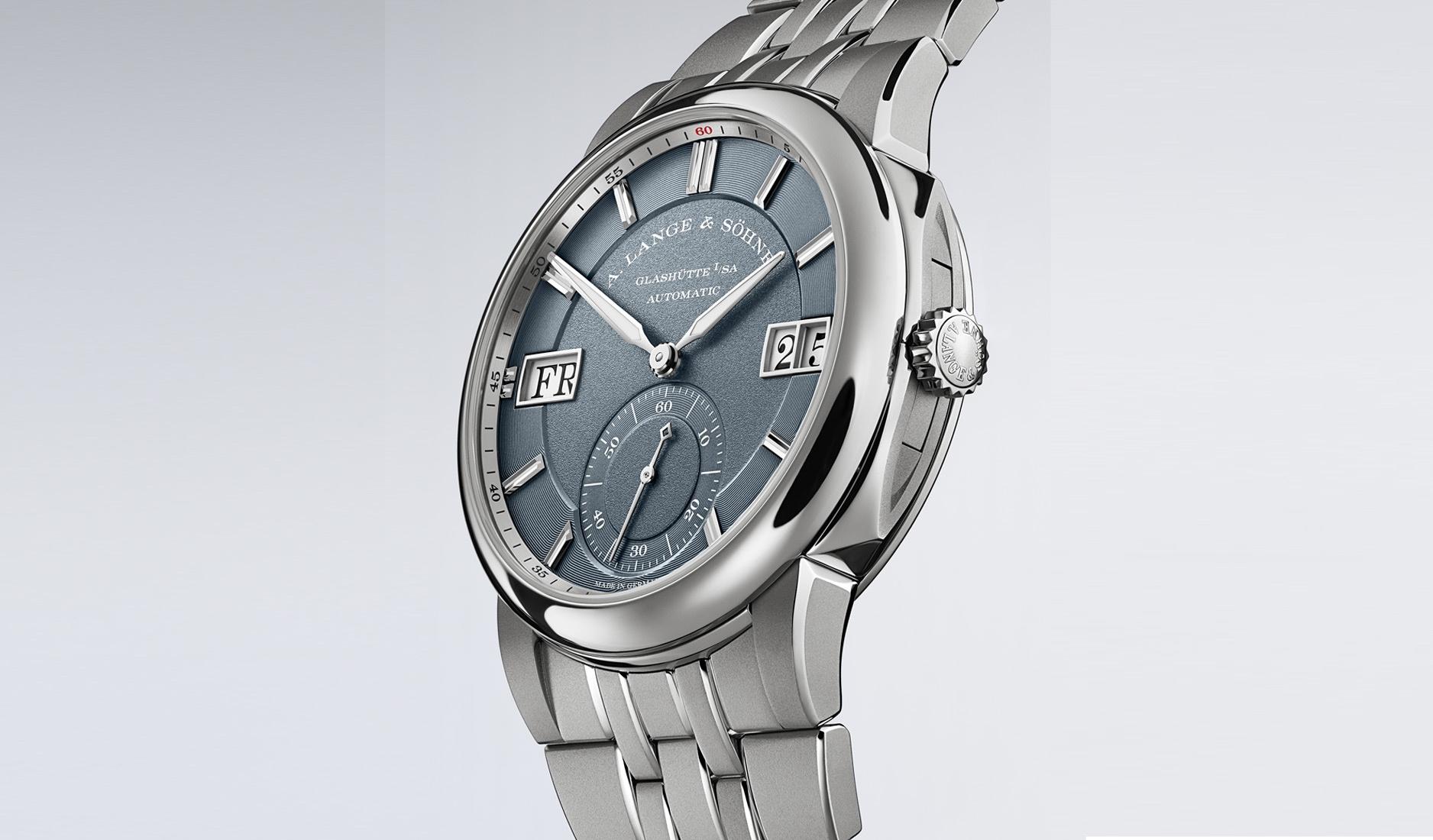 For something completely different, there is a new Odysseus model. Lange’s answer to the modern luxury sports watch, the Odysseus caused a stir when it was introduced in 2019. The collection divided the Lange fanbase with its imposing, contemporary design that seemed incongruous to the brand’s existing line-up. But just as quickly, the Odysseus took off and is now one of the most hotly coveted pieces in Lange’s repertoire. Adding to references in steel and white gold, the latest Odysseus is a 250-piece limited edition in lightweight titanium with a gorgeous ice-blue dial. 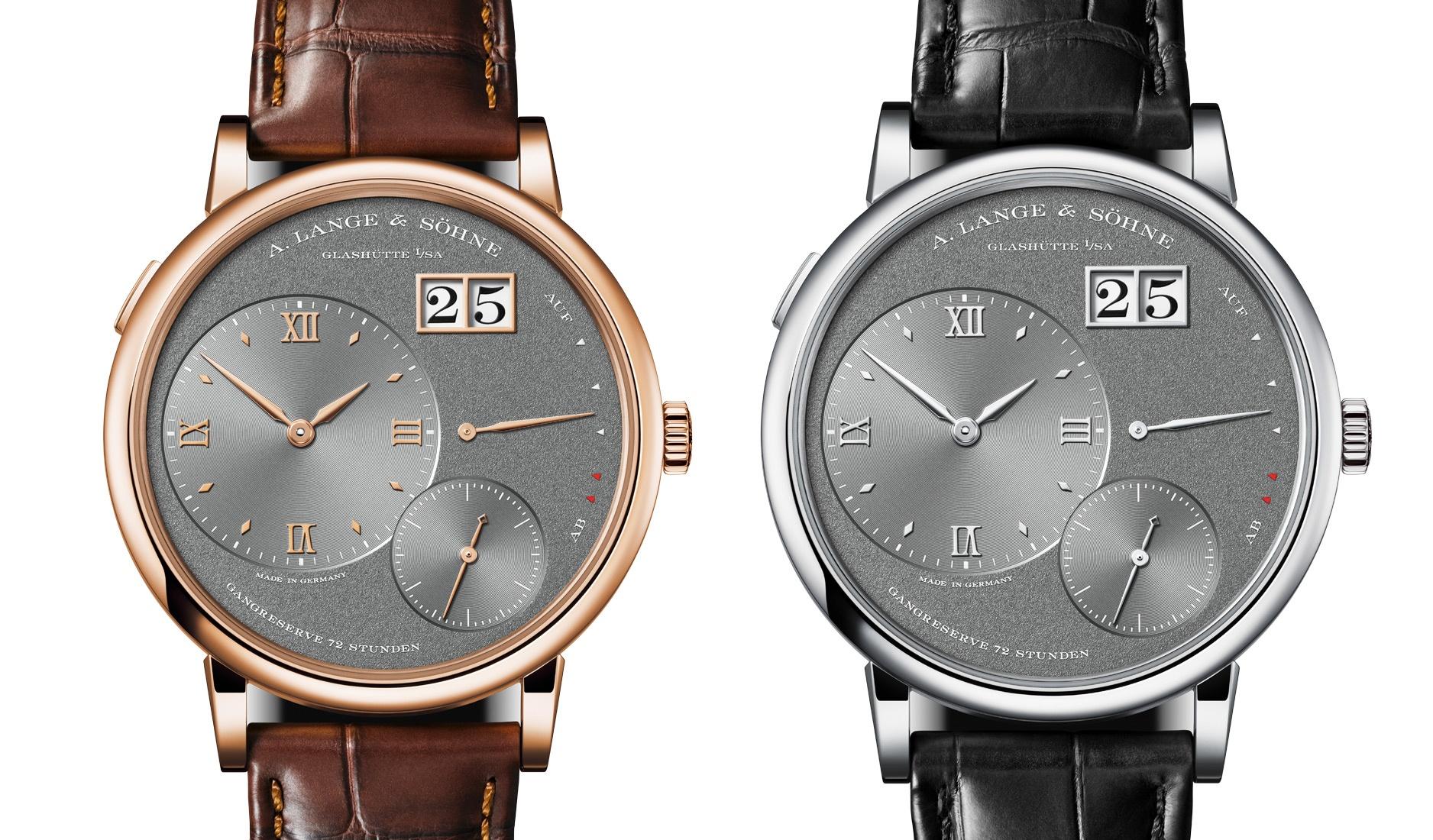 Lange’s third novelty at Watches And Wonders 2022 is a new variant of the Grand Lange 1. A staple of the brand since it was introduced in 2003, the Grand Lange 1 returns this year in 41mm pink gold or white gold with grey dial. While the new references bear their predecessors’ trademark dial layout, coupled with refined finishing such as recessed sub-dials and contrasting textures, they are also more svelte this time. The case height for the new watches measure just 8.2mm, compared to 8.8mm on older models. The movement, however, remains unchanged - the hand-wound Calibre L095.1 with 72-hour power reserve continues to run the show from behind the scenes.