A primer to our favourite new releases from Vacheron Constantin.

Watch connoisseurs who fancy a dapper new-something, or perhaps something technically spectacular, to add to their collection this year can do no worse than check in with Swiss watchmaking’s longest running powerhouse, Vacheron Constantin.

The brand’s inimitable Historiques American 1921 collection celebrates its 100th anniversary this year, and we are stoked to see a new line-up of what’s arguably Vacheron Constantin’s quirkiest range of dress watches.

Legend has it that the Historiques American 1921 was commissioned by a client from North America who was also a petrolhead. The brand then designed a cushion-shaped watch with the dial and movement angled 45 degrees to the right, to facilitate an easier read for the owner when his hand was on the steering wheel. Two versions of the watch were made in the 1920s, one with the aforementioned configuration, and another with the layout angled 45 degrees to the left. Either way, even though only 12 pieces of each variant were made, the watches’ unique blend of quirkiness and classiness ensured that they entered Vacheron Constantin’s horological folklore. 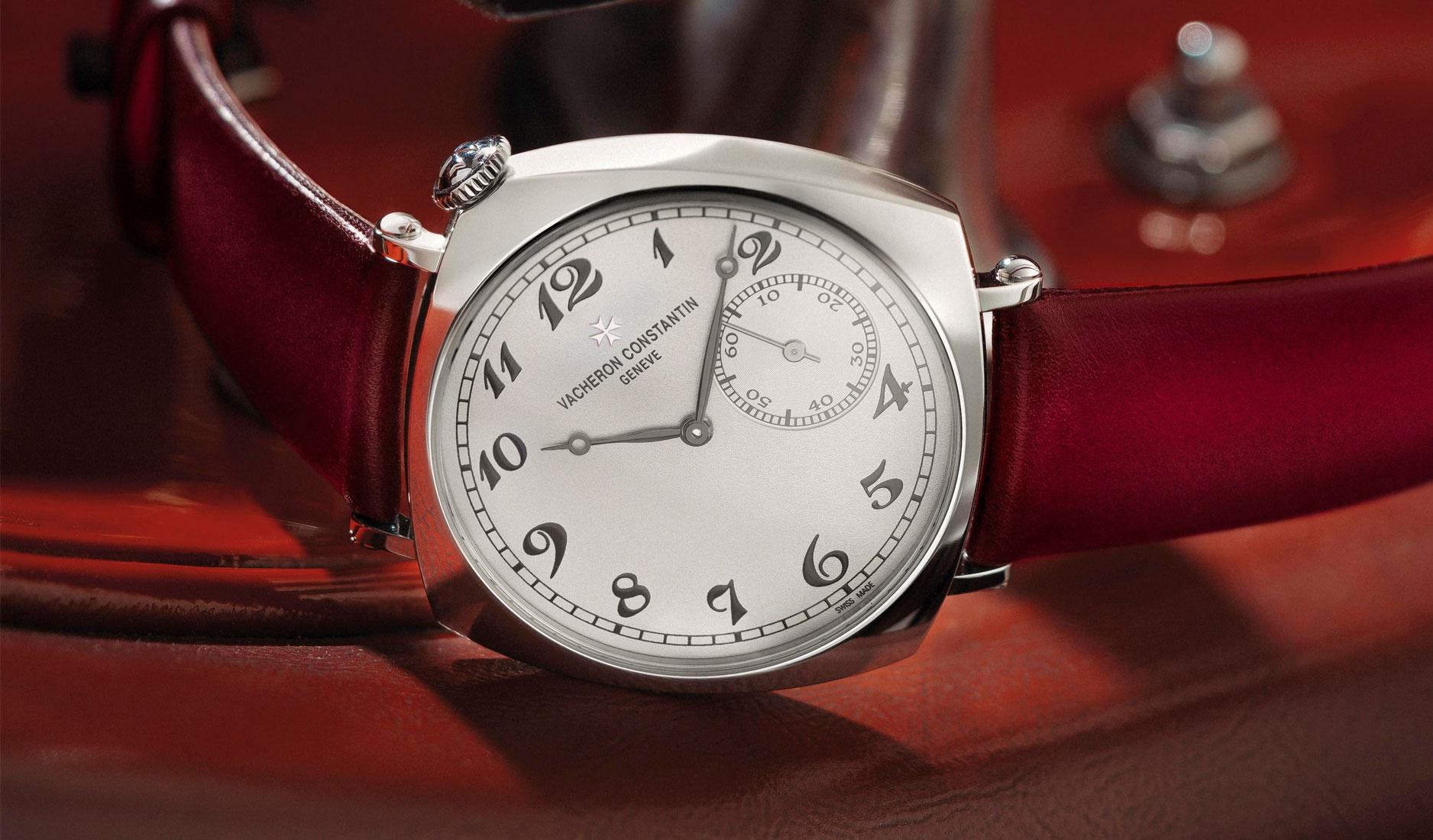 The collection was revived as the Historiques American 1921 in 2008 and the watches never fail to thrill us with a variety of dial executions, colours and material combinations while bearing the signature skewed aesthetic. For 2021, Vacheron Constantin commemorates the 100-year milestone with three simple yet sublime renditions. Housed in 40mm and 36.5mm gold, with an added touch of colour courtesy of patinated calf leather straps from Milanese luxury leather goods brand, Serapian, the watches feature Breguet hands, Art Deco hour numerals and a railway track around the dial that recalls the 1921 vintage. 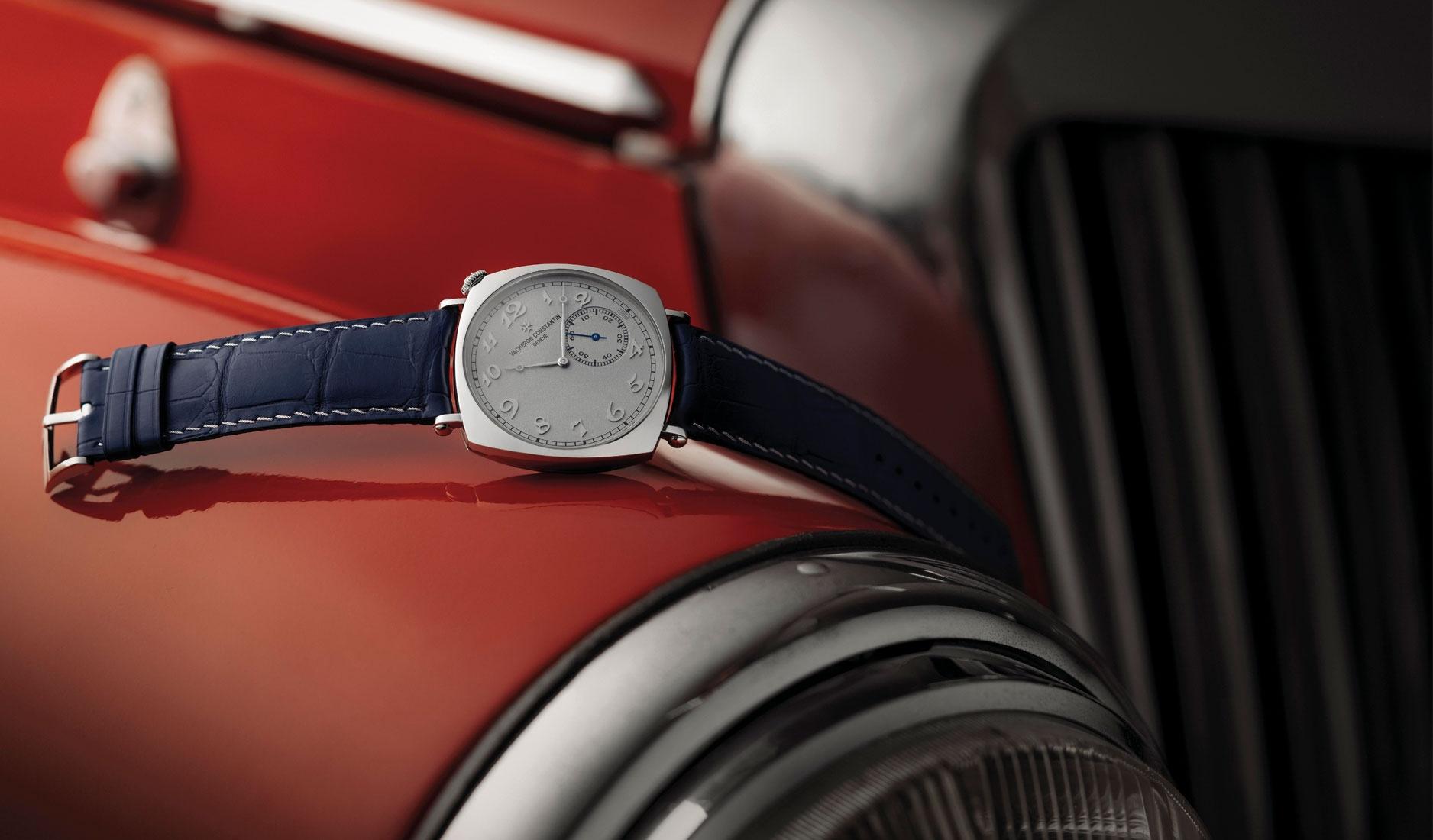 Speaking of movements, one of our favourite chronograph movements, the Calibre 3500 makes a fine return to the stage in the Traditionnelle Split-Seconds Chronograph Ultra-Thin ‘Excellence Platine’ (below). 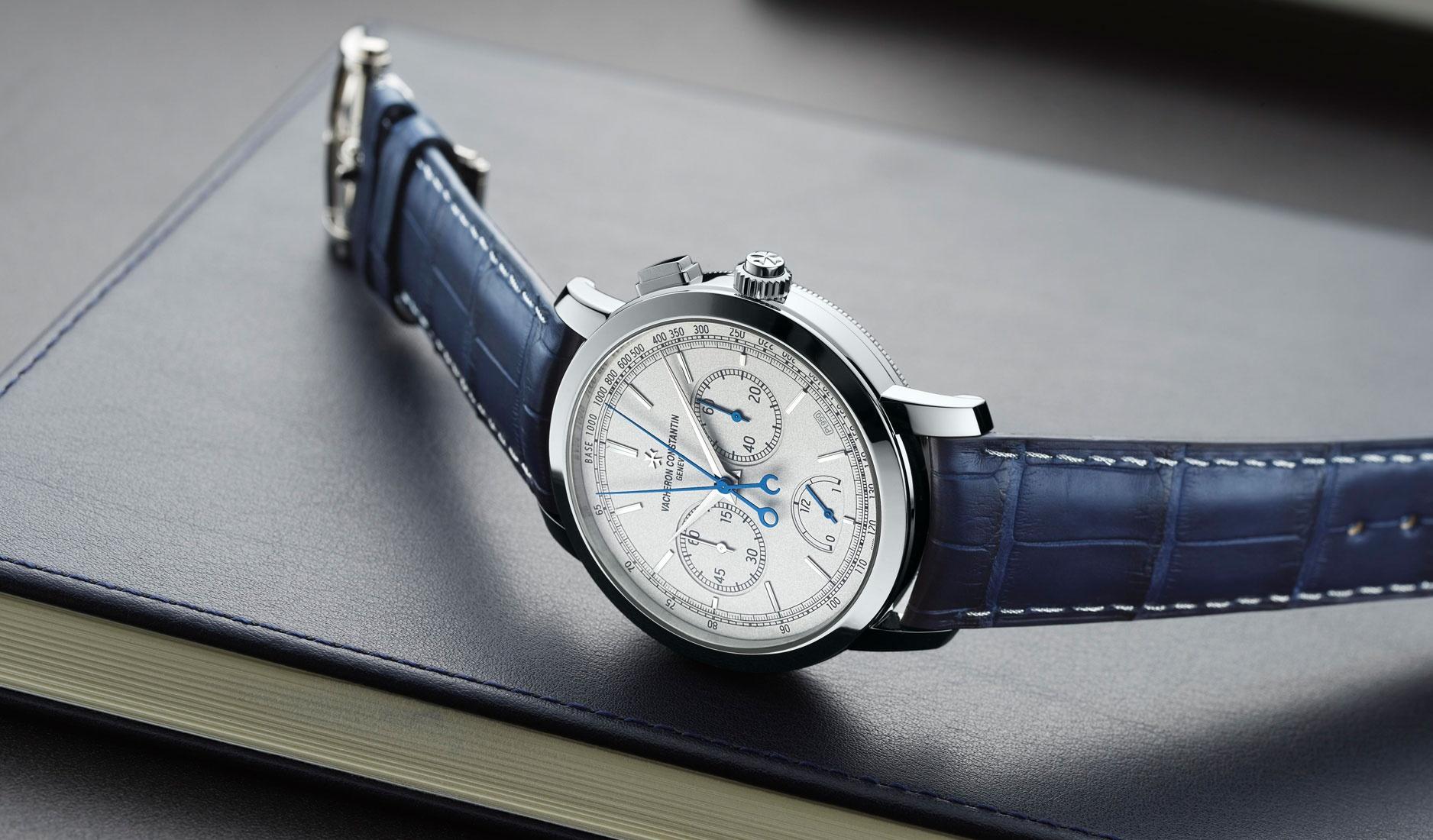 A gorgeous piece of work both inside and out, the platinum watch is limited to 15 pieces and exudes old-world chrono gravitas with its neat and symmetrical bi-compax interface spiked with blued hands. The watch’s subtly captivating aesthetic belies its engine’s ingenuity and beauty – a 473-part mini mechanical sculpture that ranks as the world’s thinnest automatic split-seconds chronograph movement, which demands to be admired from the open caseback.