Our favourite boardroom-dominating timepieces for men. 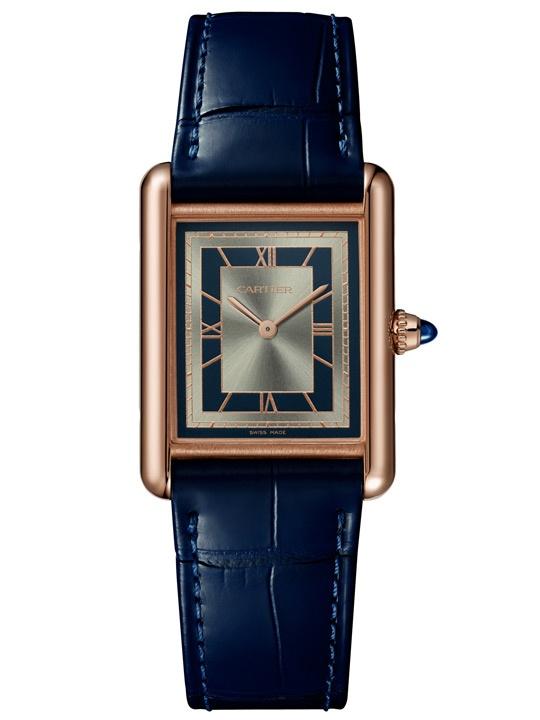 The indelible Tank Must collection dominates Cartier’s offerings this year, but it is its slightly haughtier cousin, the Tank Louis Cartier, that really occupied our thoughts. The latest renditions are handsome, slightly showy and evocative of Art Deco styles. The collection’s famous case with blue cabochon crown now houses a silver sunray dial, decorated with gold-coloured rail tracks and Roman numerals inside a coloured frame. The watches are driven by the slim, hand-wound 1917 MC movement, the watches’ slide-under-cuff profile. It’s hard to decide between the two options: pink gold with blue accents, or yellow gold with red accents. But if we really have to, the former edges it – ever so slightly. 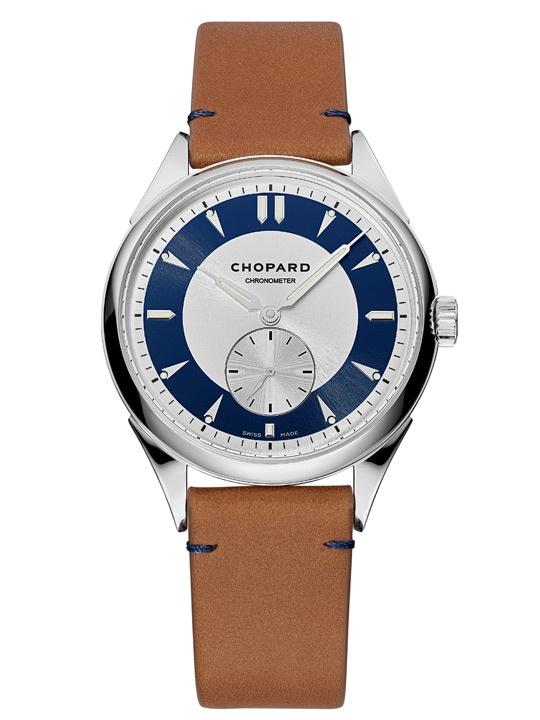 This year, Chopard marks the 25th anniversary of the Chopard Manufacture, the company’s in-house ideas and manufacturing manufacture that has birthed 11 original calibres and over 100 movement variations so far. The 25-piece limited edition QF Jubilee is among six Chopard L.U.C commemorative watches issued and, in our opinion, a guaranteed crowd-pleaser. A young-ish casual dress watch that can take you from the office to the weekends, the QF Jubilee comes in a 39mm steel case with a neat, retro-style sector dial and features the ultra-thin L.U.C 96.09-L movement with two barrels that provides up to 65-hour power reserve. The ‘QF’ in the name is short for ‘Quality Fleurier’, Chopard’s stringent in-house quality certification that rates everything from reliability to aesthetic quality of finish. 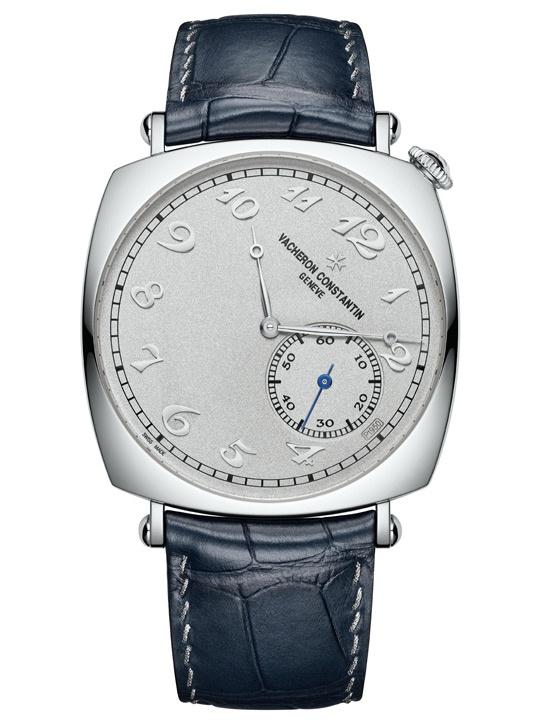 A 100-year-old design that looks as fresh and quirky as it was back in the day. The signature off-set time and crown of the Historiques American 1921, tilted 45-degrees to the right, is whimsical and practical in equal measure, ostensibly helping owners to read the time easily and discreetly whether their hands are on the steering wheel or at a meeting desk. The ‘Excellence Platine’ variant is a gem amongst the selection of new Historiques American 1921 references issued this year. The cushion-shaped case, sandblasted dial, hands and applied indices are all made of platinum; the monochromatic palette and contrasting finishes according the watch a cool and stately presence. Limited to 100 pieces. 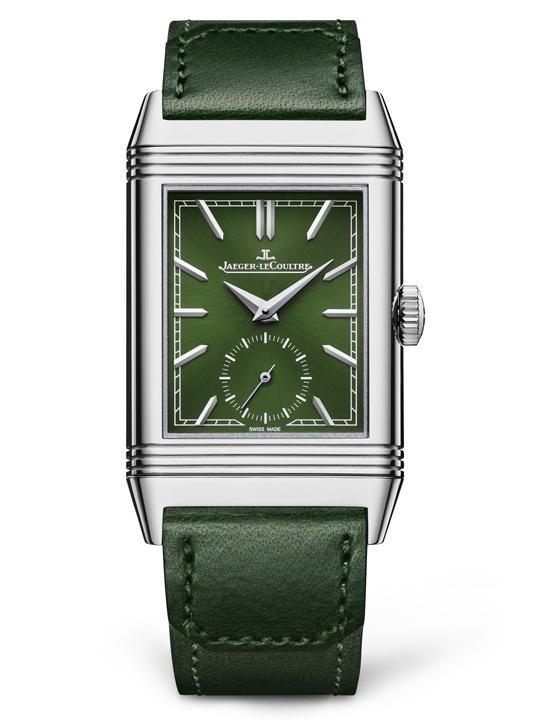 The Reverso celebrates its 90th anniversary this year but the collection's Art Deco-inspired good looks, anchored by its legendary reversible case, remains as beloved as ever. The Reverso Tribute Small Seconds hails from the ‘Tribute’ series that was launched in 2016, an aesthetically focused range of Reversos with designs that hark back to the 1931 original. Here, the handsome throwback is spiked with deep forest green on the sunray-brushed lacquer dial, complemented with a matching strap by Casa Fagliano, a celebrated handmade boots maker that Jaeger-LeCoultre has been collaborating with for special edition Reversos. Those in the market for a properly done homage to an iconic dress watch need look no further.