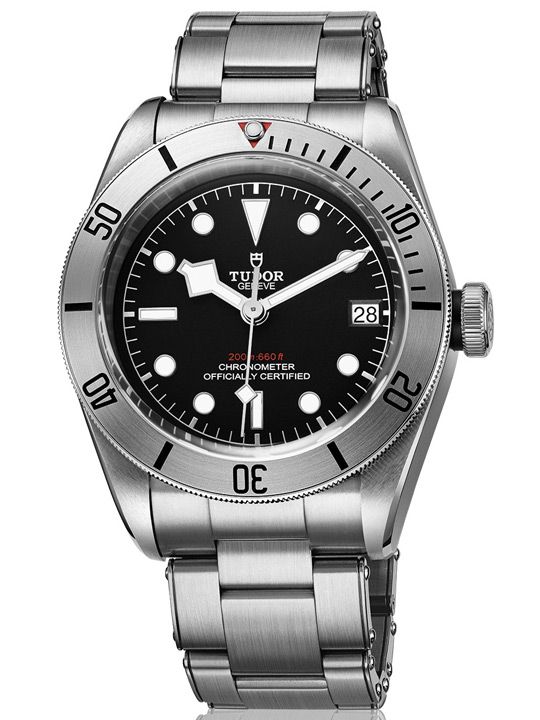 It’s safe to say the Black Bay series is to Tudor what the iPhone is to Apple. Not only is it the most recognisable offering from the brand, it’s also the most popular and, quite likely, the product generating the most revenue for the brand. In fact, it’s largely seen as the collection that propelled Tudor back into the spotlight, and made collectors take notice again.

There’s plenty to love about the Black Bay—the domed dial and crystal inspired by early Tudor divers, as well as the overall aesthetics for which it has to thank big brother Rolex. But while its looks are a nod to Rolex, the Black Bay Steel’s movement is entirely its own.

A manufacture calibre, the COSC-certified MT5612 (above) powers this year’s Black Bay Steel and Black Bay S&G. It’s also the calibre that Breitling based its own Calibre B20 on. 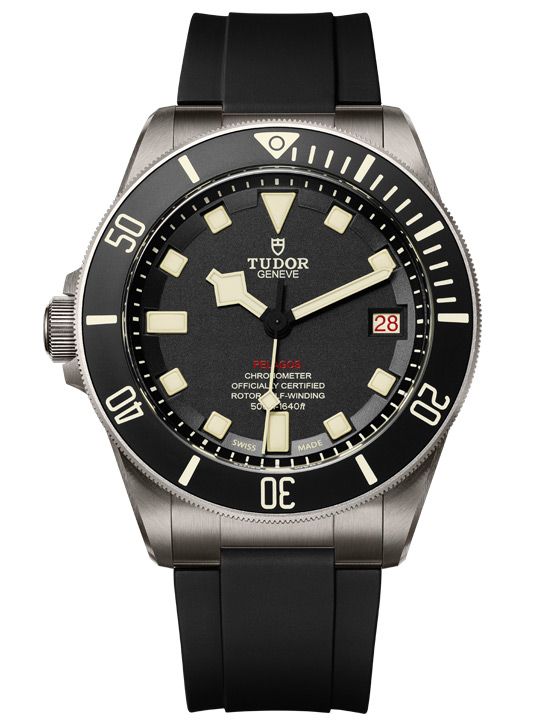 In addition, a variation of it (the MT5612-LHD) drives the Pelagos LHD (above). As a left-handed watch, the Pelagos LHD’s had to feature a modified MT5612 calibre to accommodate a winding stem on the opposite side.

With the new Heritage Black Bay Steel, Tudor isn’t reinventing the wheel. It’s clear what works for the brand and they don’t intend to rock the boat. Aside from the Calibre MT5612, the watch also retains the collection’s trademark snowflake hands and features a new riveted steel bracelet inspired by those of Tudor watches from the 1950s and 1960s. Incorporating a stepped construction, the bracelet design utilises modern manufacturing techniques to integrate the solid links. 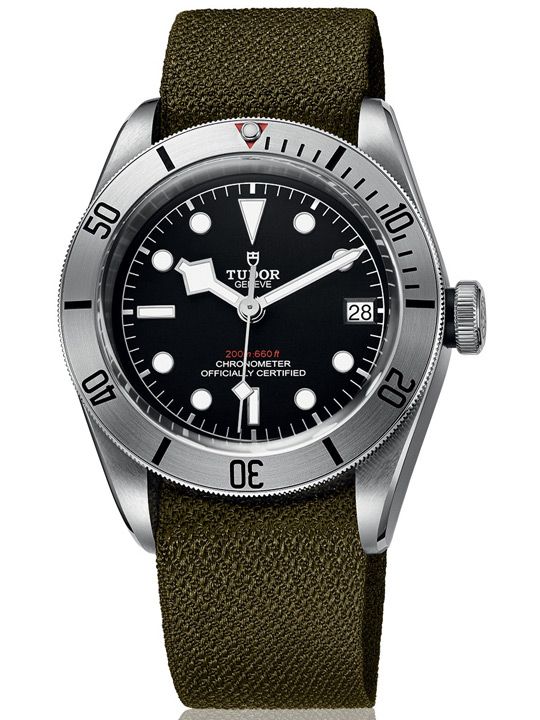 As its name suggests, the watch features a uni-directional rotating bezel in brushed steel. In a first for the series, the steel bezel lends the watch an understated minimalist look that is incredibly appealing. But if that’s not enough colour for you, it also comes with an additional jacquard strap (above) in khaki green so you can swap out the bracelet for a sportier look. Alternatively, the watch is available in an aged leather strap (below) that offers a more rugged appeal. 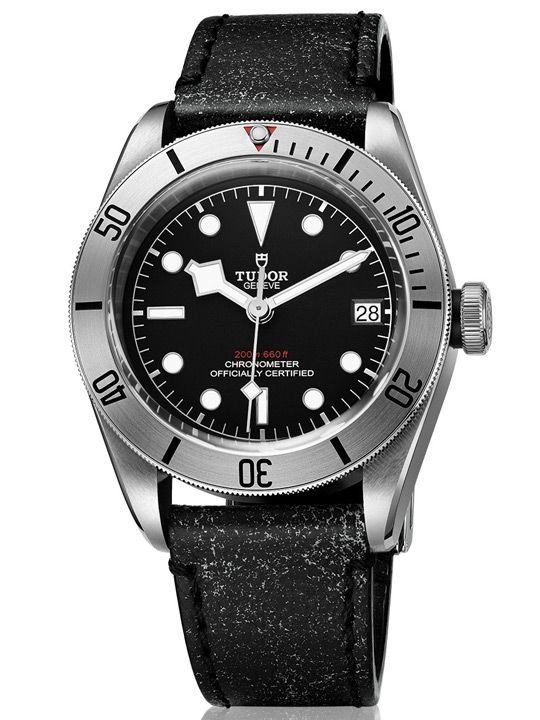 If you want a piece of Tudor’s iconic Black Bay range, this is a great option. While the 2012 Black Bay with burgundy bezel might be the most sought-after of the family, we think this steel version is a lot more versatile and straddles the formal/sporty divide a little better. At S$5,184, the watch may not be what some consider affordable but it’s certainly not out of reach for many. So if you’re after a good mechanical watch with solid history, this is one worth saving for.