Tudor brings a US Navy prototype to life. 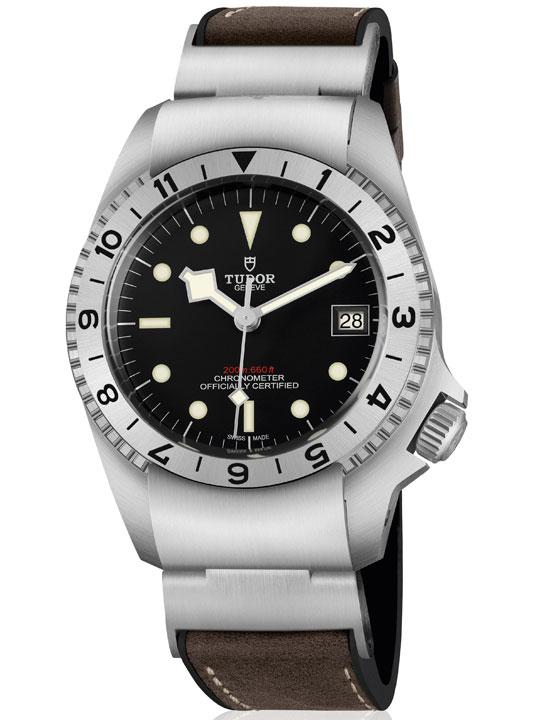 As far as ‘vintage-inspired’ watches go, we really don’t want to talk about another ‘heritage throwback’. Which is why we’re looking at the Tudor Black Bay P01 instead, because interestingly enough, it’s based on a watch from the late 1960s that was never made commercially. So technically, you can’t say it was based on a previous collection, and that’s why this is such an intriguing proposition.

If you’re familiar with Tudor’s history, you’ll know the brand provided the US Navy with dive watches in the late 1950s. A decade later, it started work on a model to replace the standard issue Oyster Prince Submariner Ref. 7928. In the process, a number of prototypes were produced under the codename ‘Commando’. However, another watch—the Ref. 7016—eventually replaced the standard issue and the prototypes from ‘Commando’ never saw the light of day. Until now, that is.

Unsurprisingly, the Black Bay P01 looks every inch like a dive watch from the 1960s, right down to the beige lume and classic font on the knurled rotating bezel. It also bears Tudor’s signature ‘snowflake hands’, which debuted in 1969. While the uni-directional rotating bezel is a feature on most modern dive watches, the Black Bay P01’s bezel rotates both ways. To ensure it is not accidentally nudged out of position, the bezel is locked in place by a hinged end link. 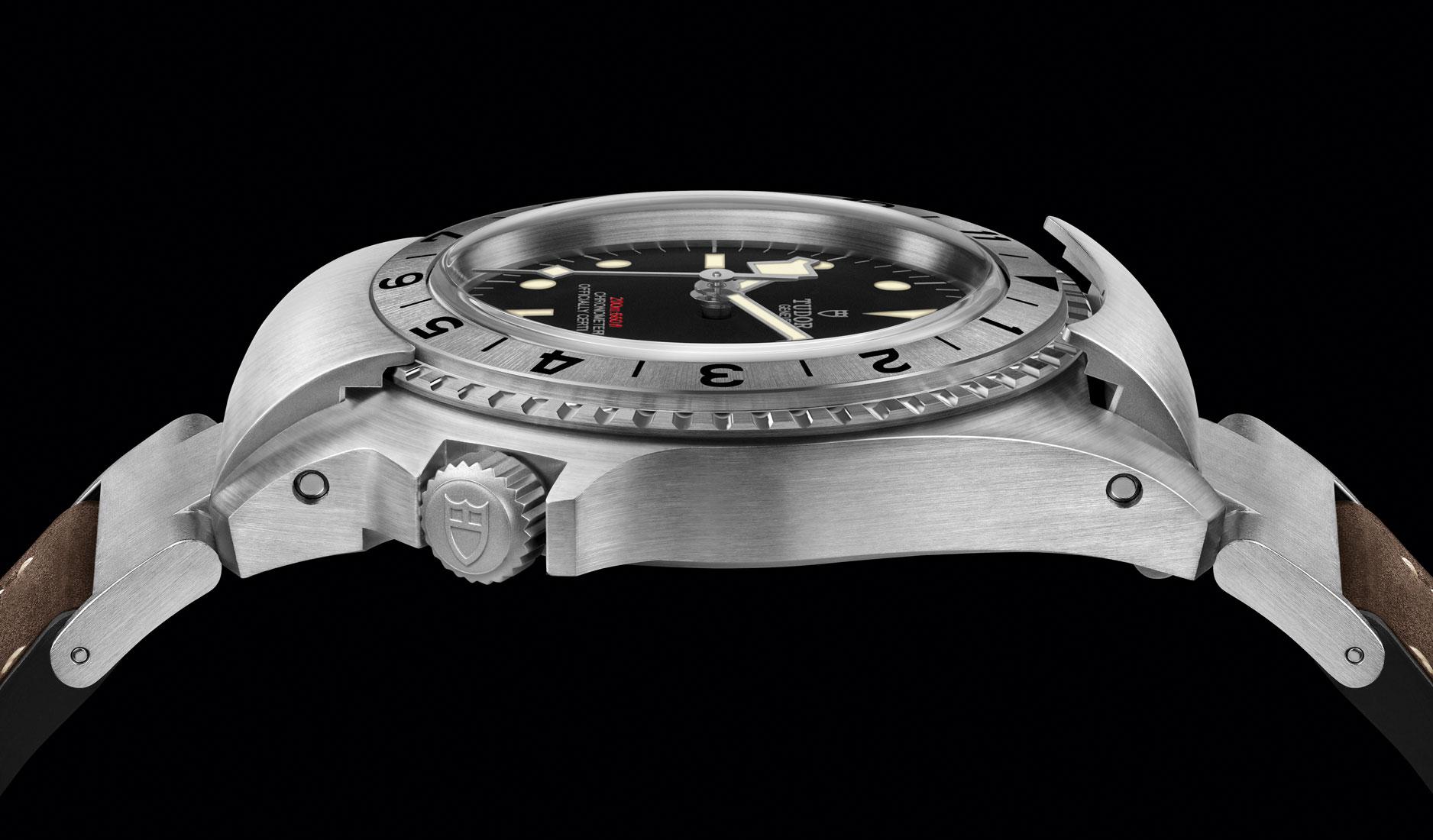 This system on the original prototype was patented in 1968 and included a lock mechanism, as well as a bezel disassembling system to allow for easier maintenance of the watch. Although the new version doesn’t come with these bells and whistles, it still retains the bezel blocking function, which is imperative to dive safety.

Black Bay fans will also notice this is the first watch in the collection to feature a winding crown at four o’clock. Other notable dive watch models to do this include the Seiko Tuna and Citizen Promaster. Ostensibly designed for comfort (so the crown doesn’t get in the way when the wearer’s hand moves backwards), it’s surprising more brands haven’t already made this a mainstay on their dive watches. Sure, it looks off-centred but it’s not necessarily bad and makes adjusting the crown so much easier too. Function over form for us, in this case. At the heart of the watch is the MT5612, a calibre that debuted in the Heritage Black Bay Steel from 2017. A fuss-free movement, the COSC-certified MT5612 is robust and stable with its variable inertia balance and anti-magnetic silicon hairspring. The 70-hour power reserve is certainly good to have too. To finish off, the watch is paired with a hybrid leather and rubber strap with a ‘snowflake’ motif on the reverse side. 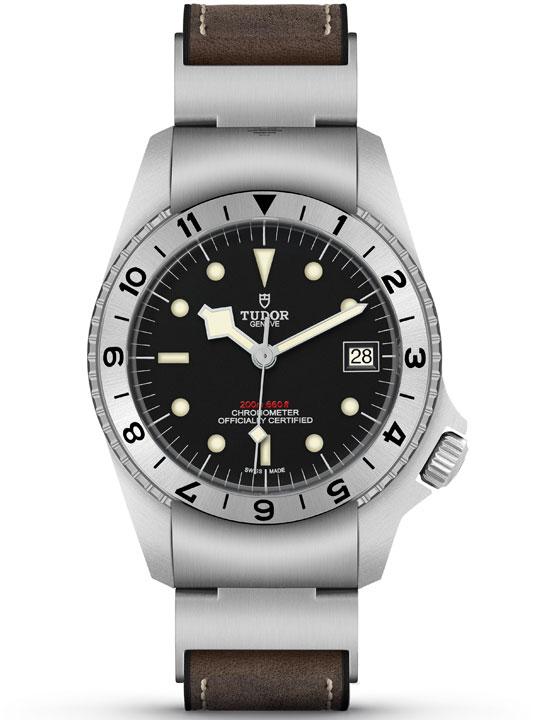 The Black Bay P01 is definitely something Tudor collectors should spend some time with. It’s imbued with much of the brand’s dive watch history and really brings the narrative to life. We’re not exactly sold on the whole aesthetic though, as the end links look a little bulky and connect to the hybrid strap rather awkwardly. It might have looked the part in the 1960s but, as far as current trends go, this ticker doesn’t quite resonate in the looks department. Nevertheless, we’re grateful for a proper dive watch that went on the vintage route a little differently and actually gave us something interesting to talk about.