The most expensive Tudor Black Bay yet. 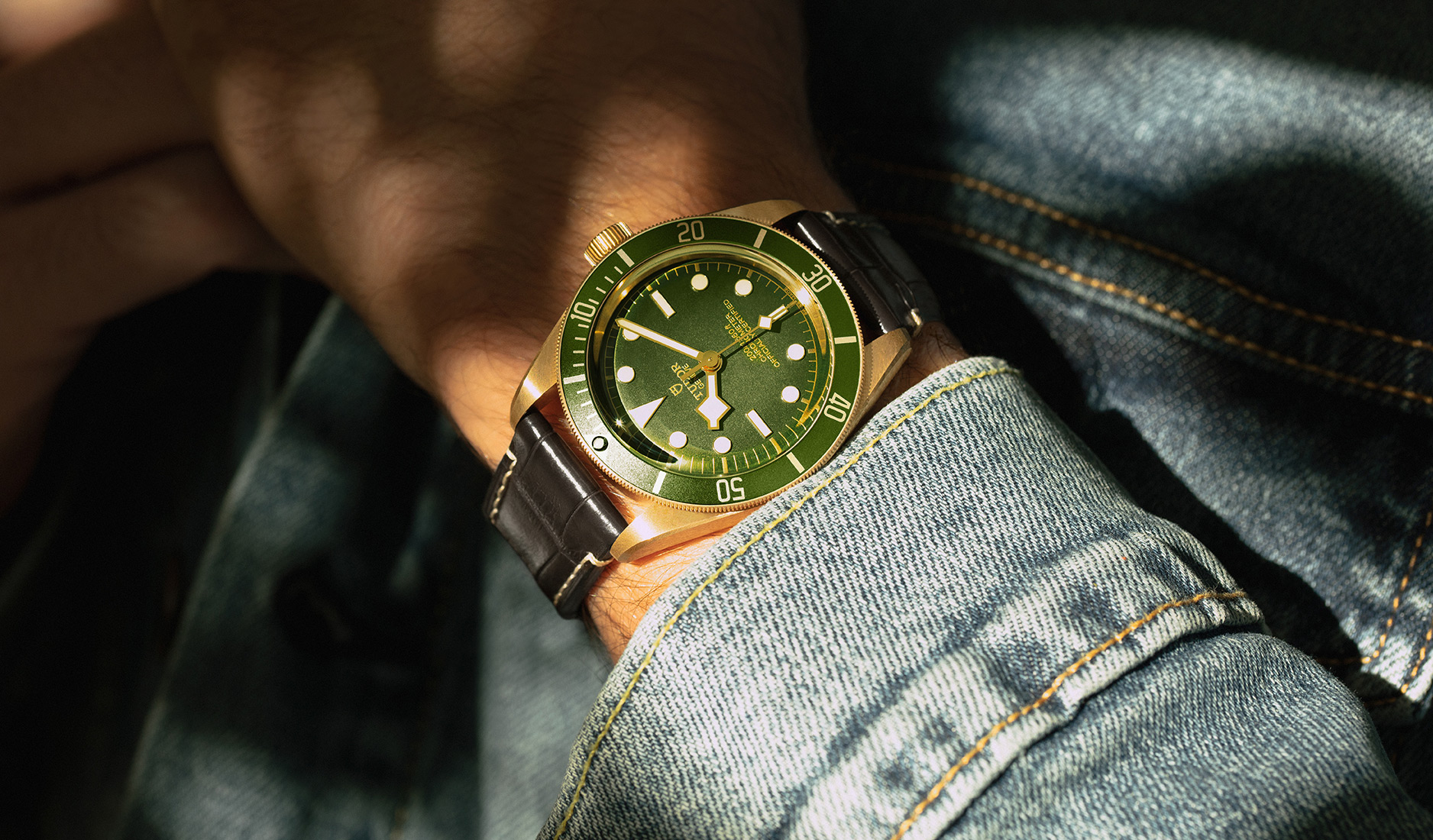 Since its red-hot introduction in 2012, the Tudor Black Bay collection has been pitched as a bang-for-buck, entry-level luxury dive watch comfortably nestled in the S$5,000-ish price bracket. As far as high-end timepieces go, the Black Bay's retail prices have proven to be a sweet spot – not too prohibitive for budding watch lovers, while positioned as value picks for collectors who see them as the horological equivalent of a $150 bottle of cab sav that tastes like it ought to cost $500. 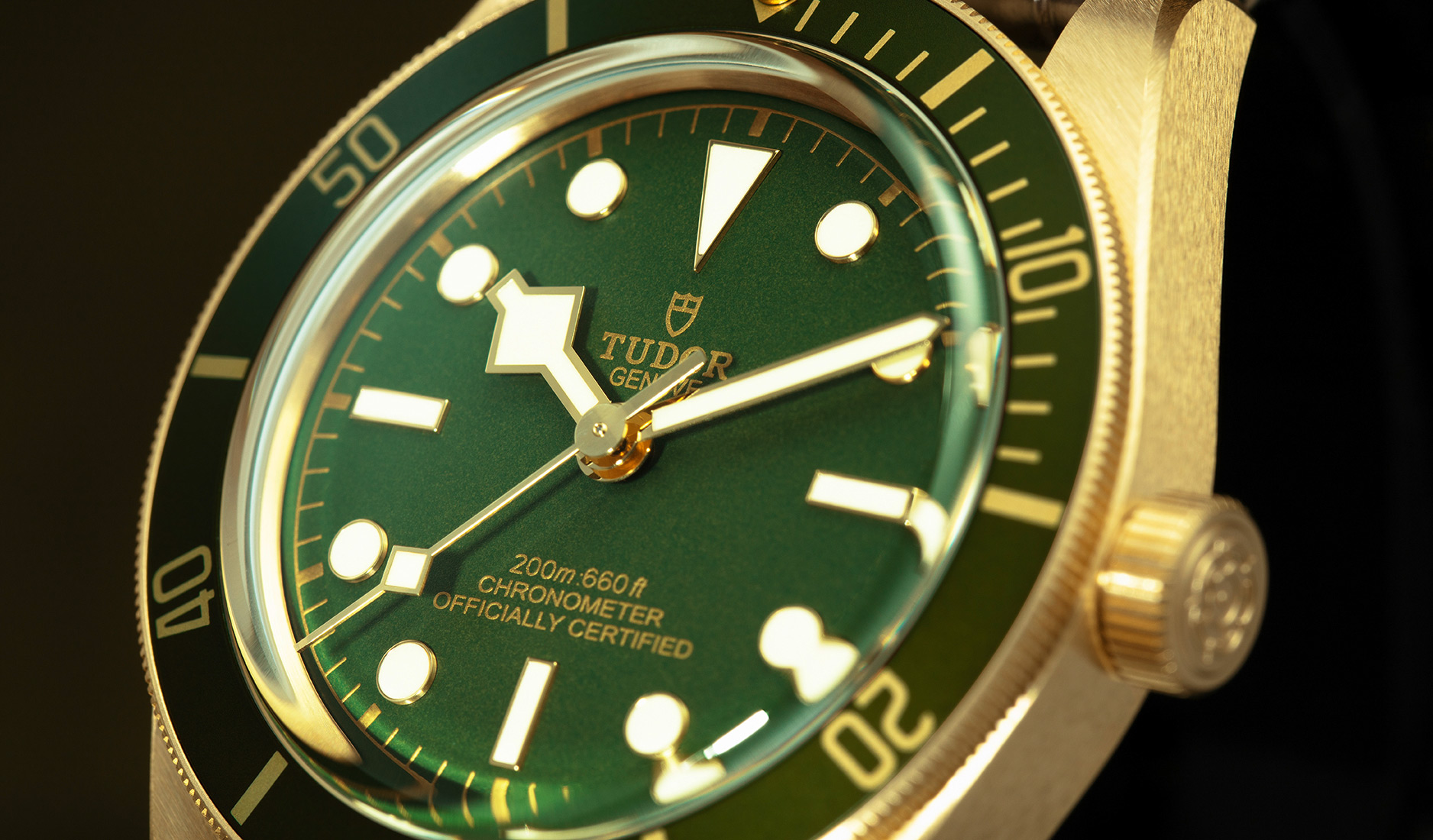 Taken in its entirety, the Black Bay Fifty-Eight 18K still looks and feels very much like a tool watch-inspired creation. The 39mm gold case is satin-finished for a matt effect, resulting in a muted, bronze-y tone that is quite the opposite of the polished and gilded sheen that one’d expect of gold watches.

Paired with a ‘golden green’ dial, a shade that’s a cross between olive and moss, with brown alligator leather and green fabric straps that you can swap at will, the watch emanates a certain sportive ruggedness despite the gold case. Of course, the Black Bay Fifty-Eight’s trademark vintage-inspired style with features like the iconic ‘Snowflake’ hands inspired by a 1969 model and domed sapphire crystal, and well-established performance specs like 100m water resistance and COSC-certified precision, help emphasis the Black Bay Fifty-Eight 18K’s tool watch DNA. 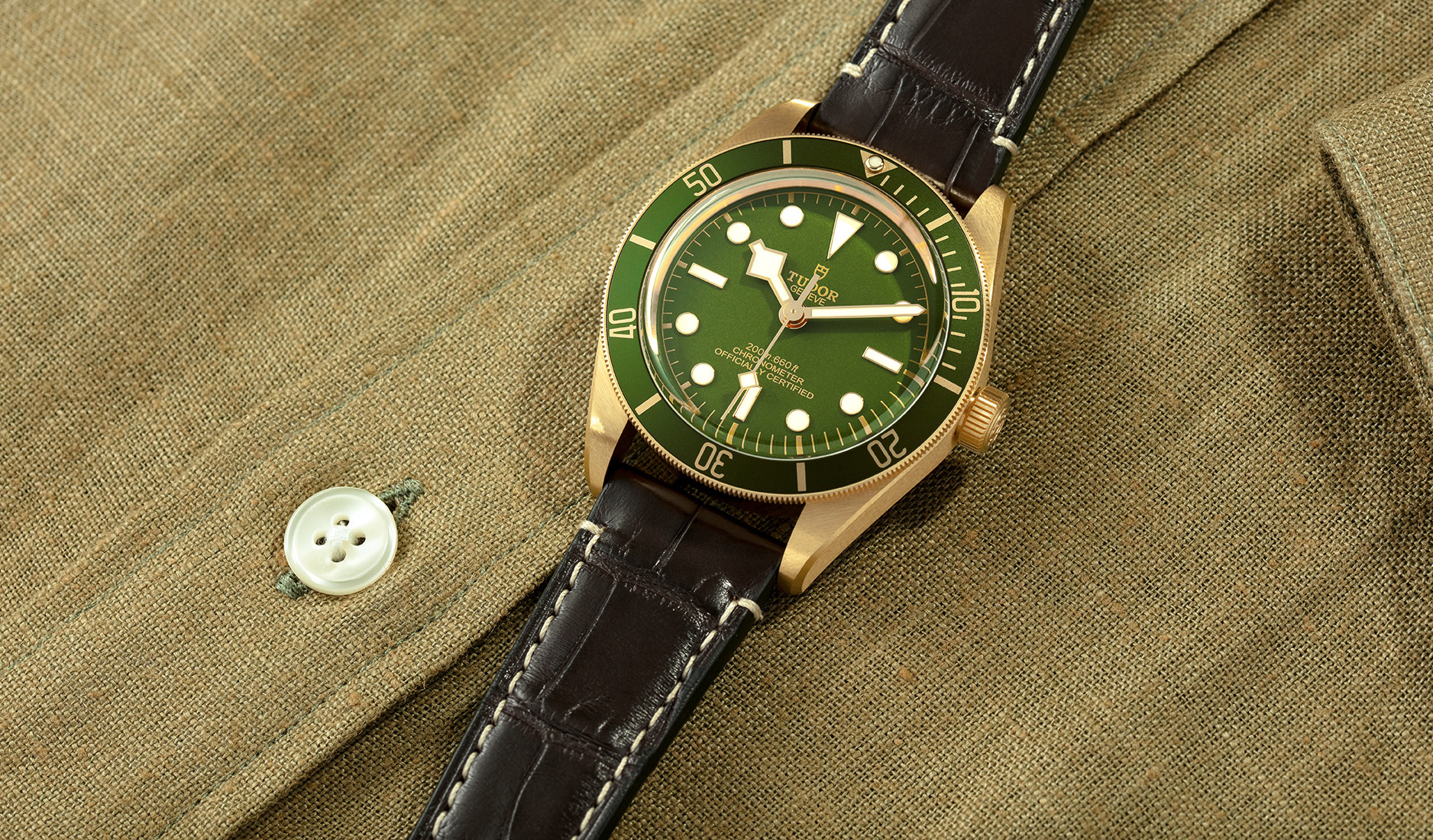 One’d certainly know where his money goes when strapping on the Black Bay Fifty-Eight 18K – the weight of gold will not be lost on the wearer. At the same time, with Tudor seemingly taking pains to aesthetically ‘un-luxe’ its priciest Black Bay ever, it makes one wonder if the brand is somewhat tentative about the evolution.

Given the popularity of the Black Bay repertoire amongst watch connoisseurs, a deep-pocketed cognoscenti that we imagine would be hardly fiscally inconvenienced by the Black Bay Fifty-Eight 18K’s retail price, all the models in the current production run will undoubtedly be quickly spoken for. If Tudor’s intention is to test the waters and see how far it can push the Black Bay collection along the luxury spectrum, the Black Bay Fifty-Eight 18K would probably yield very encouraging results. We might not see a diamond-encrusted something anytime soon, but we’d also not bet against a rose or white gold something in the near future. 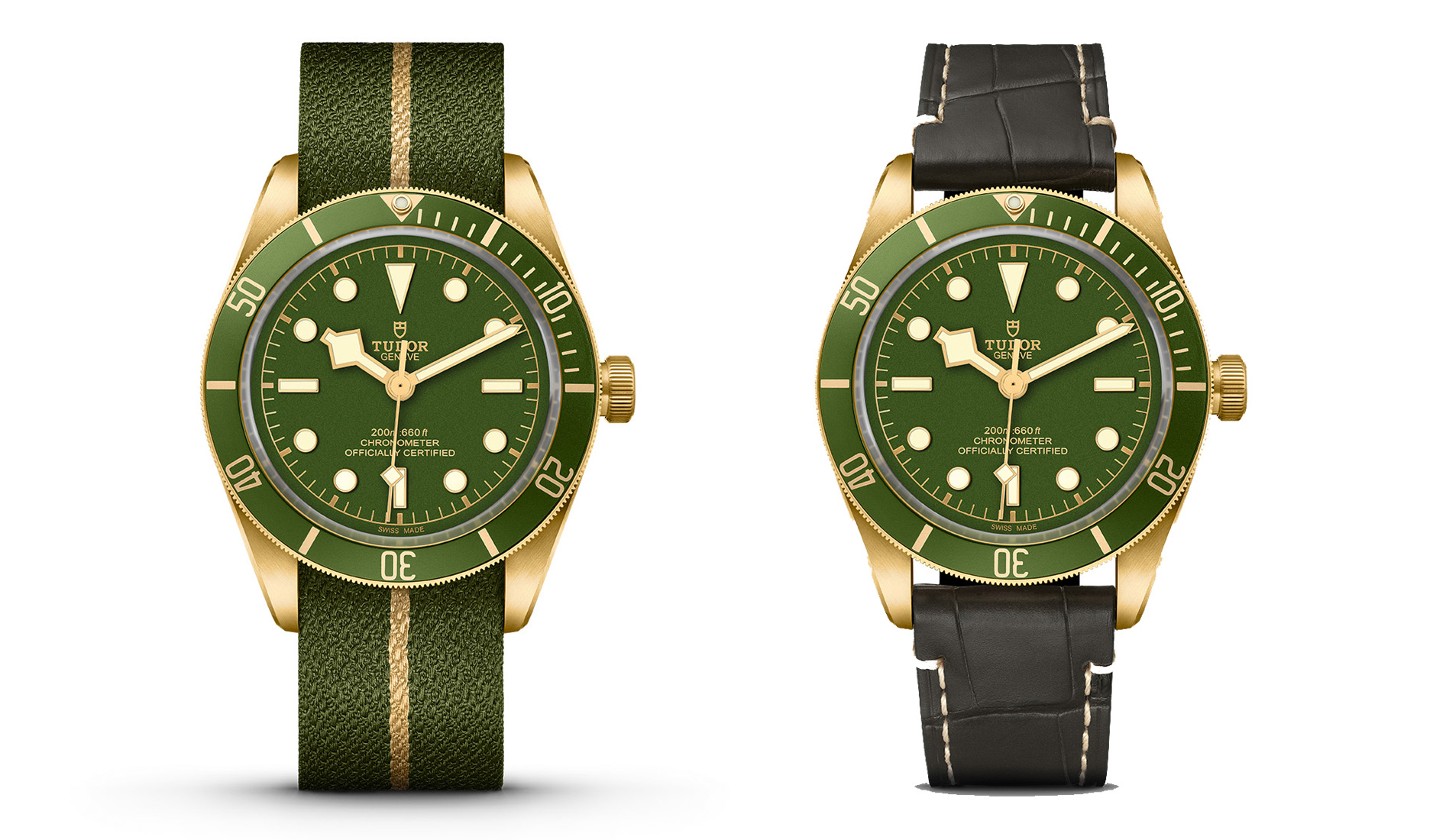