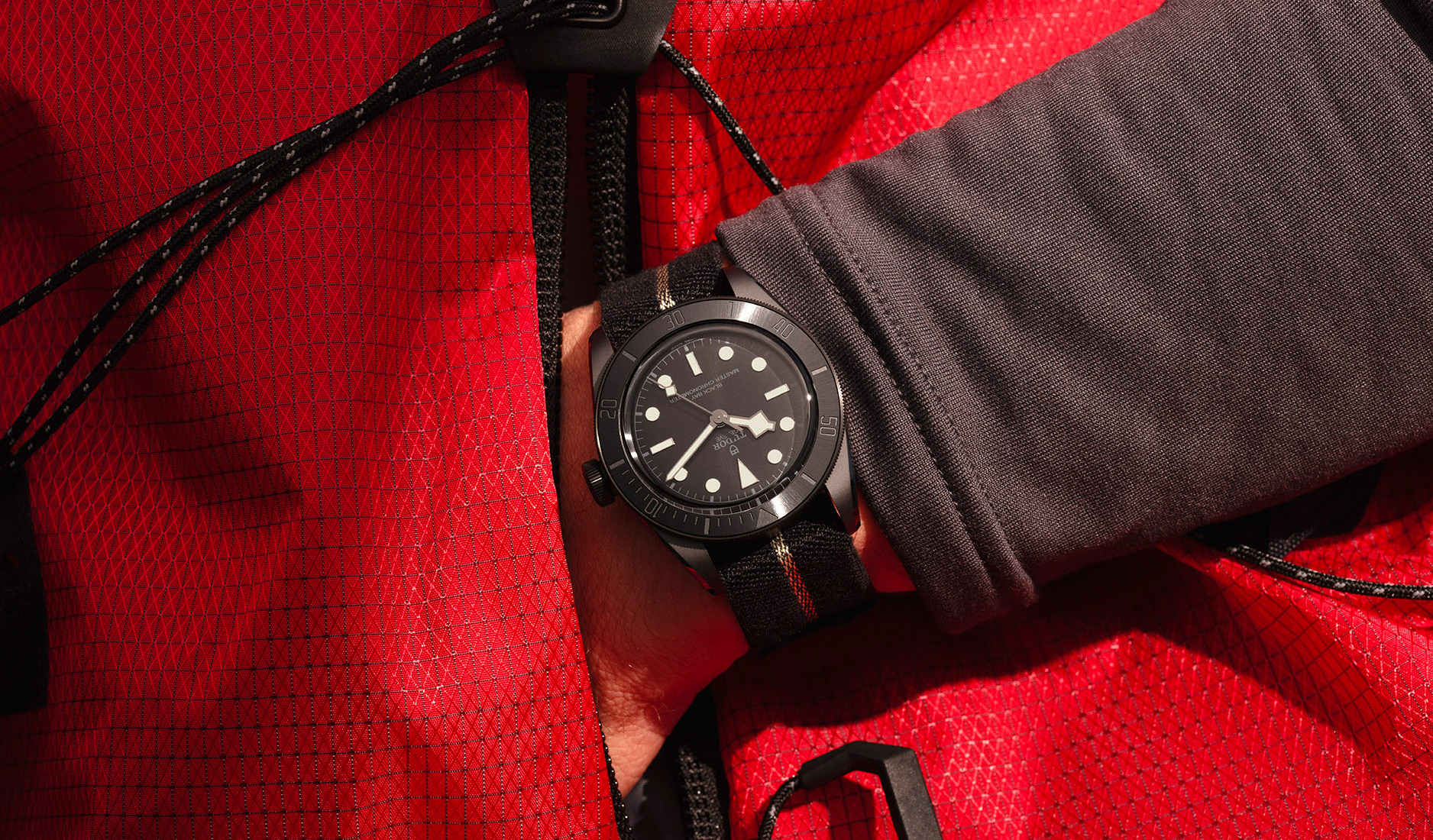 We know it’s only May, but can we just say that Tudor is absolutely smashing it in 2021? And we gotta admit, too, all of this coming at a time when we were starting to wonder if the talismanic Black Bay collection has started to plateau; its retro-inspired charms getting spread a bit too thin with too many rounds of cosmetic updates.

That is, until we were hit with Tudor’s one-two knockouts. First, at Watches And Wonders with 18K yellow gold and 925 silver Black Bays, two wholly unexpected variants that shot the collection up the luxury ladder and now this, the Black Bay Ceramic that comes with Master Chronometer certification – a stamp of mechanical robustness and superiority that, until now, had been solely been dominated by Omega. 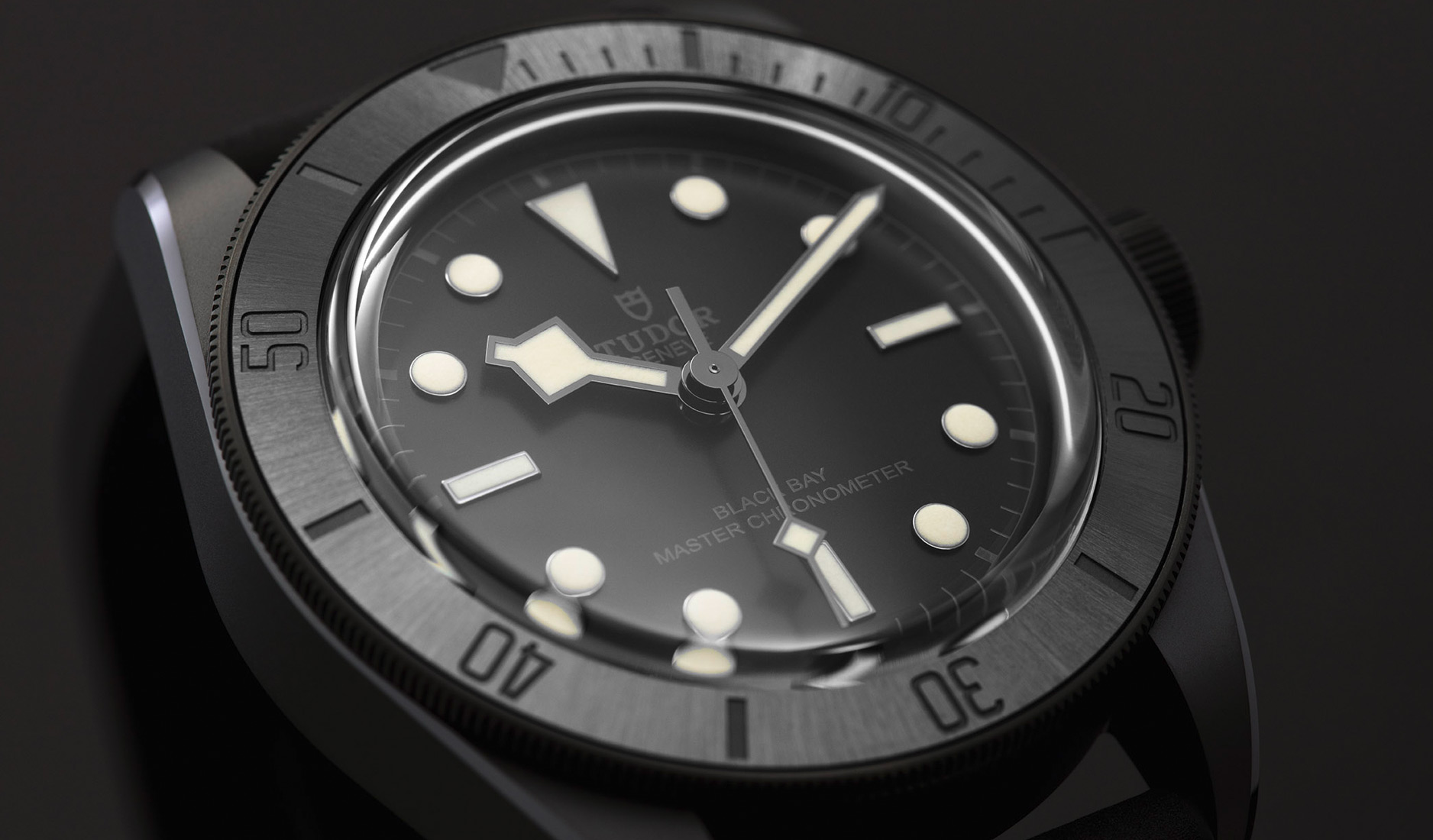 Master Chronometers are an elite breed of timepieces that boast top-rated precision and anti-magnetism – accurate to 0/+5 seconds a day and resistant to magnetic fields of up to 15,000 gauss, to be exact. Besides these, Master Chronometers are tested on the Swiss-made constitution, power reserve and water-resistance – all done by an independent institute called METAS (Swiss Federal Institute of Metrology), which also certifies professional measuring products and equipment from fields that span the nanotechnology to radiometry industries.

As a Master Chronometer, the Black Bay Ceramic meets the aforementioned standards and then some, promising 200m water resistance in accordance with ISO 22810:2010 standards (it’s a proper dive watch, after all), as well as 70 hours of power reserve. Much of the credit goes to Tudor’s new in-house movement, the automatic Calibre MT 5602-IU, which features mechanically advanced parts like a silicon balance spring and other “secret components” that help the watch achieve its superlative magnetic resistance. 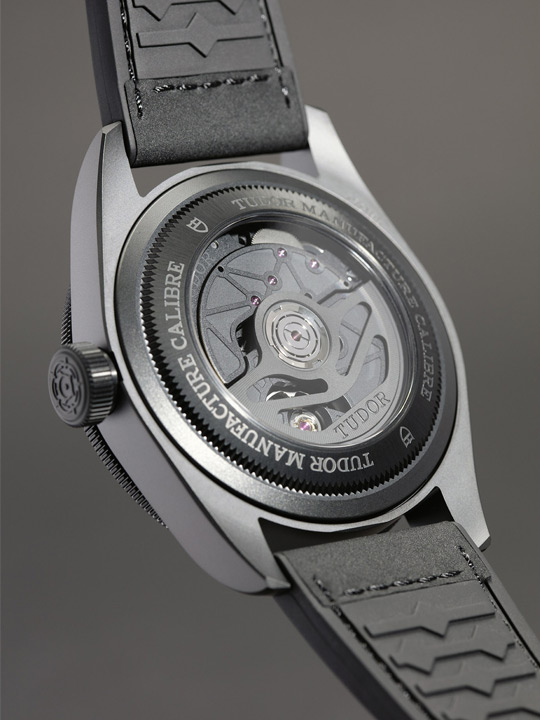 And as if all these inner strength and power weren’t enough, the Black Bay Ceramic looks really sweet, too. It’s hard to go wrong with monochromatic tones and Tudor does a bang up job with the matt all-black ceramic case with polished edges, black PVD bezel with satin-polished ceramic inserts, and black dial with signature ‘snowflake’ hands in contrasting top-grade Super-LumiNova. Even the movement gets a dark, sexy makeover with the rotor, bridges and plates given a galvanic treatment, and embellished with alternate sandblasted and polished surfaces.

Unlike the Black Bay Fifty-Eight 18K in yellow gold, a not-too-subtle attempt by Tudor to discern the market’s appetite for a much pricier and more luxurious Black Bay, the Black Bay Ceramic retails for S$6,500 – a perfectly reasonable catch, considering the watch’s Master Chronometer status, which makes it one of the most affordable, yet, in terms of overall performance and robustness, highly rated mechanical watches on the market today. Get ready for more Tudor Master Chronometers coming this way. 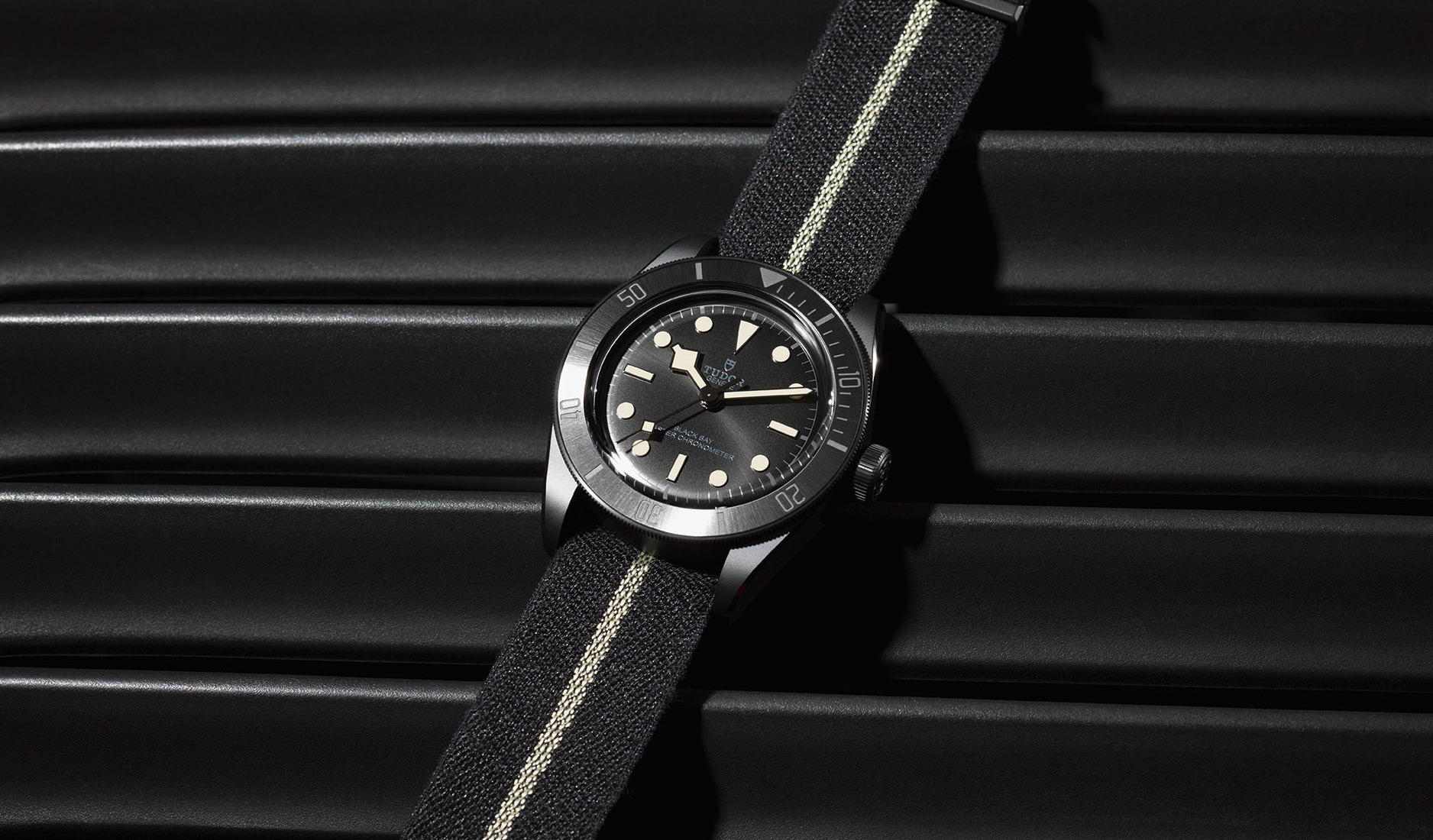