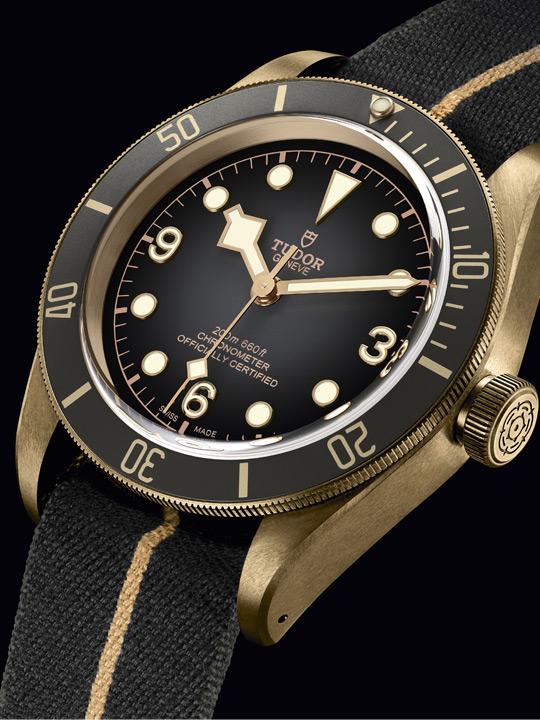 The proliferation of bronze watches in recent years has spilt watch lovers into two camps. There are some who just cannot wrap their heads around a watch that visibly – and rapidly – ages over time. And then there are others, like us, who just cannot get enough of that personalised patina that bronze cases endow.

Admittedly, these watches would be a tough trade if you should ever want to let them go, but for us, there is nothing like leaving your own mark on a watch. Plus, it is not like one could bear to let a charmer such as the 2019 version of the Tudor Black Bay Bronze go.

Tudor fans will recall the brand first introduced bronze cases to the Black Bay line in 2016. And like before, the 2019 version of the Tudor Black Bay Bronze wears impressively. The 43mm case feels solid and substantial, and the material is keenly felt, especially when you try strapping the watch with its textile strap. The rest of the specs are similar, too, armed with a COSC-certified automatic movement that runs with 70 hours of power reserves, aluminium uni-directional rotating dive bezel, and the domed sapphire crystal case that caps the Black Bay’s vintage style so well.

The biggest difference lies in the slate grey dial, which lends the watch a slightly more serious disposition, as opposed to the sportier light chocolate shade on the previous version. The gradated shades are also more obvious on the slate-grey dial, giving the impression of a dressier vibe, even though it remains a thoroughbred sports watch.

There are good reasons that its similarly cased predecessor won the Grand Prix d’Horlogerie de Genève 2016 ‘Petite Aiguille’ award (the prize given to the best ‘value’ watch between 4,000 and 10,000 Swiss francs). This year, they are again evidently on parade in the latest model, with added gorgeousness to spare. 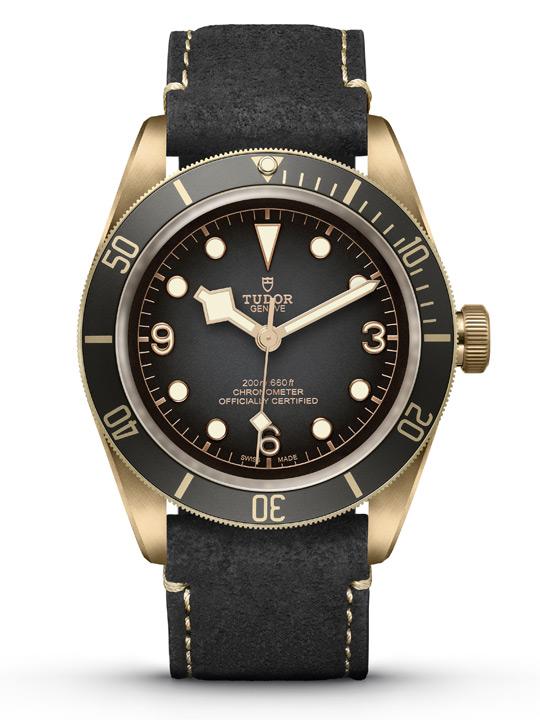