A ground-breaking Tissot model that all mechanical watch fans ought to know. 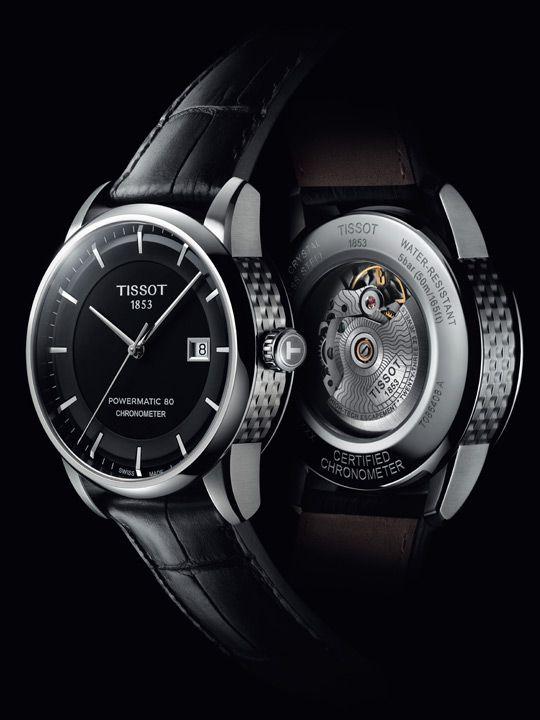 Once in a while, a watch arrives to shake things up so much that one’d think that the rest of the horological world ought to sit up, take notice, and sink into deep self-reflection.

Introduced in 2013, the Tissot Luxury Automatic is almost that kind of watch. That it didn’t quite make a seismic shift in how other brands think about offering better quality and value-for-money timepieces is, in our books, quite a travesty.

Not that Tissot really cares, we imagine. The Luxury Automatic collection, available in both gents and ladies’ models, appear to be doing swimmingly well, according to a brand representative. Four years after its launch, the collection continues to be in high demand – and here’s why.

First up, don’t be fooled by the ‘Luxury’ prefix. The Luxury Automatic is rather affordable, starting from S$1,420 for a men’s model. In fact, the price tag belies the watch’s true value-for-money appeal, with the bulk of what you are paying for going into the watch’s epochal Powermatic 80 movement (below).

Although better known for its electronically driven, tactile technology watches, Tissot’s stature in modern mechanical watchmaking has been elevated by the Powermatic 80, developed in collaboration with movement making titan, ETA. (For the record, both ETA and Tissot operate under the auspices of the Swatch Group conglomerate.)

As the name implies, the Powermatic 80 is a movement that promises up to 80 hours of power reserve. This puts other ‘normal’ mechanical movements in the shade, most offering between 36 and 48 hours of power reserve. Not only does the Powermatic 80 have greater stamina, it is also very precise; COSC-certified to guarantee deviations of not more than -4/+6 seconds per day. According to the brand, these winsome attributes are the result of a new spring barrel and regulation system. 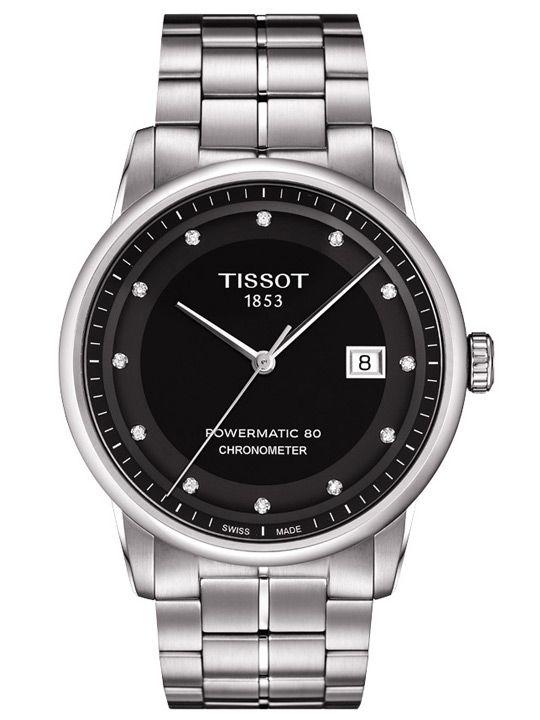 If there is a bone to pick with the Luxury Automatic, it would be with its looks – a tad too dad-chic for our tastes, especially after knowing what we know about Tissot’s knack for dynamism and sportiness in its T-Touch series, which we reckon would be an ideal fit for the action-packed performance merits of the Powermatic 80 movement. 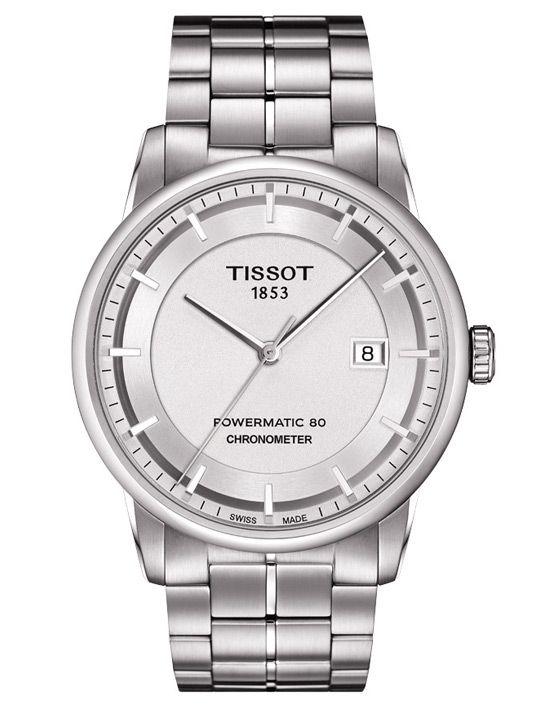 But like we said, it would be fussy to fault an otherwise near-perfect entry-level mechanical watch. And if one really wants to have the Powermatic 80 juice in other guises, the brand has used the movement in other models such as the Chemin Des Tourelles, Bridgeport, Vintage, Luxury Automatic Jungfraubahn and most recently, the Ballade Automatic. So take your pick, really.