Measured simplicity at its best. 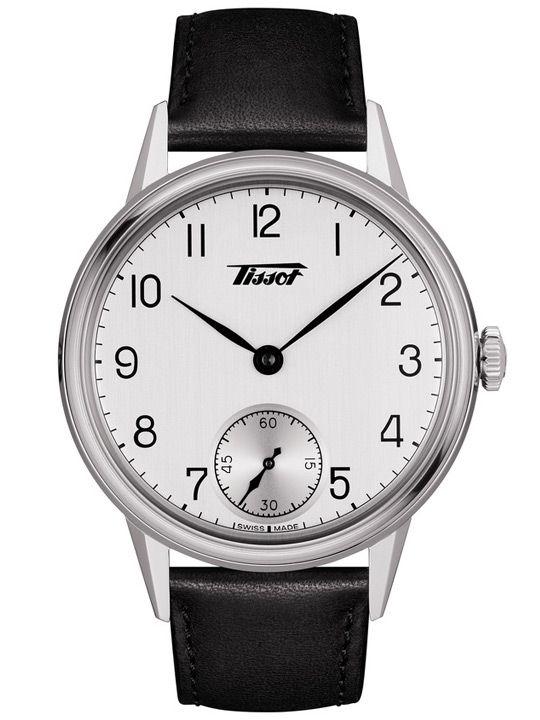 It can get overwhelming browsing the shelves to face a deluge of fancy timekeepers and brands trying to cram as many complications as possible into a single watch. Especially if all you want to do is tell the time.

This happened once, many years back, when I was looking at a watch with countless time zones, multiple hands and indications, no distinct hour markers, and I asked aloud, “well what exactly is the time?” prompting my colleague and I to then burst into laughter at the sheer irony of it all.

There is a place for all of that, of course. The beauty and complexities of crafting such watches are not lost on yours truly, but sometimes you just want a brief respite—some breathing space, and straightforward functionality. And this Tissot Heritage model is exactly that.

Based on a historic (there’s that word again) model from 1943, the watch delivers a certain austerity that comes from its roots in the Second World War. A vertically brushed silver dial conveys both simplicity and presents a clean backdrop for uncomplicated Arabic numerals and thin leaf-shaped hands. 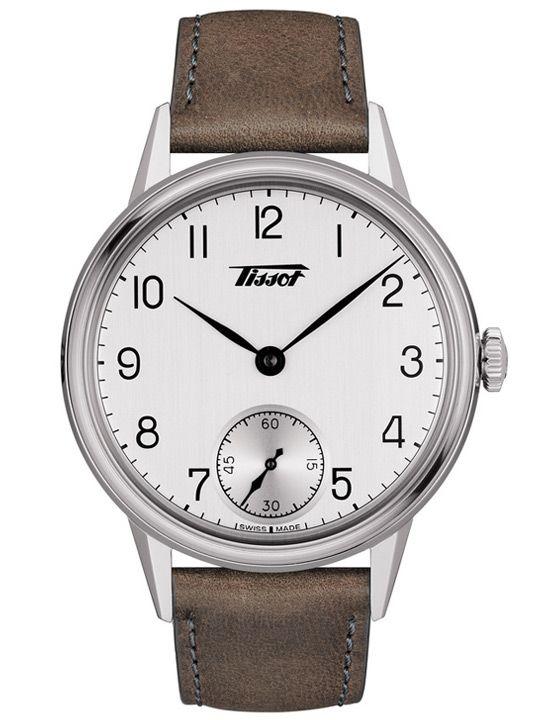 A vintage Tissot logo sits below 12 o’clock, where originally the word ‘Antimagnetique’ appeared as well. However, since the watch isn't exactly antimagnetic by today's standards, Tissot decided to remove it for the new version.

Adding to the retro appeal of the watch is a domed anti-reflective sapphire crystal, loved by so many vintage collectors. The hand-wound calibre inside is based on a pocket watch movement—the Unitas 6498, and is decently decorated with blue screws and Côtes de Genève, seen through a generous transparent caseback.

As a vintage-inspired watch, the case size of 42mm is slightly surprising, given that many watches of that time were smaller and in the range of 36mm to 38mm. On the other hand, a larger case size appeals to today’s customer, who typically prefers sizes upwards of 38mm. So props to Tissot for adapting the model to suit contemporary tastes, while still retaining the essence of the original.

A special engraving on the caseback pays tribute to Tissot’s 165th anniversary. And priced at a very reasonable S$1,510, this watch is both desirable and not too far out of reach for most.