The best bang-for-buck purchases of the year!

Okay, first a disclaimer: affordability is relative. The watches that on this list span the mid- to high-end, so perhaps ‘value for money’ would be a better way of putting it. A space-tested chronograph for less that $5,000 a pop? Or a tourbillon that costs a third of what is typically available out there? Read on to find out which tickles your fancy. 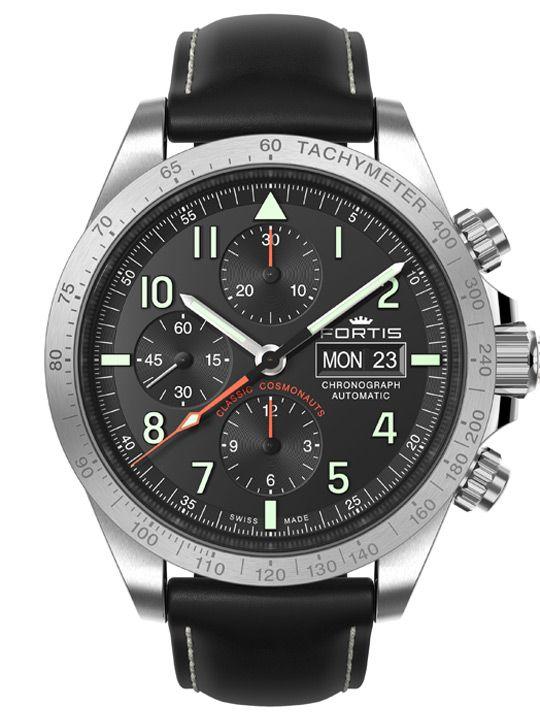 An underrated classic, this is the other space watch, having gone on over 50 space missions over the past 20 years. This new variant in re-designed steel case is powered by industry-standard Valjoux 7750 movement. 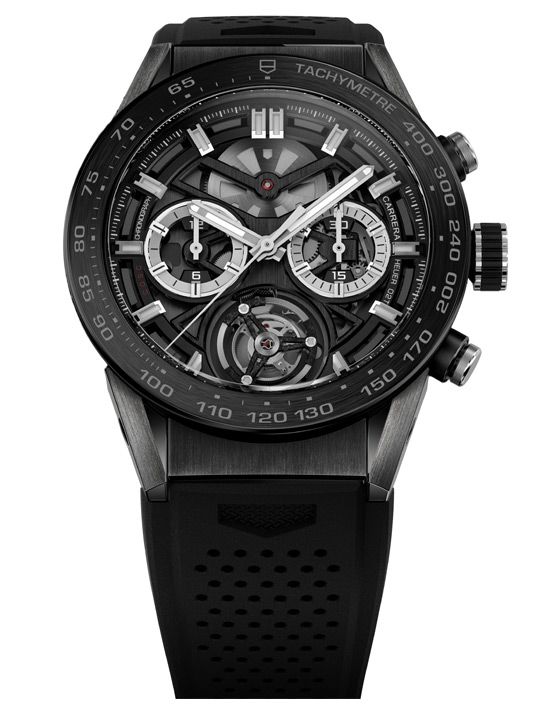 Fact: tourbillons from other brands will probably cost three times as much. It’s worth noting that no corners were cut in the making of this titanium cased watch. Inspired by the DNA of the brand’s famous CH-80 and V4 Tourbillon calibres, the watch’s automatic movement is COSC-certified and its flying tourbillon carefully hand-crafted to ensure optimum precision. This is the 'normal production' titanium cased version. For hardcore collectors, there is a 'Black Phantom' version with all-black dial and movement components that is limited to 250 pieces. 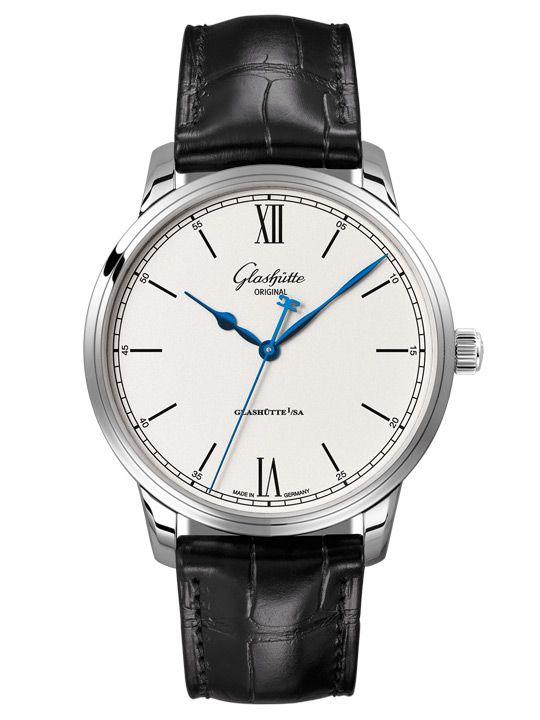 In-house. German. Gorgeous. Enough said? Well, actually there is plenty more to mull over (which we will in an upcoming post), but for now, just know that it’s not often that a pedigreed Saxonian marque offers a ticker with newly developed in-house movement for less than 15 Gs. 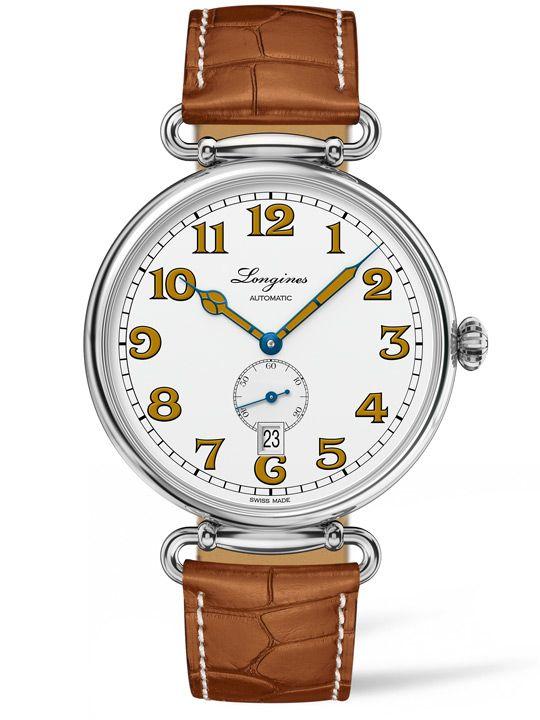 Old is certainly gold, as Longines continues to look into its archives for vintage-inspired creations. But it doesn’t have to be expensive. The watch’s attractive price tag is matched by it old-world charm. Housed in a steel case, its evocative lacquered dial is inspired by an actual pocket watch. 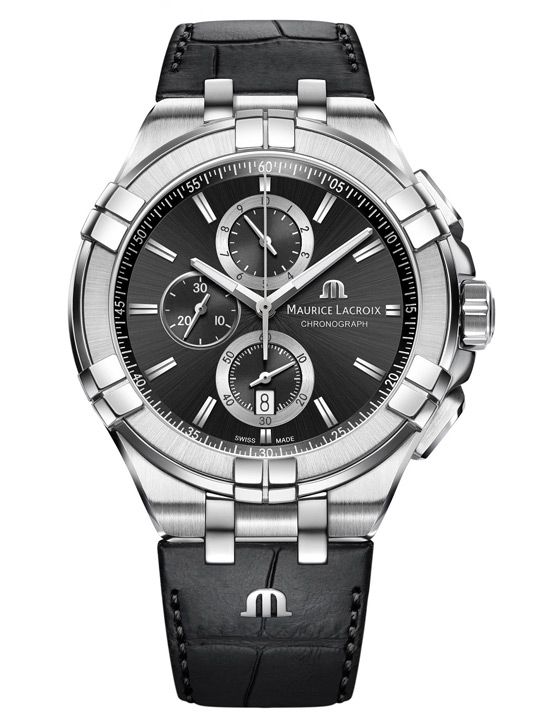 In a bid to get more of its watches on the wrists of budding watch fans, Maurice Lacroix offers a new entryl-level, all-quartz collection this year. Called Aikon, the range is recognised by its distinctive bezel and semi-casual aesthetic. Customers are spoilt for choice with a spread of steel-cased gents and ladies’ models, including chronographs, which we believe to be the choicest of the lot.

It’s Raymond Weil’s 40th anniversary this year. While they have yet to announce a special limited edition-something to commemorate the occasion, a partnership with the planet’s greatest band ever doesn’t hurt. Capped at 3,000 pieces, the watch is not a terribly fussy affair – the band’s official monogram on the dial, album discography on the hour ring, band logo etched on an open sapphire case back. But for fans of The Beatles, of which we are sure there are many, this is a precious piece of memorabilia that they won’t want to pass up on. Especially at just over two thousand dollars each.