Steve Jobs' Seiko could now be yours. Well, a re-issue of it anyway.

In an iconic 1984 TIME magazine cover (check it out here) of the late Apple founder Steve Jobs, he is seen sitting on the floor, cradling the world’s first Macintosh computer in his lap while staring intently into the camera. But what’s really intriguing -- to watch nerds, actually -- is the fact that he was wearing a no-frills quartz ticker from Seiko. After all, this was someone who, by that time, was already a millionaire and could have afforded a much fancier timepiece.

Last year, the watch on Jobs’ wrist went for US$42,500 to a lucky bidder at an auction. But for the rest of us who want in on it, there’s still a slim chance we could get our hands on a replica of the watch. Seiko is collaborating with Japanese clothing retailer Nano Universe to launch a limited edition of the original Seiko Chariot watch, due to go on sale March 10. The catch? It’s only available in Japan. 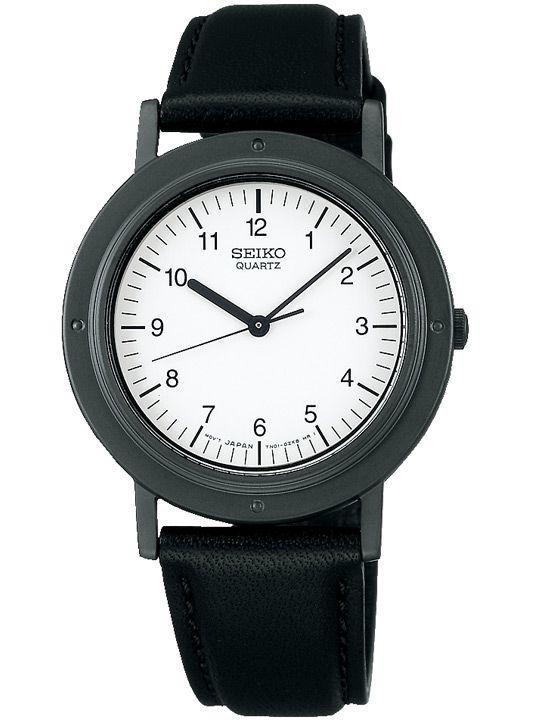 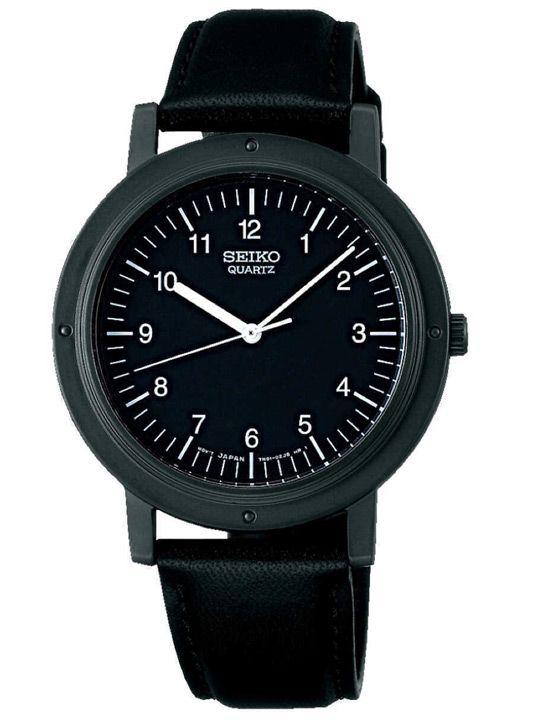