An evocative look at Seiko’s roots in sports watches. 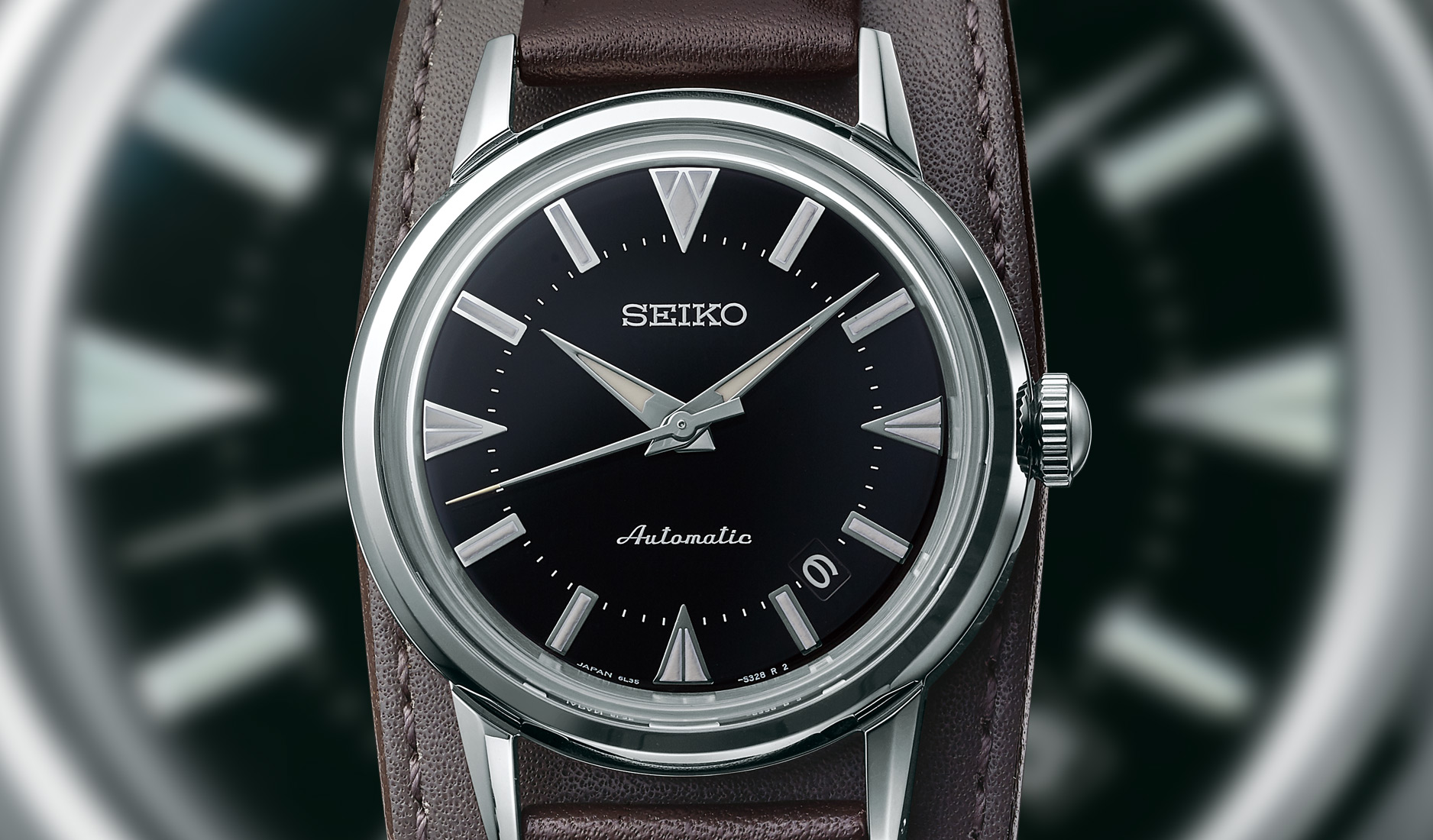 Fancy a Seiko pop quiz? How many years do you reckon Seiko took to come up with its first bona fide sports watch? Twenty years? Fifty? Somewhere in between? The answer: 78 years since the company’s founding. It was almost, for some, an entire lifetime, before the Japanese watchmaking giant felt that it was ready to enter the sporting arena.

Armed with a high-contrast, time-only dial, screw-down caseback to prevent dirt from messing with the movement inside, and a bund strap for extra fortification, the Seiko Alpinist was introduced in 1959 and pitched as an accompaniment for mountaineers and outdoor enthusiasts. Coming on the back of decades of Seiko innovations that included the making of Japan’s first pocket and wristwatches, as well as shock-resistant devices, the Alpinist would prove to be the catalyst for many of the company’s iconic sports watches that are now offered under the Prospex line, which span land, air, sea and even ‘street’ themed collections. 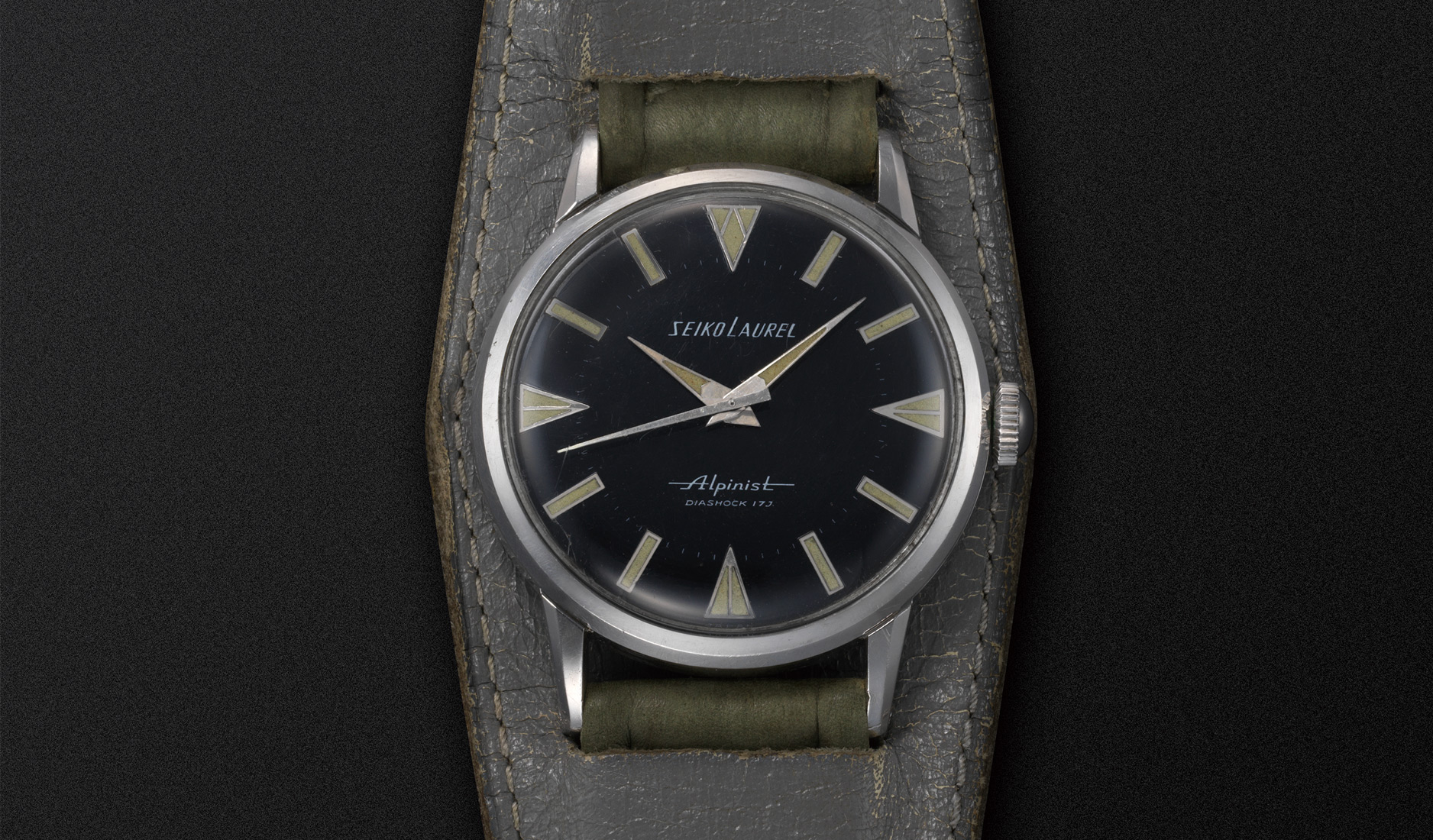 The original Seiko Alpinist from 1959

With Seiko commemorating its 140th anniversary this year, the brand is shining a spotlight on the diminutive but hugely influential Alpinist with a loving recreation of the original. While not an exact replica, the new Seiko Prospex The 1959 Alpinist Re-creation does more than enough to evoke the pioneering timepiece’s spirit and invites you to wonder about how far and expansively Seiko’s sports watches have evolved since.

The petite case, which is a mere 1mm thicker than the original, is made possible by Seiko’s ultra-slim Calibre 6L35. Introduced in 2018, the automatic movement measures just 3.69mm tall but performs with panache, offering 45 hours of power reserve alongside user-friendly features that include quick date correction and hacking seconds. 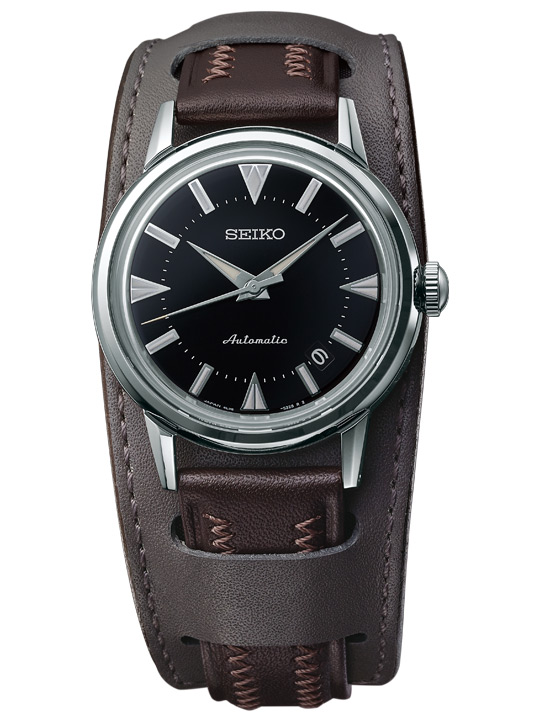 The 1959 Alpinist Re-creation’s steel case is small, even by modern dress watch standards. But it certainly does a great job of suggesting to us how Seiko perceived the sports watch aesthetic back in the day.

Elsewhere, the 1959 Alpinist Re-creation’s black gloss dial displays judicious updates. The original’s dauphine-shaped hands and inverted triangle markers at the quarter hours continue to anchor the look that is designed for optimum legibility. Legend has it that the triangular hour markers were designed to evoke the shape of mountains and the look of a compass, which subsequently inspired the name ‘Alpinist’.

At the same time, the dial is also lavished with new features, such as a date display at ‘4:30’, Seiko’s ‘Lumbrite’ coating on the hands and indices, as well as anti-reflective coating on the sapphire crystal case. On the updated model, the Seiko logo and the word ‘Automatic’ replace the ‘Seiko Laurel’ logo and ‘Alpinist’ inscriptions on the original – a necessary design switch-up in Seiko’s books, perhaps, but one that we felt could’ve been better if left untouched. 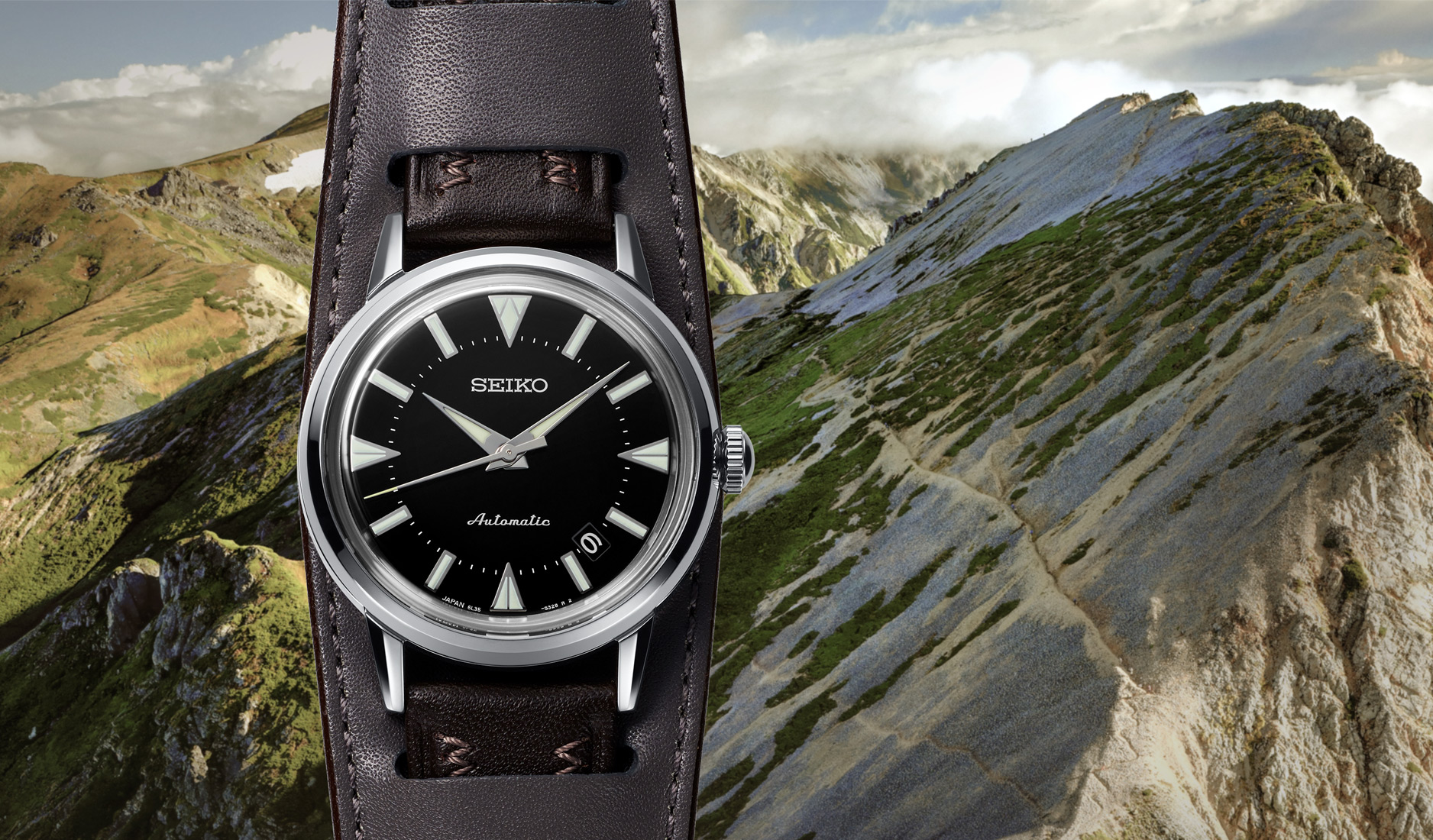 The bund leather strap that lent the original model its commanding presence is revived on the new version. We are told that the regular strap on the original Alpinist featured a jagged stitching pattern, which has been replicated on the modern variant. Of course, one can remove the bund leather strap to wear the 1959 Alpinist Re-creation as is, but the bund strap look just adds that sportive mojo that makes the watch complete.

The 1959 Alpinist Re-creation, which is limited to 1,959 pieces, is joined by three contemporary Alpinist models, demonstrably dubbed ‘The 1959 Alpinist Modern Re-interpretation’. These non-limited models are larger at 38mm, rock modern-looking aesthetics and run on the automatic Calibre 6R35 with 70-hour power reserve. Our hearts, however, remain lassoed by the ‘Re-creation’ offering. A watch that not only offers a lovely throwback, but an insight into Seiko’s lineage with sports watches.