If you’re considering buying a Grand Seiko, keep this one in mind. 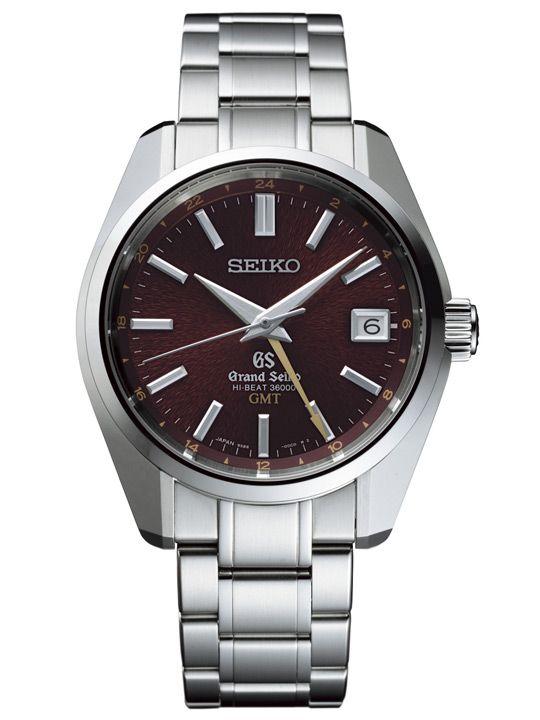 When one thinks of the big boys in horology, the mind typically drifts to the marques nestled in the Swiss valleys. And a Japanese brand like Seiko usually flies under the radar, especially for watch-loving newbies more accustomed to reading about brands from the watchmaking hotbeds of Neuchâtel and Vallee de Joux. In fact, if an uninitiated customer considers Seiko at all, it’d probably be as the brand that started the quartz crisis (or ‘revolution’, depending on which side you stand).

Although Seiko rose to prominence with their quartz watches, the company started out in watch and clock repair. It also made mechanical and pocket watches before shaking up the world of Swiss horology with its quartz creations. Following that, the brand resumed production of mechanical watches and today continues to produce both.

One of Seiko’s most respected collections, the Grand Seiko, is a collectors’ favourite with serious horological chops (read more here). Introduced in 1960, Grand Seiko watches have won both local and international acclaim. More recently in 2014, the Grand Seiko SBGJ005 snagged the ‘Petite Aiguille’ award in the prestigious Grand Prix d’Horlogerie de Genève. The in-house calibre has an accuracy of +5 to -3 seconds a day with a power reserve of 55 hours. A GMT hand allows the independent setting of a second time zone.

This year, Seiko introduces the new Grand Seiko Hi-Beat 36000 GMT Limited Edition (SBGJ021) with movement, case and key design elements from the SBGJ005. The difference is in the details. For the first time, the watch pays tribute to the Iwate Prefecture in Northern Japan where the Shizuku-ishi Watch Studio (manufacture for all mechanical Grand Seikos) is located. The deep burgundy dial is reminiscent of dawn breaking on Mt. Iwate, while the sapphire caseback reveals a titanium and tungsten rotor (below) in a gorgeous gradation of blue, purple, orange and yellow, evoking the colours of dawn on Mt. Iwate.

The titanium portion of the rotor is put through an anodic oxidation process, meaning that the metal is subjected to electrolysis so that a titanium oxide film is produced. This, in turn, produces a range of different colours depending on the thickness of the film. The result is a beautiful iridescence with the look of aged metal.

In addition to the SBGJ021, which is limited to 500 pieces, there are two other models, the SBGJ017 and SBGJ019. Both versions are more reserved in terms of aesthetics, sporting cream or black dials and complemented with crocodile leather straps.