A Rolex sports model that truly lives up to its tool watch billing.

Launched in 2007, the Rolex GMT-Master II Ref. 116710LN is the new-gen, two-time zone watch to get for Rollie fans who desire an entry ticket to experience the full measure of the brand’s globe-trotting utilitarian appeal. 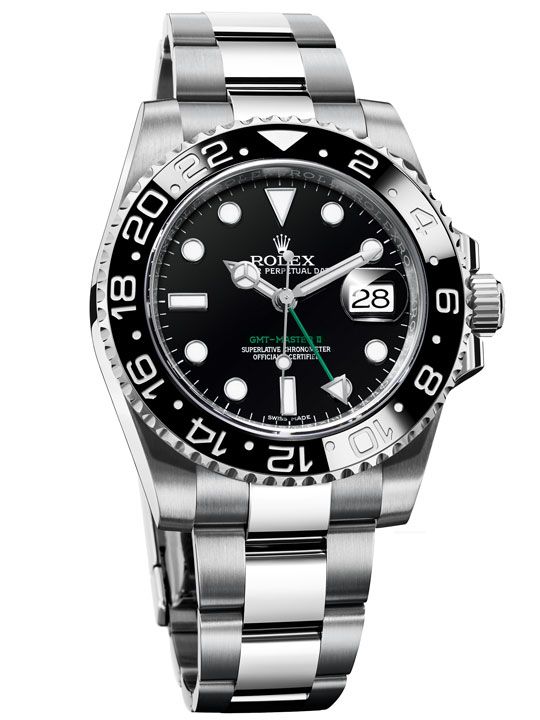 While other Rolex sports models offer plenty of room for evocation – such as the Submariner with its dive-ready features, or the Cosmograph Daytona with its association to the namesake motorsports rally – the GMT-Master II goes the extra mile with its promise of day-to-day functionality for frequent flyers.

But first a little history. Before the GMT-Master II, there was, of course, the GMT-Master. The first model, the Ref. 6542 (below), introduced in 1955, was developed in collaboration with Pam-Am. 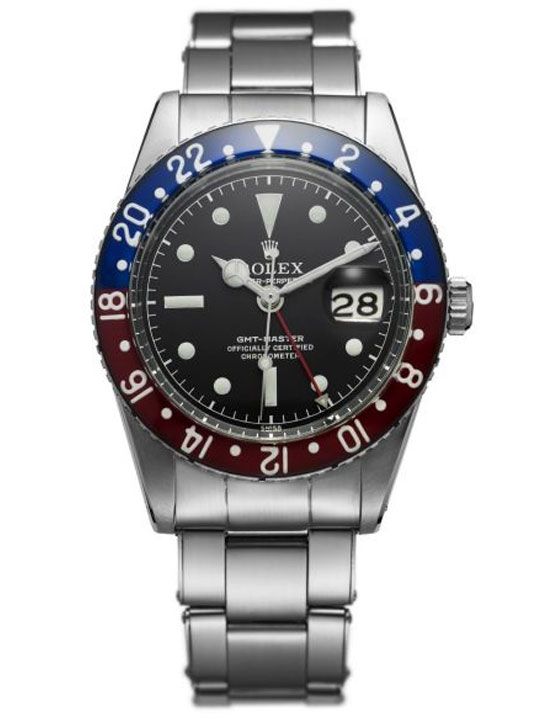 Then, the airline company had just started operating transatlantic flights and was looking for a wristwatch that would allow its pilots to tell the home and away times at a single glance. Who else to turn to but the biggest name in luxury watchmaking, right?

The original GMT-Master II (Ref. 16760, below) was available with a red-and-black bezel, and boasts several improvements, such as larger case and crown guards, sapphire case and independently set 24-hour hand. 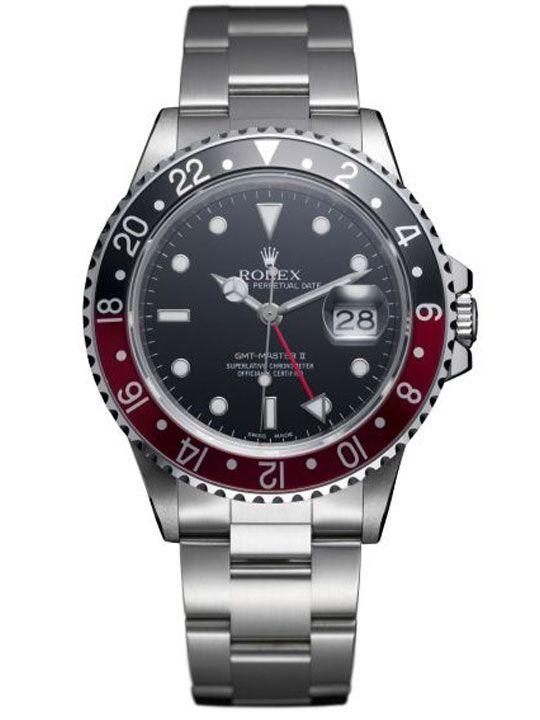 But the collection’s biggest evolutionary leap took place in 2005, when Rolex commemorated the line’s 50th anniversary with new features that are now a mainstay. They include a ceramic bezel (instead of aluminium ones) that rotates in one-hour increments, Triplock crown, maxi dial with larger hands and indexes, and the Calibre 3186 with blue Parachrom hairspring for enhanced precision.

But it is the functionality of the watch that sealed the deal. As practical as it was on the day it was introduced, the Ref. 116710LN is a fuss-free two-time zone watch that benefits from ease-of-use and great legibility. The contrast between the black dial and white Super-LumiNova indicators, separate 24-hour hand, anti-reflective cyclops lens, scratch-resistant ceramic bezel and Superlative Chronometer-certified performance all combine to make the watch a solid and reliable travel companion.

Price-wise, this steel model is the one that gets your foot in the door. At S$11,300, it is still a pretty penny to pay, but considerably less so, compared to the yellow gold model (Ref. 16718LN) and green bezel limited edition, both offered for the 50th anniversary revamp; or newer models like the ‘Pepsi’ in white gold or ‘Batman’ in steel (below). 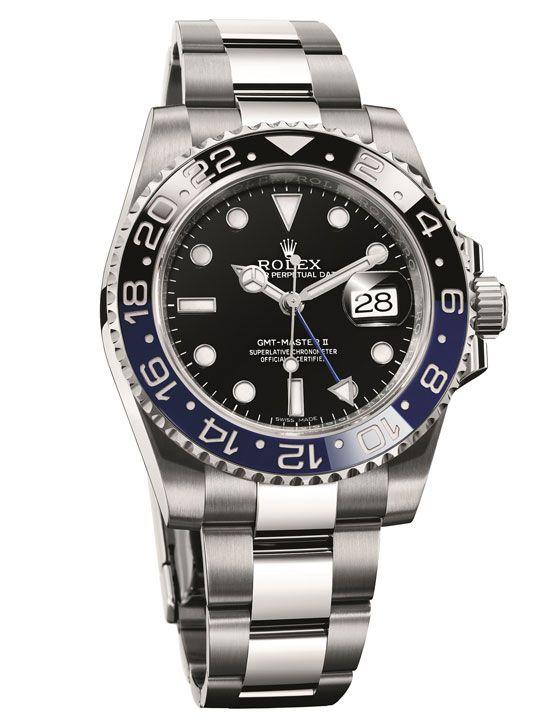 The Ref. 116710LN’s black-and-steel combination may not endow it with the flashiness offered by the rest of its brethren. That said, the watch’s subtlety is also perhaps its best virtue, making it an understated but pedigreed tool watch that will give you plenty of mileage.