A. Lange & Söhne's elegant take on the astronomical complication.

The Saxon brand is famed for over-thinking things so that we don’t have to. And once again, it shows its knack for why-didn’t-anyone-do-it-already mechanical innovations with the new Lange 1 Moon Phase. 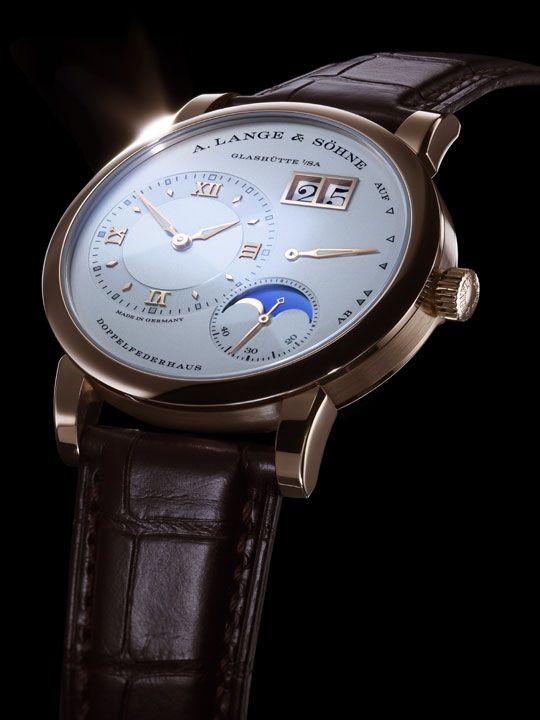 A complication that charts the waxing and waning of the moon, the moon phase display is usually regarded as an ornamental feature, performing an aesthetic-driven function that is more poetic than practical. But as with all of Lange’s technical timepieces, the new Lange 1 Moon Phase is powered by a nuanced movement that belies the watch’s subtle classicism and apparent simplicity.

The most distinguishing feature of the new moon phase mechanism is that it is integrated with a day/night indicator. Not that you need a watch to tell you if it’s day or night (just look out the window, buddy!), but it certainly makes more sense to have the moon phase indicator accurately reflect the time of the day, instead of displaying a perpetual night sky as it is with other moon phase watches. 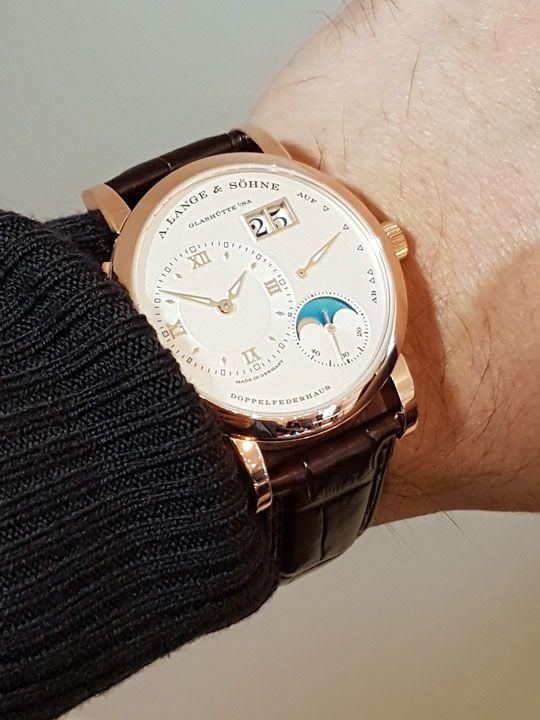 This is achieved via a 70-part moon phase mechanism comprising two discs – one on top depicting a solid gold moon, and a separate gold disc at the bottom, which turns once every 24 hours, coloured in a brilliant gradient azure hue that appears bright blue during the day, and turns dark navy at night. The concept sounds so simple that it is befuddling that no one has attempted it until now.

Of course, visual oomph is the main draw of any moon phase display, and Lange scores with not just the aforementioned depiction of day and night skies, but also the superbly well-polished gold disc that represents the celestial orb, and the laser-cut stars that shimmer realistically against midnight blue.

At the heart of the watch is the hand-wound L121.3 movement, which debuted two years before with the relaunch of the Lange 1 collection. Just to refresh your memory, the said movement boasts several important upgrades, including instantaneous date jump for the out-sized date, and twin barrels offering up to 72 hours of power reserve. Incidentally, the 38.5mm case of new Lange 1 Moon Phase is similar to the revamped version, featuring a thinner bezel for a more ‘open’ look on the dial. 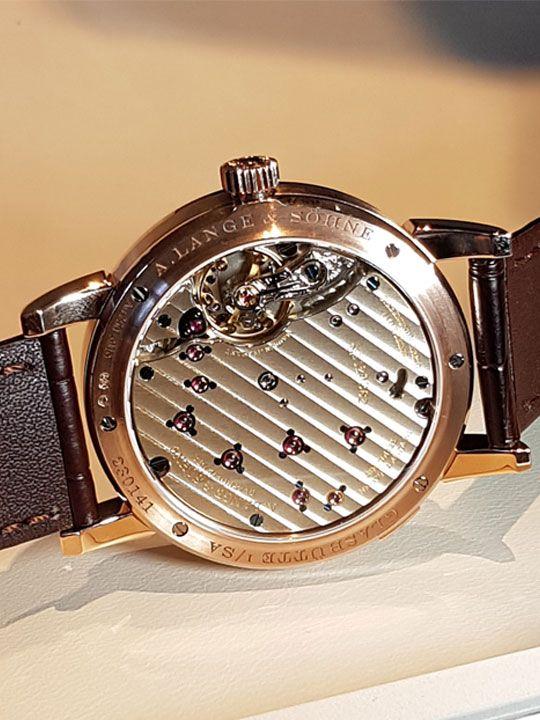 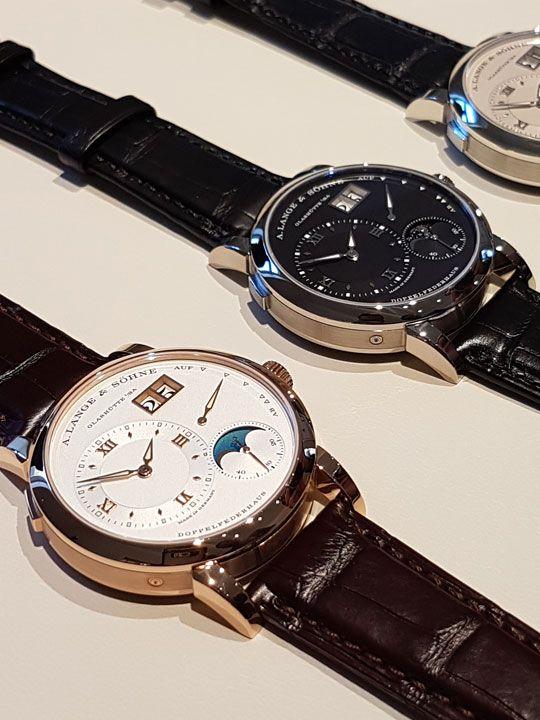