Review and prices to help you make your decision.

Arguably the two most popular collections by Omega, the Speedmaster and Seamaster have won plenty of fans with their history and sporty aesthetic. If you’re exploring getting an Omega for your first 'serious' watch, these two collections would be a good place to start. That said, both collections have evolved a great deal since their respective debuts, and for purposed of a 'fair' comparison, we have decided to look at their latest roll-outs from 2016: the Speedmaster CK2998 and the Seamaster Aqua Terra ‘Good Planet’.

SPEEDMASTER
Originally developed as part of the Seamaster collection, the Speedmaster found acclaim as the ‘Moonwatch’ when Buzz Aldrin wore it on the moon (Neil Armstrong had left his on board the Lunar Module as a backup for the failed electronic timer), earning it the honour of being the “first watch on the moon”.

The Speedmaster featured below is a limited edition version based on the original CK2998 released in 1959, currently one of the most popular vintage Speedys around. Aesthetically, the new model offers a fresher look compared to the original’s black dial, bezel and stainless steel bracelet. In the updated model, navy accents are used throughout the watch, from the chronograph counters to the minute track, Super-LumiNova tachymetre scale and leather strap, offset by a pristine opaline silvery dial. 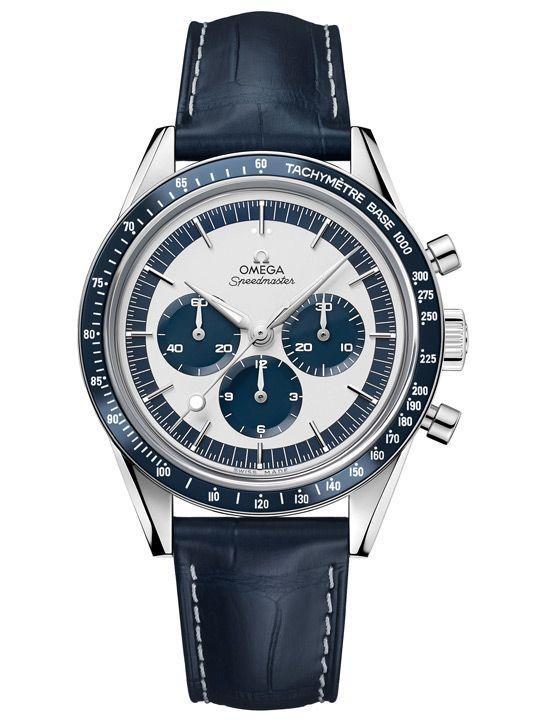 In a nod to the original model, the chronograph seconds hand remains in the ‘lollipop’ style while ‘alpha’ hands are retained for both hours and minutes, as well as on the sub-dials. And just like in the original ‘Moonwatch’, the limited edition CK2998 uses the Calibre 1861 with a 48-hour power reserve. Only 2,998 pieces have been produced so while it’s not as rare as say, a five-piece edition, you can still claim a bit of exclusivity.

SEAMASTER
While the Speedy found fame on the moon, the Seamaster is actually the oldest line in Omega’s current collection, introduced in 1948 in celebration of the brand’s centenary. Originally intended to be an elegant yet sporty watch, the first Seamasters had self-winding movements and stood out for their O-ring rubber gaskets which were tested at simulated depths of 60 metres with temperature changes from -40 degrees Celsius to 50 degrees Celsius and no water infiltration at all. 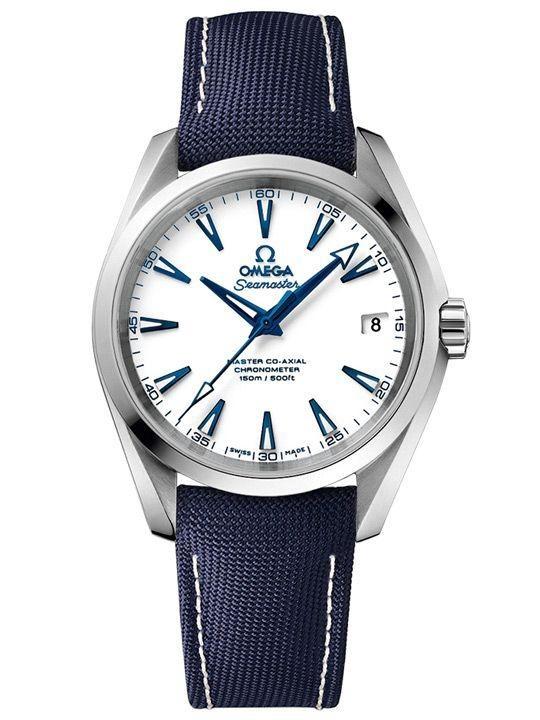 The thing about the Seamaster, though, is that there are so many collections within the line itself and they are quite distinct. The Aqua Terra line looks completely different from the Bullhead collection, which is also unlike the Ploprof series. Yet, these all fall under the Seamaster family, making the collection a little confusing at times.

On the other hand, the Speedmaster is pretty distinctive. Even though there are also different models like the Moonwatch, Racing and Mark II lines, they all have the same sporty look with chronograph counters and tachymetre scales and you can tell from a mile away if someone has a Speedy on their wrist.

So although the Seamaster is the oldest Omega line still in production, we think the Speedmaster is a lot more iconic and a better investment for a first Omega. Also, if price is a major consideration, the Speedmaster CK2998 Limited Edition costs S$8,400 / RM22,000 while the Seamaster Aqua Terra ‘Good Planet’ 38.5mm will set you back S$9,950 / RM26,100.