Steel yourself for a rush. 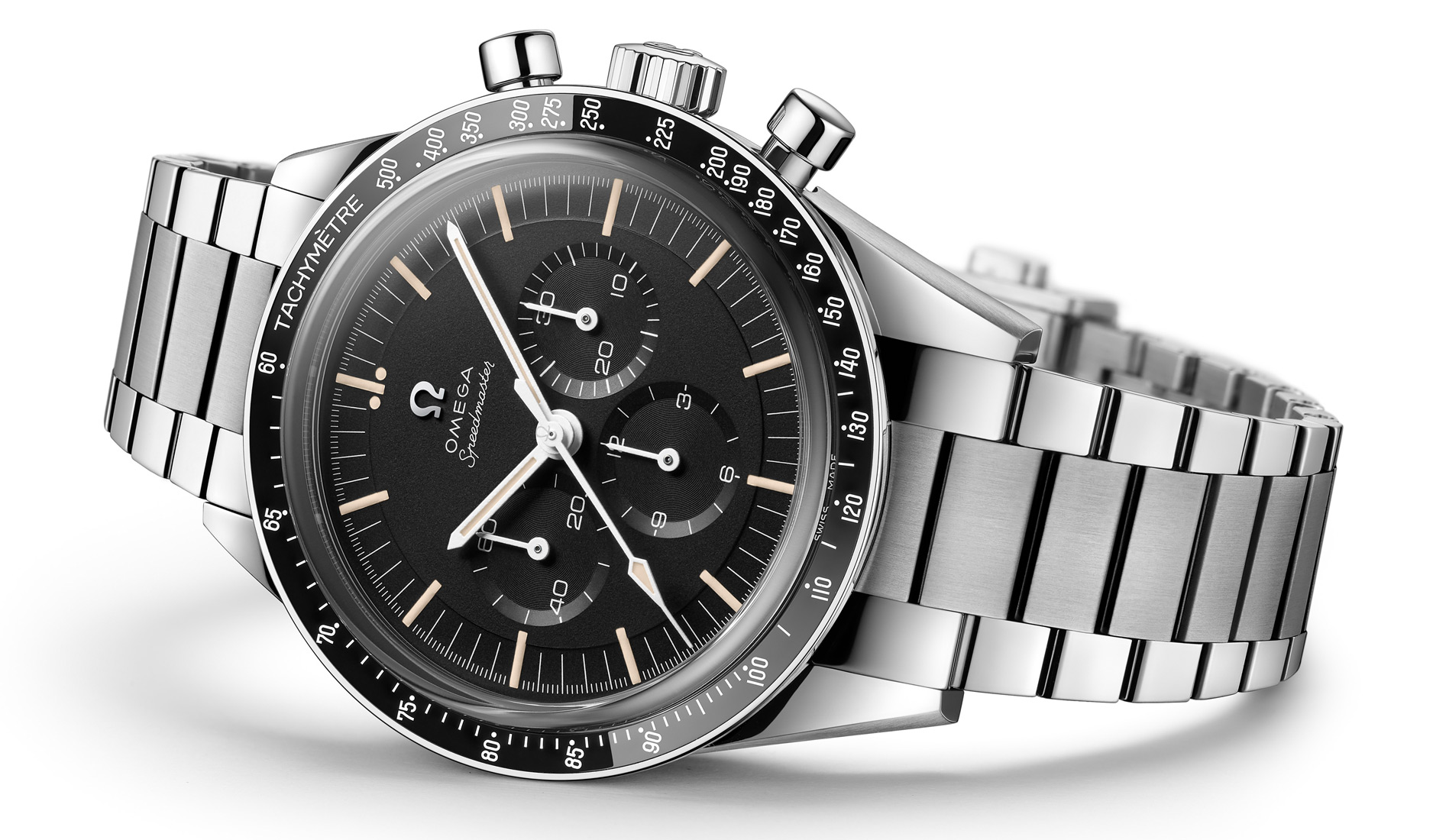 Well, obviously not all Omega Speedmaster Moonwatches are created equal. This new Speedmaster 321 Moonwatch Stainless Steel is pumped with so much extra juice, it looks primed to rocket to the upper rungs of must-have watches of 2020. And we are only in January.

A homage timepiece par excellence, the Speedmaster 321 Moonwatch Stainless Steel is a tribute to the third-generation Speedmaster ST 105.003 worn by astronaut Edward White. (White was the first American to walk in space on the Gemini 4 mission in 1965, and he was wearing the said Speedmaster when he did that.)

This 2020 reissue will be appreciated by Omega fans for its dedication to reviving the best traits of the original. Bearing likeness to the Speedmaster ST 105.003, the Speedmaster 321 Moonwatch Stainless Steel comes in a 37.9mm steel case with black ceramic bezel and white enamel tachymeter markings. So far so classic. But it is the details that count – the ‘dot over 90’ marking on the scale that distinguishes the early Speedmasters, and vintage Omega logos and typography imbue the watch its charms. 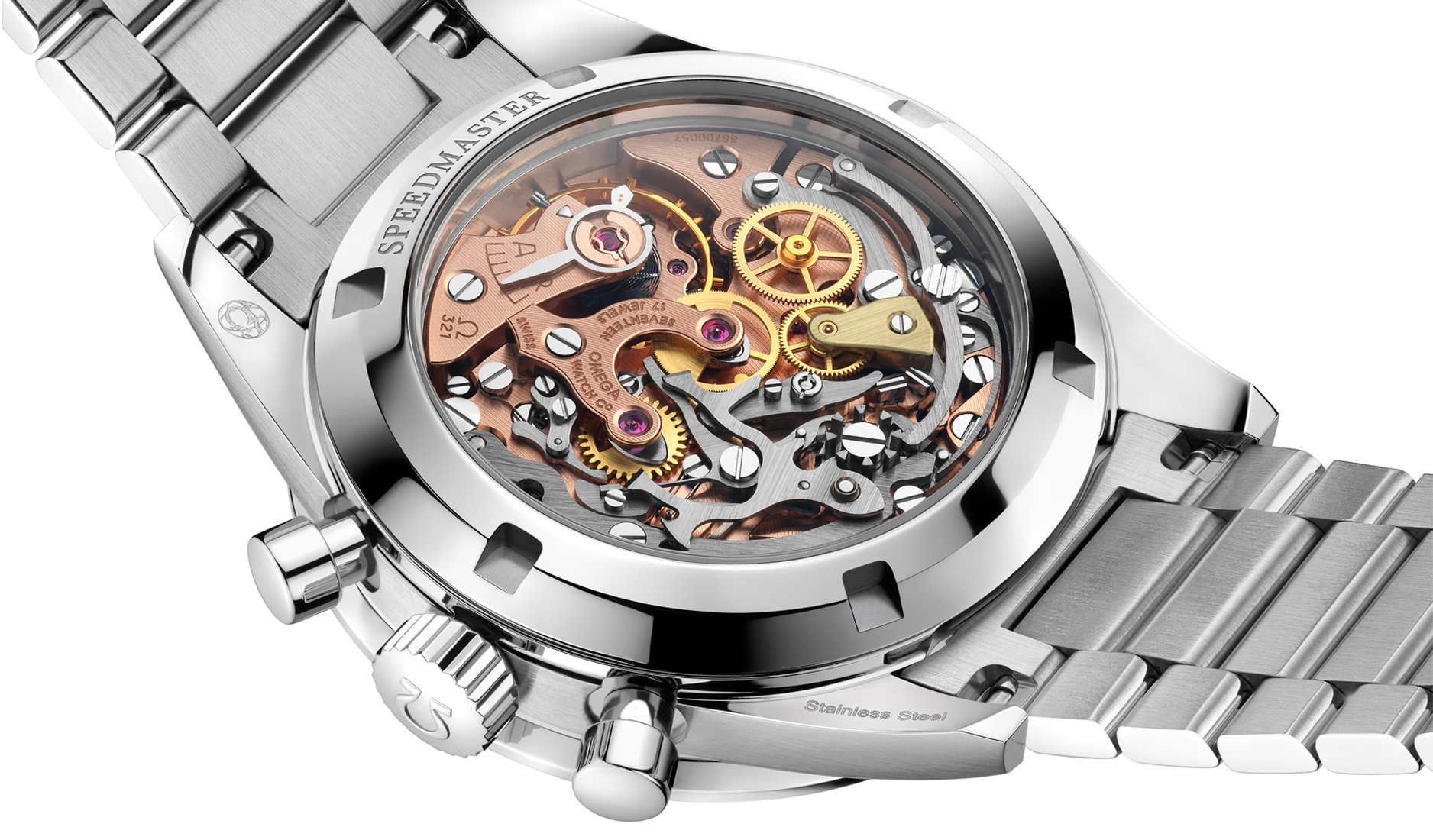 For us though, the watch’s biggest draw is its modern handwound Calibre 321, which has been painstakingly reengineered to feature the exact same specs from the legendary movement of the same name. For those who are unfamiliar, the original Calibre 321 was the first chronograph movement to be used in a Speedmaster in 1957. The movement powered both White’s Speedmaster ST 105.003, as well as the Speedmaster ST 105.012, the first watch to be worn on the moon. Vintage Speedmasters housing the movement are highly coveted by aficionados (more about the Calibre 321 HERE). 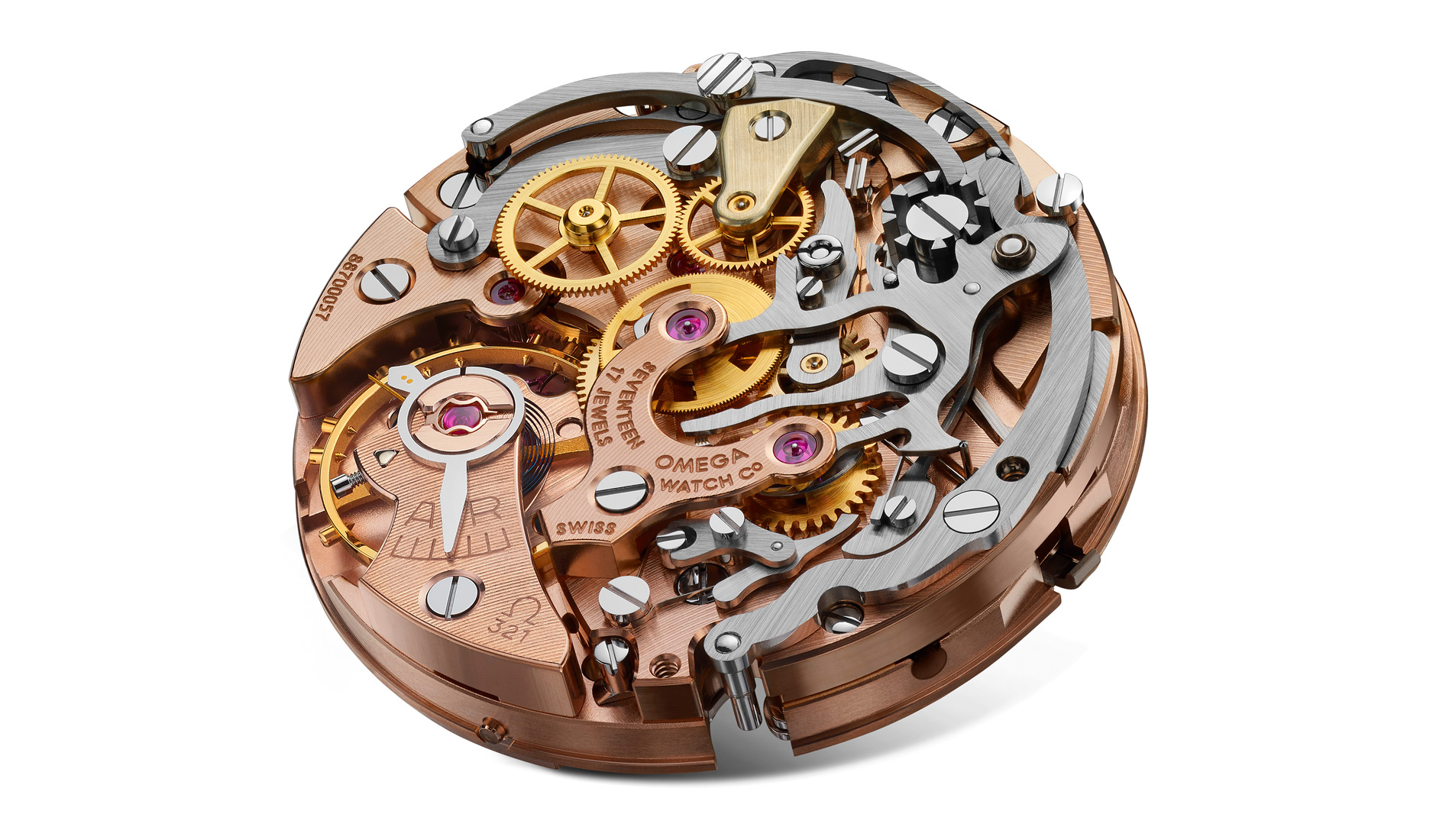 The ‘new’ Calibre 321 was introduced in January 2019 and made its Speedmaster debut a few months later in the Speedmaster Moonwatch 321 Platinum, on the occasion of the 50th anniversary of the moon landing. Naturally, the price tag for the platinum model might prove too prohibitive for some, and this year’s follow-up in stainless steel shaves the cost considerably. Also, the Speedmaster 321 Moonwatch Stainless Steel is not part of a limited edition run, which further democratises its desirability – that is if you can get in line fast enough. 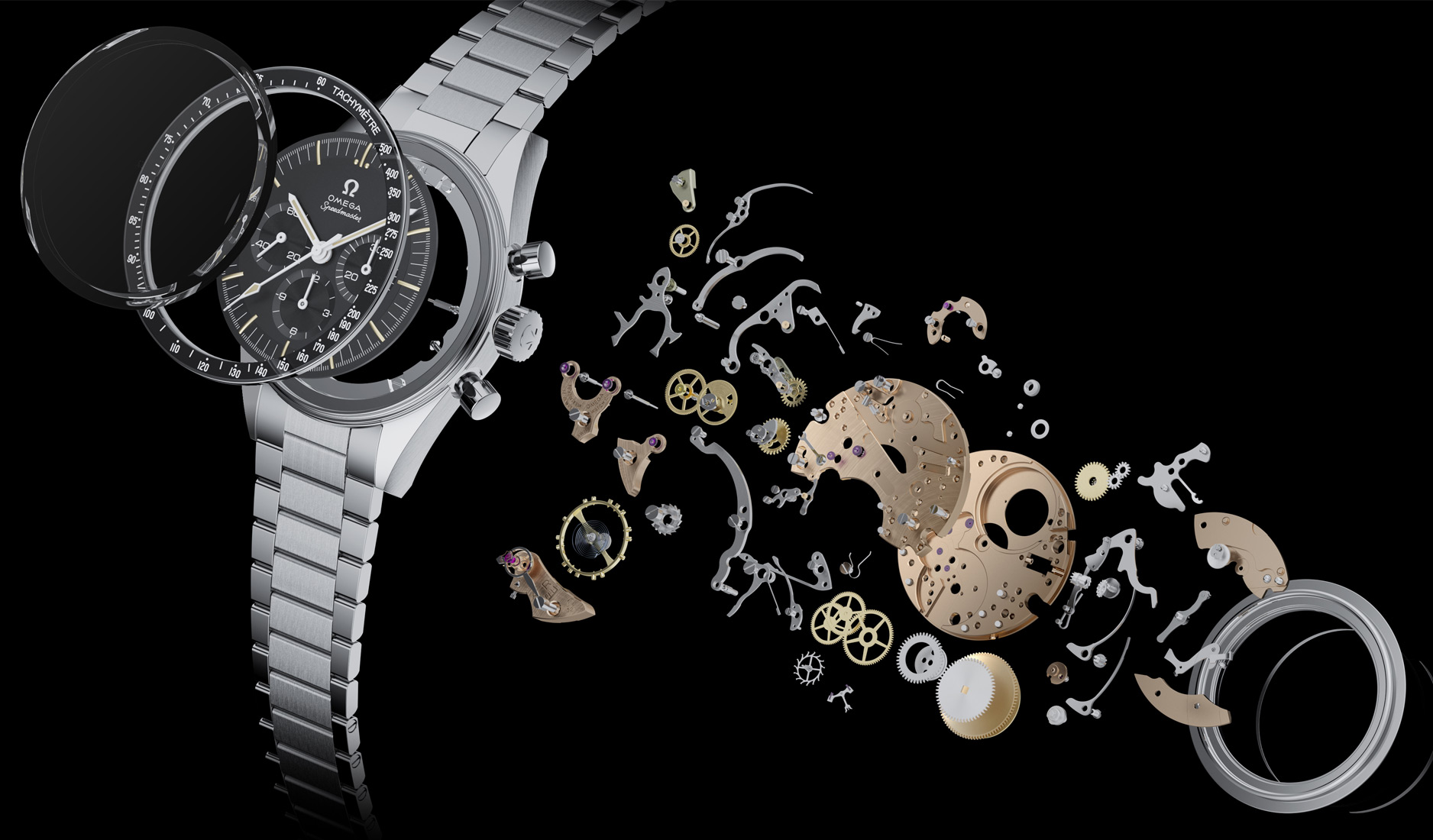