A modern tourbillon milestone by Omega. Omega has just made arguably the toughest tourbillon on the planet with the De Ville Tourbillon Numbered Edition. The world’s first-ever hand-wound tourbillon to be certified a Master Chronometer, the De Ville Tourbillon Numbered Edition is rigorously constructed and tested to boast unmatched performance standards that include magnetic resistance to 15,000 gauss and accuracy of +5/-0 seconds per day.

For those unfamiliar with Master Chronometers, it is a certification standard that Omega introduced in 2015 for its ultra-robust Co-Axial movements that are already COSC-certified and engineered for high levels of anti-magnetism. The Master Chronometer tests are actually conducted by an independent body known as METAS (Swiss Federal Institute of Metrology), and comprise an eight-point checklist that covers the aforementioned daily precision deviation and magnetic resistance, as well as water resistance and power reserve. 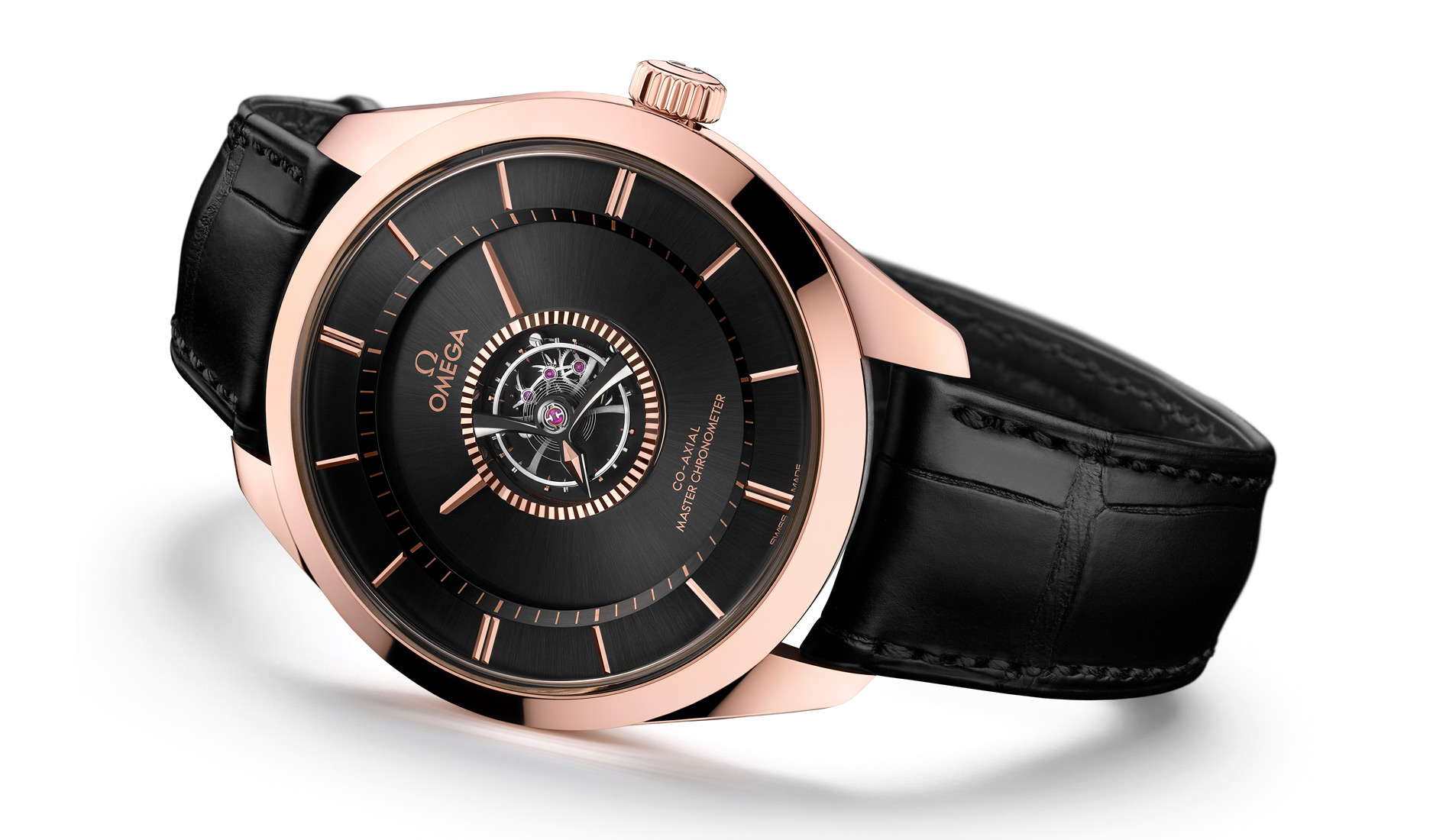 While Omega’s previous Master Chronometer watches have featured various complications, including chronographs, annual calendars and GMTs, the inclusion of a tourbillon into this canon of super-strength timepieces marks an unprecedented horological feat for the Swiss watchmaking giant. The De Ville Tourbillon Numbered Edition’s groundbreaking moment is made even sweeter considering that Omega doesn’t really make that many tourbillons. That said, the times that Omega did roll out the complication – in 1947 to enter precision competitions; in 1994 with the world's first self-winding central tourbillon wristwatch; and in 2004 with the first chronometer-certified tourbillon wristwatch – those occasions were nothing short of momentous. 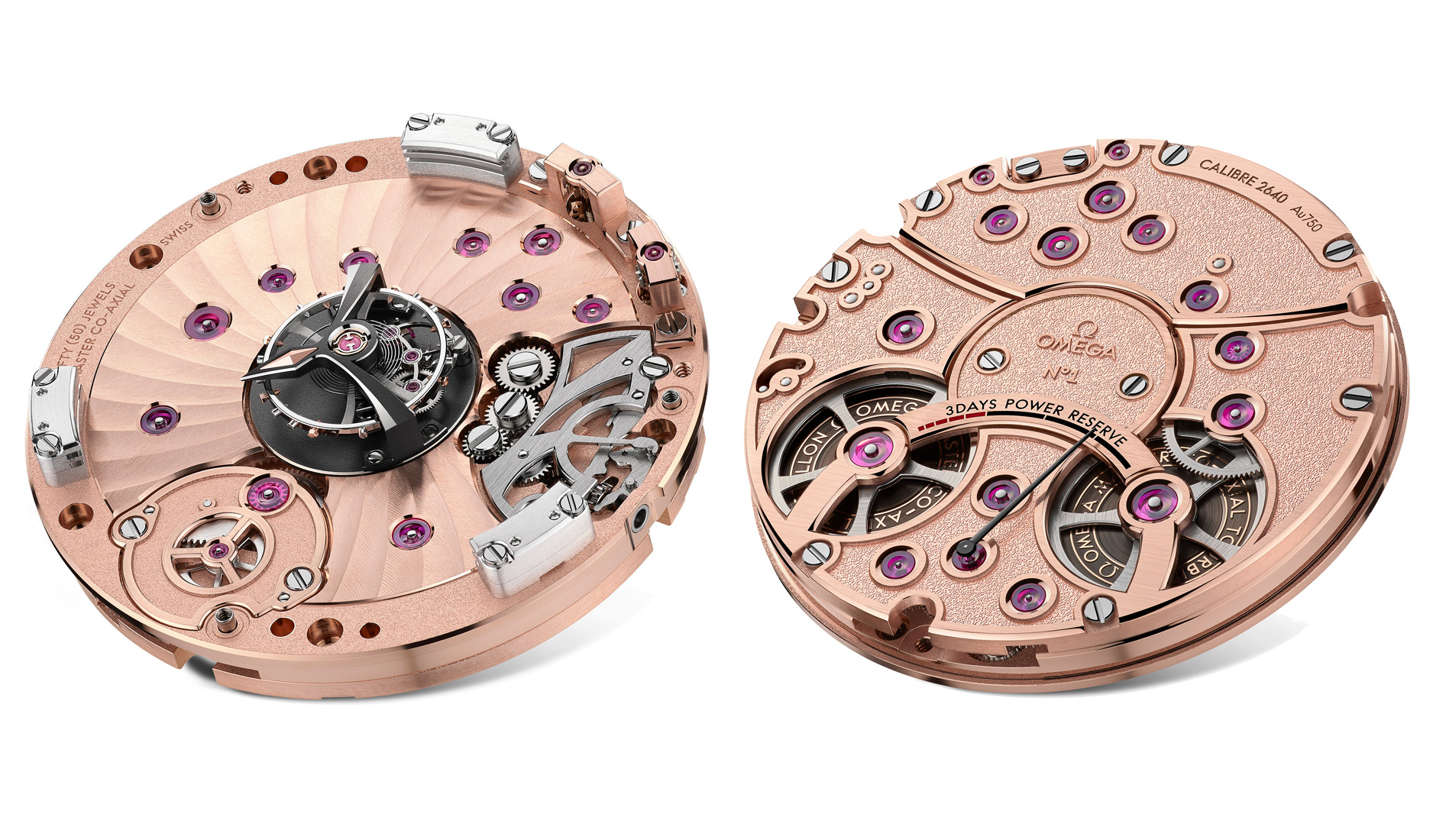 And so it is, too, with the epochal De Ville Tourbillon Numbered Edition. Anchored by a centrally mounted 60-second tourbillon, the watch is powered by the new Co-Axial Master Chronometer Calibre 2640 with three-day power reserve, endowed with all of the aforementioned qualities of hardiness and resistance that befit a Master Chronometer. As beautiful as it is brawny, the watch’s movement features bridges and a mainplate crafted in 18K Sedna gold, which are then immaculately hand-bevelled.

The magnificent tourbillon mechanism appropriately takes centrestage on the De Ville Tourbillon Numbered Edition, housed in a black ceramicised titanium cage and framed by a knurled gold outer ring. The theatrical set-up is complemented by a sublime, layered construction featuring a black PVD-coated Sedna gold dial with sunray finish at the base; Sedna gold time-telling hands sandwiched between the dial and the tourbillon; and inner dial flange with baton hour indexes. 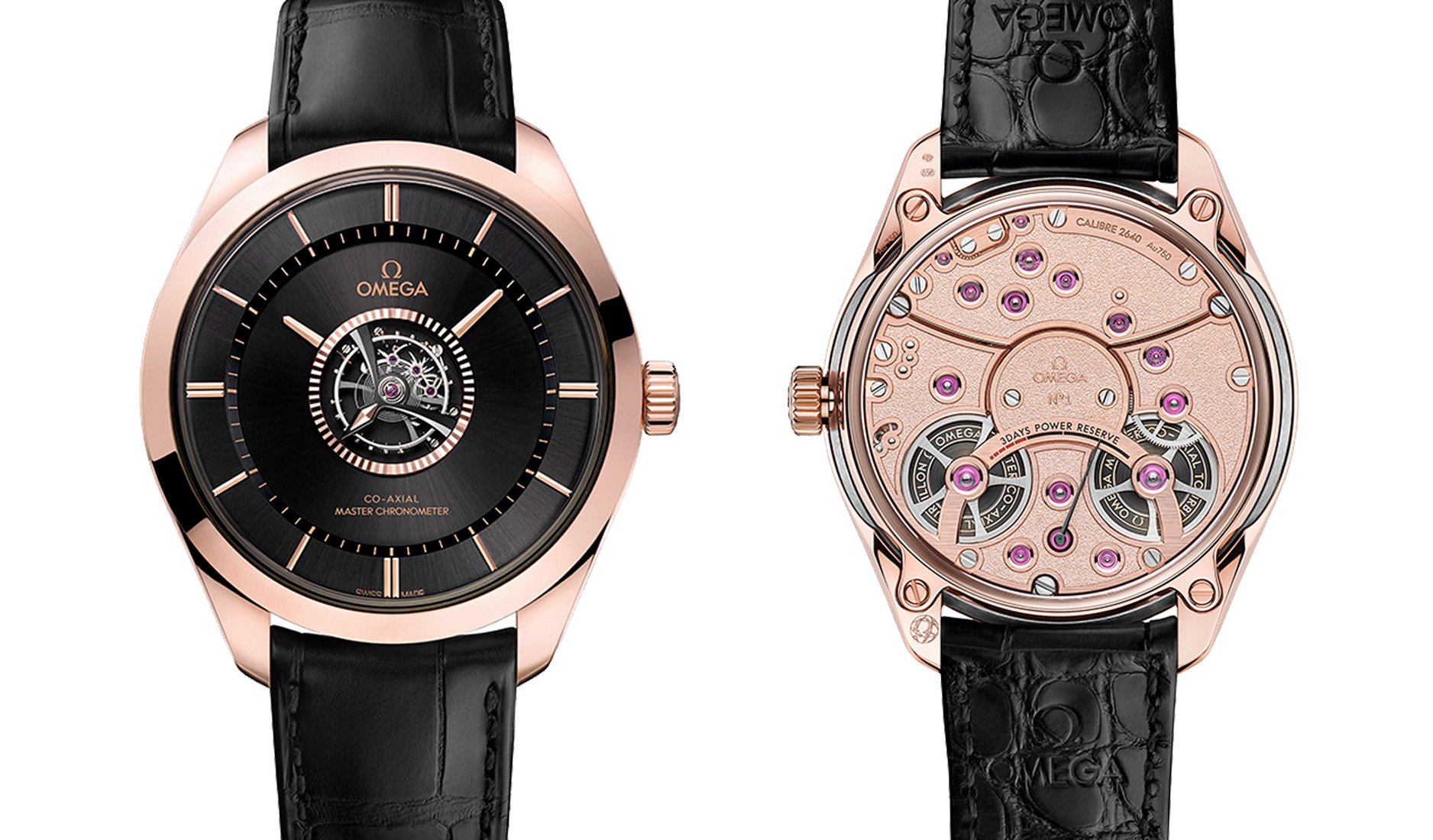 Encased in 43mm Sedna gold, the interplay between the gilded and enigmatic tones, centred around a sculptural and sophisticated work of mechanical art, the De Ville Tourbillon Numbered Edition is a forthright statement of watchmaking gravitas. And certainly, one for the history books.