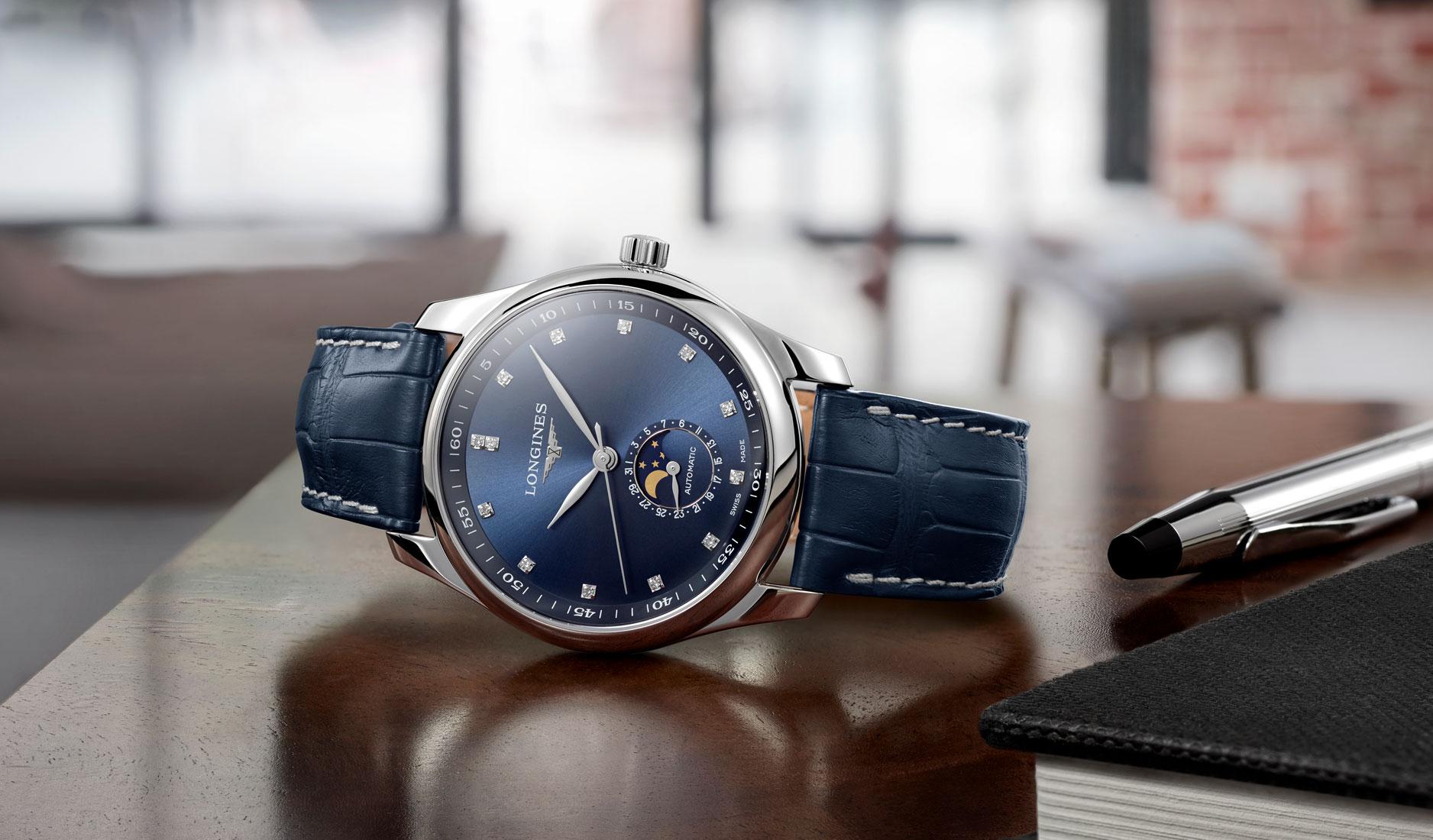 If the Longines Master Collection was human, it’d be a teenager now. Born in 2005, the series has seen many evolutions through the years but, unlike the stereotypically rebellious teen, this flagship collection has only grown more sophisticated.

Two years ago, coloured dials were added to the family and in 2018, an annual calendar complication was included. This year, the collection gets a romantic addition in the form of a moonphase display. 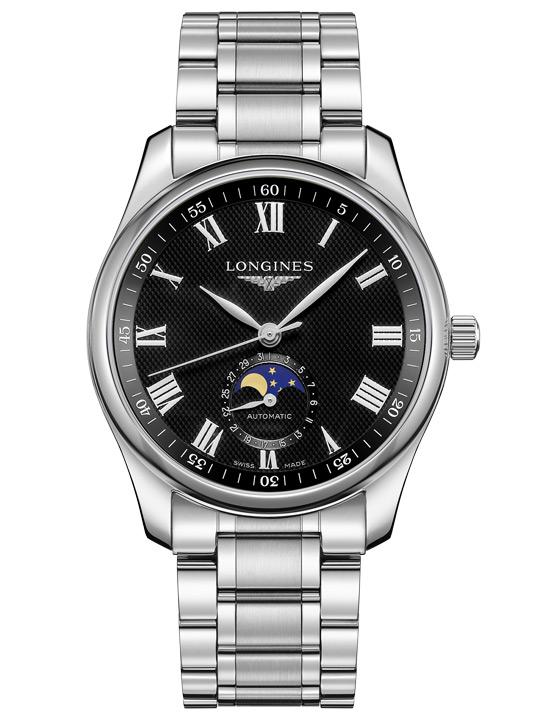 In ancient times, the phases of the moon were important for measuring months. Not only was it an indication of time, it also helped in planning for religious festivals that were centred around different seasons.

Today, those requirements have clearly been taken care of by modern timekeeping devices, so the moonphase is no longer a necessary complication. But, like the tourbillon, the moonphase continues to grace watch dials because, well, you can’t deny the elegance and beauty it brings to a timepiece. In addition, witnessing the lunar cycle on your watch as the moon journeys through the aperture at six o’clock certainly evokes a sense of poetry and wonder. 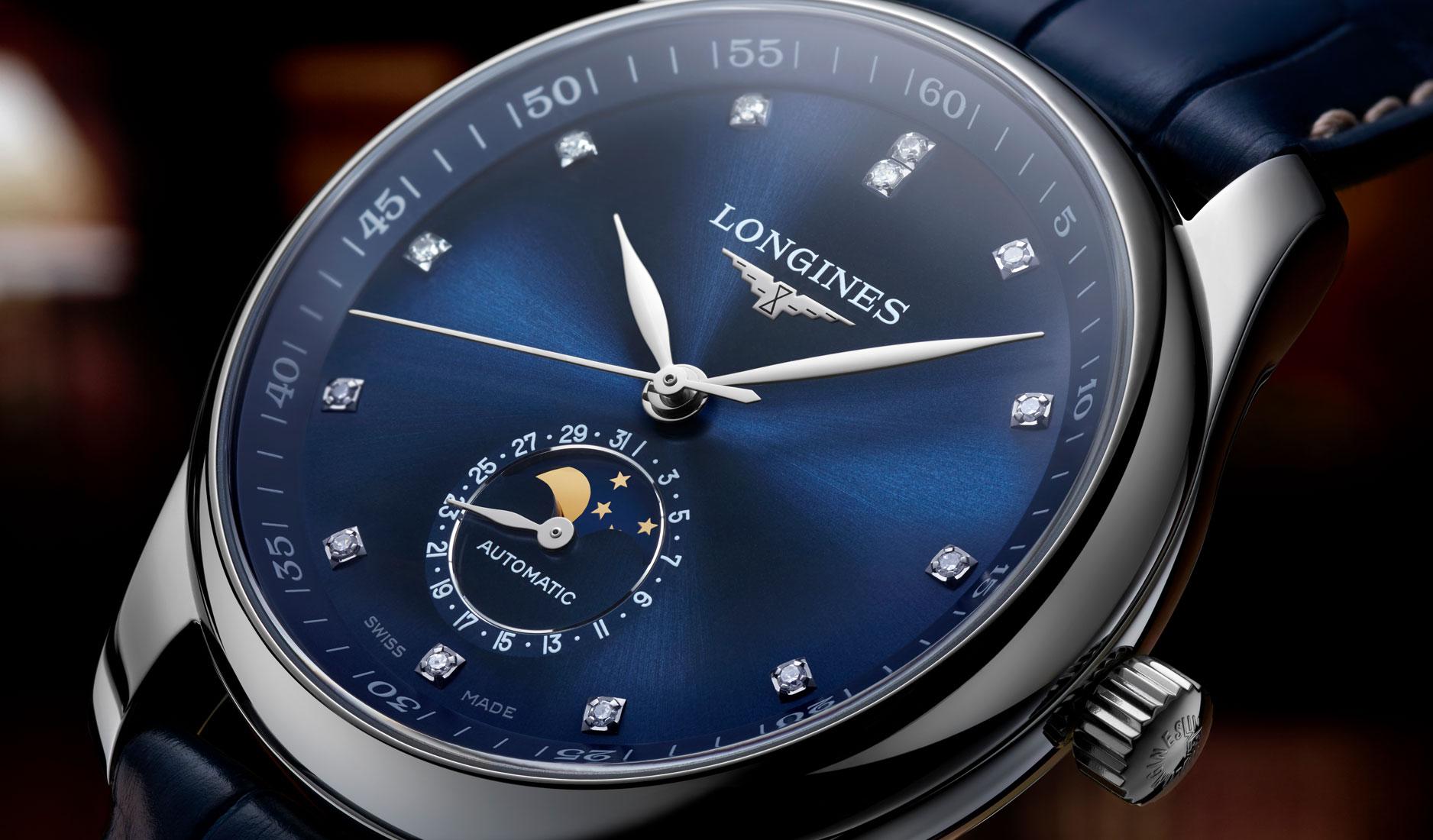 With the tagline, ‘Elegance is an attitude’, it’s therefore no surprise Longines decided to add this refined complication to its most classical collection. Driving the Master Moonphase watch is the new self-winding Calibre L899, developed exclusively by ETA for Longines. Based on the ETA A31.L91, the movement has a power reserve of 64 hours and drives the hours, minutes, seconds, moonphase and date ring around the moonphase aperture. 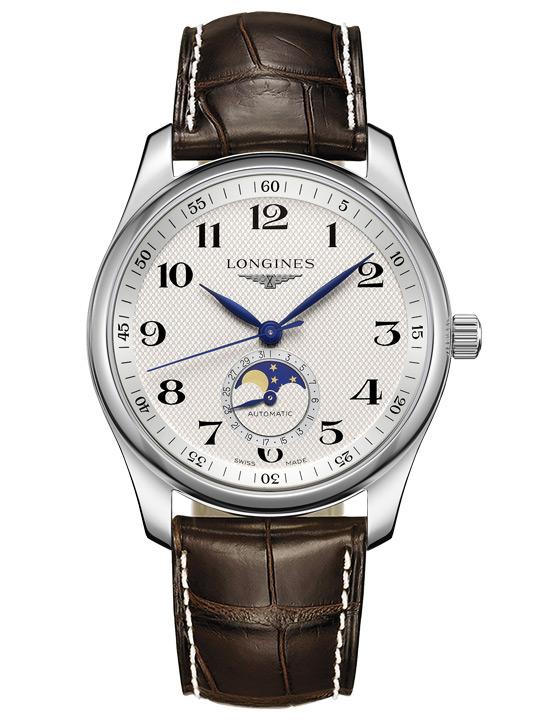 The watch comes in two sizes—40mm and 42mm—and a number of dial variations. From blue sunray with diamonds or applied indexes, to black or silvered barleycorn with painted Roman or Arabic numerals, there are surely enough options to please everyone. Our preferred version, though, is the one with silvered barleycorn and Arabic numerals. There’s something about the combination of blued hands against a silvery backdrop, paired with a chocolate leather strap that speaks volumes about elegance. Plus, the moonphase really pops in this model. 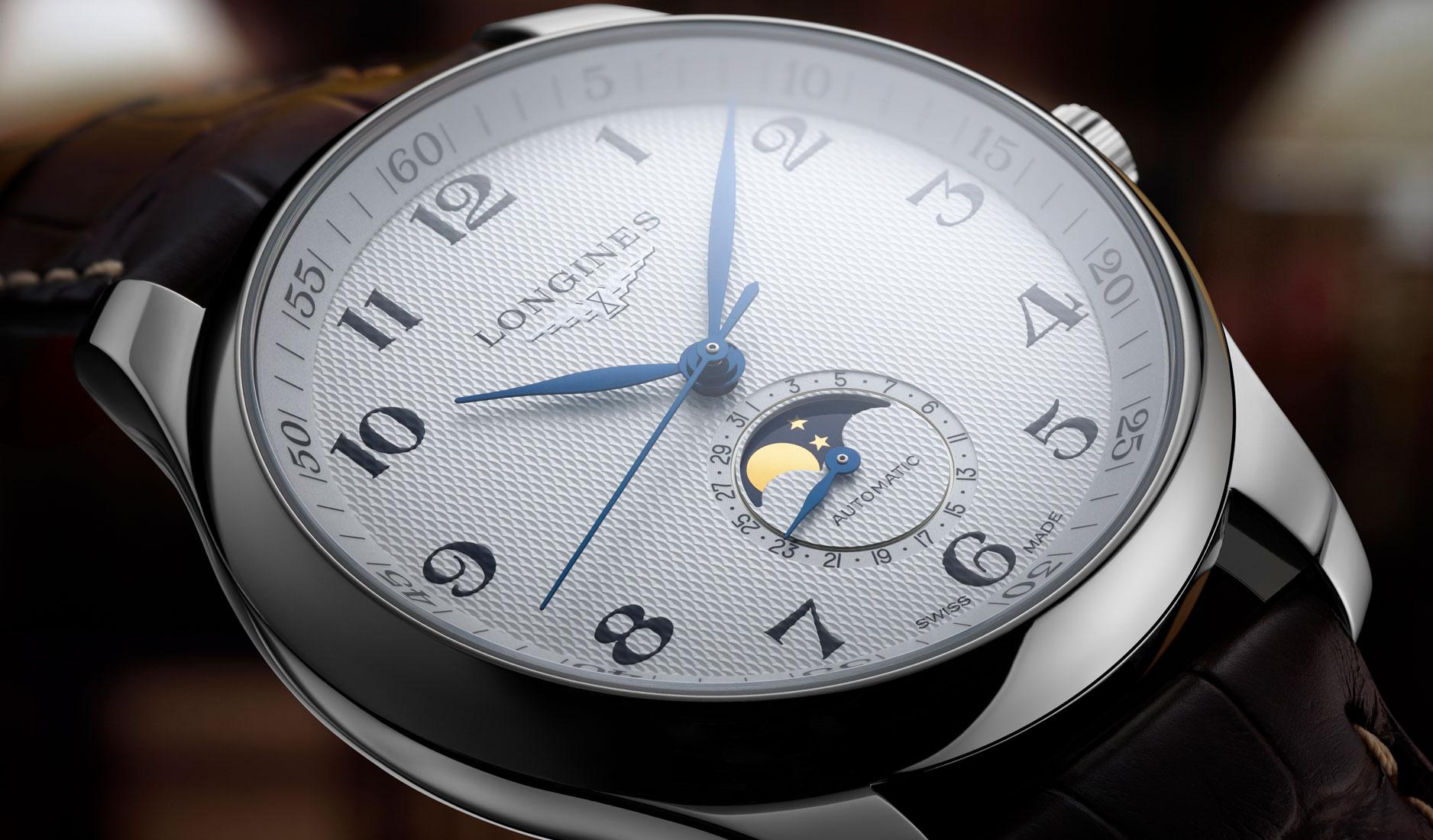 While all three dial colour options come with variants that include 13 Top Wesselton VVS diamond indexes, these are only for the 40mm version. That pretty much goes to show: 1) 40mm watches are relatively unisex and, 2) men (at least the Longines customer) tend to eschew bling when it comes to classical timepieces. 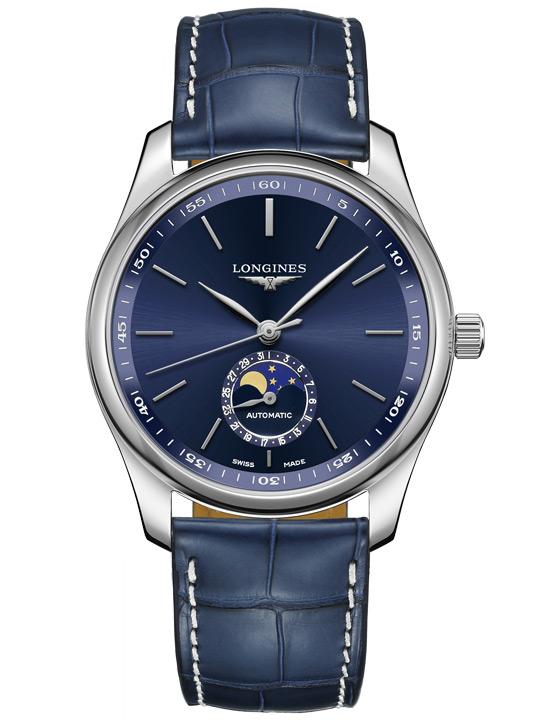 Regardless of your taste, one thing that’s clear is the Longines Master Moonphase watches offer real bang for your buck. For S$3,510 (the diamond ones are just slightly pricier at S$4,070), you get a specially developed self-winding movement and a complication on top of that. There’s also a sapphire caseback for your viewing pleasure. If you asked us, we’d say this is truly one of the most value-for-money watches we’ve seen this year.