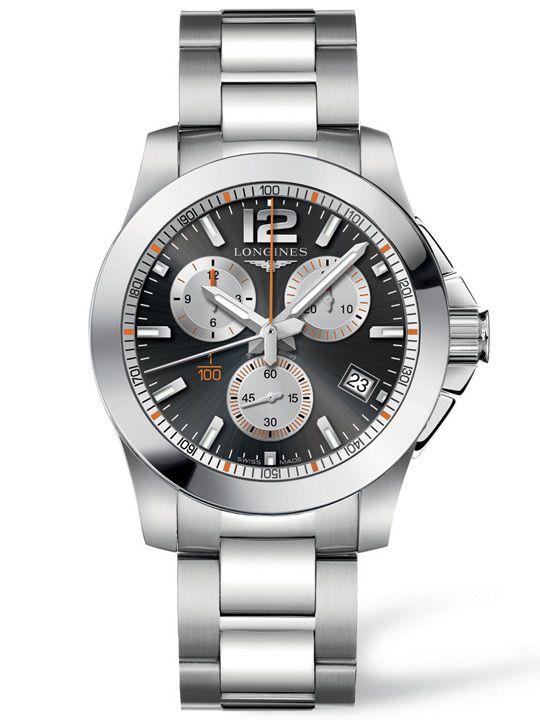 In its 10th year as official partner and timekeeper of the French Open — tennis’ most prestigious match on clay courts — Longines introduces a special edition timepiece marking the event at Roland Garros.

No stranger to timing sporting events (since 1878, mind you), Longines is once again flexing its timekeeping muscles with the launch of the Longines Conquest 1/100th Roland Garros, equipped with an analogue display for time accurate to a hundredth of a second.

Now any watch buff will tell you that such extreme precision can only be down to one thing: quartz. After all, it’s an undisputed fact that quartz trumps mechanical movements in terms of accurate timekeeping. But the stigma that quartz timepieces aren’t as good as mechanical ones persists.

Naysayers will argue about provenance being a big part of the allure of mechanical watches but quartz has its own history to be proud of. Read more about it here. Longines, in particular, flies the quartz flag high, having used the technology for accurate timekeeping since 1954.

Earlier this year, the brand unveiled its super high precision quartz ticker, the Longines Conquest V.H.P. with the world’s first in-built system that uses gear position detection to re-synchronise the watch hands after exposure to shock.

With the Conquest 1/100th Roland Garros timepiece, accuracy is central to its appeal. For this edition, Longines has chosen to keep the ETA Calibre L440 that was introduced in its Conquest 1/100th Alpine Skiing and Conquest 1/100th Horse Racing three years back. The movement includes a microcontroller with a flash memory that enables the timekeeper to be instantly reset, while also allowing for intermediary times to be recorded. 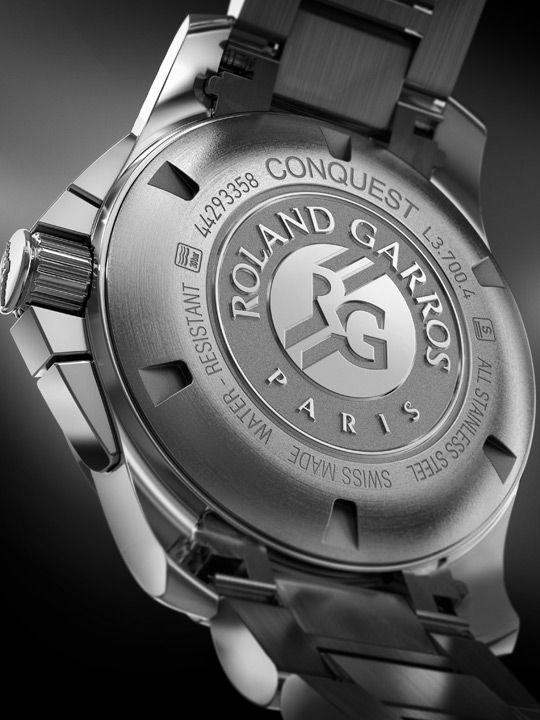 Distinct to the model are the orange accents — a nod to the famous clay courts — on the dial and flange indexes, as well as the chronograph hand that displays time to one hundredth of a second. Flip the watch around and you’ll see the Roland Garros logo engraved on the caseback. The special edition retails for S$2,390, along with an identical chronograph (but without the 1/100th technology) for ladies, priced at S$2,070.