If you’ve been keeping up with watch news and releases, you’ll know one of the hottest trends this year is the reissue of heritage pieces. Except for Longines, this isn’t a trend—it’s something the Saint-Imier brand has been consistently producing for its Heritage collection. 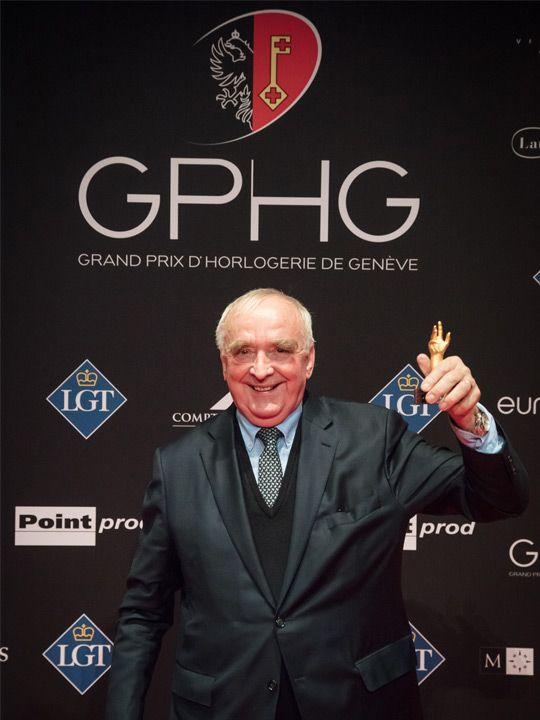 This year, they hit the jackpot with the Longines Avigation BigEye, which won the Prize ‘Revival’ at the 2017 Grand Prix d’Horlogerie de Genève (GPHG)—watchmaking’s equivalent of the Oscars. The Revival award is given to the timepiece from any of the categories it was shortlisted under, which the judges feel is the best reinterpretation of a historic model. 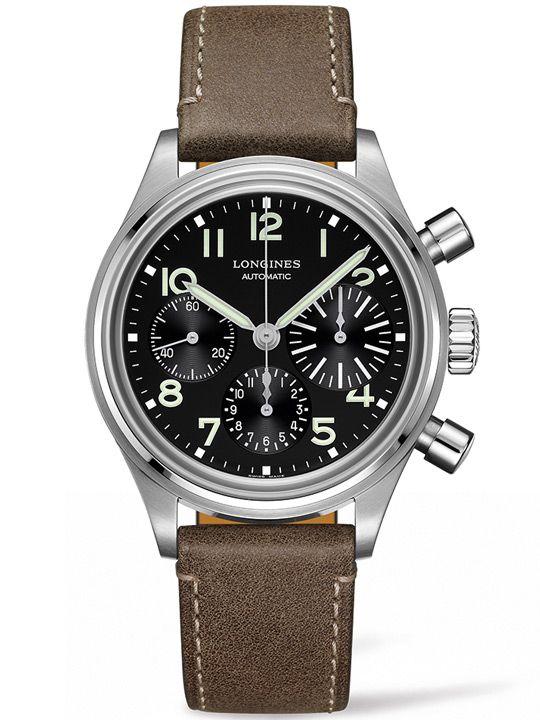 Based on a chronograph from the 1930s, the Avigation BigEye is a nod to pilots’ watches of that era. One look at the watch and you get the vintage feels right off the bat. From colour codes to fonts, and plus-sized pushers to high-contrast legibility, everything about this watch takes you to the golden age of aviation.

At 41mm, the watch isn’t particularly huge but it’s sizeable enough to lend some gravitas to the wrist and provide sufficient real estate for large Super-LumiNova numerals and three sub-dials. The oversized 30-minute totaliser at three o’clock stands out too, giving rise to the ticker’s moniker, while a semi-glossy black dial allows the Super-LumiNova numerals to be more distinct for greater legibility in the dark.

Like pilots’ watches of the 1930s, the chronograph pushers are shaped like pistons, allowing aviators to handle them easily even while wearing gloves. In addition, a column wheel chronograph movement means the pushers can be activated smoothly.

The said movement is an ETA calibre, the L688.2, which is based on the ETA A08.L01, and made exclusively for Longines. Built with 54 hours of power reserve, the watch is water resistant only up to 30m but, seeing as this ticker is built for the skies rather than the sea, that shouldn’t pose much of a problem.

Clad in a steel case with domed anti-reflective sapphire crystal, the watch is finished with a brown calfskin strap that is de rigueur for vintage-themed timepieces. When you put all the elements together, it’s clear why this watch won the GPHG Revival prize. The throwback appeal is obvious and works extremely well aesthetically. It’s also great value for what you’re getting at under S$4,000—an award-winning timepiece with a self-winding column wheel chronograph.

With a colour palette of neutral hues, the Avigation BigEye is also an incredibly versatile, all-occasion watch you can wear both indoors and out. And while it has retro vibes, this version injects just the right dose of modernity to keep it contemporary for the modern man (or woman).