Tough, architectural and multi-dimensional like a Harry Winston diamond. 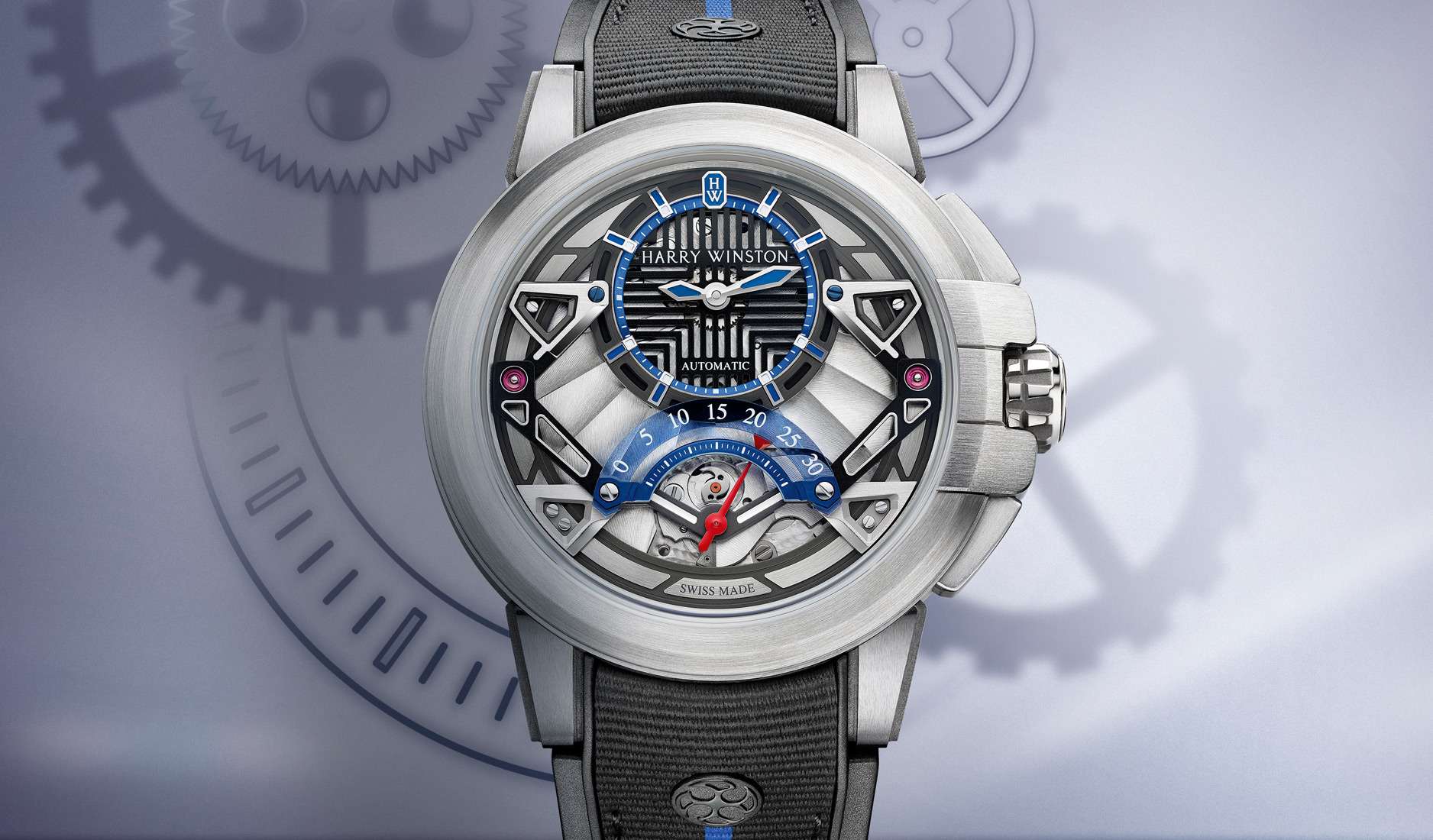 For the 14th consecutive year since the debut of the Project Z collection, Harry Winston has continued to entice and surprise with a creation that is decidedly distinct from the rest of its repertoire that typically brims with extravagant baubles and brilliance.

The Project Z watches set themselves apart through both spirit and form. Core to the collection is the material Zalium, a proprietary alloy comprising primarily of zirconium and aluminium that’s known for its ultra-hardiness. Emanating a unique tone that’s several shades lighter that gun-metal, Zalium is rated to be tougher than titanium but extremely light. It is also notoriously hard to machine – one cannot simply stamp out a case from Zalium, but instead, it has to be fastidiously machined from an ingot. 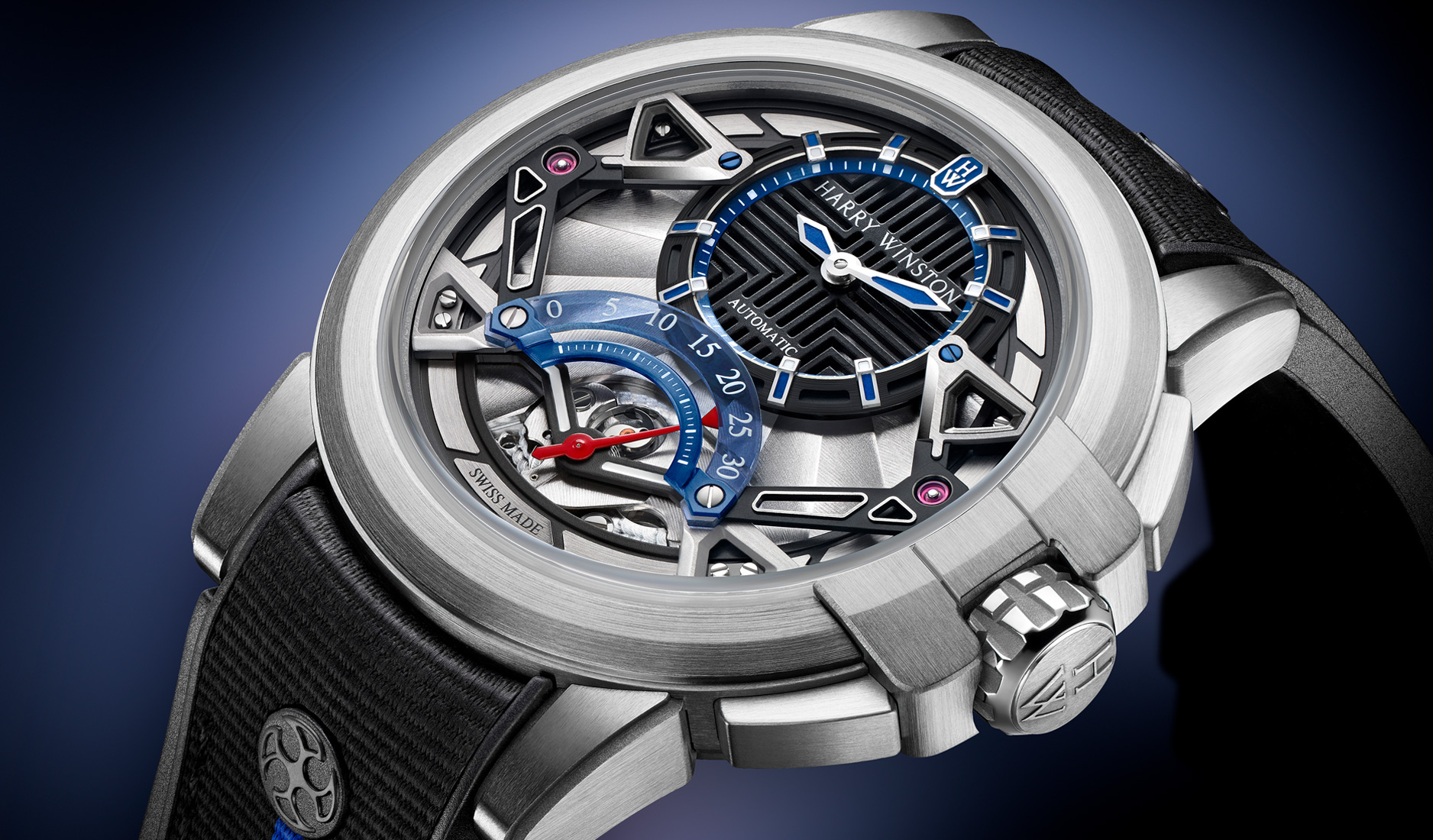 Although this year’s Project Z14 is relatively ‘simple’ in premise, like its predecessors, the watch is a sight to behold. The dial comprises an off-centred time display and a 30-second retrograde counter that fans out at the bottom – nothing too complex. Likewise, the movement that drives the watch is engineered with simple, purposeful performance in mind – an automatic movement with silicon balance spring, offering 65 hours of power reserve.

The embellishments that surround the indicators, however, are a different story. Harry Winston describes the dial decorations as a ‘performance’, and justly so. Like an Art Deco sculpture reimagined for the 21st century, the dial is an avalanche of lines, layers and angles vying for your attention. 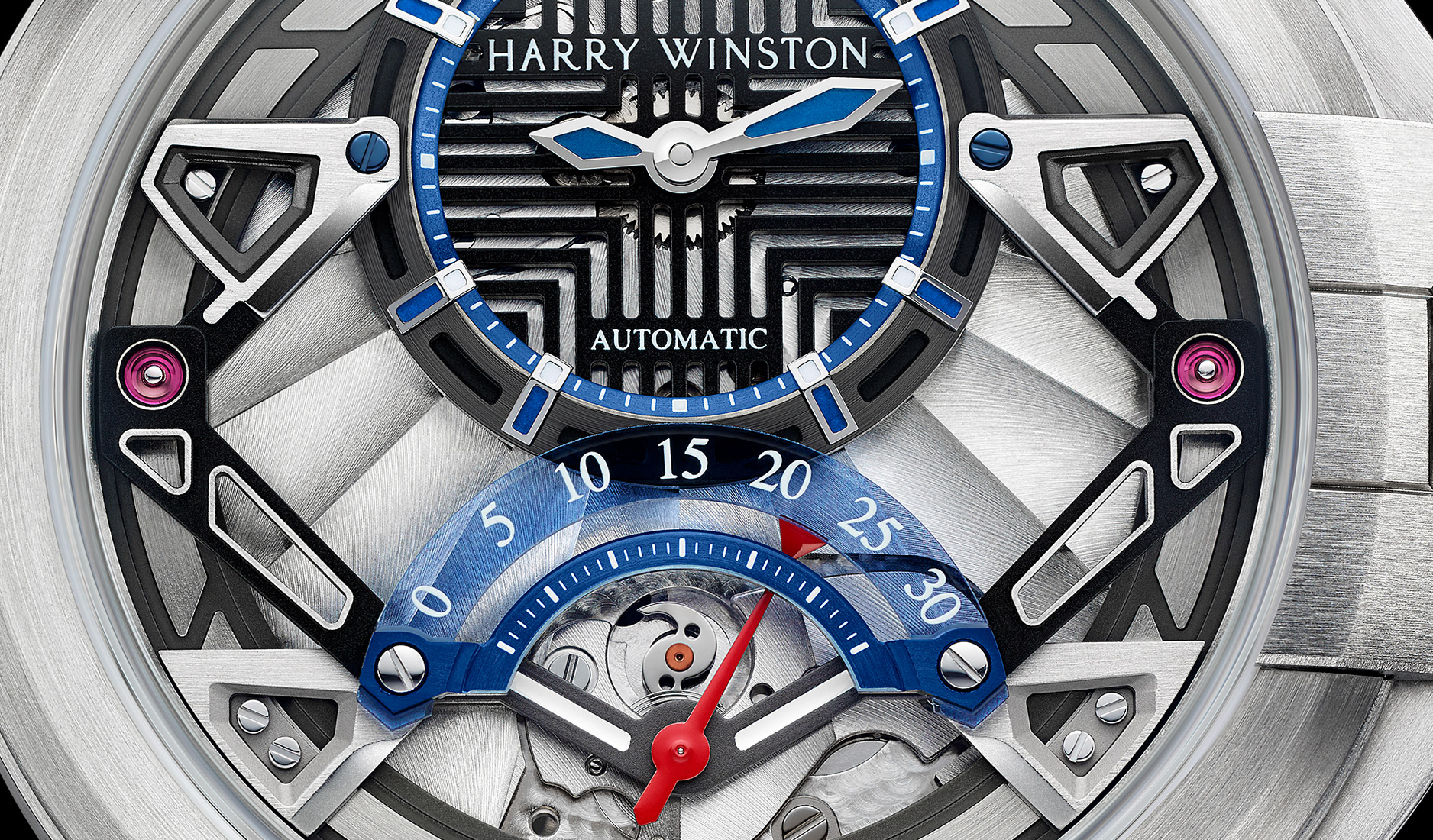 At its base, a plate with Cotes de Geneve decoration provides an eye-catching backdrop. Elsewhere, hollowed out bridges, a skeletonised chapter ring, blued screws, and a translucent sapphire retrograde plate combine to provide both visual drama, as well as offer legibility. The spectacle is framed by a 42.2mm Zalium case, featuring a chamfered bezel as well as trademark arches that recall the entrance to Harry Winston’s Fifth Avenue Flagship Salon.

As it is with previous Project Z watches, there are lots of ornamental touches on the Project Z14. In lesser hands, the approach would have resulted in a tangled mess. Conceived by a company boasting master jeweller’s design chops, the Harry Winston Project Z14 is a multi-facetted work of art. Limited to 300 pieces. 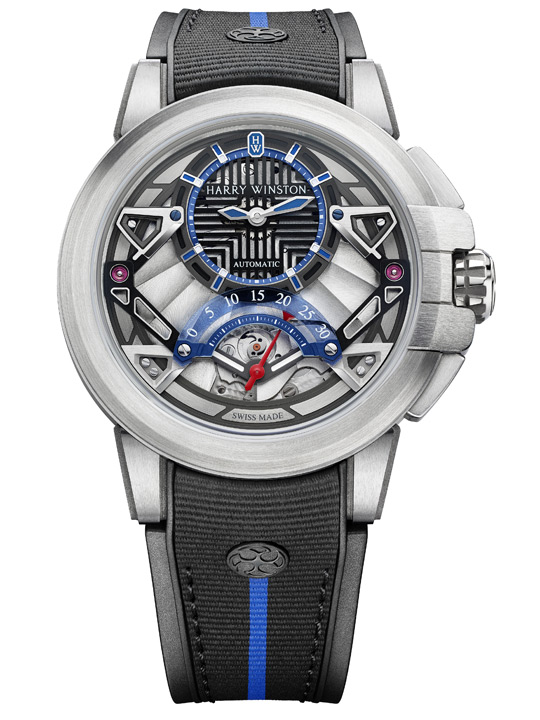