What a long way the G-Shock has come. While it was created as robust and utilitarian timepiece, the legendary shock-proof watch has grown to become a pop culture phenomenon, brandished by the likes of musicians, graffiti artists and streetwear label honchos. And the watch brand’s stellar list of collaborators only attest to G-Shock’s innate ‘with-it’ cool – streetwear brands Maharishi and Undefeated, and New York graffiti artists Futura and Eric Haze, are among some of the respected names that have worked on limited edition G-Shock collections.

Adding to the list of illustrious creative dustups, Casio hooks up with Darker Than Wax (DTW), an independent dance music label from Singapore. The collaboration commemorates DTW’s fifth anniversary, and is also a part of a campaign called ‘New Times’ campaign, in which the watch brand engages local independent collectives to create special edition G-Shocks.

Presented in a special DTW designed and Casio co-branded box, the watch is based on the GD-100 model with full-digital interface, which comes with a chockful of features including high-density LED light display, stopwatch and timer functions, automatic calendar and alarm function, amongst others. The GD-100 series is decidedly chunky – one of the heftiest G-Shocks available – but it sits nicely even on the wrist, as many G-Shocks do. 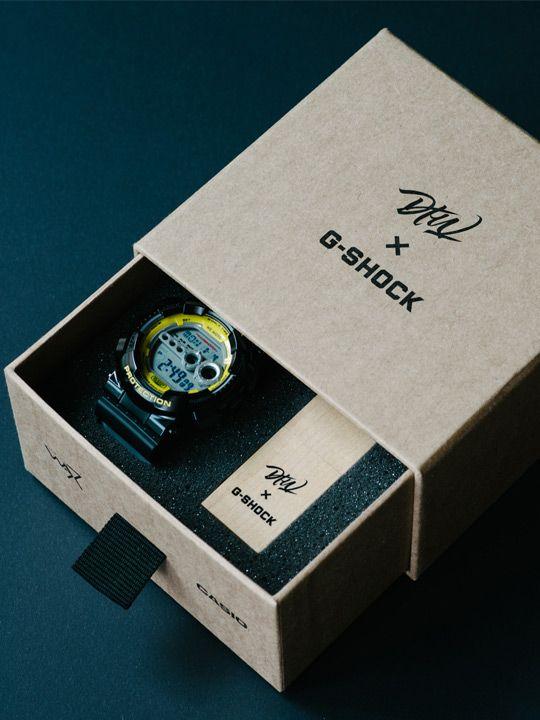 As for special design accents, one can find DTW’s logo on the engraved caseback, as well as a script logo on the strap. Elsewhere, DTW’s ‘We Move’ rallying cry is etched at 12 o’clock, in place of the Casio logo, while the black-and-yellow colour scheme is unique to this limited edition. 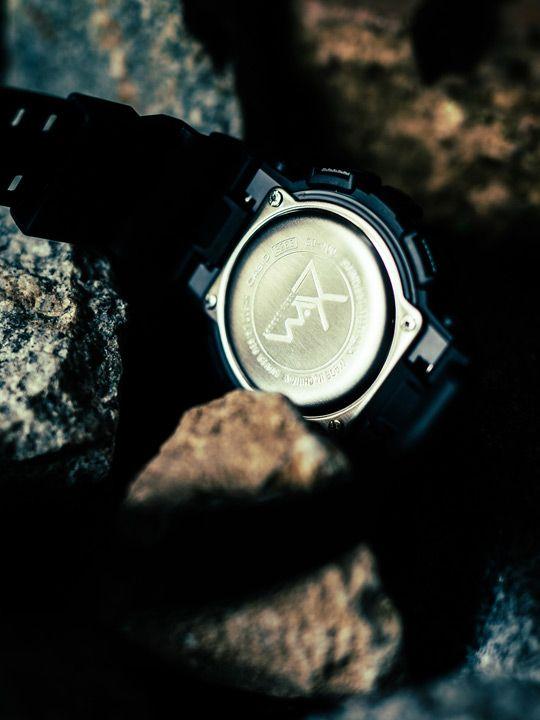 For fans of the dance label, however, the kicker surely has to be the special compilation of cerebral, soulful and ultimately groovy tunes produced by DTW’s global stable of artists that are made available in a USB that comes with the timepiece. The watch is available at the Casio G-Factory store in Singapore, and at G-Shock Stores in London.

Read more about the history of the G-Shock here.

For more about Darker Than Wax, visit their website here.