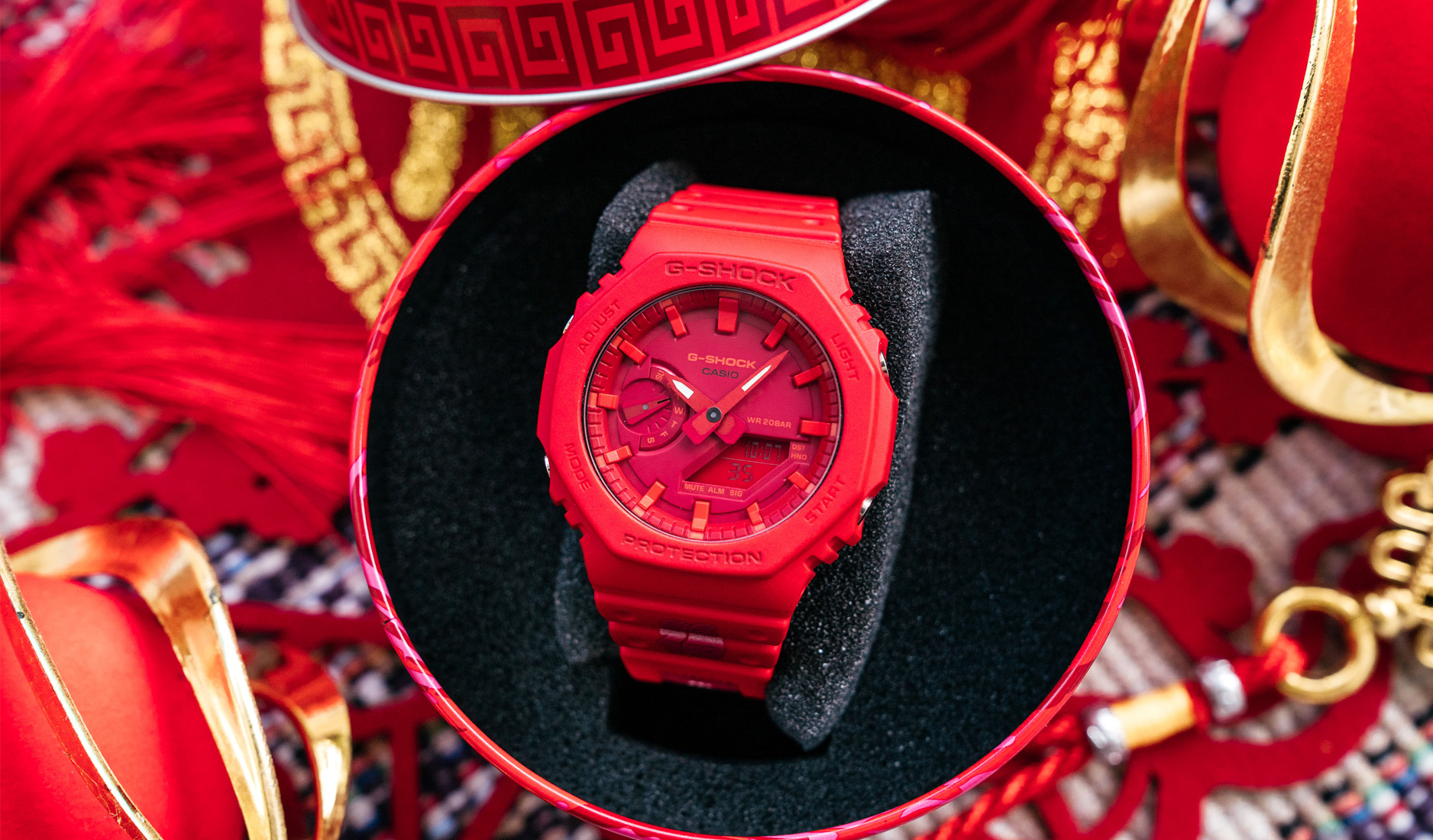 First off, to all y’all Chinese New Year haters, be patient and you can have Christmas back in about 11 months. For the rest of us who actually enjoy the annual overload of red and gold, family bonding, and copious snacking, Chinese New Year is an actually a pretty awesome follow-up to the year-end festivities.

For watch buffs, each Chinese New Year brings its own spread of festive-theme timepieces and to start the ball rolling, we have this Casio G-Shock special edition, designed in collaboration with Singapore pop artist, Jahan Loh. 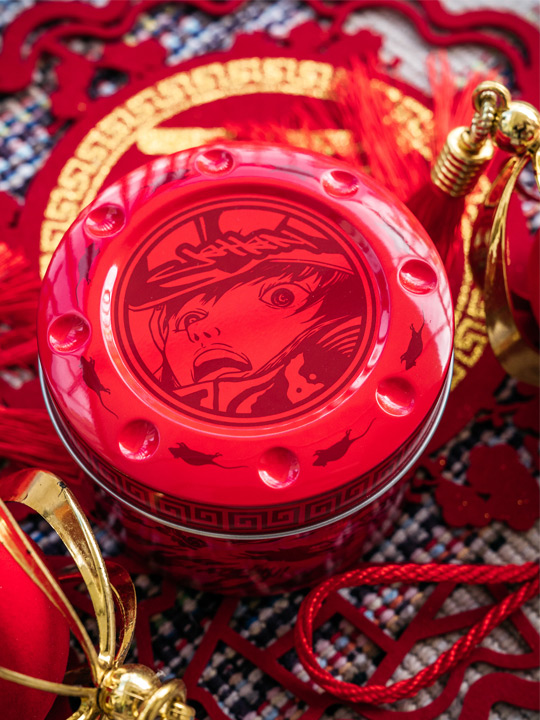 With roots in graffiti and contemporary street art, Loh’s whimsical distillation of the world around us through reimagined iconography and cartoon-inspired art, has seen him rise to prominence in both creative and commercial spaces. Besides holding a series of high-profile solo exhibitions and residences, Loh has also worked with the likes of Nike, Adidas and now – Casio G-Shock.

The Year of the Rat special edition Casio G-Shock has Loh going all out, lavishing the watch with familiar colours and motif. Unabashedly sheathed in red, a hue which the Chinese regard as officially auspicious, the watch rocks the Mandarin character ‘Fu’ (‘fortune’) and a recurring pattern inspired by the character ‘Shou’ (‘longevity’) on the strap. At the end of the strap is a tiny silhouette of a rat, just so you know what lunar year it is. 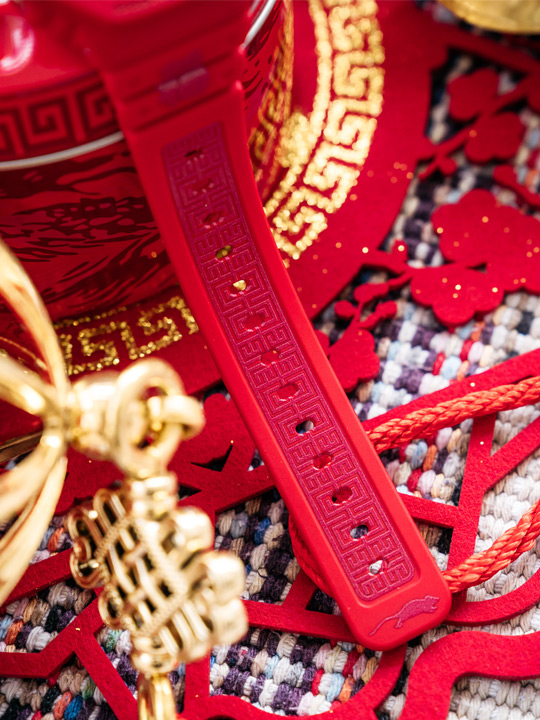 The G-Shock model in question for this special edition is the GA-2100. Launched in 2019 to wide acclaim, the GA-2100 is hat-tipped as the blueprint for the next-gen G-Shocks with its carbon-resin fortified case that allows for thinner - but equally tough - cases to be fashioned. The Year of the Rat commemorative edition is presented in a special case designed by Loh, with all the festive trimmings – also in red of course. Quite possibly the most ‘Chinese New Year watch’ of all this year. 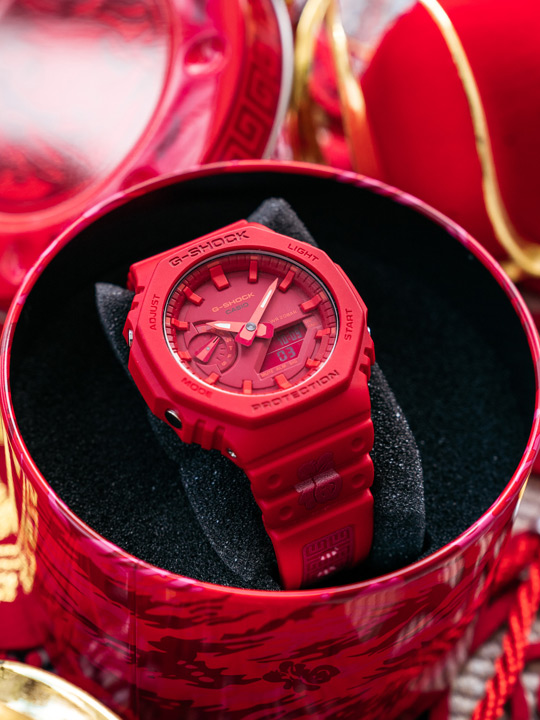 Available at all G-SHOCK boutiques (except IMM) and G-SHOCK’s e-commerce store.