Breitling reissues the ‘Co-Pilot’ with incredible attention to detail. 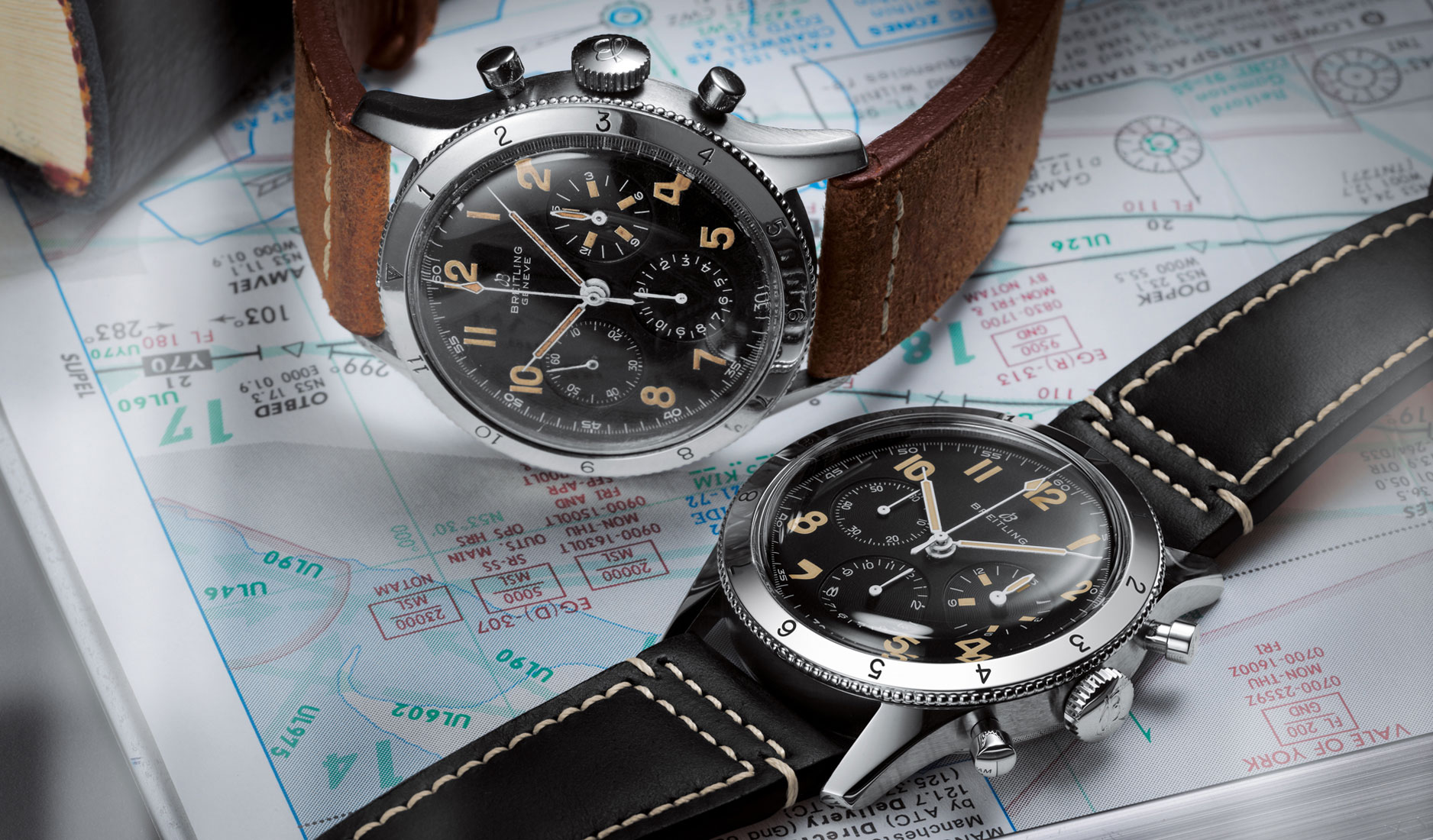 Three years ago, industry legend Georges Kern took on the mantle at Breitling as CEO and shareholder. In the time he has been there, Breitling has streamlined its collections, cutting out unnecessary fluff and focusing on its rich history, which Kern is immensely proud of and wants to leverage. To illustrate, he told The New York Times in 2018, “I’ve rarely seen such a richness and depth in a historical catalog in my whole career.”

That’s why, in recent times, our horological palates have been teased with new releases that imbue in them a sense of nostalgia, replete with rich historical significance—a prime example being the Navitimer Ref. 806 1959 Re-Edition. The idea behind the Re-Edition was to recreate the new version in exacting likeness to the original. As such, only subtle and improved changes were made to the 'new' Navitimer Ref. 806, such as water resistance of up to 30m and Super-LumiNova on the hands and indexes. The biggest upgrade, though, was the new COSC-certified manual-winding movement, Calibre B09, based on the brand’s famed Calibre 01. 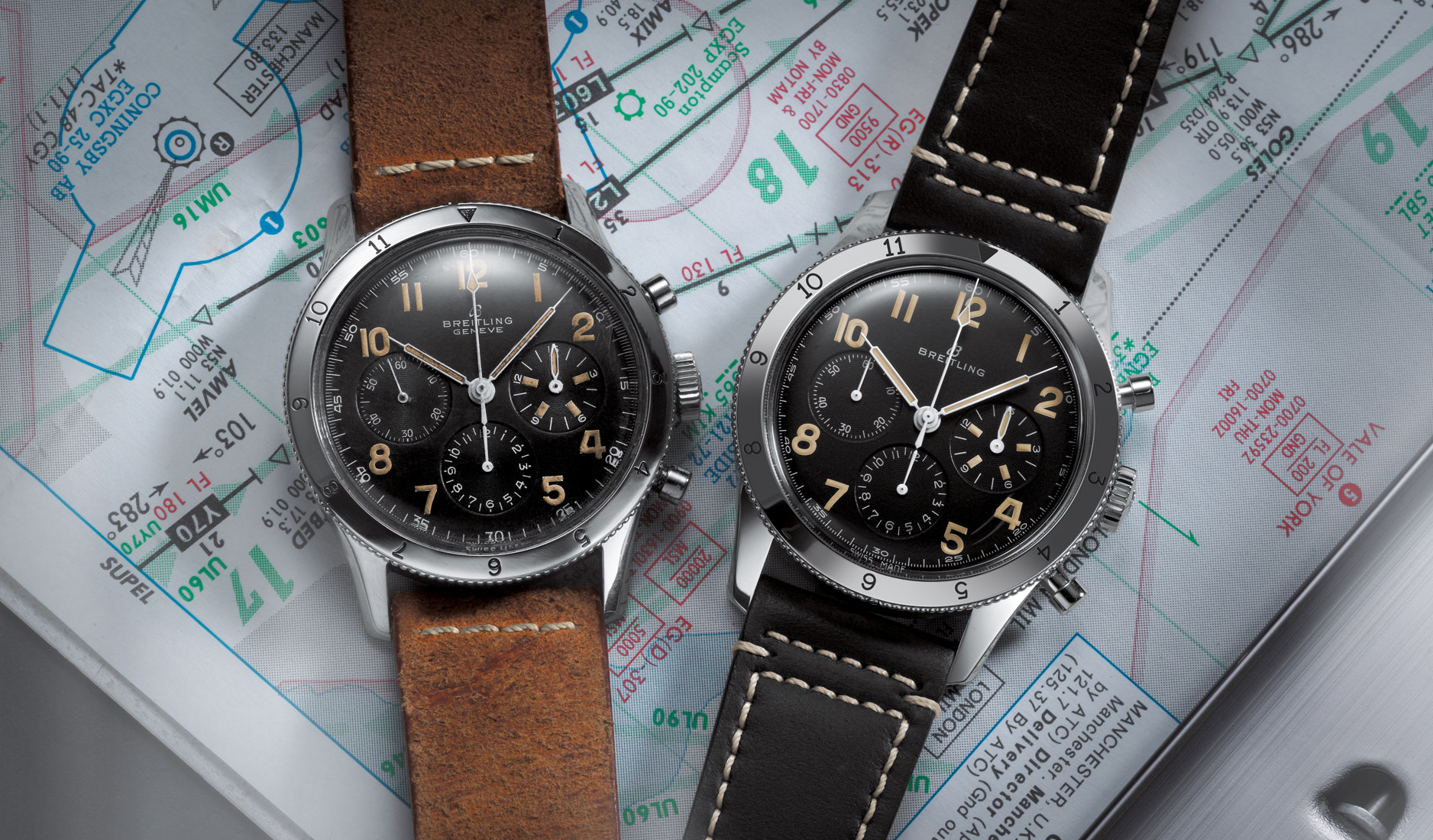 Likewise, it is that same spirit that drives Breitling’s latest release, the AVI Ref. 765 1953 Re-Edition. Affectionately known as the ‘Co-Pilot’, the watch was inspired by onboard clocks designed by the brand’s Huit Aviation Department in the 1930s and 1940s. Kern himself is optimistic this Re-Edition will see as much favour as the previous one. “It was always clear to us that longtime Breitling fans would embrace these watches. But it’s also exciting to see how strongly they appeal to people who are new to our brand—they can take one look at a Re-Edition and see how much living history, innovation, and cool luxury we can pack into a single watch,” he said. 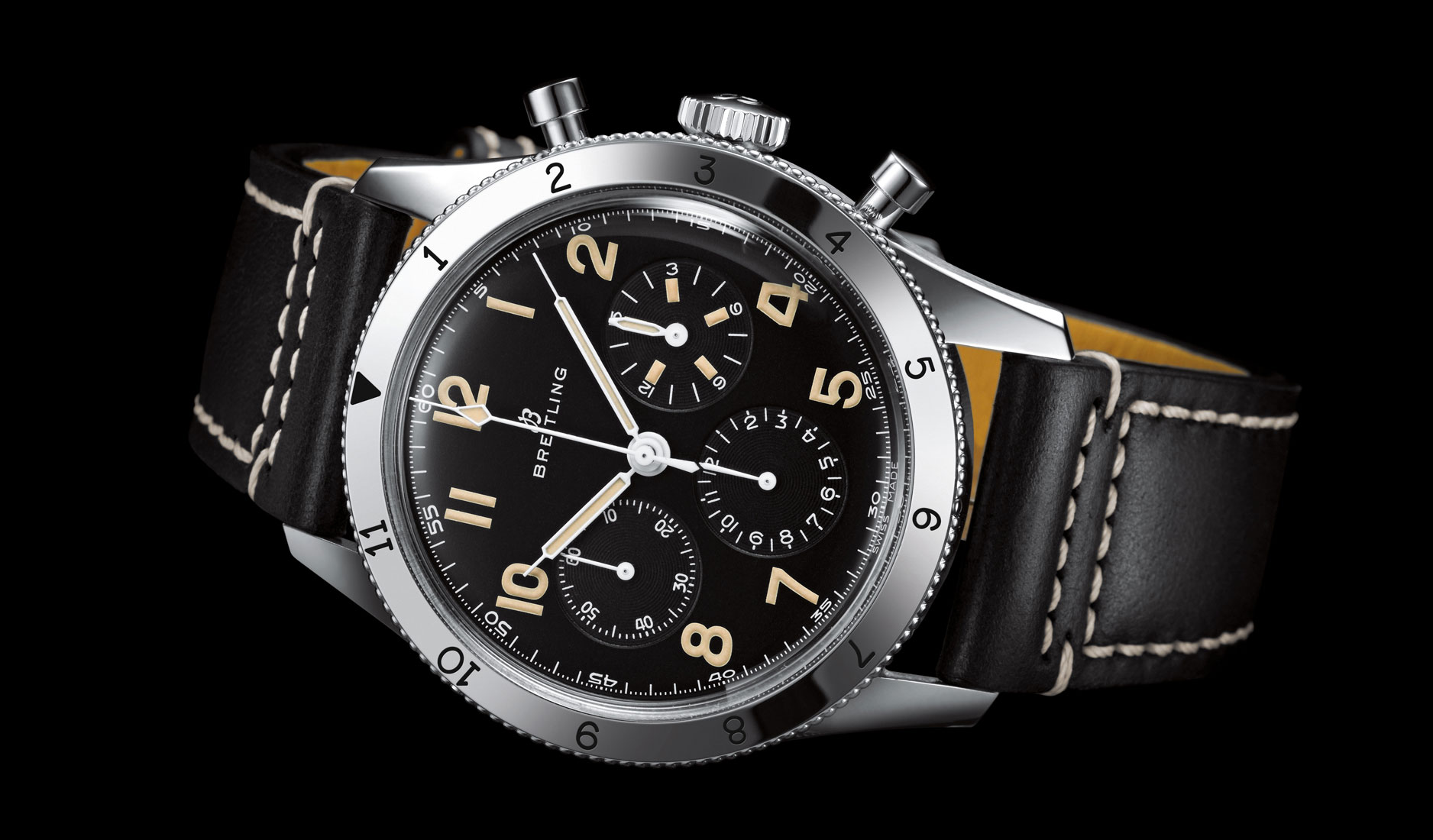 Limited to 1,953 pieces and powered by the Calibre B09 (as with the Navitimer Ref. 806 1959 Re-Edition), the AVI Ref. 765 1953 Re-Edition comes in a 41mm stainless steel case with three screws on the bezel, just like the original. Interestingly, the brand has also chosen to retain the domed hesalite crystal instead of replacing it with the more common (and practical) sapphire crystal, which is scratch-resistant. It’s a bold move but, since we love the aesthetic and old-school vibe of hesalite, we can’t complain. 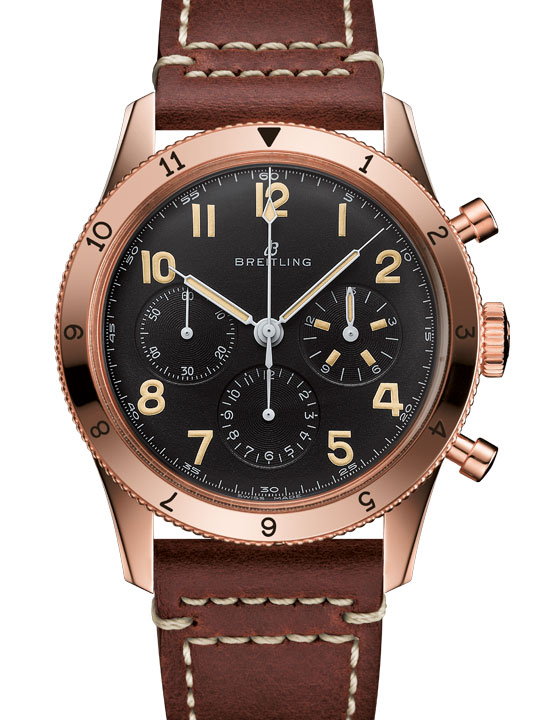 Apart from the movement update, the new version also comes with increased water-resistance of up to 30m. For a cleaner dial, the word, ‘Geneve’, has been removed from under the logo. Finishing off the look is a black vintage-inspired leather strap with white stitching, matching the dial perfectly.

The AVI Ref. 765 1953 Re-Edition is also available in an 18K red gold version with black dial and brown vintage-inspired leather strap, as well as a platinum version (above) with blue dial and gold vintage-inspired strap. These are limited to 253 and 153 pieces respectively.

Of the three, our favourite is the steel version, which is most similar to the original. Rugged good looks aside, the case size of 41mm is universally flattering for a chronograph and very versatile for both work and weekends. The brand calls it ‘your co-pilot for life’. We can definitely see why.