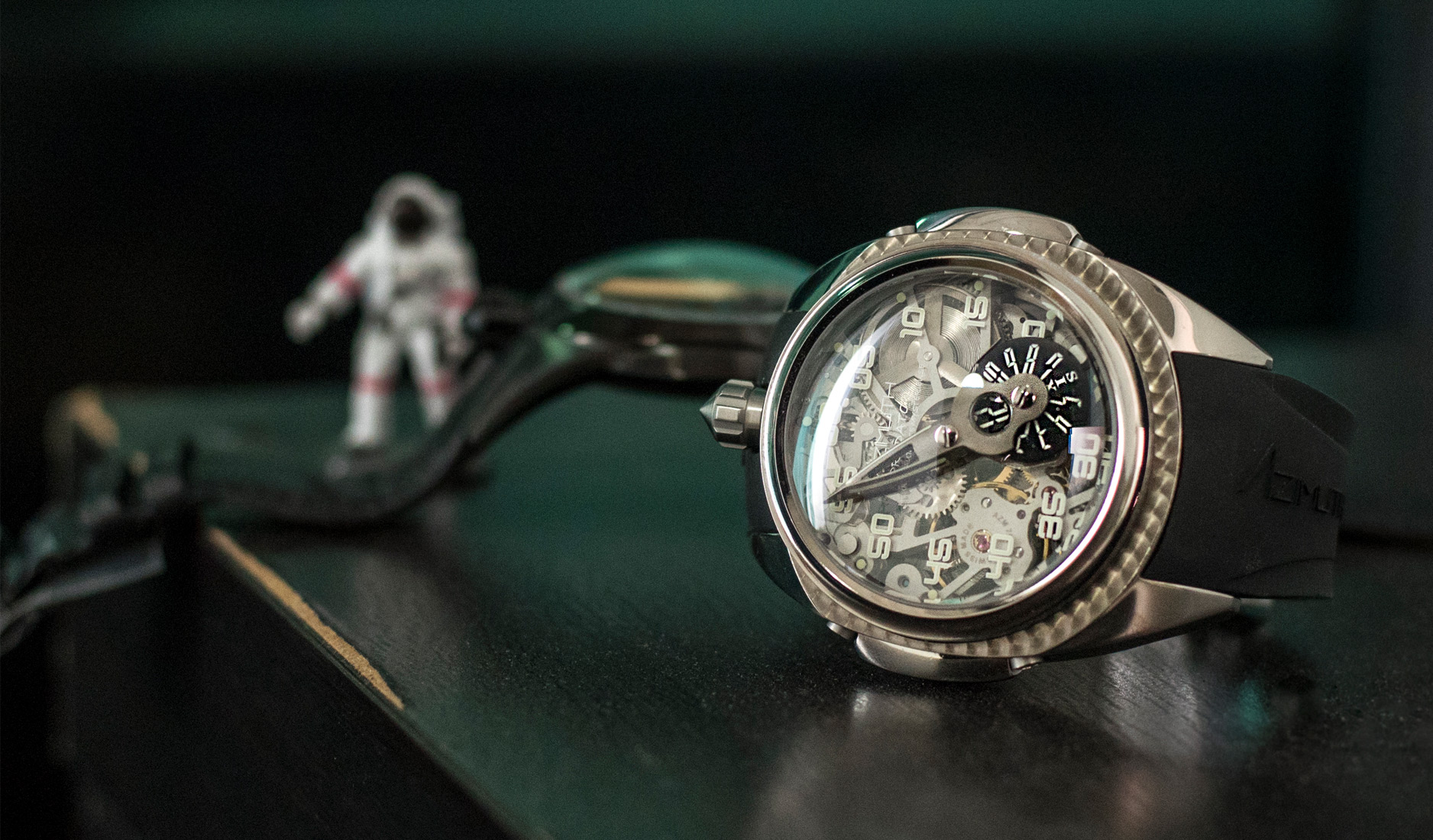 Known for wildly creative offerings that sometimes border on the outrageous, Swiss-made, Singapore-born Azimuth has been shaking things up in the niche independent watchmaking scene since 2003. Among the brand’s most eye-catching timepieces (and that’s huge praise considering Azimuth has been channelling everything from toy robots to motorcycles into its watches) is the indelible SP-1 Mechanique that was introduced back in 2007.

Configured like a pocket watch with a gargantuan crown at 12 o’clock, the indelible SP-1 Mechanique, nicknamed ‘Spaceship’, brims with kitschy sci-fi cool. The dial literally features a spacecraft-like time display, courtesy of a sculpted minute hand with a rotating jumping hour disc at the base. The display traverses the dial's inner circumference in a mesmerising rotation, as the perpetually moving ‘spaceship’ charts the passage of time. Visual drama is heightened by the watch’s domed sapphire crystal case, which accords a larger-than-life look to the time indicator. In fact, Azimuth once said that the look of the SP-1 Mechanique is inspired by the view from the cockpit of a spacecraft. 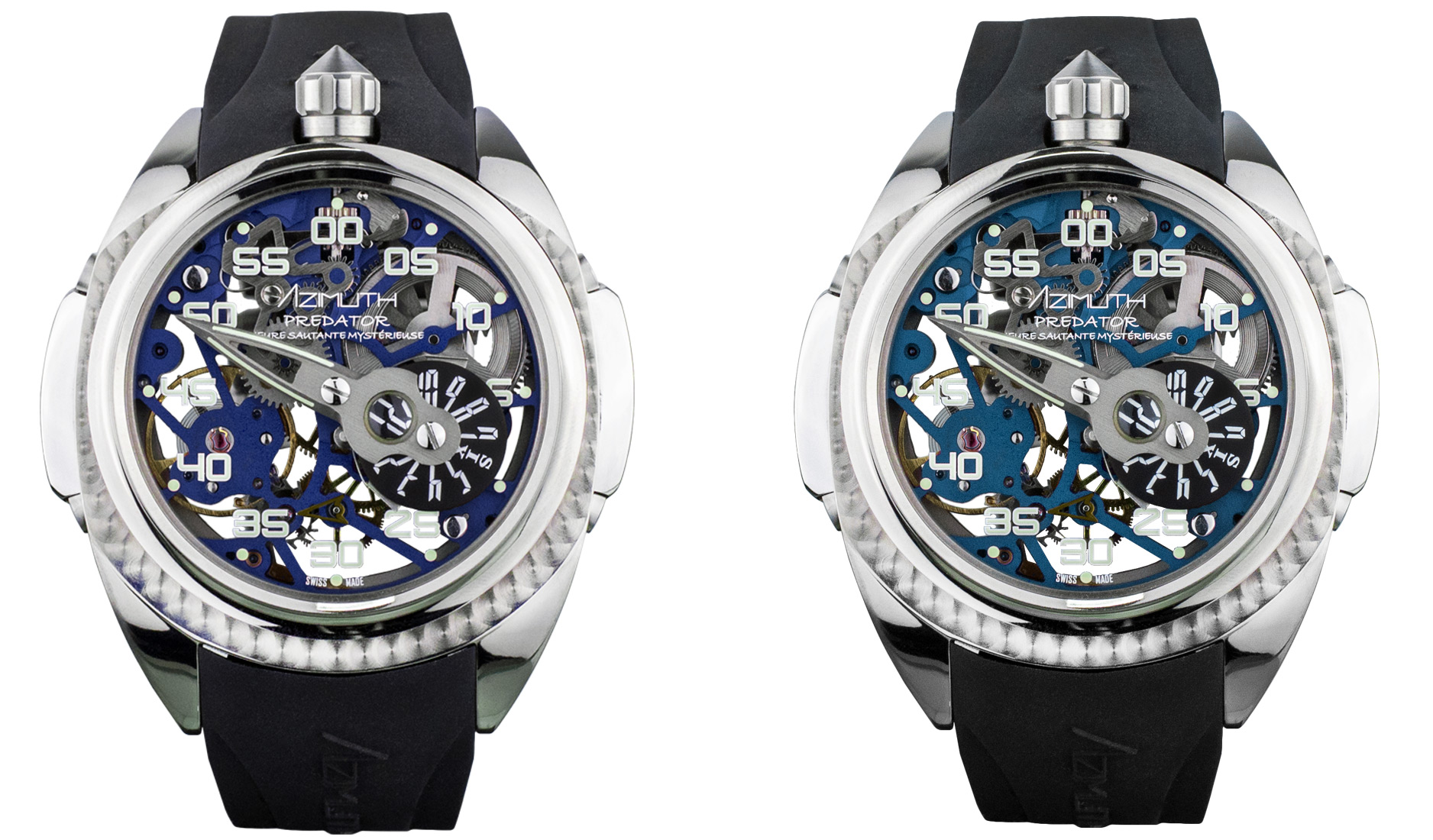 More than a decade on, Azimuth is injecting its original ‘Spaceship watch’ with a shot of dark fuel, morphing the timepiece into something even more striking and futuristic-looking with the Predator 2.0.

The Predator 2.0 takes all of the SP-1 Mechanique’s technical whimsy and presents the movement in a manner that accords the mechanical engine its due spotlight. The two-part titanium case sets the tone with contrast patterned finishing. The famed spaceship-like time display gets a makeover; its titanium minute hand redesigned for a sleeker and shaper demeanour. And providing the backdrop for all this is a beautifully skeletonised movement with coloured aluminium bridges, endowing an artsy spirit to the watch which, in turn, amplifies its flaunt-worthiness. 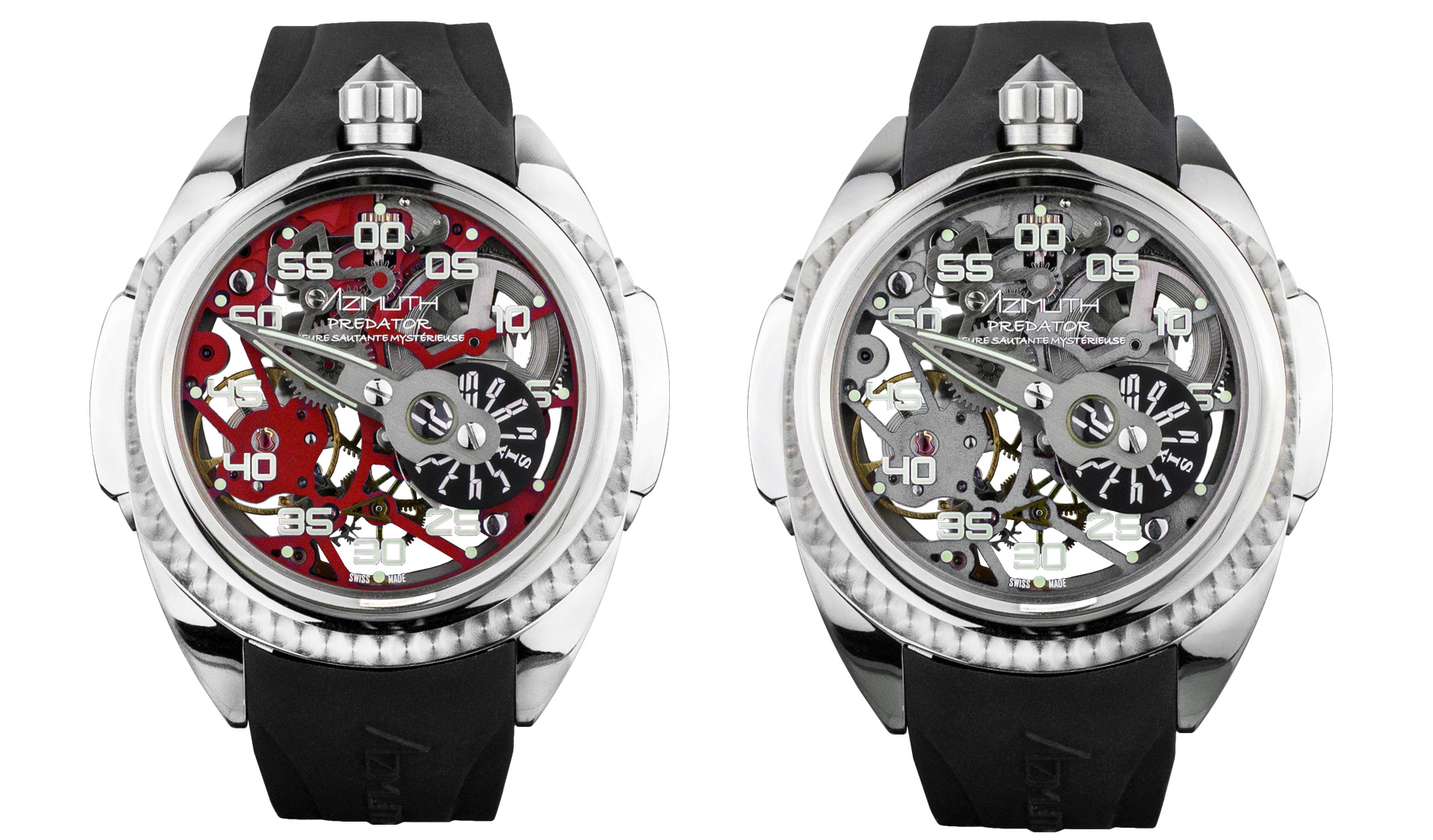 Besides the aforementioned Predator 2.0s in full titanium case, there is also a 15-piece limited edition in black PVD-coated titanium case with gold-coloured bridges. Nicknamed ‘Darth Predator’, it is made in collaboration with watch retailer Red Army Watches, which celebrates its 15th anniversary in 2019. 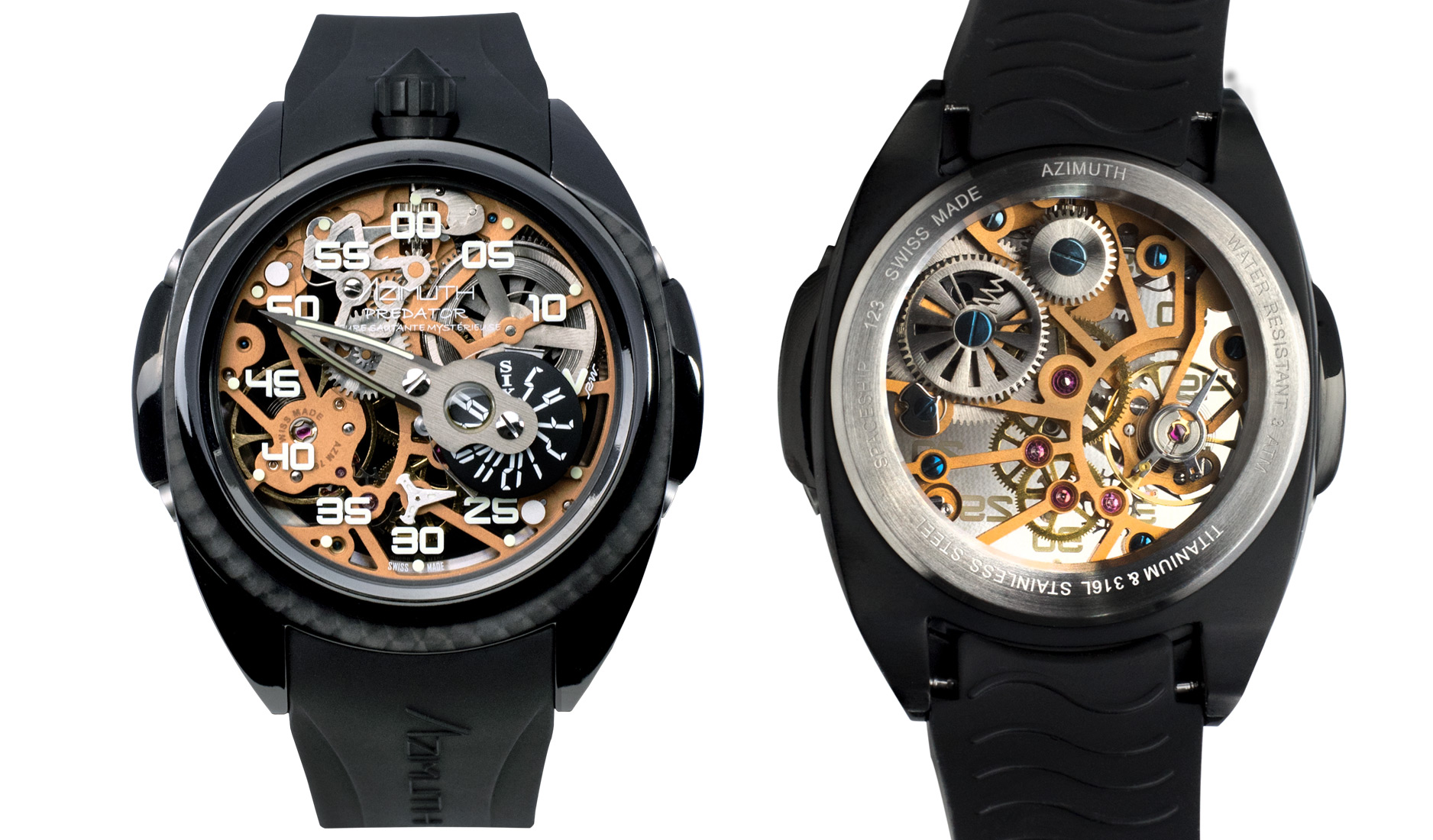 Though it shares lineage with the SP-1 Mechanique, which itself is a full-fledged collection, the Predator 2.0 is a different beast, offering a more sophisticated decorative edge to its sci-fi motif. Naturally, with all that’s going on in the watch, the Predator 2.0 is not one to fade quietly into the night. Whether a ‘regular’ or ‘Darth’ Predator 2.0, rest assured that the watch WILL announce its presence everywhere it goes – at parties here or in galaxies far, far away.