When jewellery and horology come together in a rather unexpected way.

You’re probably more than familiar with Audemars Piguet’s iconic Royal Oak (if you’re not, here’s a crash course) and Gerald Genta, the man who designed it. But did you know the ladies’ version was actually - and very appropriately - reinterpreted by a woman?

A year after she joined the manufacture as a designer in 1975, Jacqueline Dimier (above) was tasked to tailor Genta’s Royal Oak to feminine wrists. Instead of emasculating the design, Dimier played up the strong characteristic of the Royal Oak but gave it a lighter, more polished look for the confident woman who also appreciates a hint of femininity. And to celebrate its 40th birthday this year, the women’s Royal Oak is being offered in a scintillating new option. Or four, for that matter.

Firstly, what a delicious name. Maybe it’s just us but ‘frosted gold’ evokes dustings of powdered sugar over decadent doughnuts. Or perhaps that’s just a really greedy person’s way of describing what the jewellery technique applied to the women’s Royal Oak looks like. 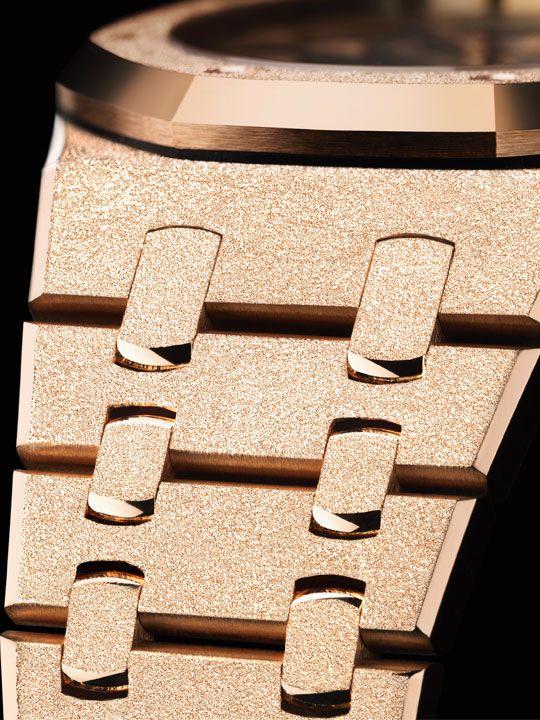 Using a surface treatment process based on the Florentine technique (an ancient way of hammering gold), the metal is beaten with a diamond-tipped tool so that tiny indentations are made on the surface, resulting in a sparkle like diamond dust. Or icing sugar (can you tell we’re hungry?). If you want to be more technical about it, the effect is not unlike that of tremblage, an engraving technique used in high-end horology. 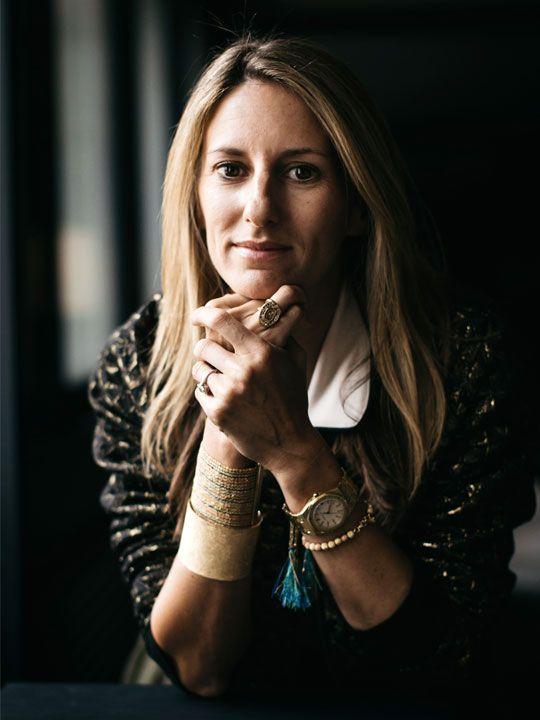 The woman behind the application of the Florentine finish to the Royal Oak is Carolina Bucci (above), herself a Florentine. Having used the technique in her jewellery workshops for decades, Bucci collaborated with Audemars Piguet to use the technique on the new Royal Oak. Because of the watch’s clean lines and gradating bracelet construction, it took months of trial and error to successfully apply the technique. 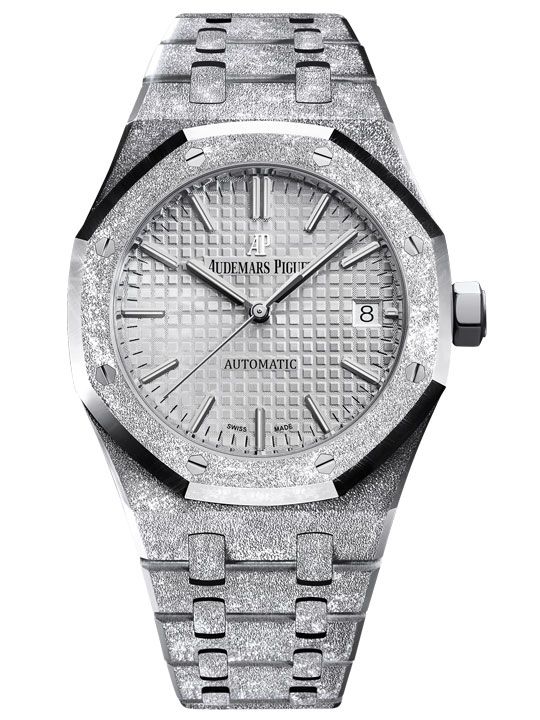 Two versions, in 33mm and 37mm, are offered, with each available in either white or pink gold. The 33mm models come with the quartz calibre 2713 while the larger 37mm ones have a mechanical engine, the self-winding calibre 3120—Audemars Piguet’s in-house workhorse movement, which powers many a Royal Oak and is visible through the sapphire crystal caseback.

While previous interpretations of the Royal Oak for women have usually invoked only subtle modifications (different dial colours, diamonds or not), this novelty is a breath of fresh air and proof that women’s timepieces don’t just have to be diamond-encrusted tickers.

Watch the VIDEO below of Carolina Bucci discussing how the Royal Oak Frosted Gold is made: