Five Things To Know About Vulcain

You might have heard of the famous cricket alarm, but Vulcain has much more to offer than just aural excitement. 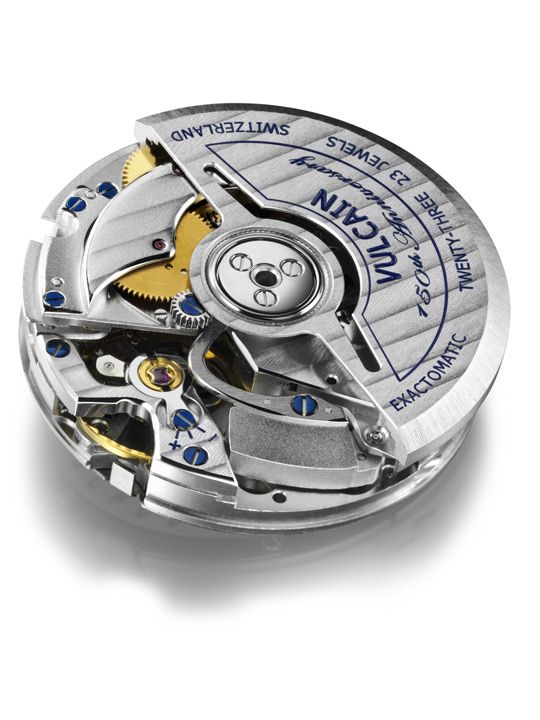 ITS ALARM IS LEGENDARY
The ‘cricket alarm’ is Vulcain’s most famous creation. Introduced in 1947, the mechanical alarm function emits a loud buzz that sounds like just the said insect that it is nicknamed after. Pictured here is an automatic movement from 2009 with the alarm to celebrate Vulcain’s 150th anniversary. 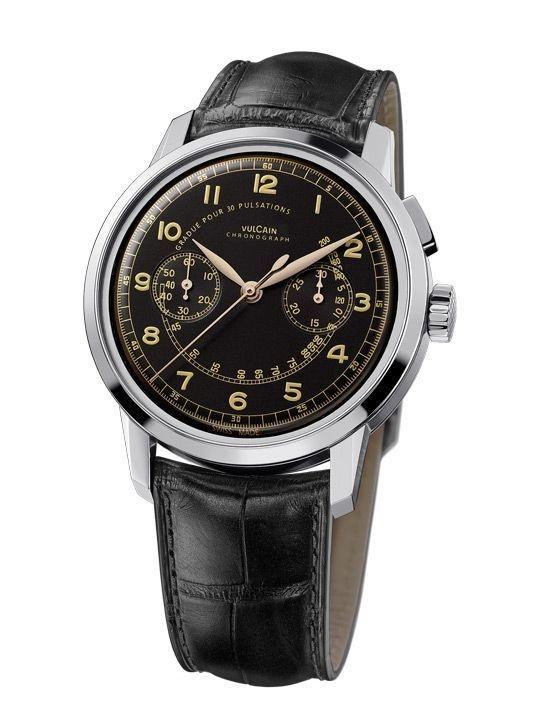 BUT THAT’S NOT ALL THERE IS TO IT
The brand was founded way back in 1858. And in its early years, Vulcain made many spectacular watches. In the 1920s, it was known for beautiful Art Deco-style watches. And in the 1930s, it was famous for its mono-pusher chronograph, which was the official watch of the Real Madrid football team. Pictured above is a modern-day send-up from 2015.

ITS PRESIDENTIAL CRED IS LEGIT
Yes, there is a collection called 50s President’s Watch, but Vulcain is not just saying it. In 1953, the brand gifted a Cricket Alarm to US president Harry Truman. Since then, all US Heads of State (with the exception of George W. Bush) have owned a Vulcain. The President’s Watch that you can actually buy today is styled after the classic, austere designs of the era. 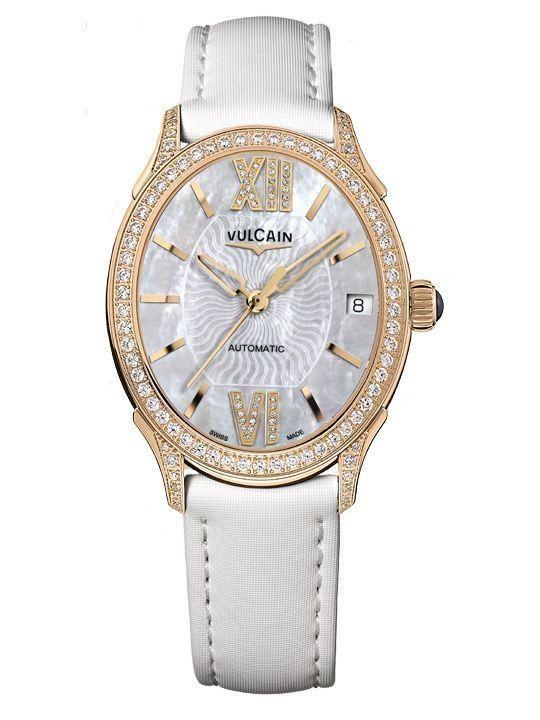 AS IS ITS EXTENSIVE REPERTOIRE
While we recommend a 50s President’s Cricket Alarm as your first Vulcain purchase – the watch is like a ‘Best Of’ that combines both the iconic alarm feature and presidential spirit – there are actually many other choices to check out. For instance, there is a women’s equivalent known as the First Lady (above), a glamorous line loaded with mother-of-pearl dials and gem-set options; as well as sporty options that span the retro (Heritage Monopusher Chronograph) to the hunky and technical (Aviator Instrument Cricket). 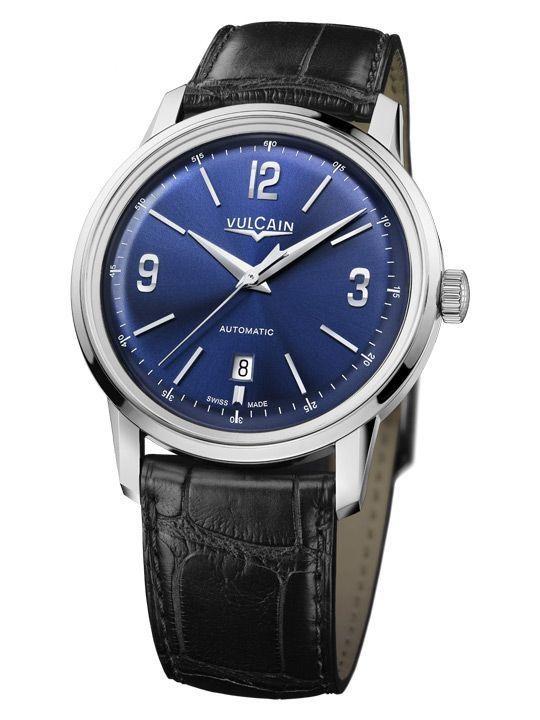 AND IT DOESN’T TAKE MUCH TO GET STARTED
An entry-level 50s President Classic (automatic movement, no alarm, pictured above) costs S$4,470. Not a bad deal at all for a timepiece with presidential lineage.