The ultimate Rolex Daytona is up for auction. 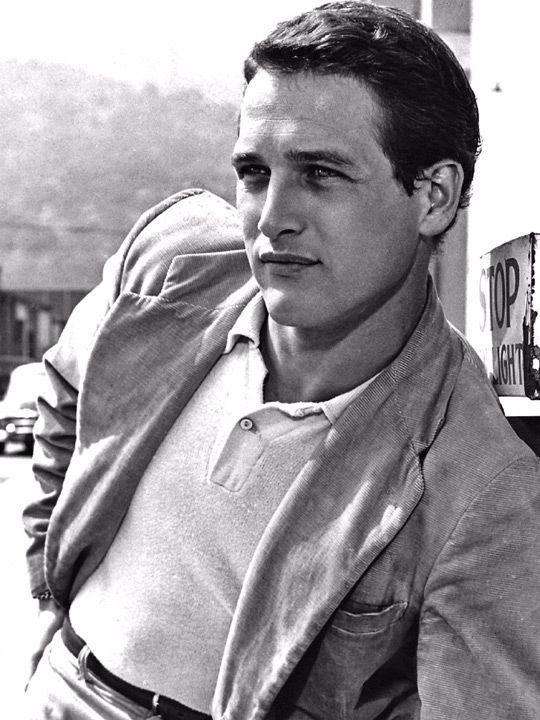 Whether you remember him best as an Oscar-winning actor, racecar driver or philanthropist, Paul Newman was a legend through and through. For watch buffs, the name is inseparable from the Rolex Cosmograph Daytona that has come to bear his name. So when the REAL Rolex ‘Paul Newman’ Cosmograph Daytona surfaced to be slated to go under the hammer - yes, the one actually owned by Newman himself - our collective minds just melted.

Given to him by his wife, actress Joanne Woodward, the iconic Daytona was fitted with what Rolex termed an ‘exotic’ dial. It was also the brand’s first chronograph with a tachymeter engraved on the bezel to measure speed—something Newman had come to love. 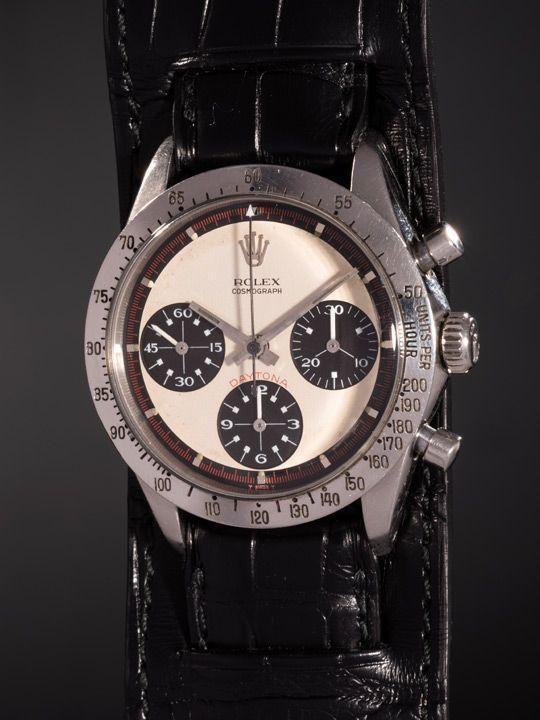 While filming the 1969 movie, Winning, where he played racecar driver Frank Capua, Newman developed a passion for motor racing. His wife, though, wasn’t quite as keen on his racing endeavours and always worried about him getting into an accident.

Following the production of the film, Woodward purchased the now-legendary Rolex for her husband and had it engraved with the words, ‘DRIVE CAREFULLY ME’, on the caseback. The Ref. 6239 that she bought (likely from Tiffany & Co.) featured art deco fonts on the sub-dials, with a red ‘Daytona’ label above counter at six o’clock. In addition, the sub-dials bore hash marks with squares, distinguishing these dials from those of regular Daytonas.

The watch was ultimately given to James Cox in 1984, the one-time boyfriend of Newman’s daughter, Nell. In her account, Newman had forgotten to wind his wristwatch one morning and asked James for the time. When James replied that he didn’t own a watch, Newman handed him his own Rolex, saying, “If you can remember to wind this each day, it tells pretty good time.”

Having remained good friends, both James and Nell decided to sell the watch together, with a portion of the proceeds going to the Nell Newman Foundation which supports Newman’s philanthropic values, as well as Nell’s commitment to organic foods and sustainable agriculture. Part of the proceeds will also benefit Newman’s Own Foundation, set up to use “the power of giving to help transform lives and nourish the common good.”

Although Newman has owned many Daytonas in his lifetime, the Ref. 6239 was the first Daytona he wore, and the only one with an exotic dial. Without a doubt, it has also come to be the most famous in his collection and a holy grail for many watch collectors.

In what is likely to be one of the most anticipated auctions in horology, Phillips is offering the watch in their ‘Winning Icons’ New York auction on 26 October 2017 with an estimate in excess of US$1 million. The highest price ever achieved for a Rolex at any auction was the Rolex ‘Bao Dai’ Ref. 6062 which went under the hammer for US$5,060,427. Will Newman’s Daytona beat that? We can only wait.

Take part in our #CrownDaytonaMonth contest here and stand to win a CROWN subscription gift pack worth over $500!