Two Become One: Bromances Behind The Biggest Watch Brands

Because two heads are better than one.

Antoni Patek & Adrien Philippe
This is high-end watchmaking’s own version of a precursory European union. Polish watchmakers Antoni Patek (top) and Franciszek Czapek relocated to Geneva in the 1830s to make pocket watches. Less than five years later, however, they dissolved their partnership. Antoni then hooked up with Adrienne Philippe, an inventive French horologist. 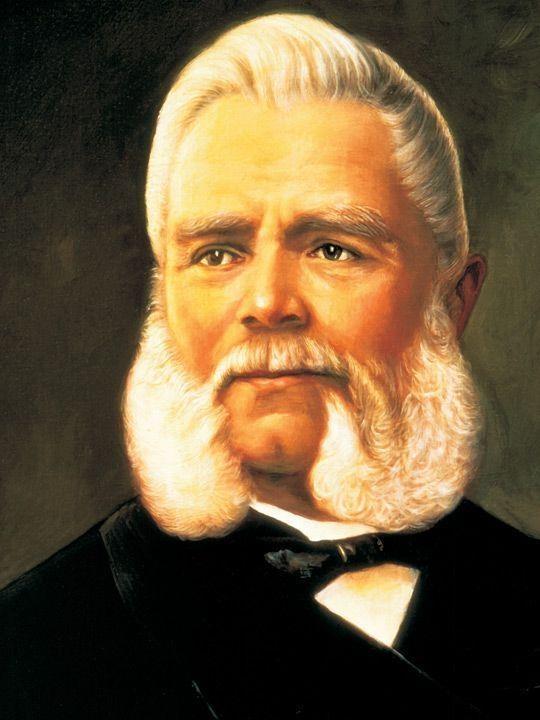 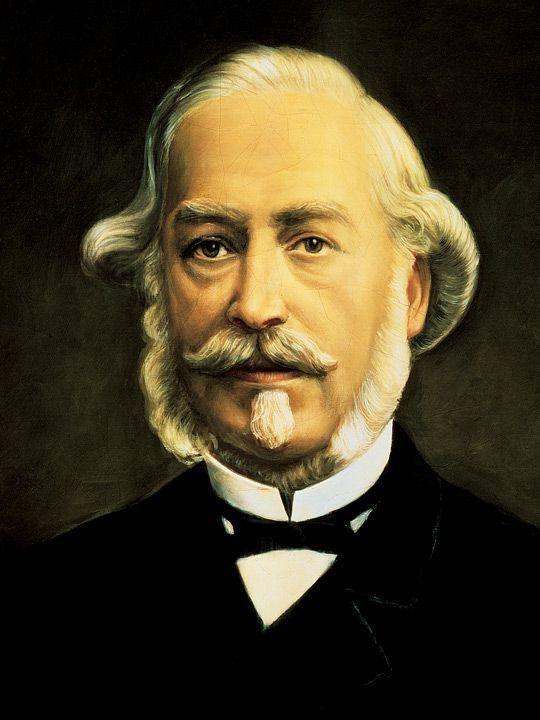 After six years of labouring together, both men registered Patek Philippe & Co. in 1851. The company began building a reputation for high-quality movements, as well as top-notch complications such as perpetual calendars and chronographs. Today, Patek Philippe is owned by the Stern family and is among the most prestigious independent family owned watch companies. 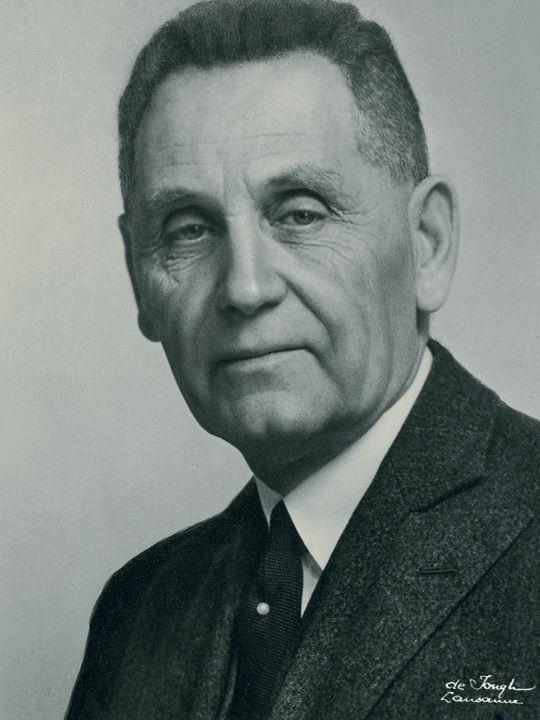 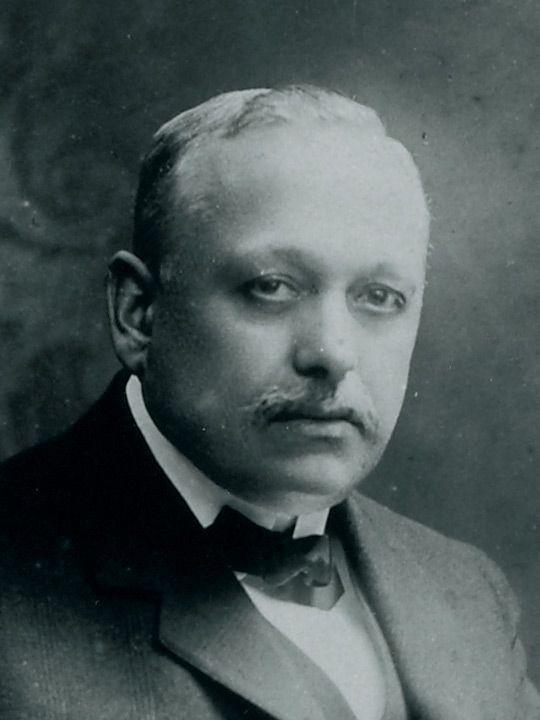 In 1903, a French watchmaker, Edmond Jaeger, issued a dare to Swiss manufacturers to produce the ultra-thin movements that he had invented. Jacques-David took up the challenge, and this show of one-upmanship birthed a lasting collaboration that saw both men producing movement for prestigious luxury marques. In 1937, they sealed the partnership by renaming the company Jaeger-LeCoultre. The company remains highly prolific and inventive, chalking up over 400 patents and made over 1,200 in-house movements to date. 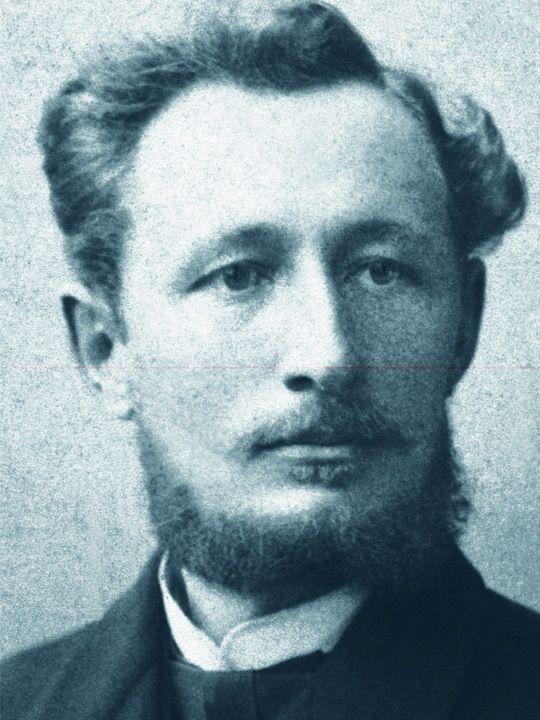 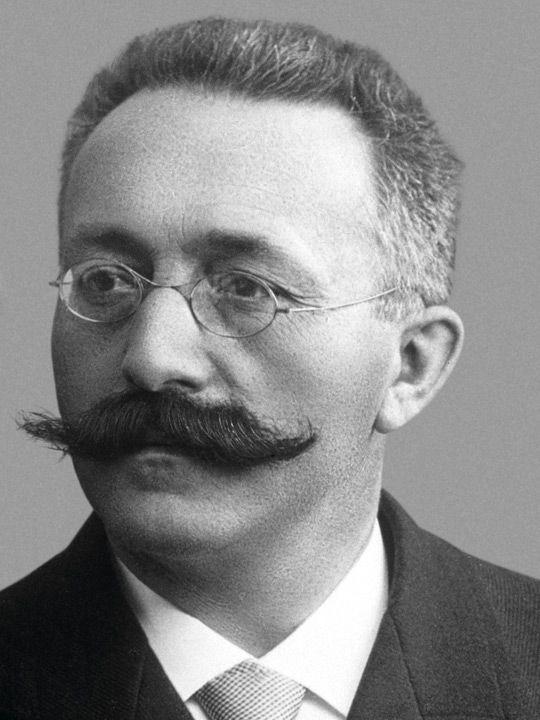 Audemars was the tech guy in charge of production while Piguet took care of sales. The firm they founded in 1875, Audemars, Piguet et Cie, was at one point during the late 1800s one of the largest watchmaking companies in Switzerland. Having said that, the company’s stature remains elevated today. It is also the only Swiss watch brand still in the hands of the members of its founding families. 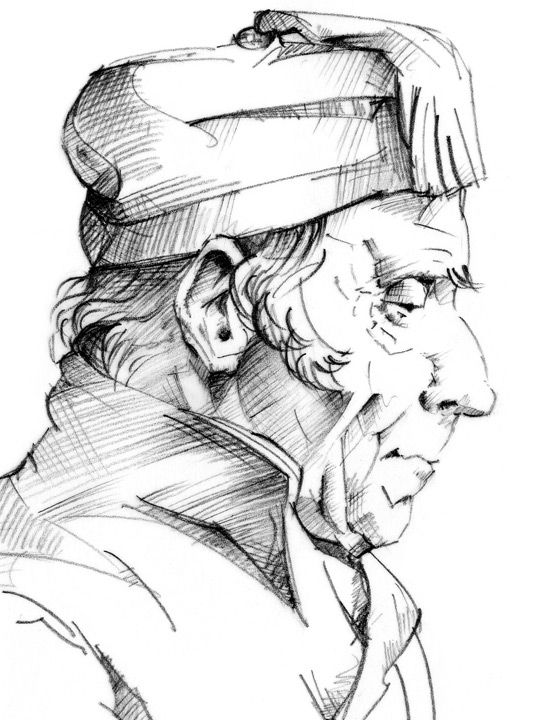 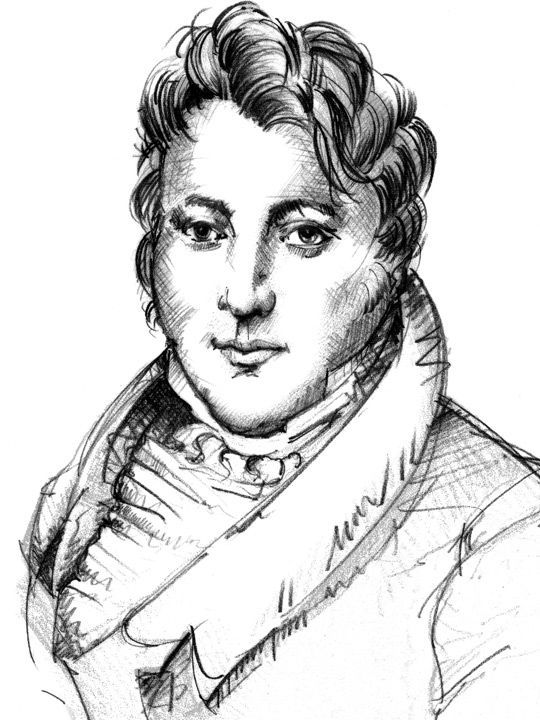 A bright marketer and salesman previously from another company J.F. Bautte, Constantin shared Vacheron’s vision of a global brand. Constantin helped open new markets in France, Italy and most notably in North America. In 1819, he was formally made an associate and the company was named Vacheron Constantin. Interestingly, Constantin was the one who coined the company’s legendary motto "Do better if possible, which is always possible" in a letter he sent to Vacheron the same year.