This isn’t just the world’s most complicated mechanical watch, but also the most sublime.

HOW IT CAME TO BE

Back in 2006, Vacheron Constantin launched its bespoke watchmaking division called ‘Atelier Cabinotier’, and the brand’s retail director Dominique Bernaz was tasked to oversee the new setup. At a Christie’s auction, Bernaz met a collector and told him about the new service. Piqued by the chance to indulge in his wildest horological whims, the collector asked if Vacheron Constantin could construct for him “the most complicated watch of the 21st century”. 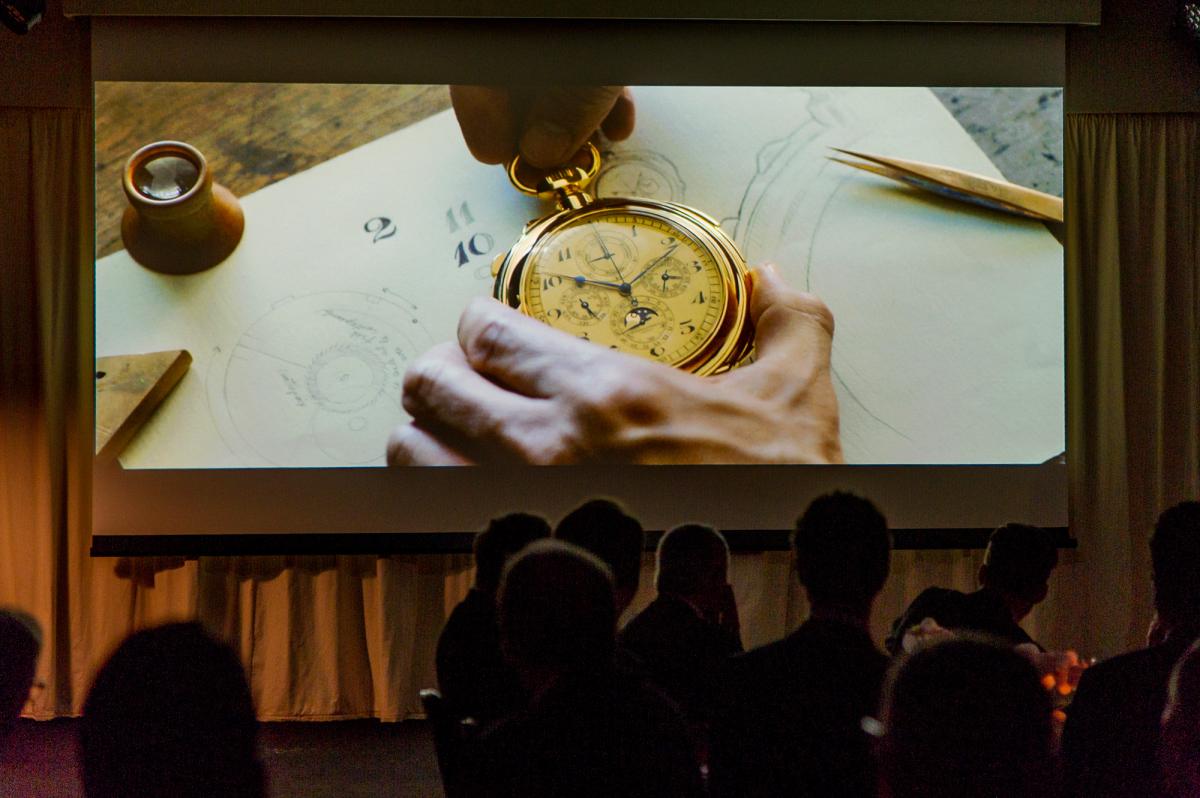 BUT EVEN BEFORE THAT…

It has been said that the watch’s creation harks back to the 1900s, when legendary alpha-collectors Henry Graves and James Ward Packard competed to own the world’s most complicated watch. 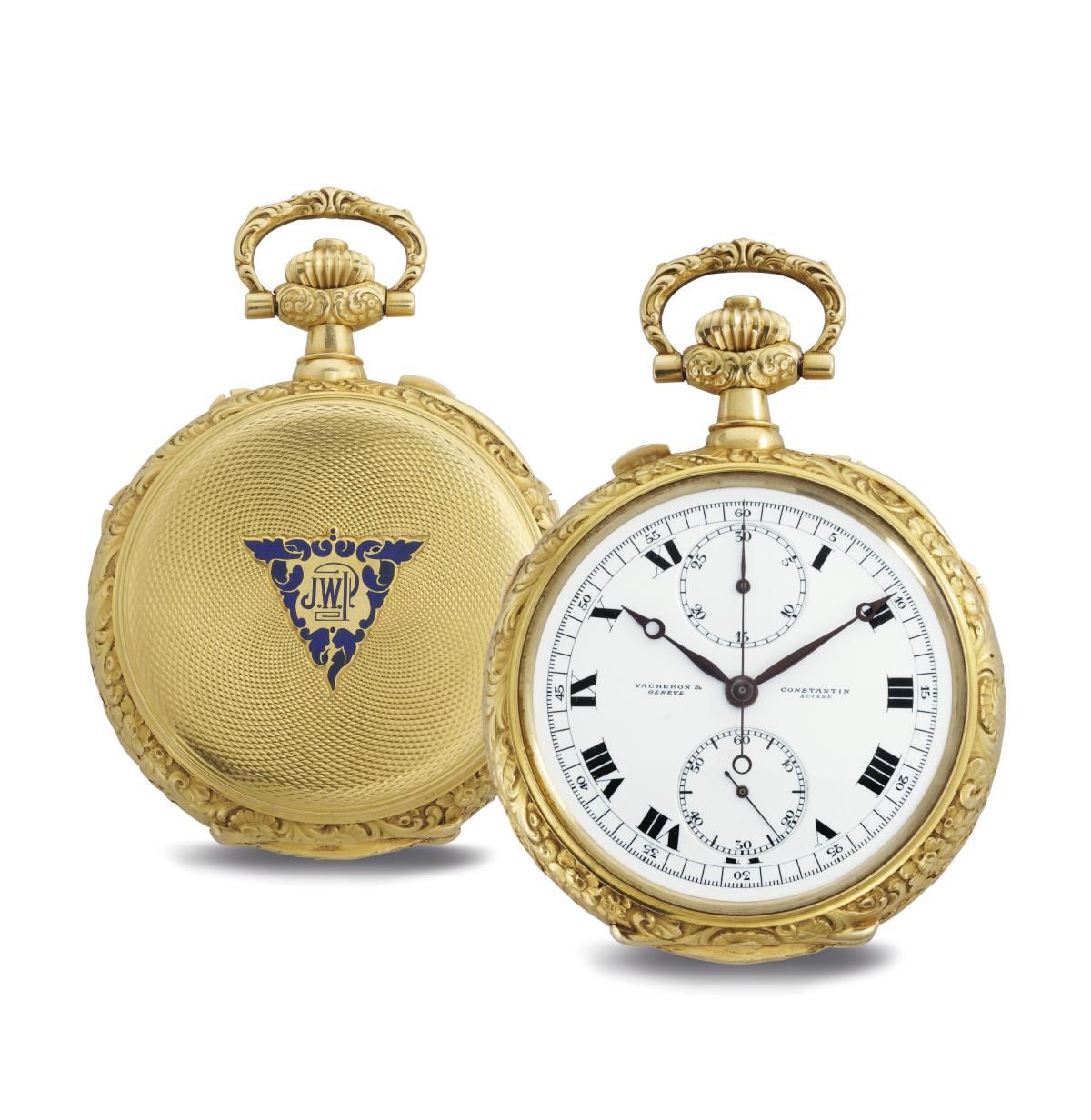 WHAT’S IN THE NAME?

To quickly understand the watch, simply look to its name - Reference 57260. The number ‘57’ represents the number of complications in the watch – a record figure – and ‘260’ refers to Vacheron Constantin’s history. At 260 years old this year, it is currently the world’s oldest running watch manufacture.

BUT IT COULD’VE TURNED OUT VERY DIFFERENTLY…

Bernaz revealed that the collector requested a minimum of 36 complications in the watch. The number was increased to 46 when the watchmakers who were working on the project decided to raise the bar. Eventually, both the collector and watchmakers arrived at 57 complications, after including the Hebraic (or Jewish) perpetual calendar function that the former specially requested.

NOT JUST ABOUT THE ‘WHAT’ BUT THE ‘HOW’

Perhaps even more daunting than piecing together a 2,800-part movement was doing it with finesse. The vast amount of data needed to be presented with precision, coherence and beauty. 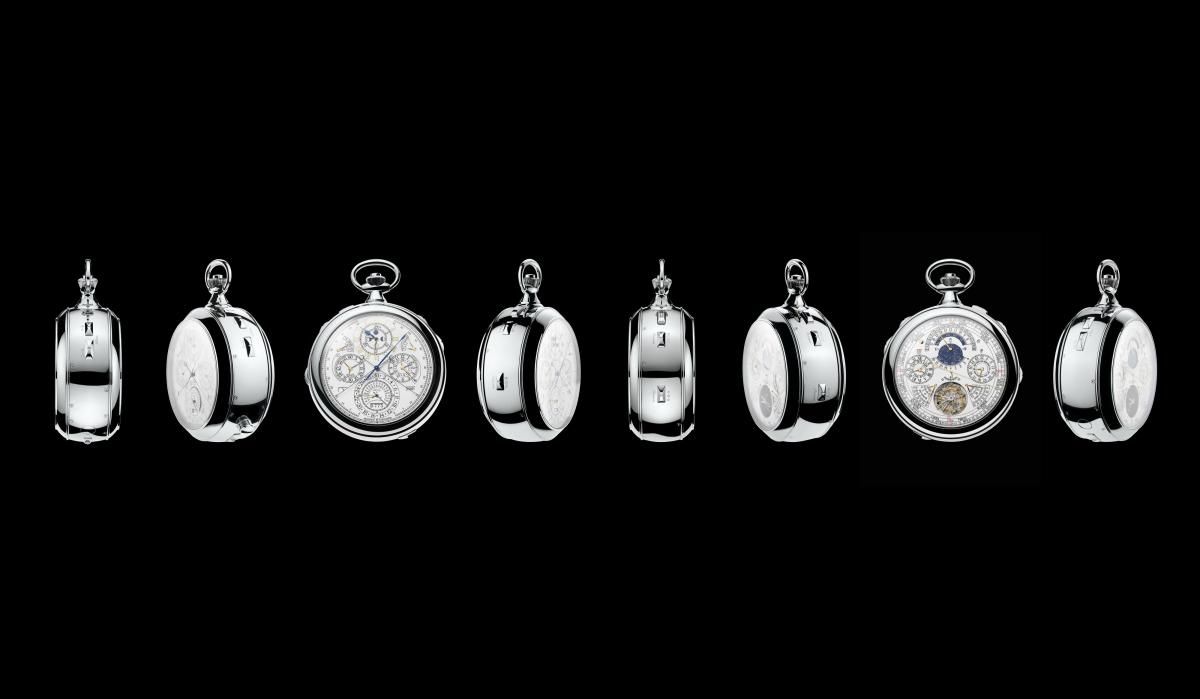 The heft of the watch (it is the size of a tiny table clock) and its tech-y disposition might appear intimidating. But one can have a quick look at it and not feel like he is lost. The wealth of information is elegantly laid out on both front and back of the watch. Of course, the more intricate displays such as the aforementioned Hebraic perpetual calendar and celestial sky chart need a bit of close inspection and deciphering, but nothing, really, that will destroy your cranium. 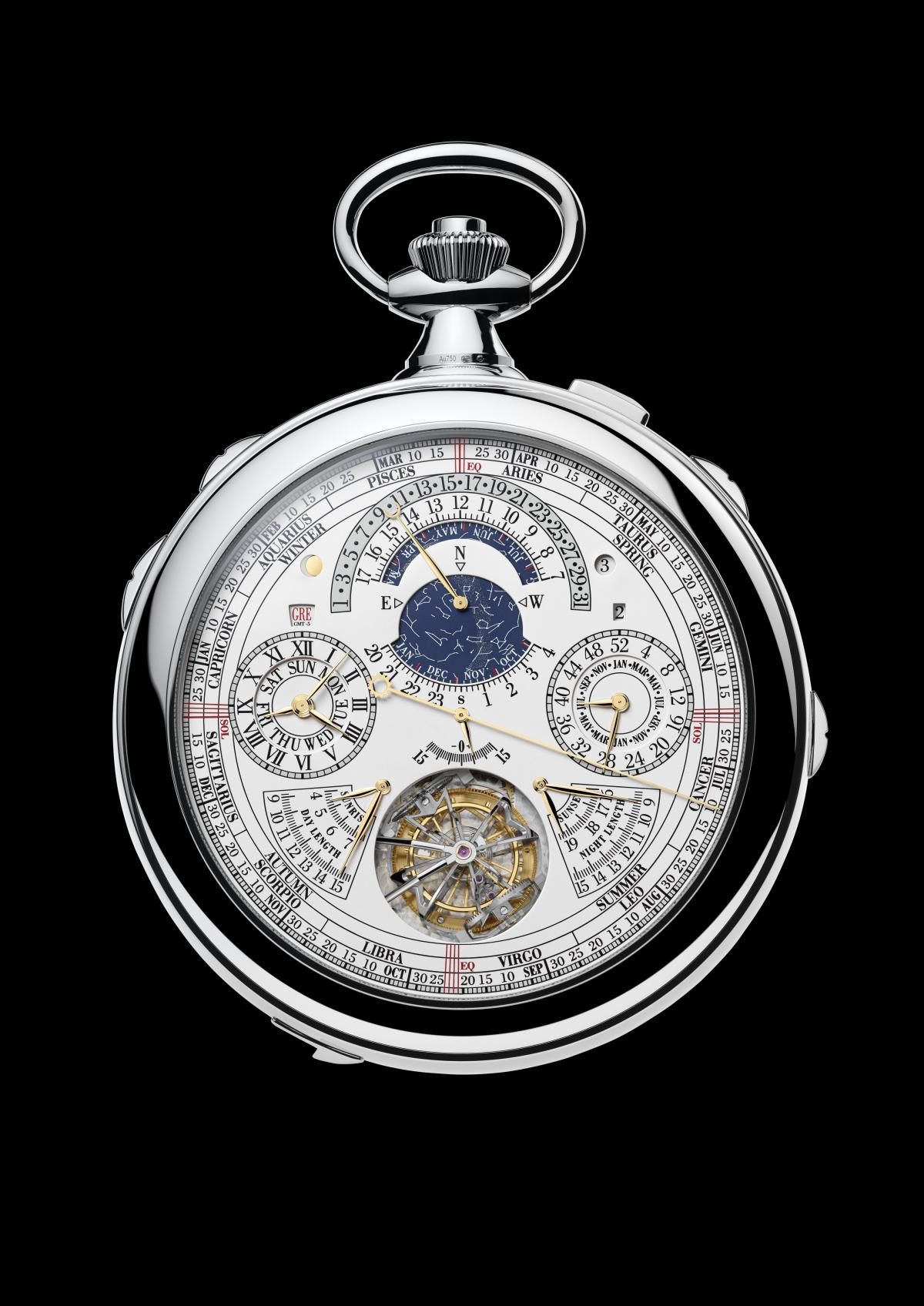 The watch’s white gold case contributes just much to the ‘world’s most complicated’ accolade. To a smooth profile, the watchmakers embedded the watch’s myriad pushers and adjusters (chime selector, repeater side, and so on) into the case side so that they do not protrude too much. The pocket watch-style winding crown itself is set with a pusher to control the chronograph function.

AND FINALLY, SOME ASTOUNDING NUMBERS 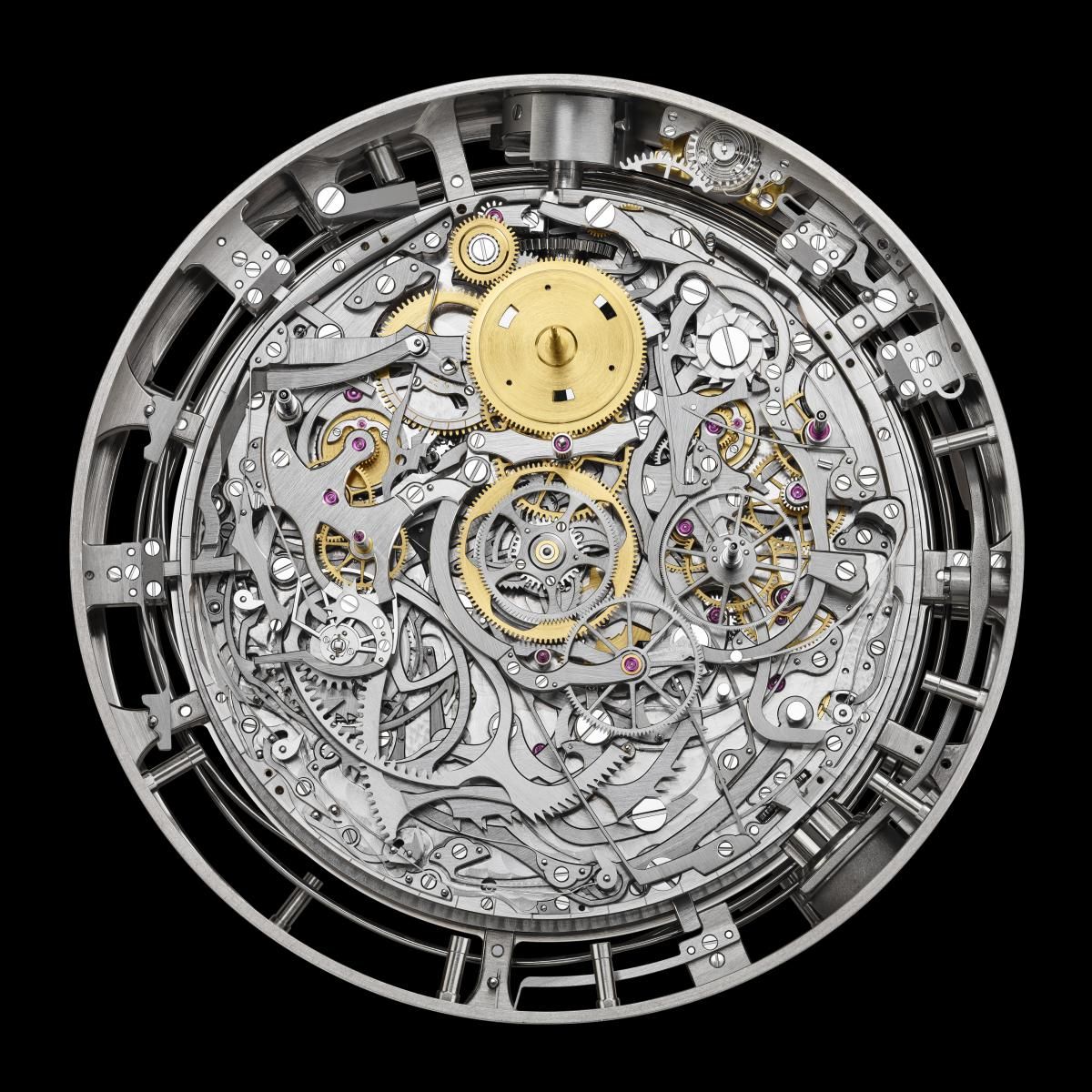 960 Grams: Total weight of the watch.

Over 2,800 parts: The hand-wound calibre comprises a mind-boggling number of components to drive the 57 complications.

4 calibre plates: Each to drive a major complication – the chronograph, and the Gregorian, Hebraic and astronomic perpetual calendars.

31 hands: They appear on both the front and back of the watch.

15 seconds: The time it takes for Vacheron Constanin’s Maltese cross symbol to appear each time during the tourbillon’s rotation.

26 indicators: This is just for the calendar displays, which take up the bulk of the movement’s features.

1 owner: The bespoke watch is a specially commissioned piece-unique.

More in this category: Vacheron Constantin Sparks Creativity In Young Minds Two Become One: Bromances Behind The Biggest Watch Brands
back to top