Vacheron Constantin stamps its class with an in-house dual-complication.

When the grand dame of haute horlogerie offers watches such as these as teaser, one wonders what earth-shaking timepieces it has in store for the main course when SIHH 2017 finally comes around in a month’s time.

But we digress. Back to the watch at hand, the Traditionnelle Minute Repeater Tourbillon is a total class act, though not altogether unexpected from the 261-year-old company, which is also the world’s longest running watch manufacture. 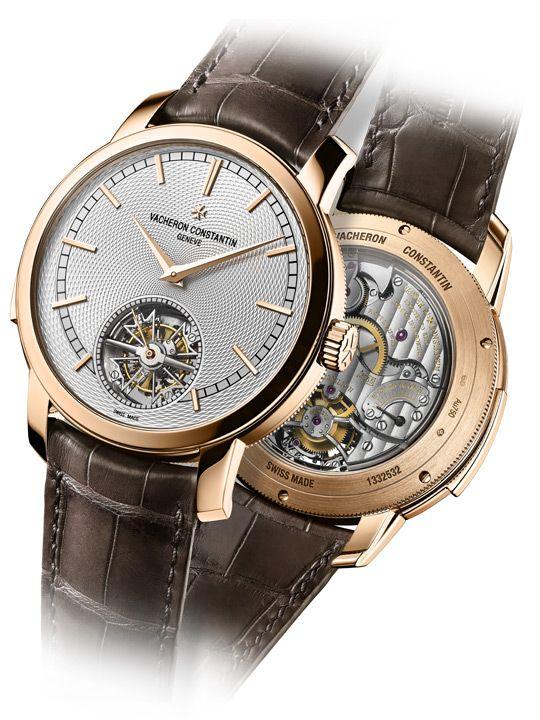 And Vacheron Constantin's pedigree shows. The Geneva Hallmark-certified watch, a double-complication comprising a tourbillon and minute repeater conceived entirely within the walls of the company, is a work of beauty and technical fastidiousness.

The architecture of the Traditionnelle Minute Repeater Tourbillon remains very much in line with the Traditionelle collection: sober round case housing a one-minute tourbillon at six o’clock, and a slider-activated minute repeater that chimes the time on demand – all powered by the hand-wound Calibre 2755 TMR movement. For the record, the new Calibre 2755 TMR is a pared-down version of the Calibre 2755 from 2010, with the difference being the omission of the perpetual calendar function.

Get the latest watch reviews and comparisons straight to your inbox

Having said that, the Calibre 2755 TMR is an impressive piece of work: a superbly built and finished 471-part movement brimming with beautifully bevelled edges, Geneva striping, contrast polishing and most impressively, the Maltese Cross-shaped tourbillon cage with rounded bars that have been hand-polished – after 11 hours, no less – to a stunning sheen.

This is the kind of watch that leaves one torn between spending time with its front or its back. The aforementioned finishing and decorative work on the movement is outstanding. But the dial-side, too, rocks with uncompromising artistry. Look at the guilloché and tell us that it doesn’t leave you mesmerised. 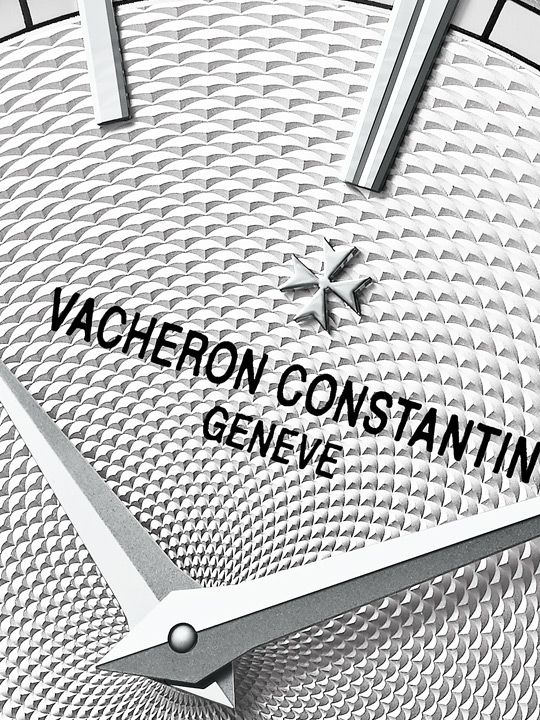 Offered in a choice of platinum case with silvered opaline or slate-coloured dial, and pink gold case silvered opaline dial, the Traditionnelle Minute Repeater Tourbillon is not a limited edition collection, but it is, however, available only at Vacheron Constantin boutiques.