Prosperity for the wrist. 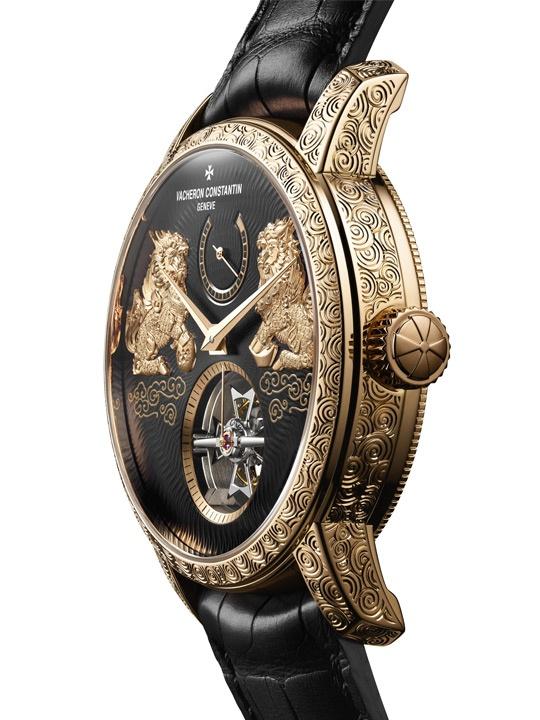 Heaven knows we all need a massive burst of good fortune right now. And if you were a fiscally blessed watch aficionado, you can bump things up further and put yourself in the running to be among one of 18 horological connoisseurs to get your fill of auspiciousness with this talismanic creation from Vacheron Constantin.

Richly lavished with symbolism, artisanship and mechanical craft, the Traditionelle Tourbillon ‘Qilin’ is inspired by Chinese mythology and beliefs – and isn’t shy about flaunting its influences. On the dial are two ‘Qilins’, mythical hooved creatures that look like a cross between a dragon, a lion and a deer, associated with a slew of auspicious tidings, including prosperity, good luck, success and longevity. Crafted in gold and set against a black guilloché dial, the two Qilins – often depicted as a pair (‘Qi’ actually represents the male creature and ‘Lin’, the female) – are engraved using the ramolayé technique where the craftsmen sculpt the metal by a combination of cutting, scraping and softening the gold to achieve a three-dimensional look. The work is evidently arduous, as the artisans have to work on a surface that is a mere 0.4mm thick. 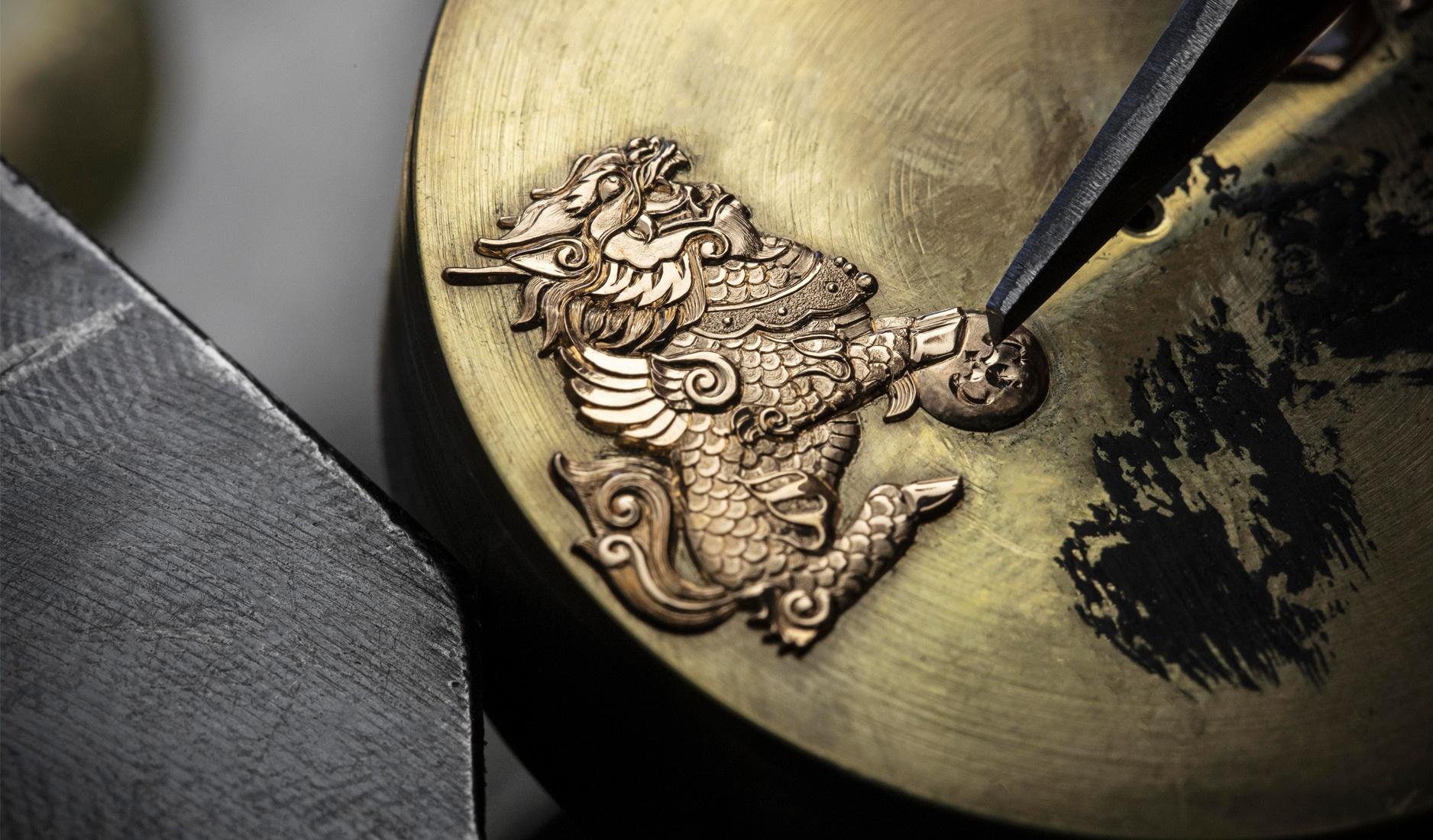 Accentuating the Chinese motifs, the 42mm pink gold dial is adorned with line engravings on the bezel, lugs and sides, featuring ‘lucky cloud’ patterns that one often finds on old-world-inspired Chinese artefacts. In fact, it is astounding to see how accurate the artisans and craftsman in Switzerland have gotten the intricacies and nuances of the traditional Chinese motifs, which can be challenging to understand and execute. Besides being aesthetically on-point, the ornamentation is fleshed out with important details, such as depicting the Qi’s hoof resting on a globe to symbolise authority, and the Lin’s hoof atop an ingot to represent good fortune. 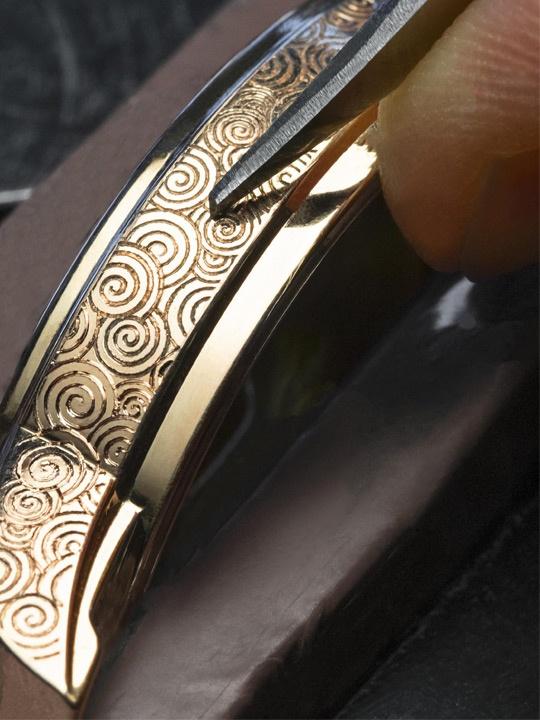 As much as the Vacheron Constantin Traditionelle Tourbillon ‘Qilin’ is unabashedly courting Chinese collectors, the watch beats with a Swiss heart. Inside, the hand-wound Calibre 2260 drives the timepiece, a spectacular engine with a tourbillon at six o’clock and 280-degree arc power reserve indicator at 12 o’clock. 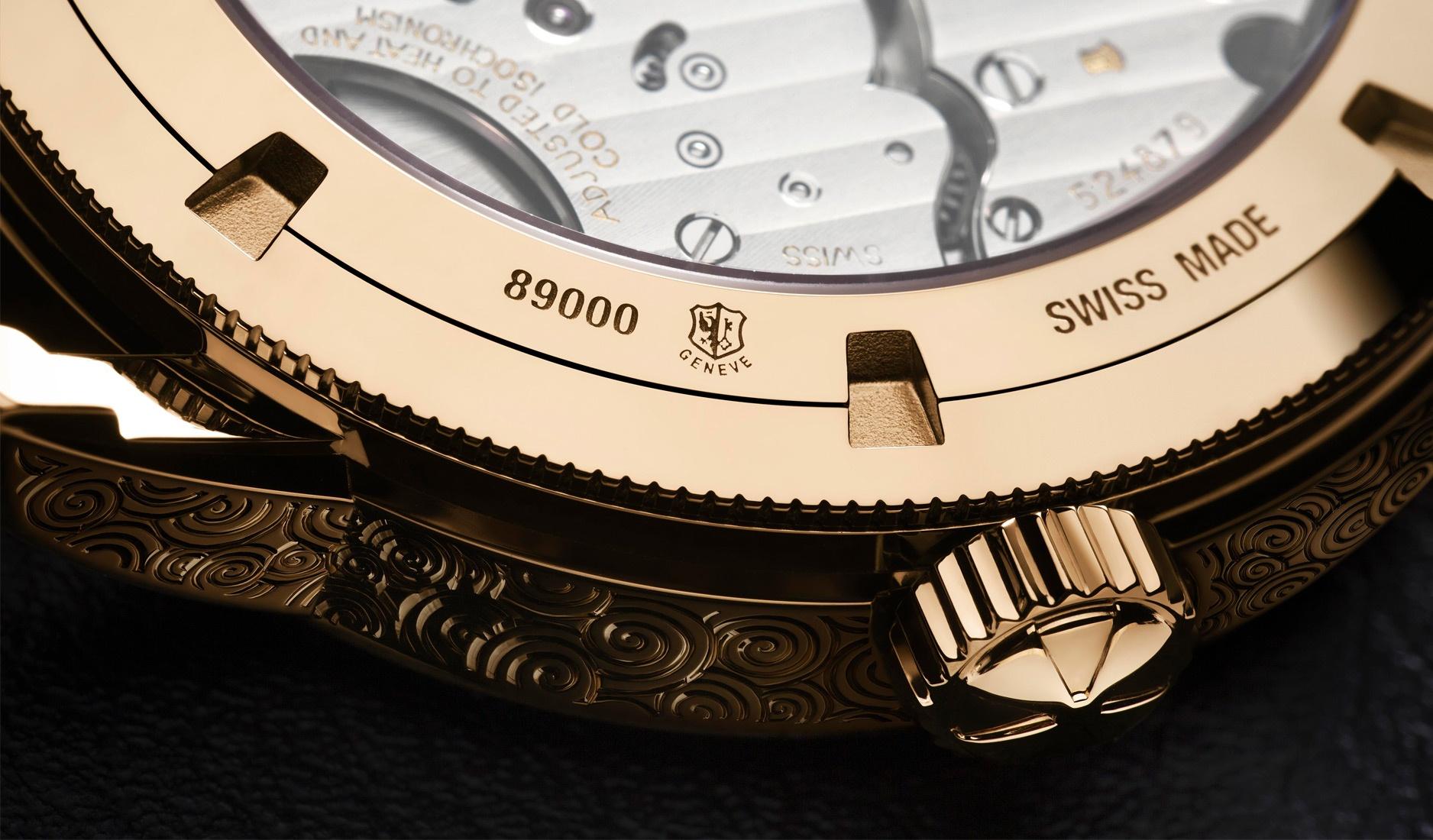 The movement is built with four barrels that are stacked in pairs, which are interconnected and deliver up to 14 hours of power reserve with optimum rate regularity. And, befitting a timepiece of such stature, the Traditionelle Tourbillon ‘Qilin’ comes with the Geneva Hallmark certification, a highly stringent and esteemed quality control certification bestowed on Geneva-made timepieces that exhibit the highest levels of finishing and performance both on the inside and out. 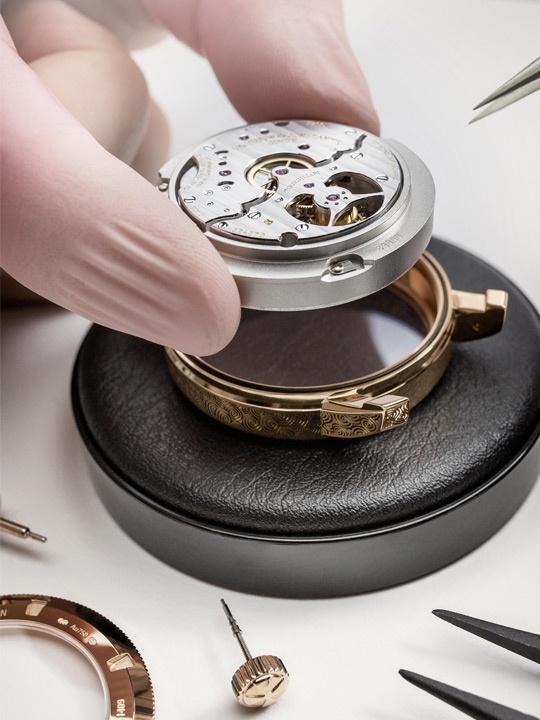 Limited to 18 pieces, the Vacheron Constantin Traditionelle Tourbillon ‘Qilin’ may prove to be the ultimate talisman for good fortune. For the lucky few privileged enough to land one will know, though, you already have a head start. 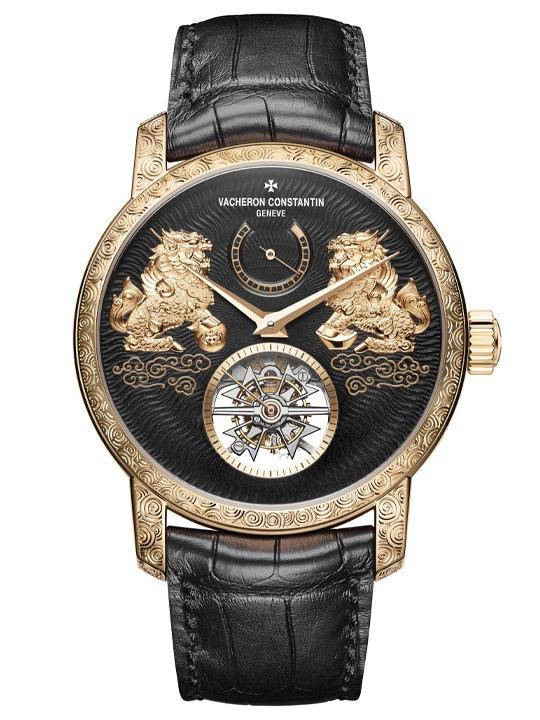