If anyone has a healthy repository to draw inspiration from, it would be Vacheron Constantin. After all, the manufacture been in continuous operation since 1755—no mean feat, considering the ups and downs of the industry through two world wars, a quartz crisis, and economic turbulence over the years.

Today, the Swiss marque presents two references each of the Historiques Triple Calendrier 1942 and 1948, along with one new Historiques American 1921 small model with an all-new 36.5mm case that’s perfect for both ladies and men with slender wrists. All the new models are endowed with the Geneva Seal certification, reserved only for top quality timepieces.

The Historiques Triple Calendrier 1942 gets its inspiration from the Ref. 4240, launched in 1942 (hence its name). It comes in steel and is powered by the manual-winding Calibre 4400 QC, which drives the hours, minutes, small seconds and triple date function. The calendar indications are available in a choice of burgundy or dark blue.

Released in a limited series of 200 pieces of each reference, the Historiques Triple Calendrier 1948 is a tribute to the original Ref. 4240L in pink gold. This triple calendar has an additional moonphase function incorporated into the small seconds sub-dial at six o’clock. Instead of the Arabic numbers used in the 1942, the 1948 features a mix of Roman numerals and triangular hour markers. 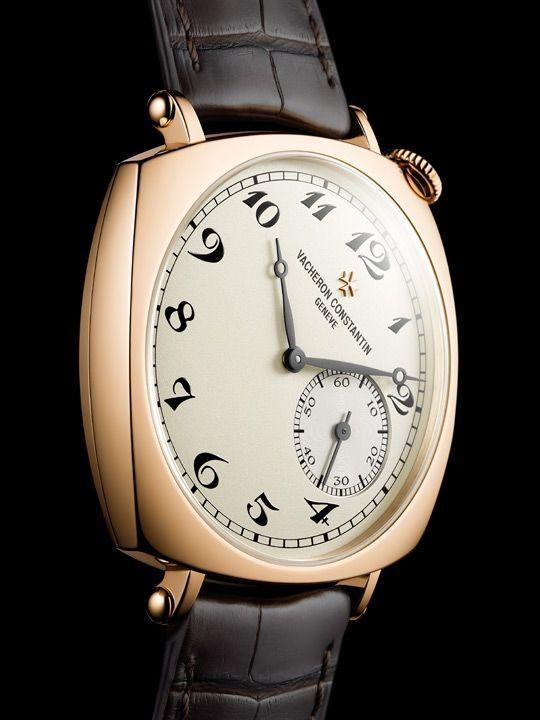 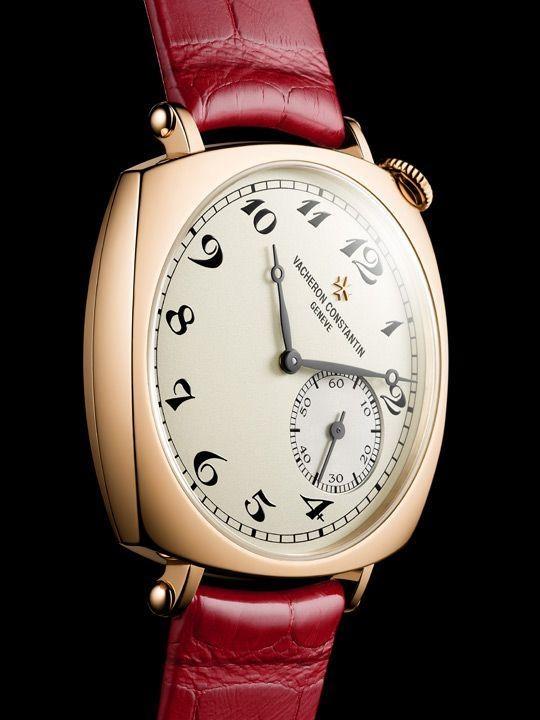 The Historique American 1921 small model is characterised by its diagonal display for convenient reading of the time while driving. Made during the 1920s for an American client who loved cars, it has come to be an emblematic model of the brand. The new version in 36.5mm comes with a brown alligator leather strap and an additional shiny red alligator strap for ladies.