No, you can’t get your hands on this Ulysse Nardin watch.

We’re going to hazard a guess you’ve heard of the Singapore Watch Club. Since its beginnings in October 2015, this young watch community has grown to be a vibrant and lively fraternity of passionate watch lovers from all walks of life. Their mission? To journey with fellow watch enthusiasts and share their love for all things horological, while keeping their doors open to likeminded enthusiasts.

This year, the Club celebrates its second anniversary by partnering Ulysse Nardin in launching the Classico Manufacture ‘Grand Feu’ Singapore Watch Club Special Edition timepiece, priced at S$14,800. While it’s not their first collaboration with a Swiss manufacture (the Club partnered Louis Moinet to launch a Singapore Edition watch), this is the first time they have a watch that bears their name. 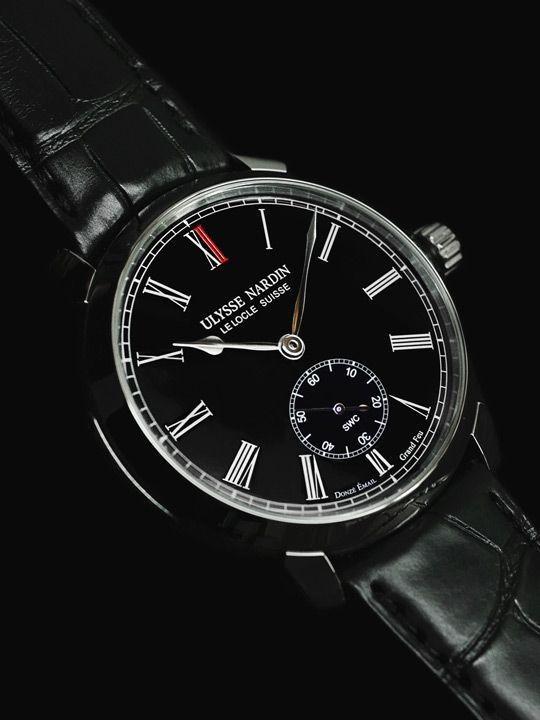 Created in partnership with The Hour Glass, the timepiece is based on the Ulysse Nardin Classico Manufacture of 2015. While it is powered by the in-house Calibre UN-320 that made its debut the same year, the Singapore Watch Club Special Edition is equipped with a modified version that excludes the date complication. Replacing the date window at the bottom of the small seconds sub-dial are the letters ‘SWC’, distinguishing it as a special edition.

As the first luxury watch brand to employ silicium in their watches, it’s no surprise Ulysse Nardin’s Calibre UN-320 features a silicium hairspring, alongside their signature anchor escapement. The self-winding movement is armed with 48 hours of power reserve and a look through the sapphire caseback will reveal a rotor incorporated with a prominent Singapore Watch Club logo. 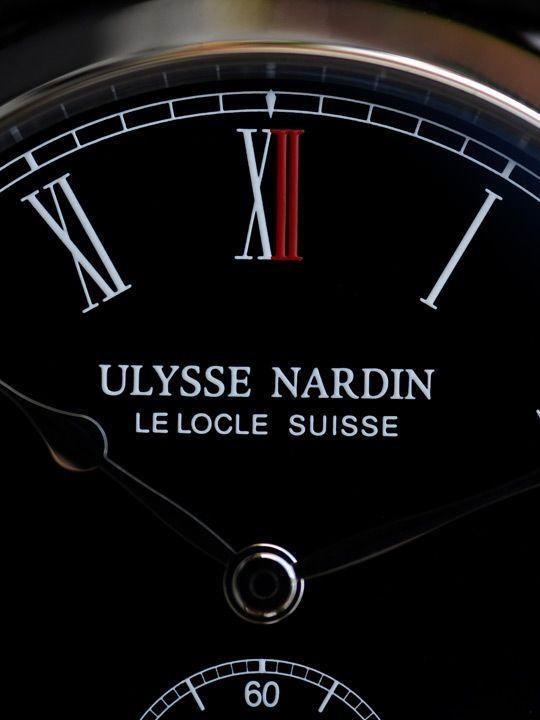 Perhaps the most arresting feature of this watch is its jet black enamel dial, fired to perfection by master enamellers from Donzé Cadrans, a renowned enamel dial producer acquired by Ulysse Nardin in 2011. The grand feu process lends the watch a deep raven hue which forms the perfect backdrop for the model’s slim Roman numeral indexes. This special edition sees the number ‘XII’ in red and white, like the colours of Singapore’s flag. Additionally, the ‘II’ of ‘XII’ is in red to mark the second anniversary of Singapore Watch Club.

In a departure from the regular Classico models which have leaf hands, this edition comes with spade and whip hands (above), often found in antique marine chronometers—a nod to Ulysse Nardin’s heritage as a producer of precision marine chronometers.

Here’s the bad news: the 20-piece limited edition is only available to members and associates of the Singapore Watch Club. Plus, it was already sold out in April when the collaboration was first announced within the Club—testament, surely, to the enthusiasm of passionate watch collectors.