Tudor’s other dive collection has a lot to offer, too.

While everyone else is hyper-ventilating over each new Black Bay, let it be known that the Pelagos, Tudor’s is the other dive model, is equally worth fawning over.

Sure, the Black Bay has snagged more awards than the Pelagos, and – for the time being, at least – seems to be the go-to choice for first-time Tudor buyers. But don't discount the Pelagos yet (we have a quick comparison study here), because here are four things to know about the collection, which is fast emerging as the cooler option if you want to stand out from the crowd.

ITS BRO IS THE SUB 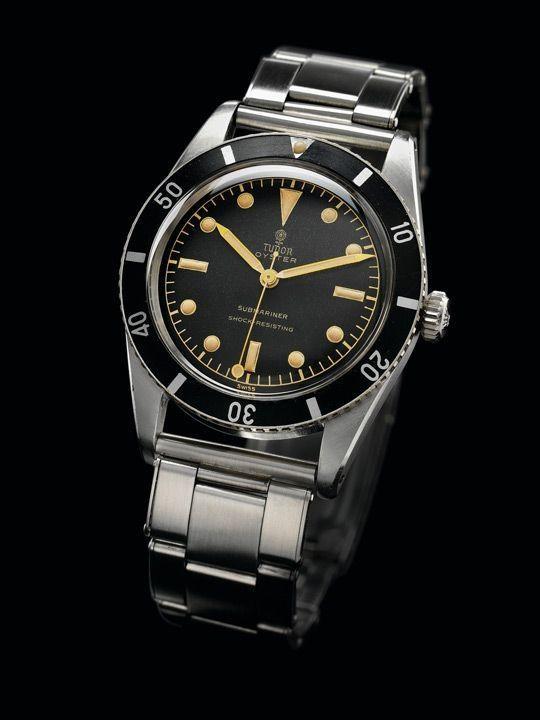 One look at the Pelagos, and you know who its daddy is. Back in 1954, Hans Wilsdorf, decided to release two dive collections for each of his two brands – the Tudor Oyster Prince Submariner (above) and Rolex Submariner. Both were engineered to be proper tool watches, armed with 100m water resistance, outer rotating bezel, large hands and indexes. While the Rolex Submariner gained increasing notoriety, the Tudor Submariner proved to be a slow-burn, before it was discontinued in the 1990s. However, the Tudor Submariner’s lineage proved invaluable as it provided a strong blueprint for the emergence of the Pelagos. 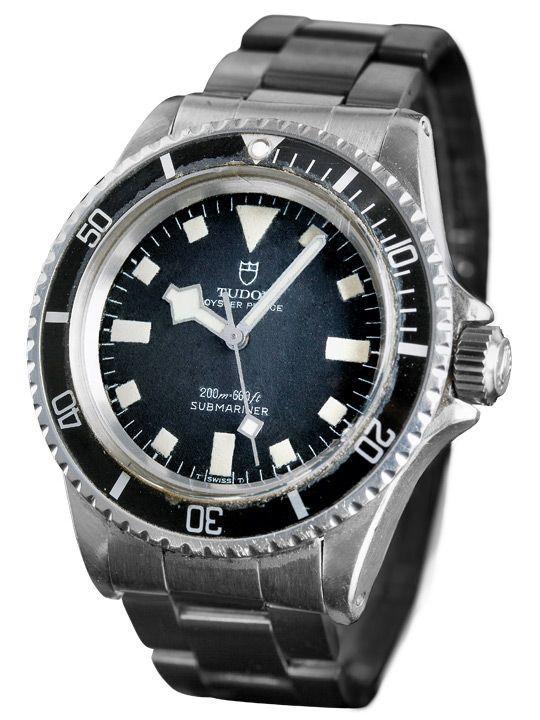 Of all the Tudor Submariners, the one that the Pelagos bears the most resemblance to is the Ref. 7016 (above) and Ref. 7021, both from 1969 and known to collectors as ‘snowflakes’ due to the shape of the hour hands. Hands aside, other design homages include the square and oblong markers, with a triangular one at 12 o’clock; the water resistance inscription on the dial; high-contrast rotating bezel; and the crown guard. If you place a vintage Snowflake and the Pelagos side-by-side, it wouldn’t be a stretch to call the Pelagos a more modern and muscular update of the ‘Snowflake’ Submariner.

We will go ahead and say this: the Pelagos wipes the floor with the Black Bay where dive capabilities are concerned. As a tool watch, the Pelagos comes as a complete, no-nonsense package. The high-contrast dial, 500m water resistance, screw-in crown, crown guard, helium escape valve, unidirectional ceramic bezel are all features that complete a dive watch checklist. Another remarkable feature is the spring-loaded self-adjusting mechanism in its clasp, which uses water pressure to make fine adjustments to the bracelet on the diver’s wrist at different depths of his dive.

ALWAYS A MIX OF OLD AND NEW 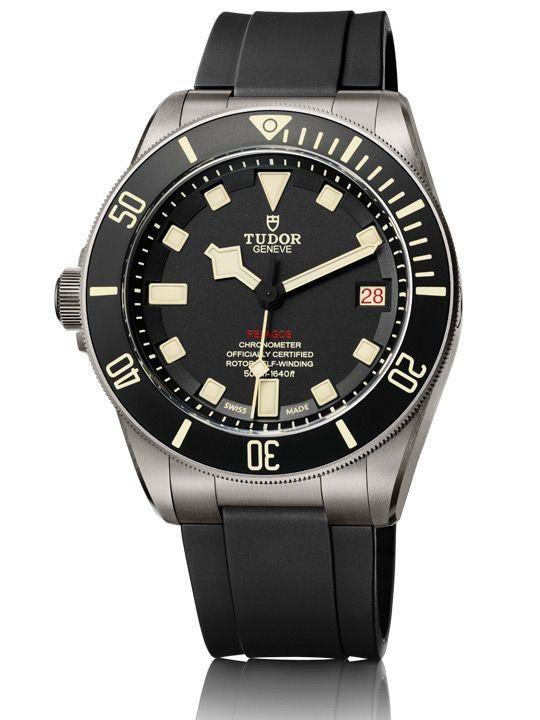 Like how the ‘Snowflake’ Submariners from the 1960s were modernised to transform into the Pelagos, Tudor has constantly looked to combine both the present and present in the collection. For instance, the Pelagos was upgraded with a COSC-certified in-house movement in 2015. Yet at the same time, the collection welcomed new models that pay tribute to yesteryear, such as one with blue dial inspired by the vintage Tudor dive watches, and more recently, Pelagos LHD (above), featuring a left-handed crown that takes after a model from 1981.