Can chiong some Black Bays for Christmas. 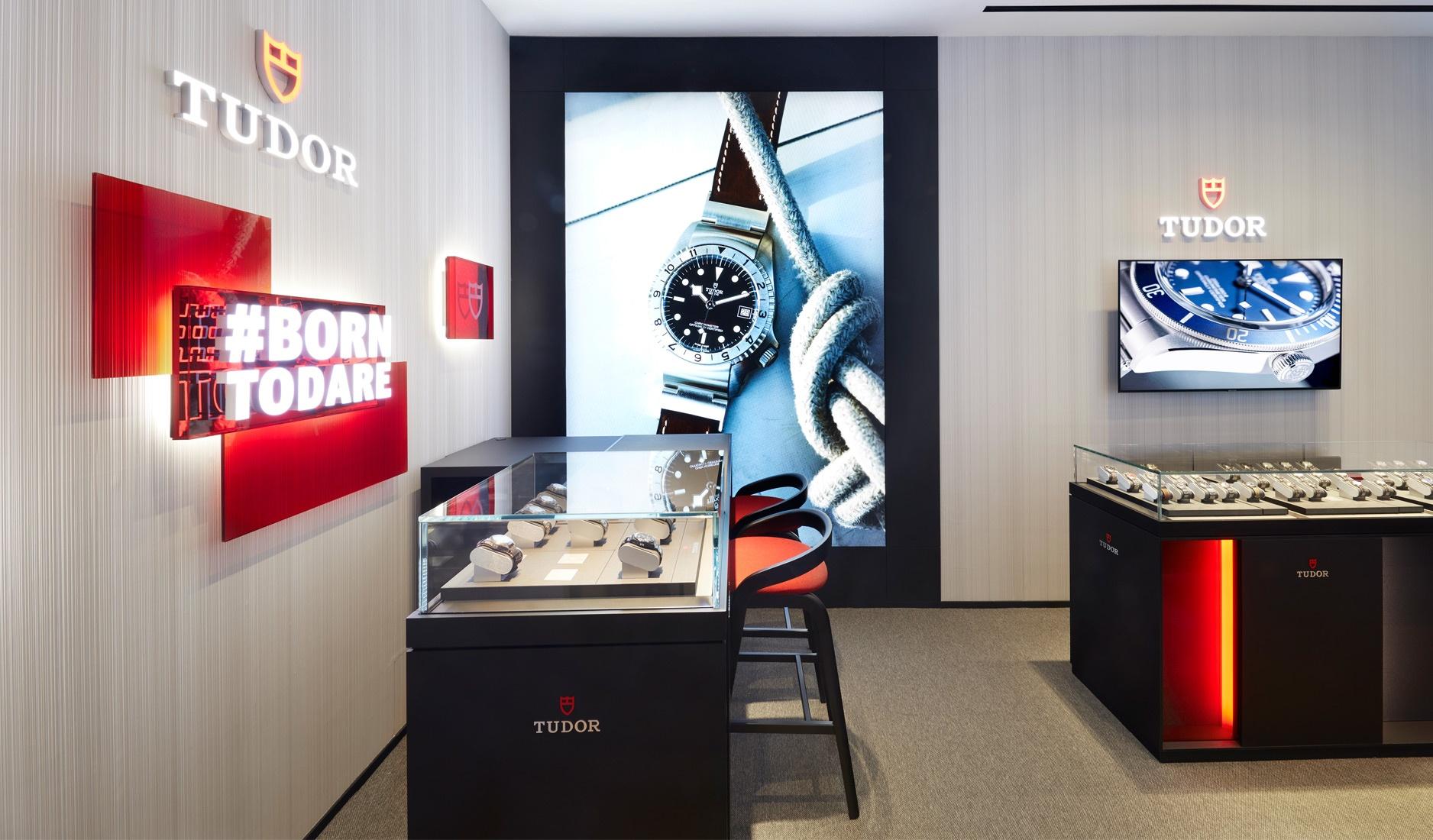 Though it was ready to welcome customers since the middle of the year, but was restricted due to you-know-what, Tudor officially opens its new boutique at ION Orchard this week. 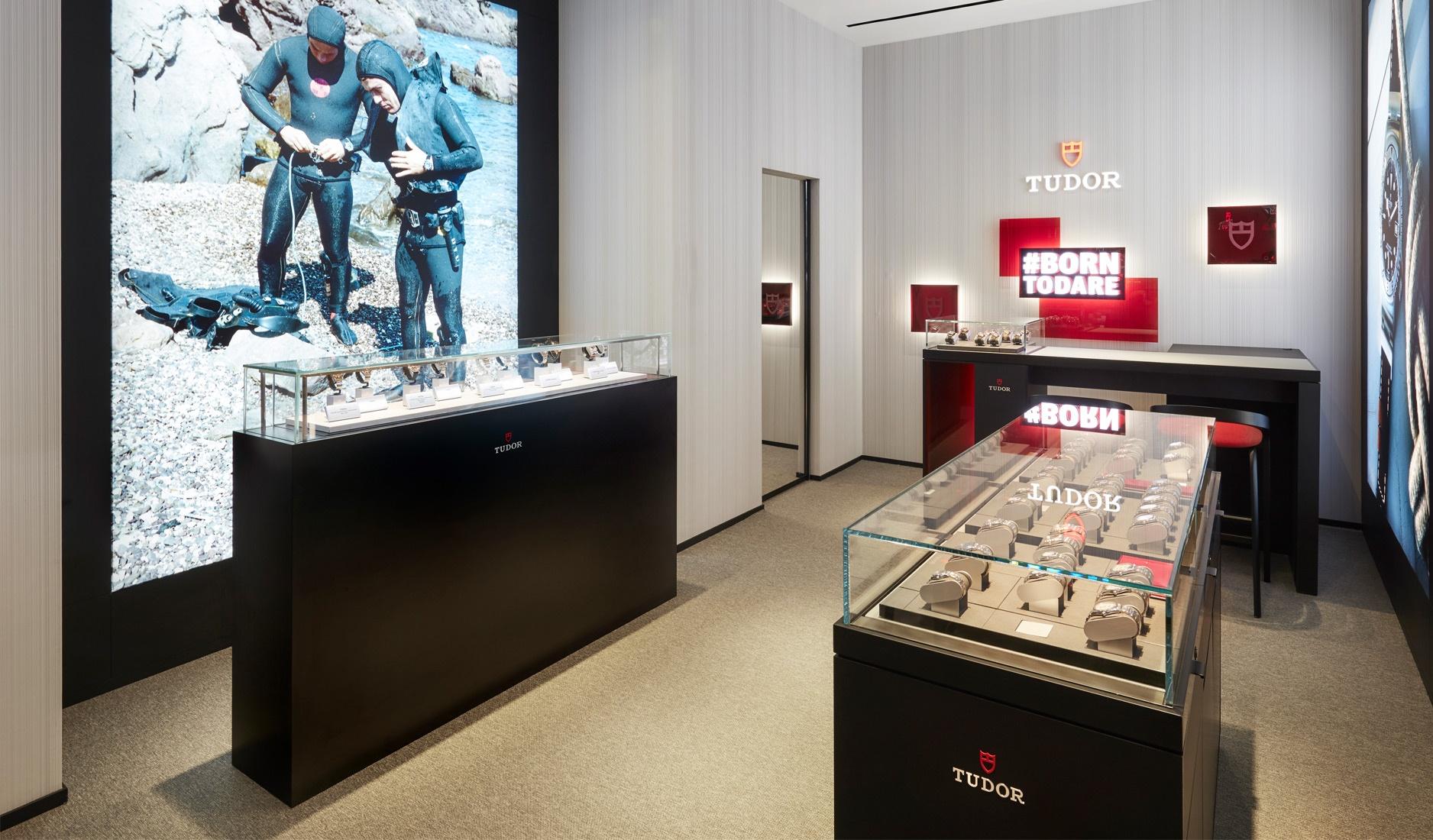 The cosy store is opened in partnership with The Hour Glass, and is located at #01-14, directly across from Bacha Coffee. Fans of Tudor will certainly be perked up by the opportunity to snare the brand’s winsome creations available there, like the popular Black Bay and Pelagos dive watches, as well as the new range of Royal dress watches. 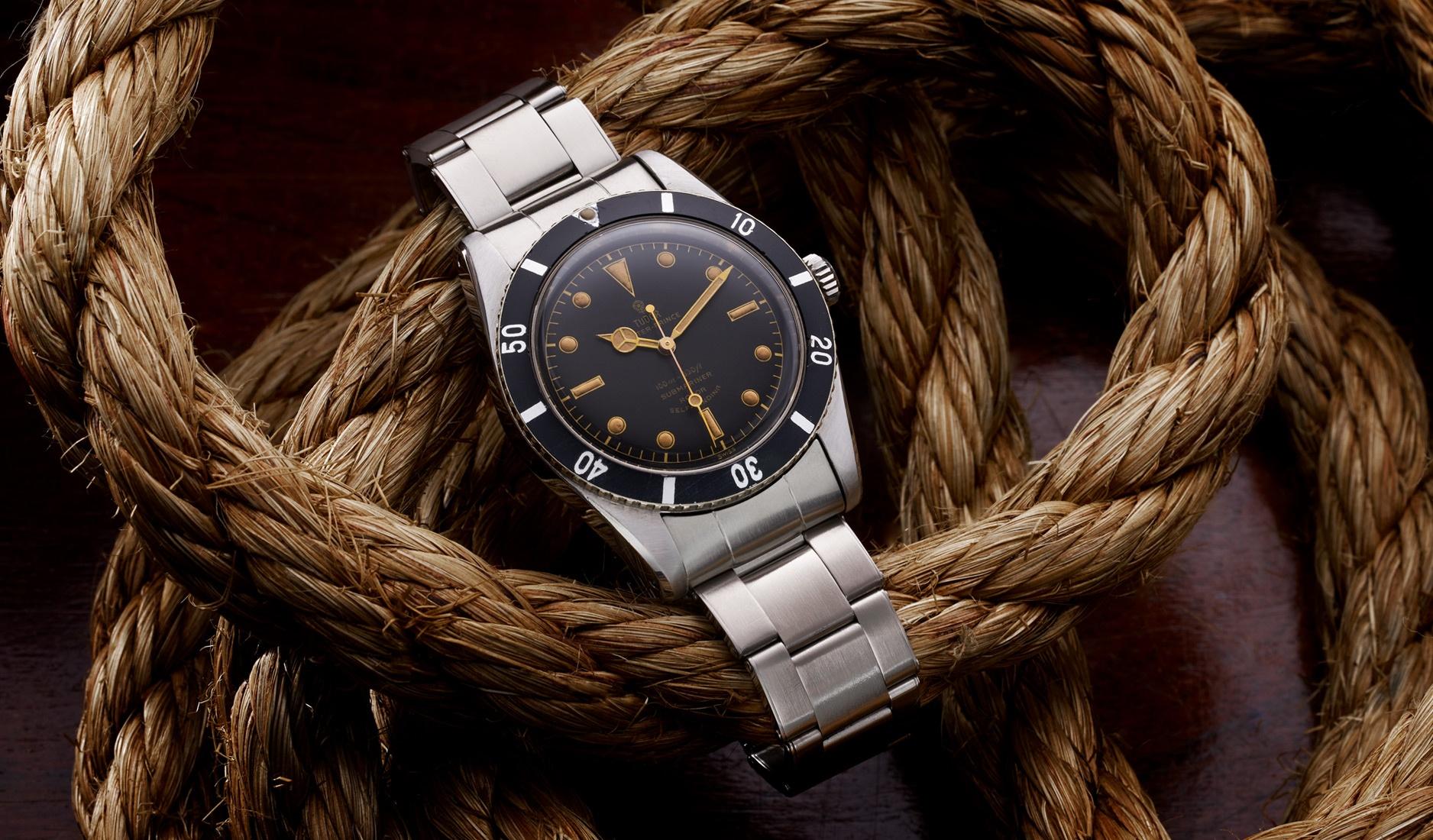 To commemorate the opening, Tudor is hosting a mini-showcase called ‘Six Decades of Tudor Divers’ Watches’. Six milestone models, each representing a decade of the brand’s legacy in dive watches, are on display. They include the Oyster Prince Submariner (Ref 7922) pictured above, Tudor’s first dive watch from 1954, and the Oyster Prince Submariner (Ref 9401/0) pictured below, which was issued to the Marine Nationale (French Navy) in 1980. The exhibition runs from 1 to 13 December. 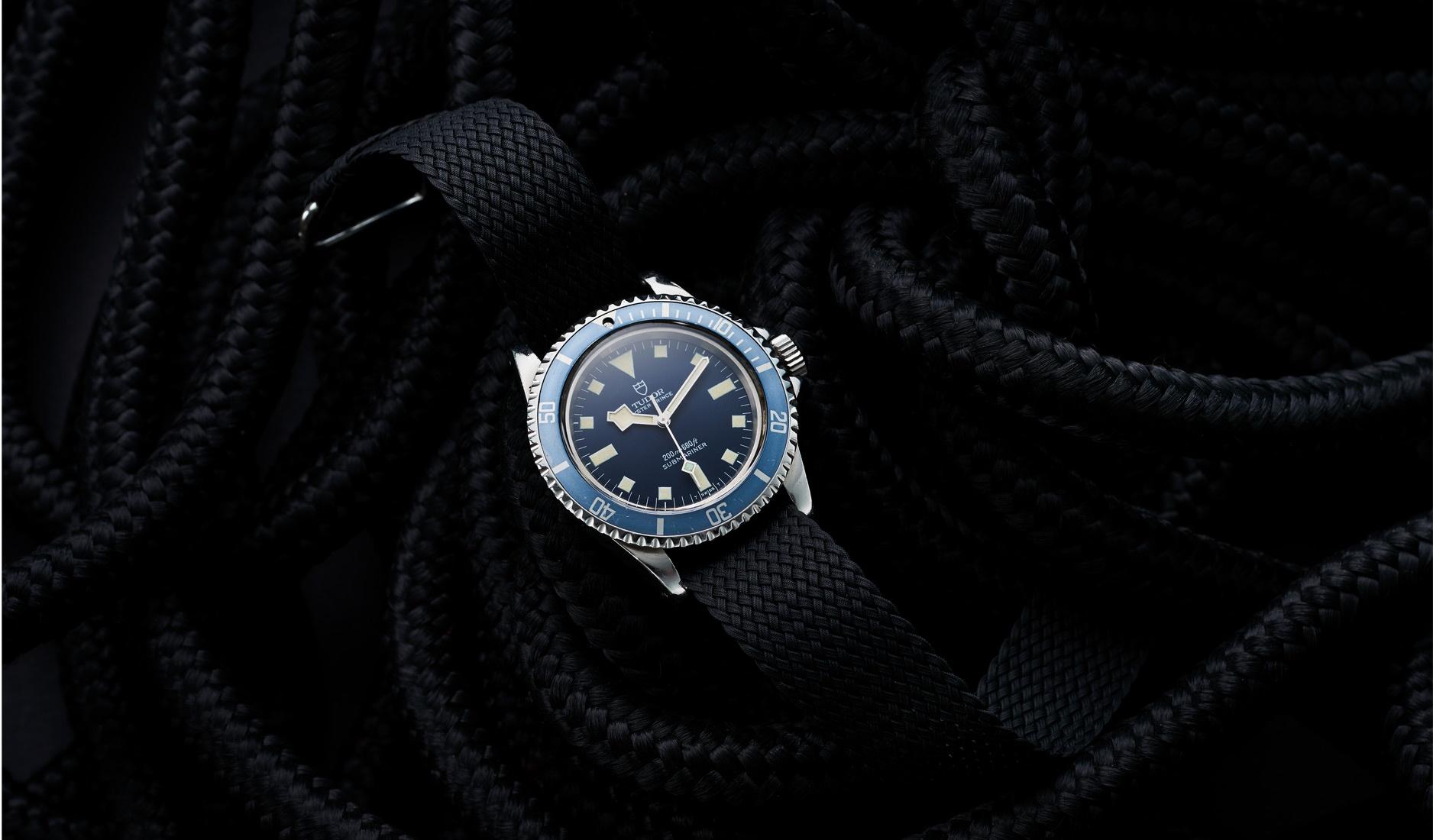