Here’s the thing about Tudor’s new Heritage Black Bay Black: it really isn’t a sexier alternative to the collection’s coveted predecessors. Rather the new creation, christened as such because of its black-coloured bezel (the third option to blue and burgundy), has a lot in common to the brand’s early dive watches from which the collection takes its design inspiration. 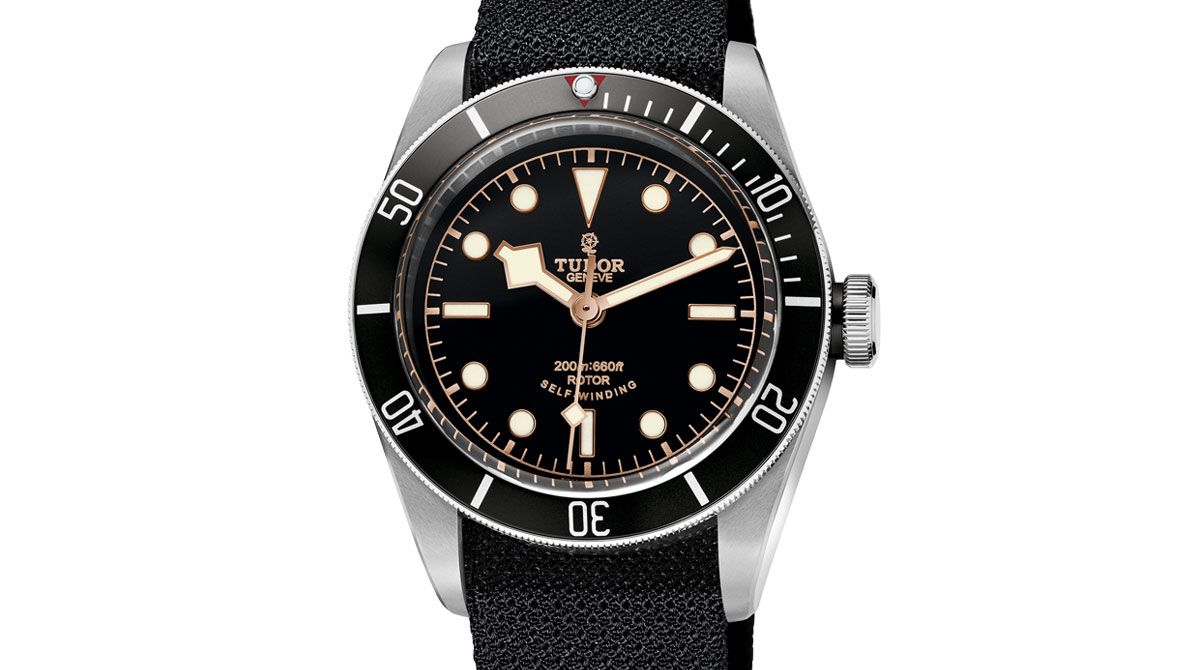 The Black Bay Black’s combination of raven dial and bezel, with creamy, pink gold-plated trim on white hands and indexes, join the dots between this collection and early the Tudor Submariner watches from the 1950s. Those historical dive watches, which were housed in Rolex’s Submariner cases, too, featured black bezels, set against beige indicators. 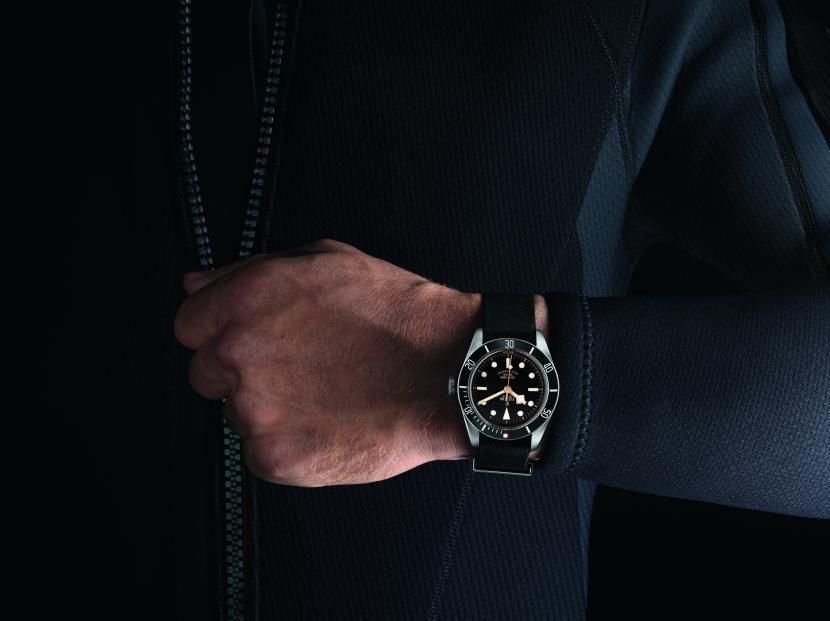 Cosmetic tweak aside, this watch has got a lot in its CV along with its Black Bay brethren that gives you plenty of bang for your buck. The collection was launched in 2012 to acclaim, including winning the Revival Prize at the prestigious Grand Prix d’Horlogerie de Geneve ceremony in 2013.

Loaded with nostalgia, the collection culls its retro references from various vintage Tudor creations, from overall profile of the aforementioned Tudor Submariner, to the distinctive ‘snowflake’ hand from a 1968 model. But far from a mish-mash ticker, the design sensibility is coherent, like a perfectly placed piece of jigsaw.

Reasonably priced, the watch is perfect both as an entry-level purchase for the budding watch lover, and a great value-buy for aficionados.