The latest entry-level PRX watches tempt with versatility and affordability.

We understand that there are many among us who simply cannot fathom buying a quartz watch. So, to those in the strictly mechanical-only camp, there is really nothing for you to see here. BUT if you are impartial or just even a little open to the idea of a timepiece that, though electronically powered, promises to enliven your collection and wardrobe, Tissot’s new PRX models are massively enticing. 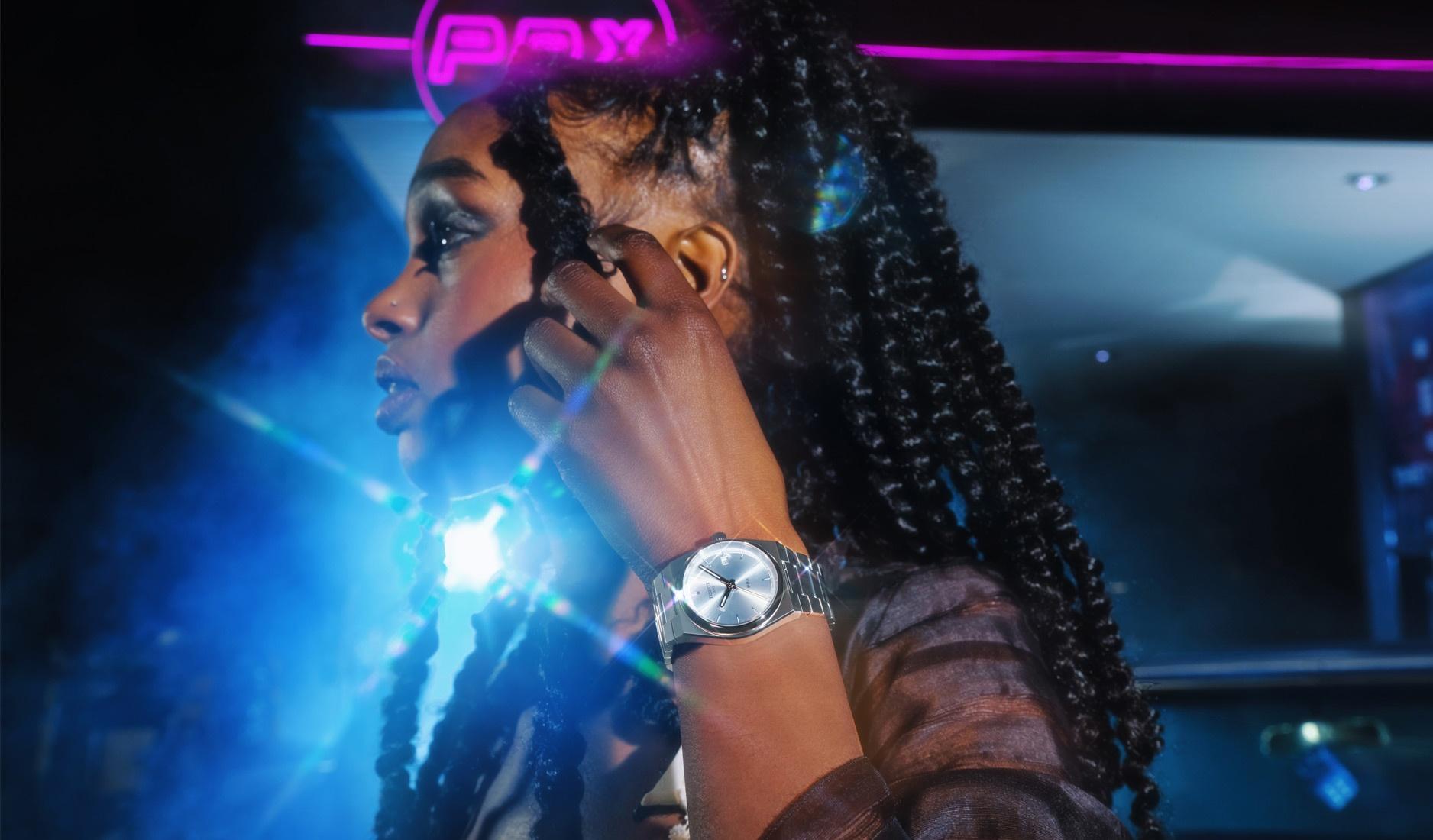 A collection that effectively ushered Tissot into the realm of retro-cool, the PRX was launched in 2021 to great fervour, populating the Instagram feeds of young watch lovers and garnering approval from experienced collectors alike. And the collection’s wide-embracing appeal isn’t difficult to discern. While they borrow heavily from the Tissot PRX 40 205 from 1978, the new-generation PRX watches don’t look contrived, even as they unabashedly rock the era’s smart-casual luxe aesthetics.

The watches’ marriage of tonneau-shaped cases with round dials, complete with integrated bracelets (seeming to be the ‘right’ type of bracelet to choose these days), hits a sweet spot between classic and retro designs. Depending on whether you are a young hipster or a horological aficionado who has seen it all, the PRX collection can appear chic or tug at your longing for nostalgia. For many, the watches did both. 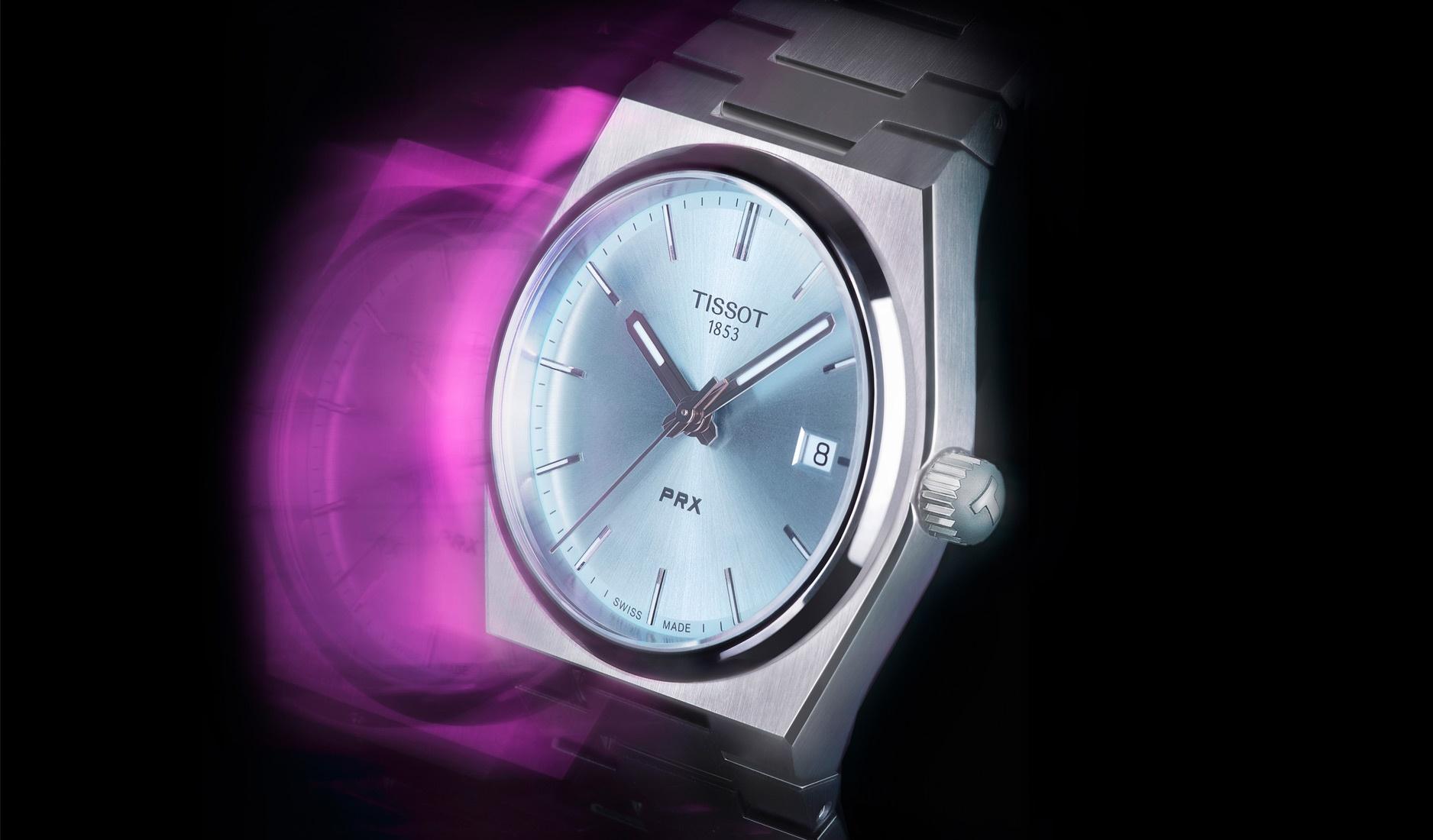 Tissot probably senses that it has hit some sort of horological motherlode with the PRX, too. The brand launched the collection with an all-quartz collection and quickly followed up months later with mechanical models bearing Powermatic 80 automatic movements with 80-hour power reserve, much to the delight of ‘real’ watch lovers.

Besides its neat 1970s aesthetic, the PRX collection, especially the time-only automatic models, is attractively priced at just under S$1,000 a pop. Coupled with Tissot’s impressive lineage (it was founded way back in 1853), the PRX’s combination of affordability, reputation, and throwback style in a single package certainly proves irresistible. At the time of the PRX’s launch, the watches were so hot that local retail stores had to ask for customers’ patience while waiting for the timepieces to be restocked.

For 2022, Tissot continues to play it fair for watch lovers of all persuasions. On the one hand, the brand offers mechanical watch buffs the PRX Chronograph, driven by industry-standard Valjoux automatic chronograph movements. On the other, Tissot rolls out a new series of all-quartz PRX variants that have been resized for broad-based, unisex appeal. 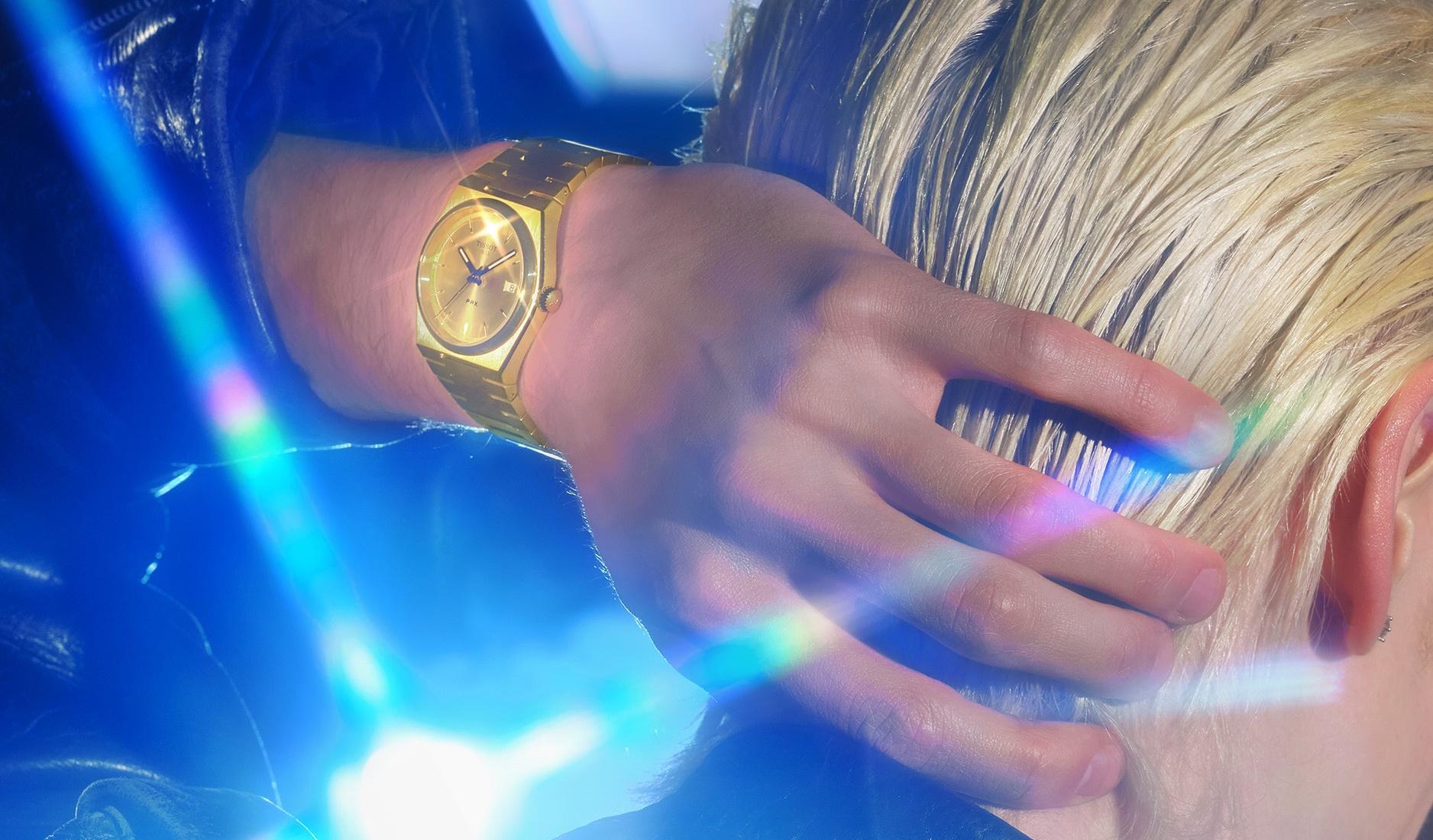 The first assortment of PRX quartz models from 2021 came in 40mm cases, which, admittedly, may not be as well suited to smaller wrists. This year’s 35mm models are decidedly less restrictive. At the same time, PRX fans are spoilt for choice with five new options – four with coloured dials in silver, green, blue, and light blue, and the fifth in full yellow gold-plated garb. Regardless of your preferred colour, every one of these new PRX variants is just as amply loaded with the same throwback-inspired style and energy as the rest of the PRX family, mechanically driven or otherwise.

Priced at S$510 (and S$640 for the gold-plated model), the new 35mm PRX quartz models make an attractive proposition, whether as affordable and casual timepiece or a decently budgeted gift option. It may not be as ‘serious’ as its mechanical brethren, but the PRX quartz variants are colourful, fun, and a great and inexpensive way to turn back the clock. 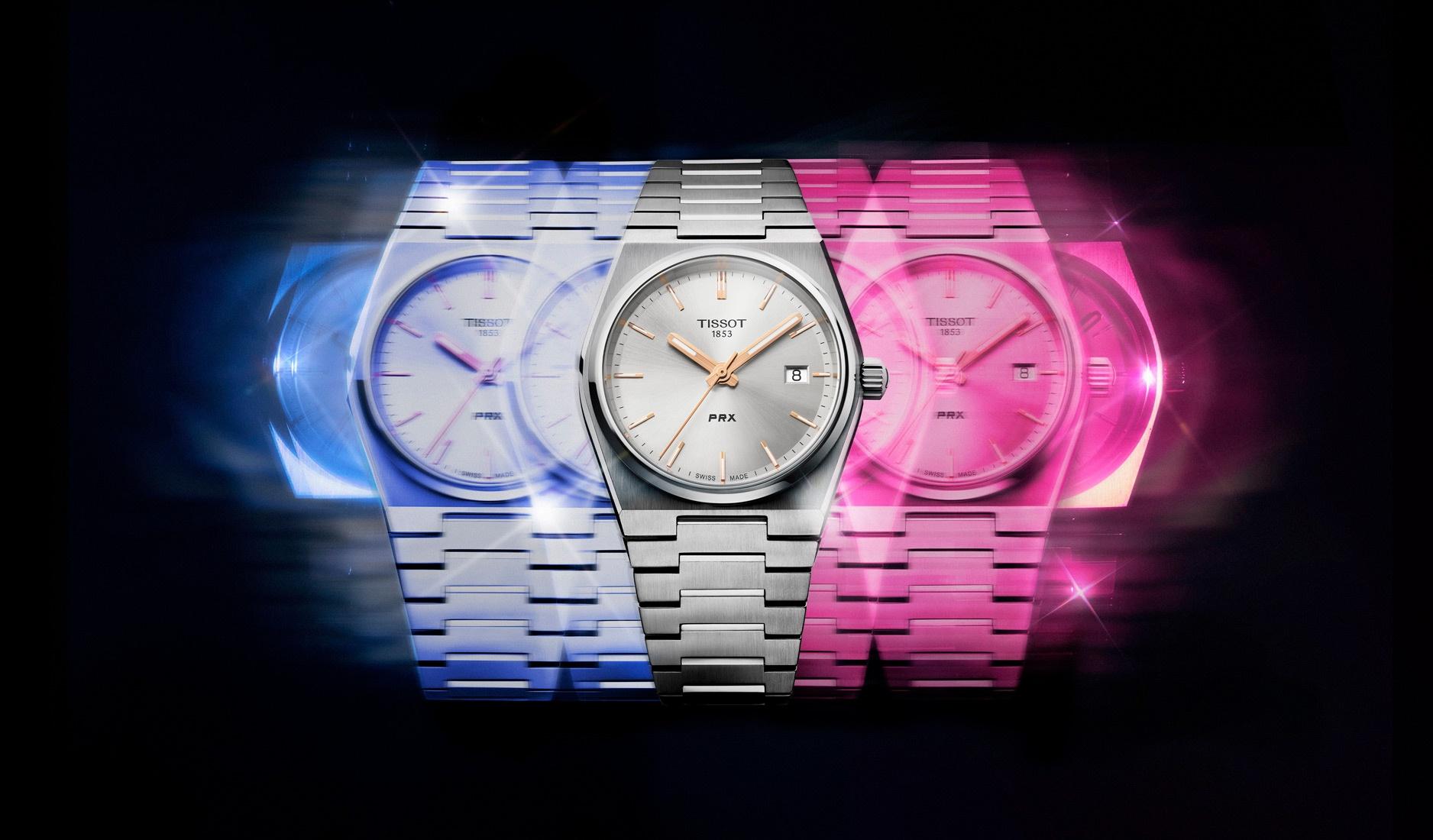