We are surprised, too, that it took this long. The National Basketball Association (NBA), one of the world’s most popular sporting associations, finally gets round to naming its first official timekeeper. 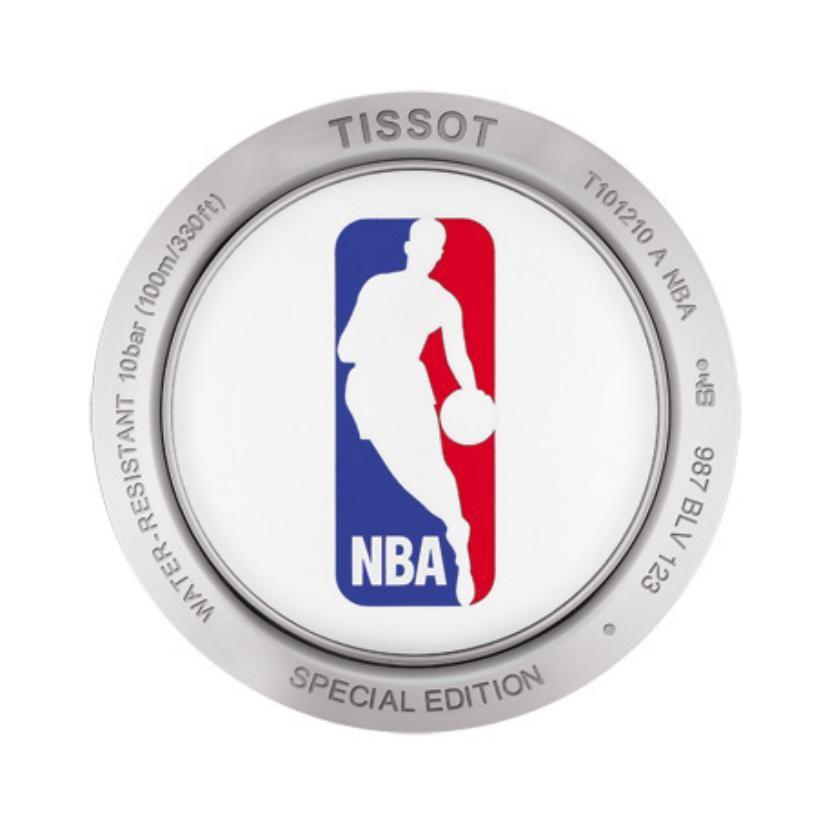 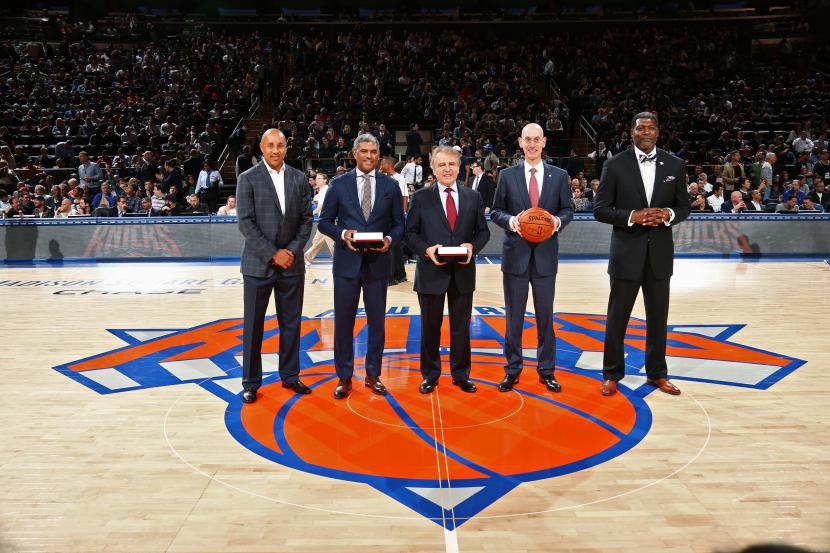 And what is a well-hyped watch tie-up without a few commemorative sports watches? For a start, Tissot is rolling out an NBA-branded collection comprising six watches, spanning sporty to classic styles. They include the T-Touch Expert Solar (below, top image) and PR100 (below, bottom image). 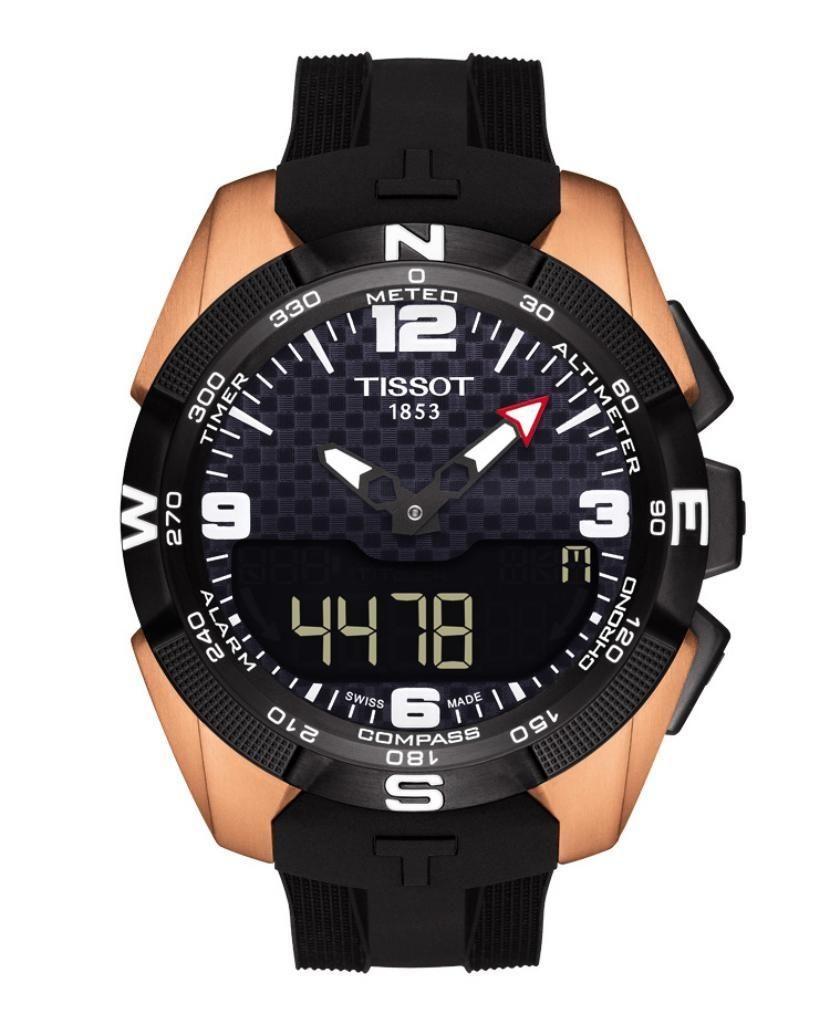 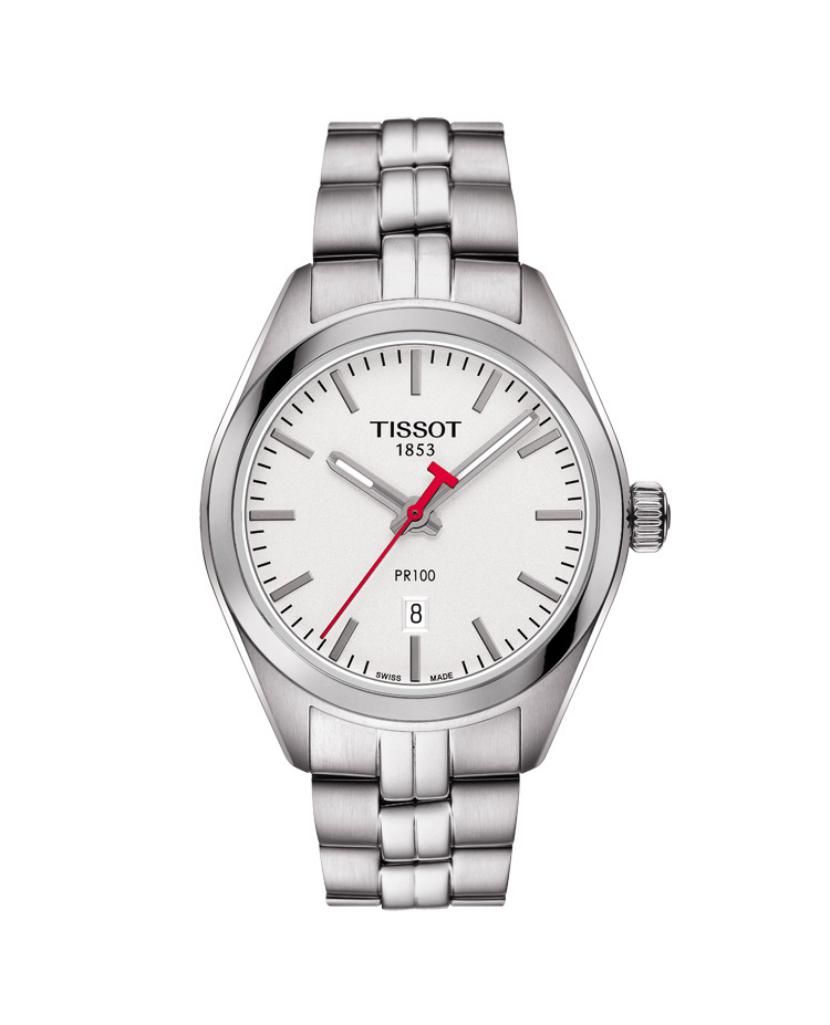 Additionally, Tissot is partnering five NBA teams – Chicago Bulls, Los Angeles Lakers, Miami Heat, New York Knicks and San Antonio Spurs – to issue special team collections, which feature the team colours and logos on the case back. Among our favourites is this one for New York Knicks. 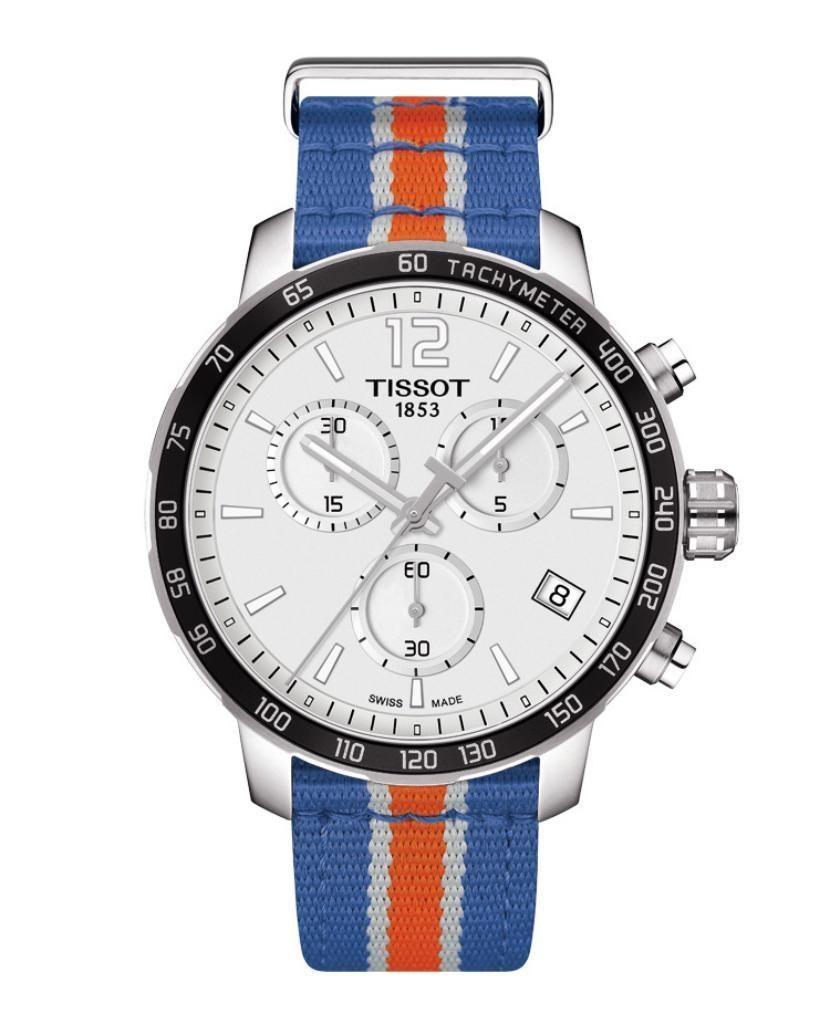 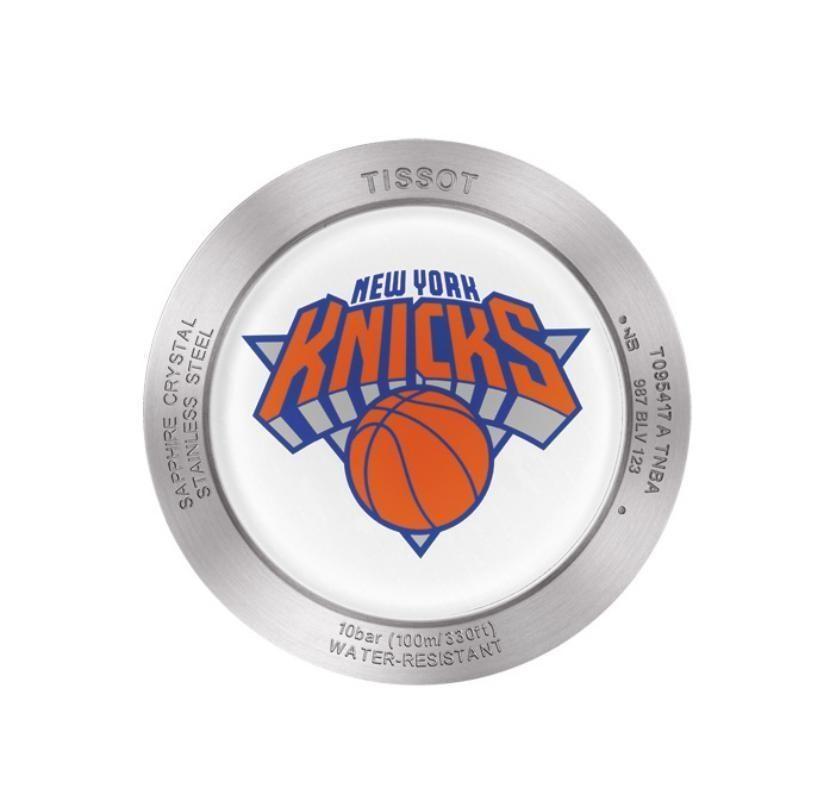 As well as this version for Los Angeles Lakers. Go Lakers! 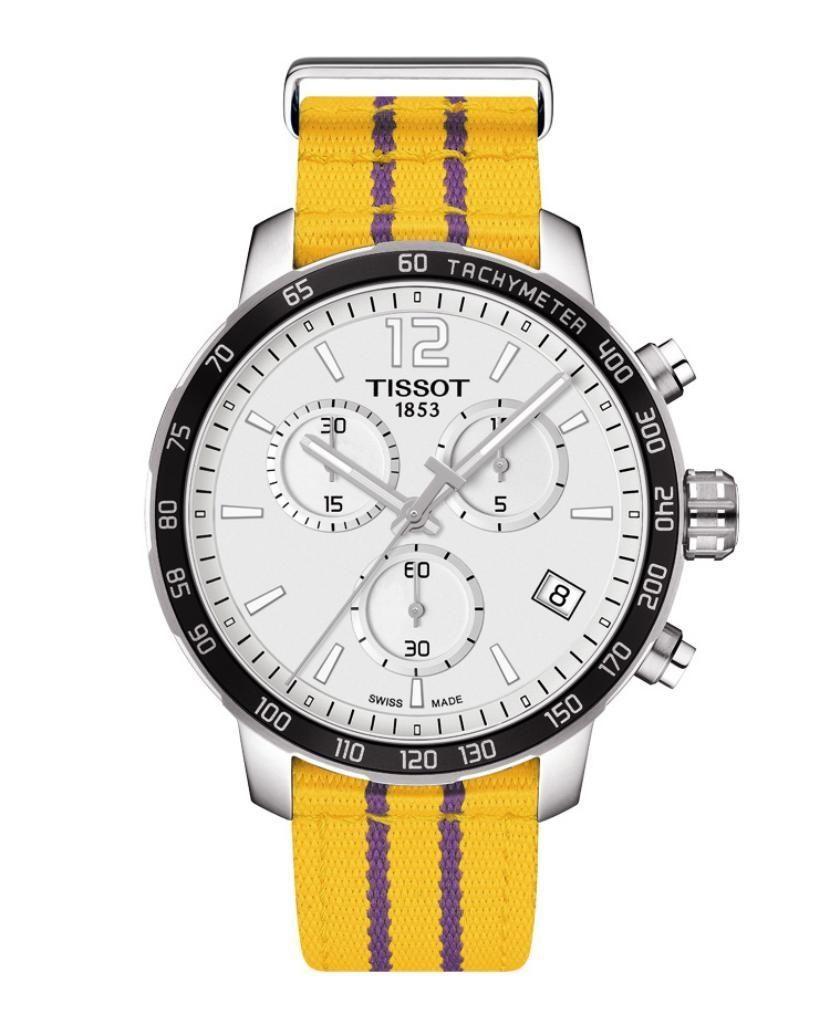 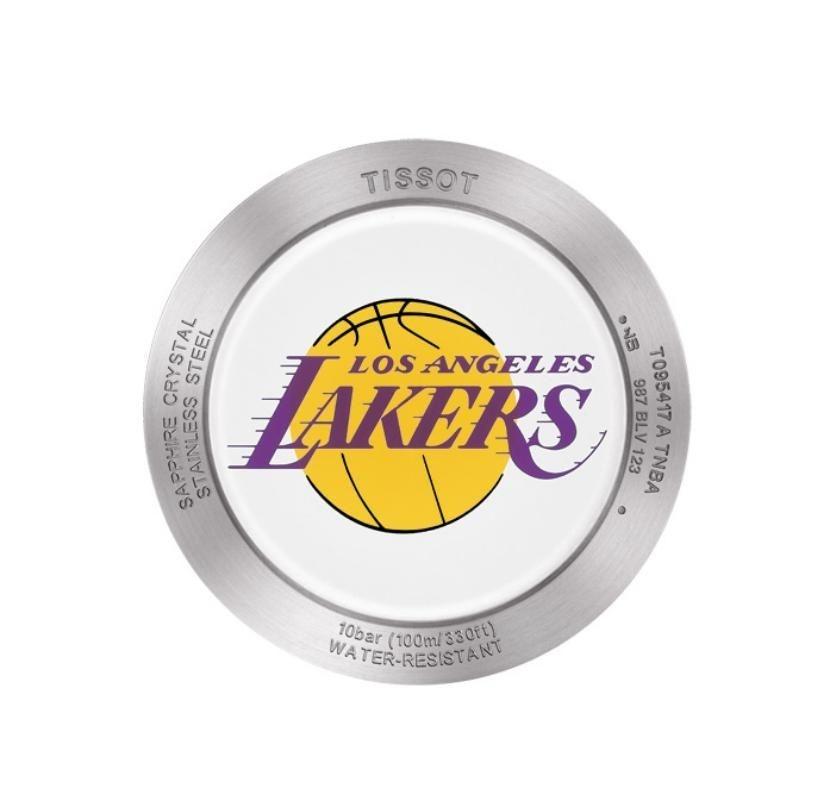