All eyes were on Schooling’s record-breaking, Olympic medal winning-feat, but us watch geeks were more curious about the watch he wore at his victorious homecoming.

Now that the dust has somewhat settled on Schooling-mania – we are no bandwagon jumpers, mind you – we decided to do a little snooping around to find out about the ticker that the swimmer sported as he made his rounds guesting at a Parliamentary seating and token-sampling his favourite chai tow kway.

Turns out that the watch is a Tissot. Or more specifically, the T-Touch II Asian Games Limited Edition 2014. 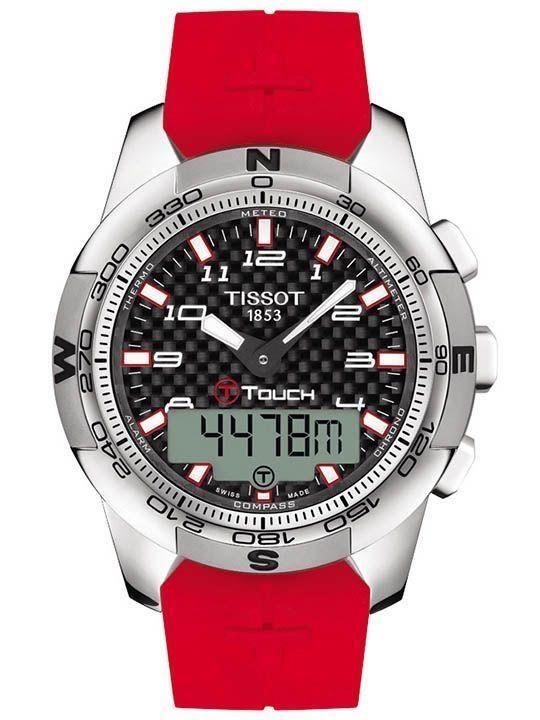 A hardcore perfomer just like its owner, the watch is packed with functions – compass, thermometer, chronograph, dual-time zone, alarm, and perpetual calendar (phew!) – accessible via Tissot’s proprietary tactile techology. There were 2014 pieces produced. However the watch, distinguished by its red rubber strap and inscription of the Games logo on the caseback, is no longer available on the market.

Coincidentally, it was at the 2014 Asian Games where Schooling stocks truly rose. There, he scored Singapore’s first gold medal at the Games in the men’s 100m freestyle with a timing of 51.76 seconds. A sure sign of things to come, and perhaps, like how most of us would celebrate a momentous occasion, the limited edition Tissot was something Schooling acquired to remember the moment.

By the way, if you’d like a bit of Schooling-inspired shine by way of Tissot, there is a similar model that is not a limited edition. Clad in a titanium case, the T-Touch II Titanium Gent boasts the same features and functionality as the Asian Games limited edition. 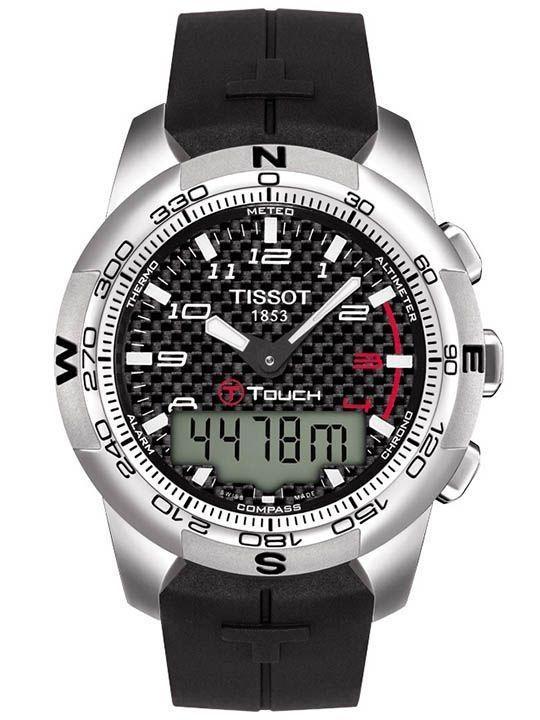 However, if you just want to cop his style and wouldn’t mind fewer features, consider the T-Touch Expert Solar. The watch comes in that Schooling-style red strap, with features like chronograph timer, altitude display and alarm, amongst others. 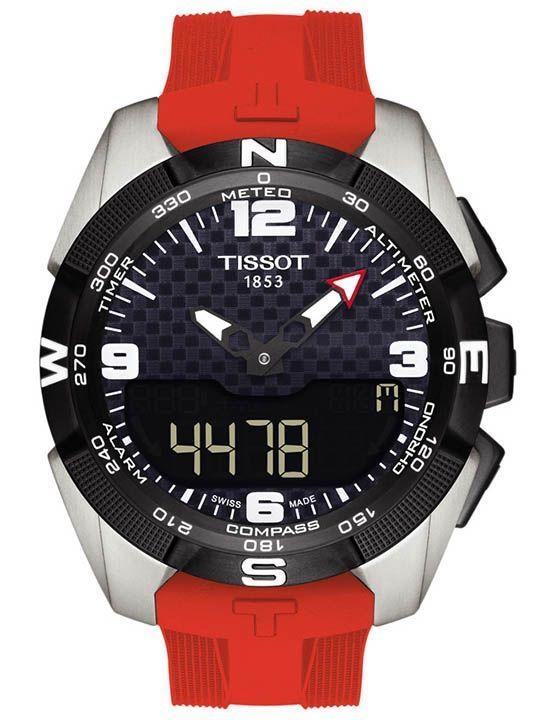